World War Z is a heart-pounding coop third-person shooter for up to 4 players featuring massive swarms of hundreds of zombies. Focused on fast-paced gameplay, World War Z follows the story of a hardened few struggling together to outlive the dead. 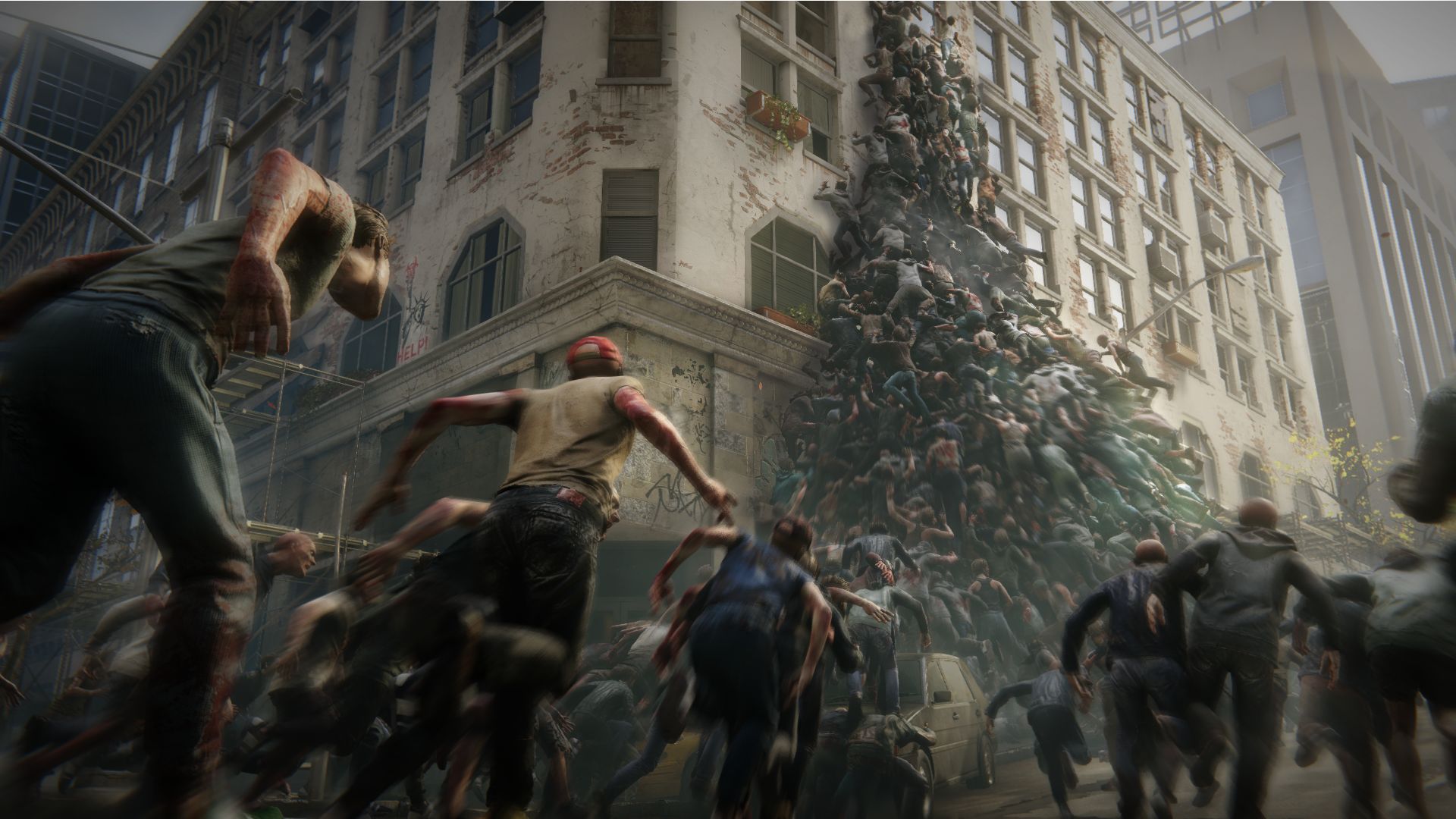 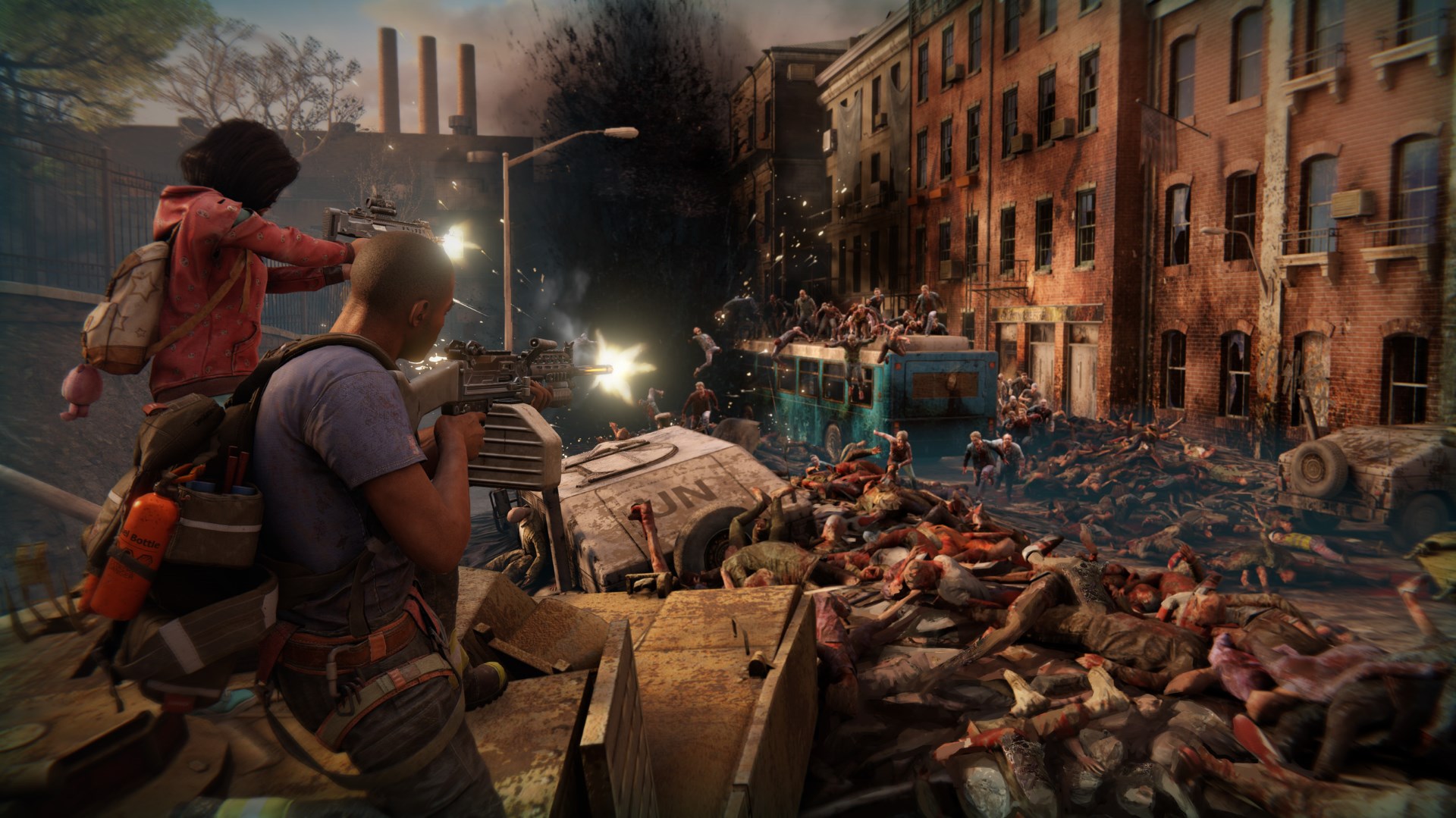 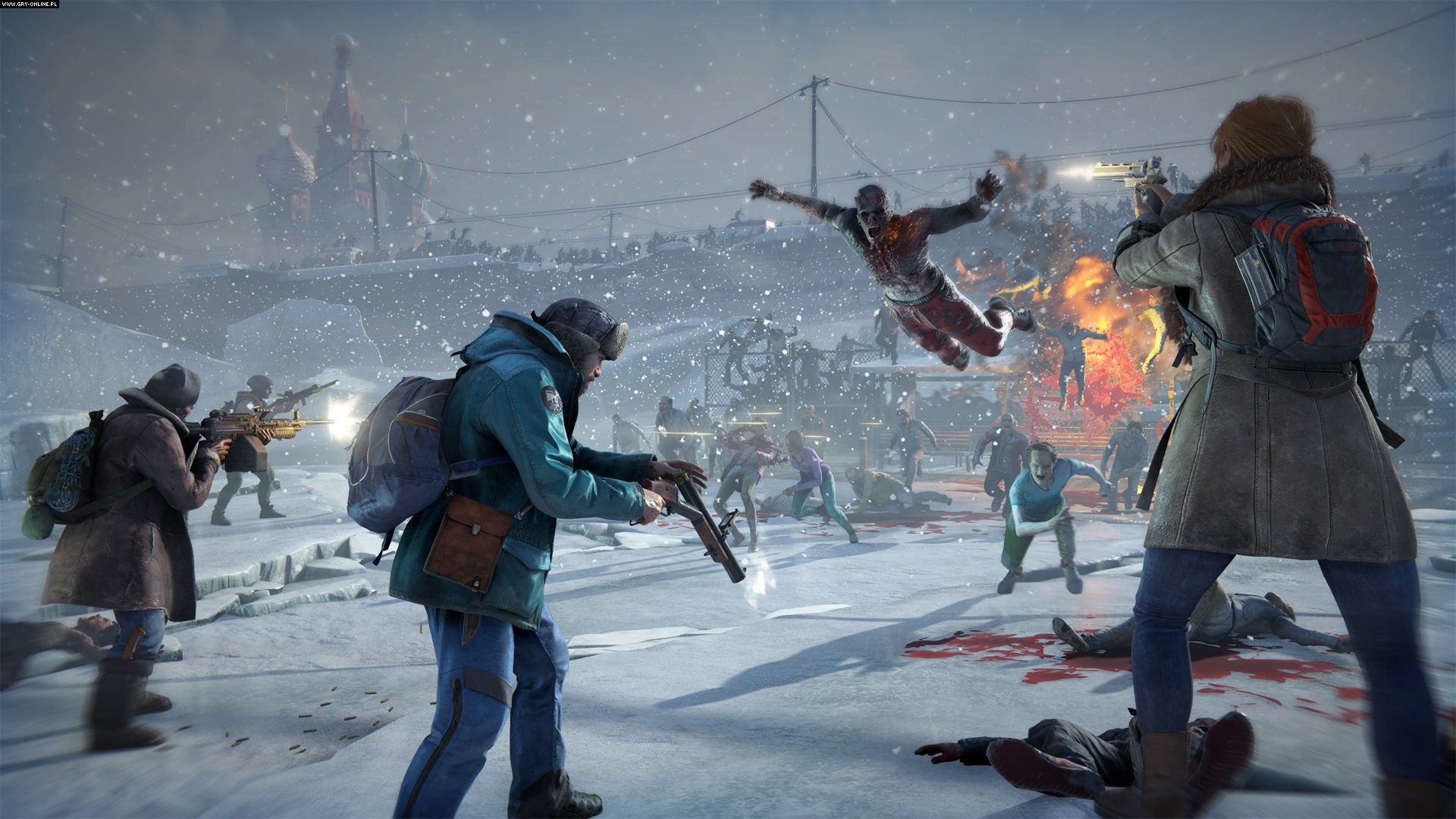 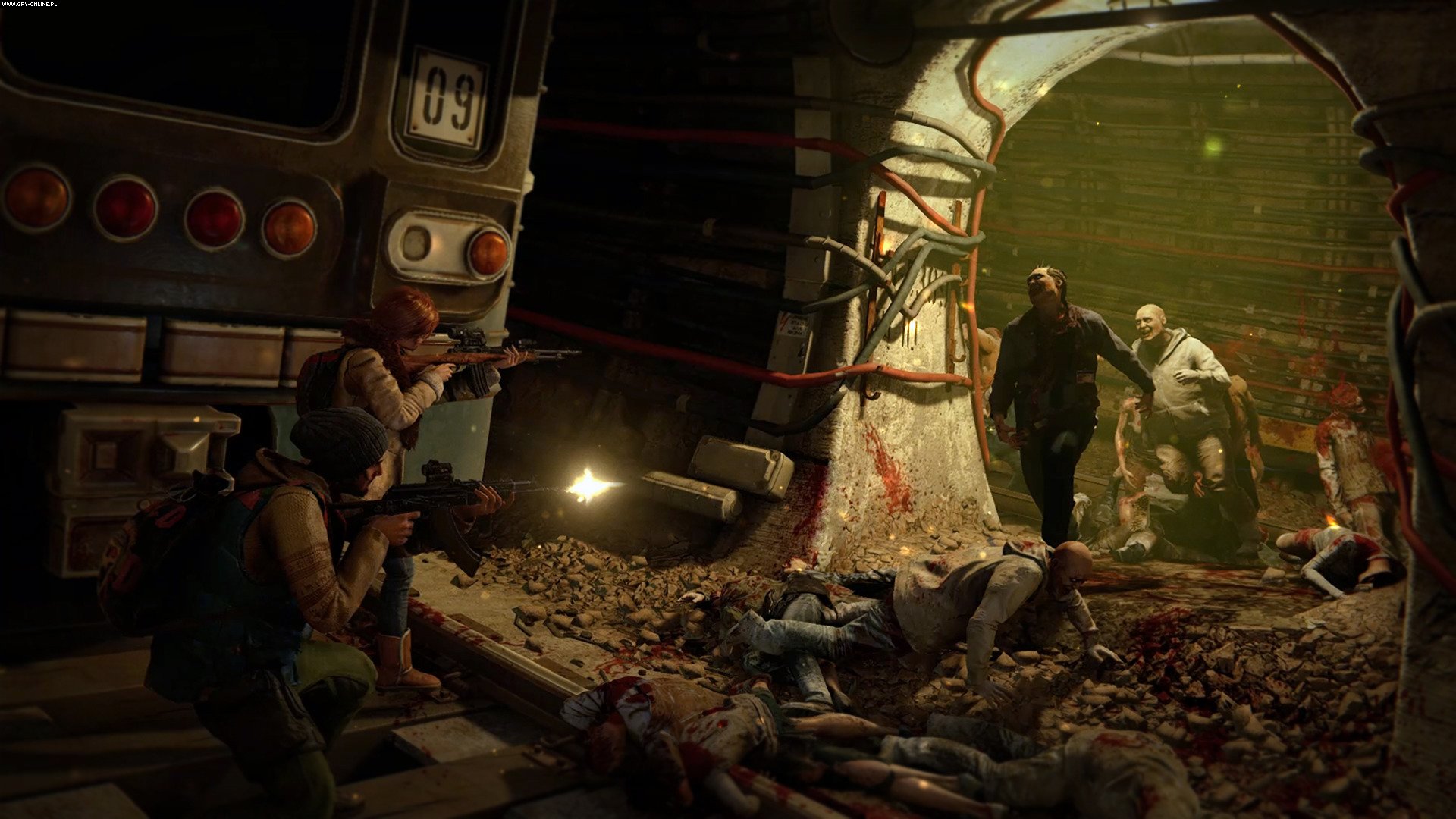 The swarm feels neither fear nor mercy. It rolls forward to spread and consume. Together, make your stand and unload an arsenal of deadly weaponry into these hundreds of swarming zombies. Feel the satisfying rush of life as you cheat death and prevail against such overwhelming odds. Cut the undead down with rocket launchers, machine guns, sentries, turrets, grenade launchers, barbed wire, and more.

Stories From a World at War
Humanity is on the brink of extinction. From New York, to Moscow, to Jerusalem, the undead apocalypse continues to spread. Countless millions of ravenous zombies without feeling or fear overwhelm and infect the embattled survivors of World War Z.
As the end looms, a hardened few band together and endure. Alone, we are easily overcome. Together, we may yet bring down the horde and press on. For our story – the story of humanity – can only live on if we do.

New York
A group of survivors atop a Manhattan office building must survive the zombie infested buildings, streets and subways of New York to escape the city while the military attempts to take it back.

Jerusalem
A military squad must rescue a top scientist from the fallen city to activate a weapons system on an abandoned satellite base.

The Zombie SwarmIn-game Zombie Hordes behave like real crowds, getting stuck in narrow corridors and climbing on top of each other to reach players on higher levels. Hordes become increasingly more difficult to defeat and behave like single entity bosses as players progress through the game.