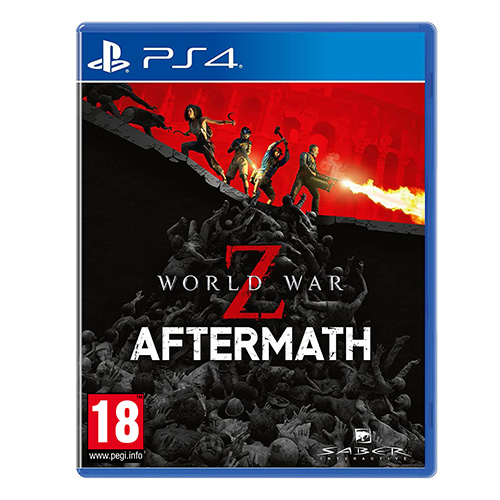 World War Z: Aftermath is the ultimate co-op zombie shooter inspired by Paramount Pictures’ blockbuster film, and the next evolution of the original hit World War Z that has now captivated over 15 million players. Turn the tide of the zombie apocalypse across consoles and PC with full cross-play. Join up to three friends or play on your own with AI teammates against hordes of ravenous zombies in intense story episodes across new zombie-ravaged locations around the world. Take back Vatican City in an epic confrontation in Rome, and join forces with survivors in Russia’s snowbound Kamchatka peninsula. 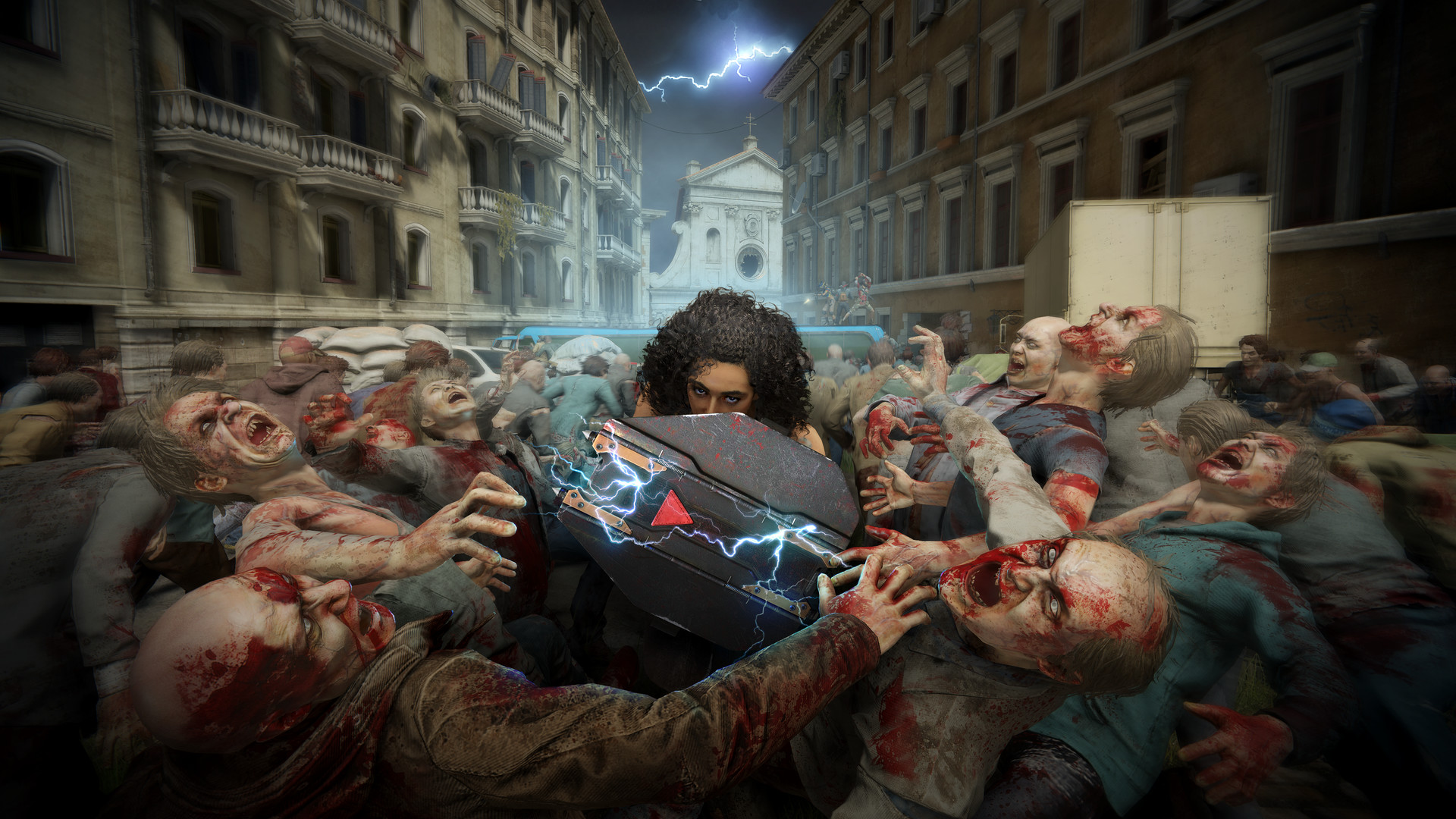 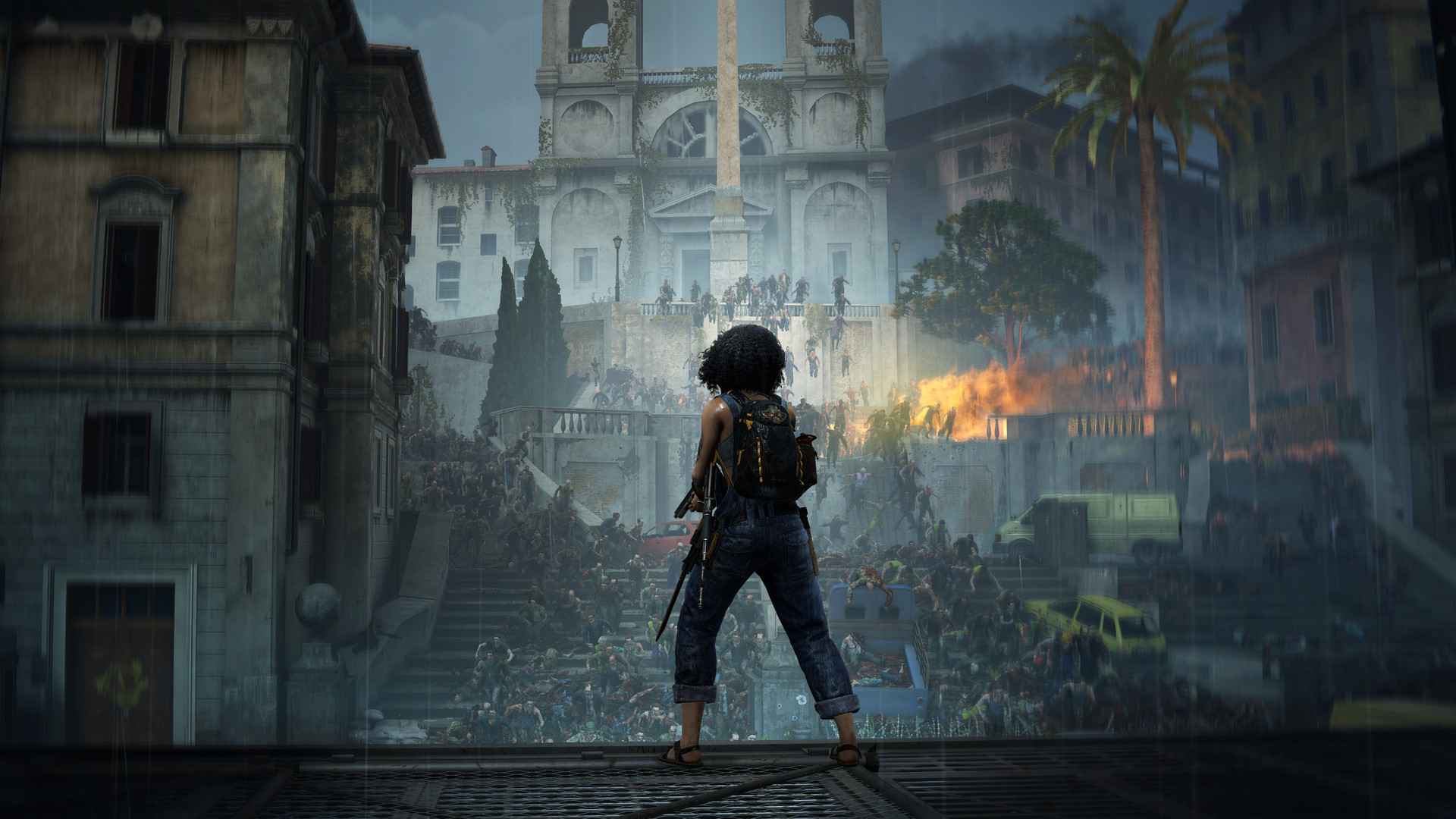 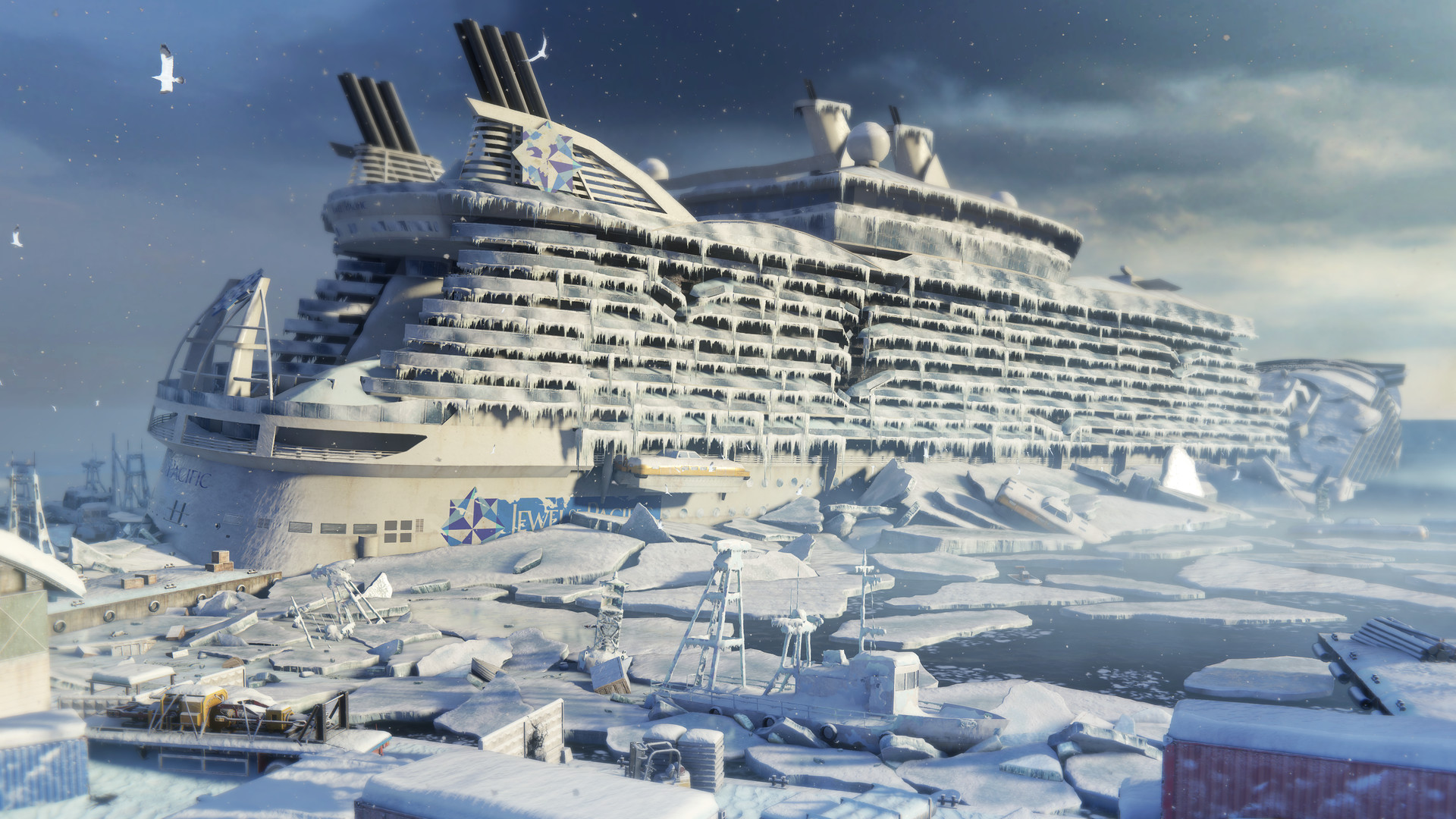 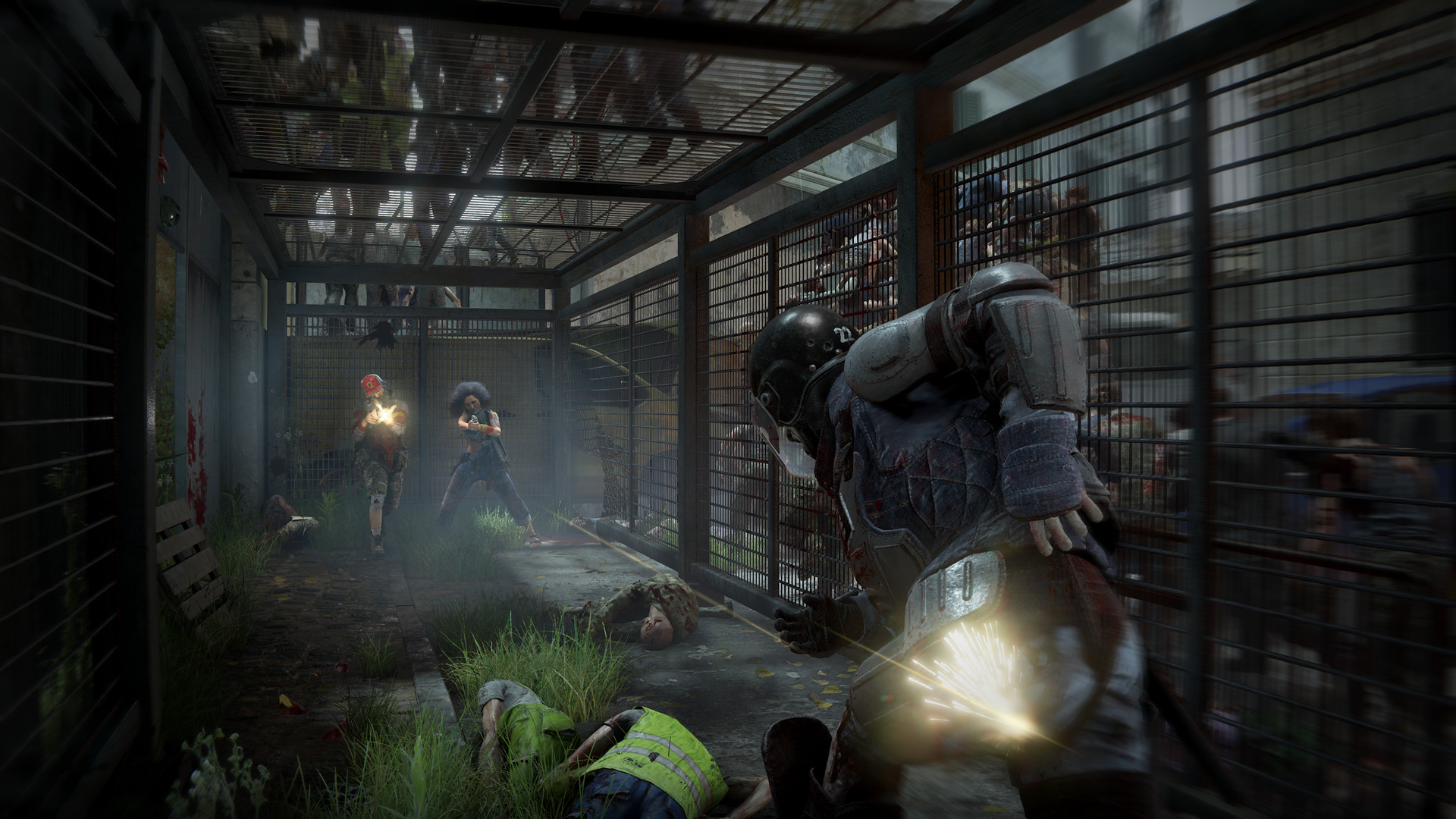 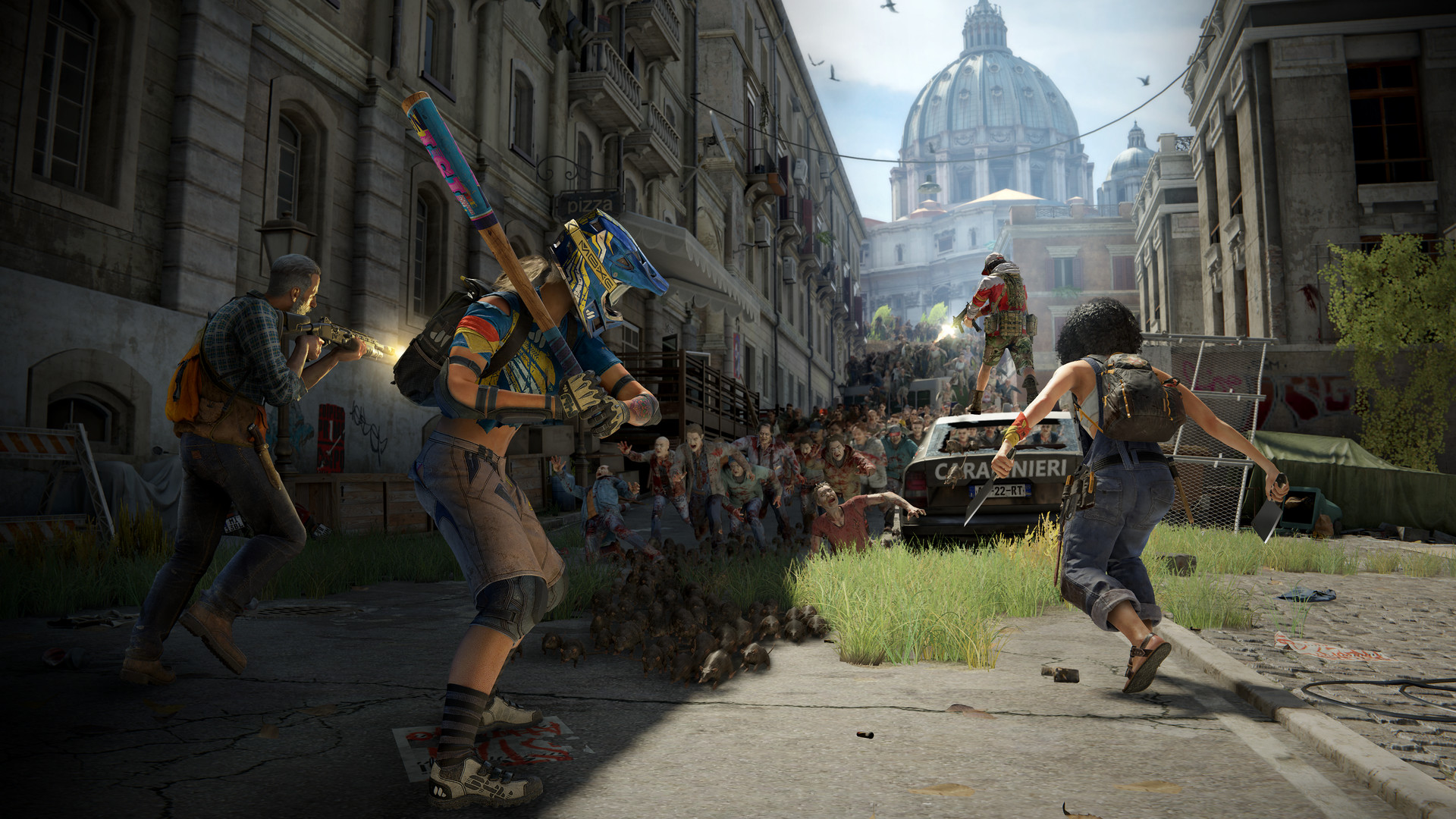 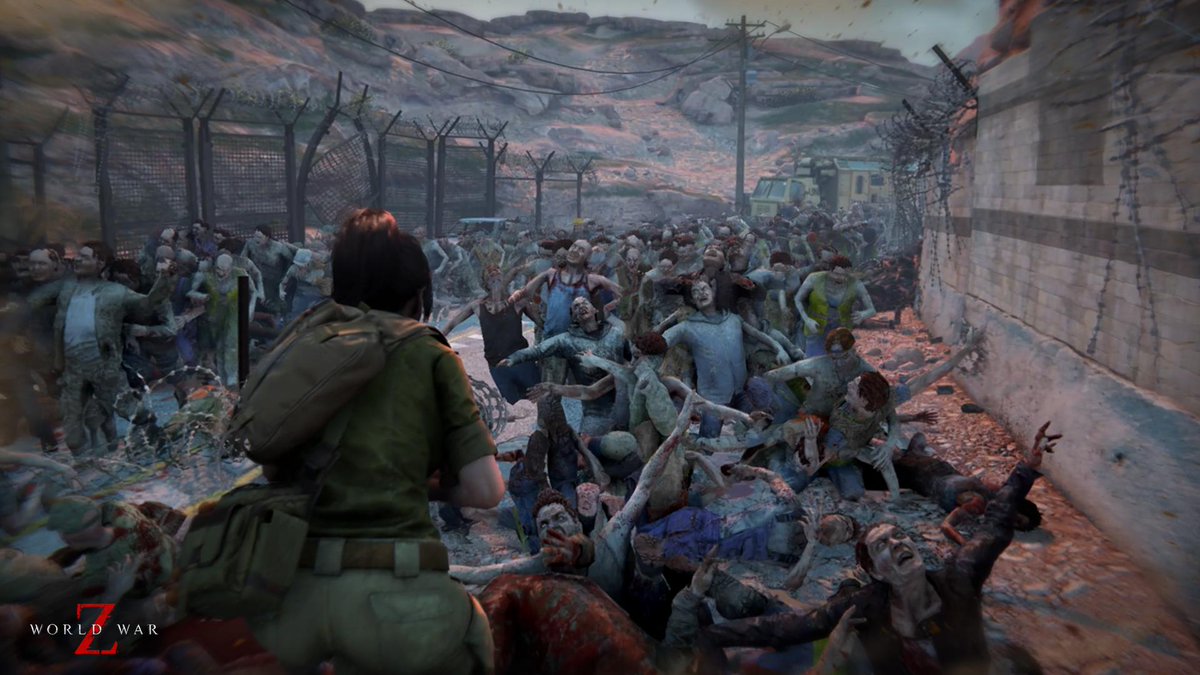