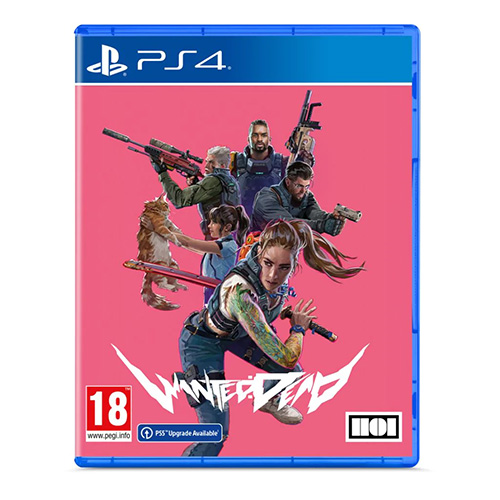 Wanted: Dead is a new hybrid slasher/shooter from the makers of Ninja Gaiden and Dead or Alive.

The game follows a week in life of the Zombie Unit, an elite Hong Kong police squad on a mission to uncover a major corporate conspiracy. Play as Lt. Hannah Stone, a hardboiled Hong Kong cop, and plow through mercenaries, gang members and private military contractors in a spectacular cyberpunk adventure. 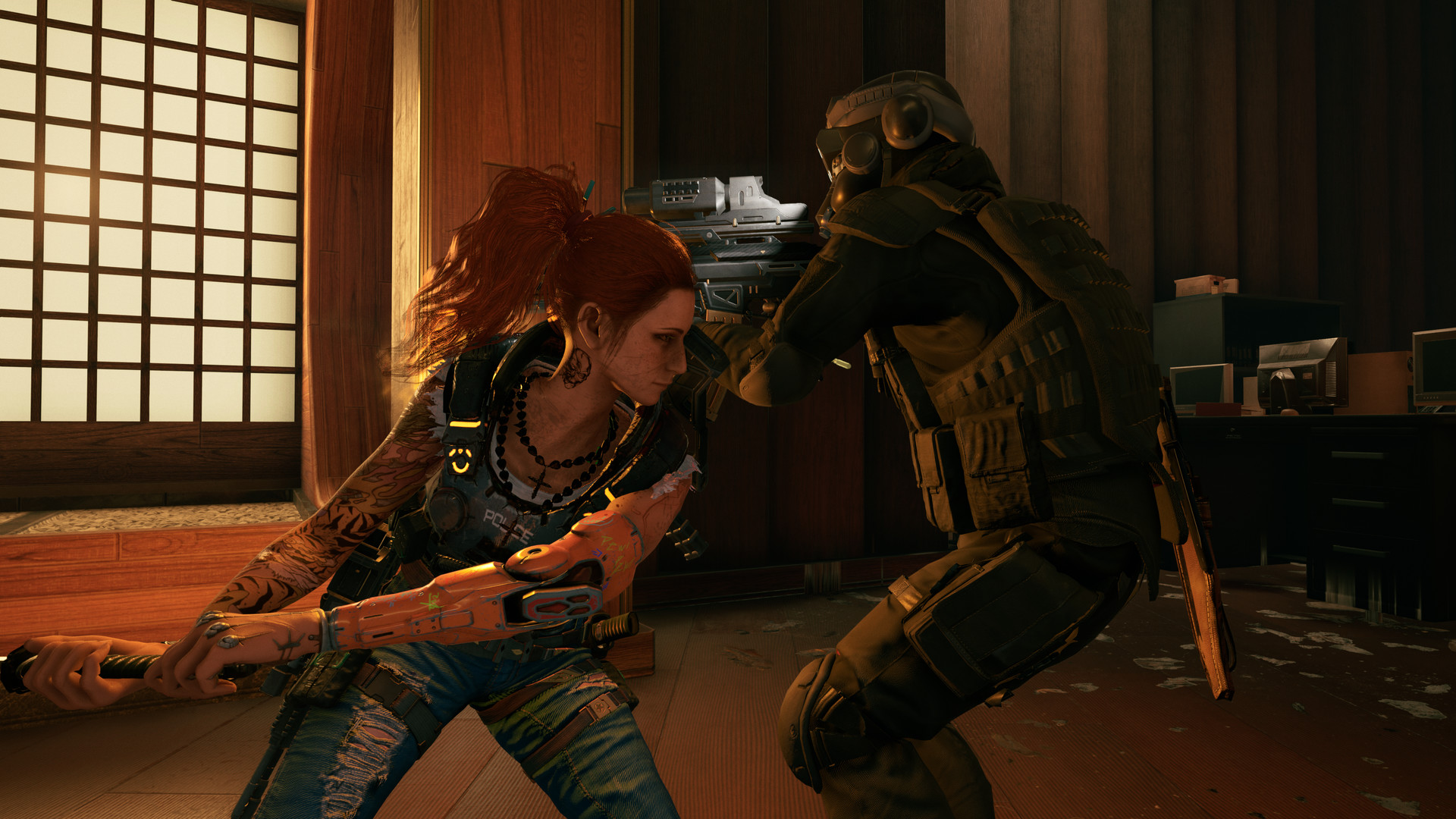 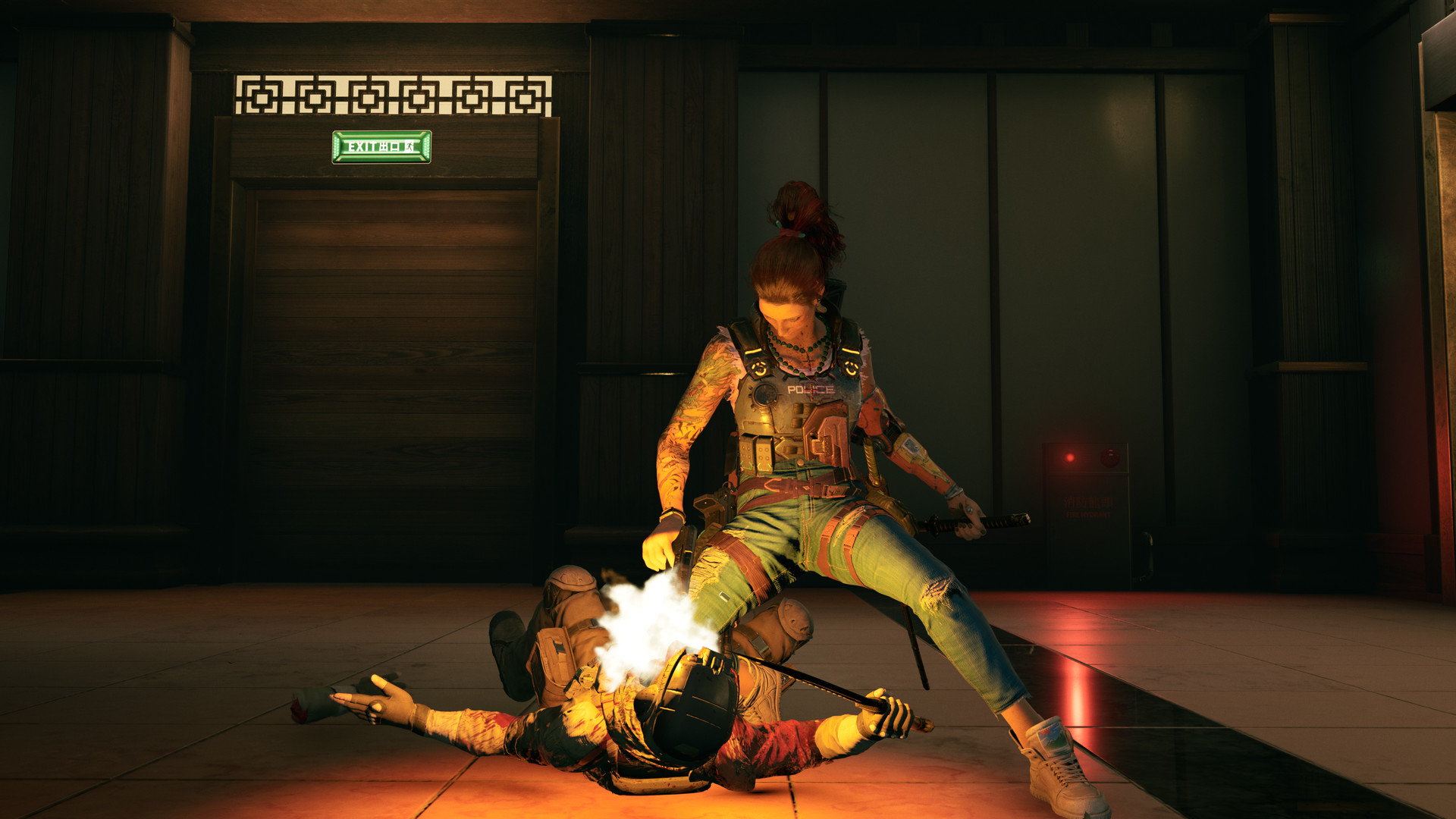 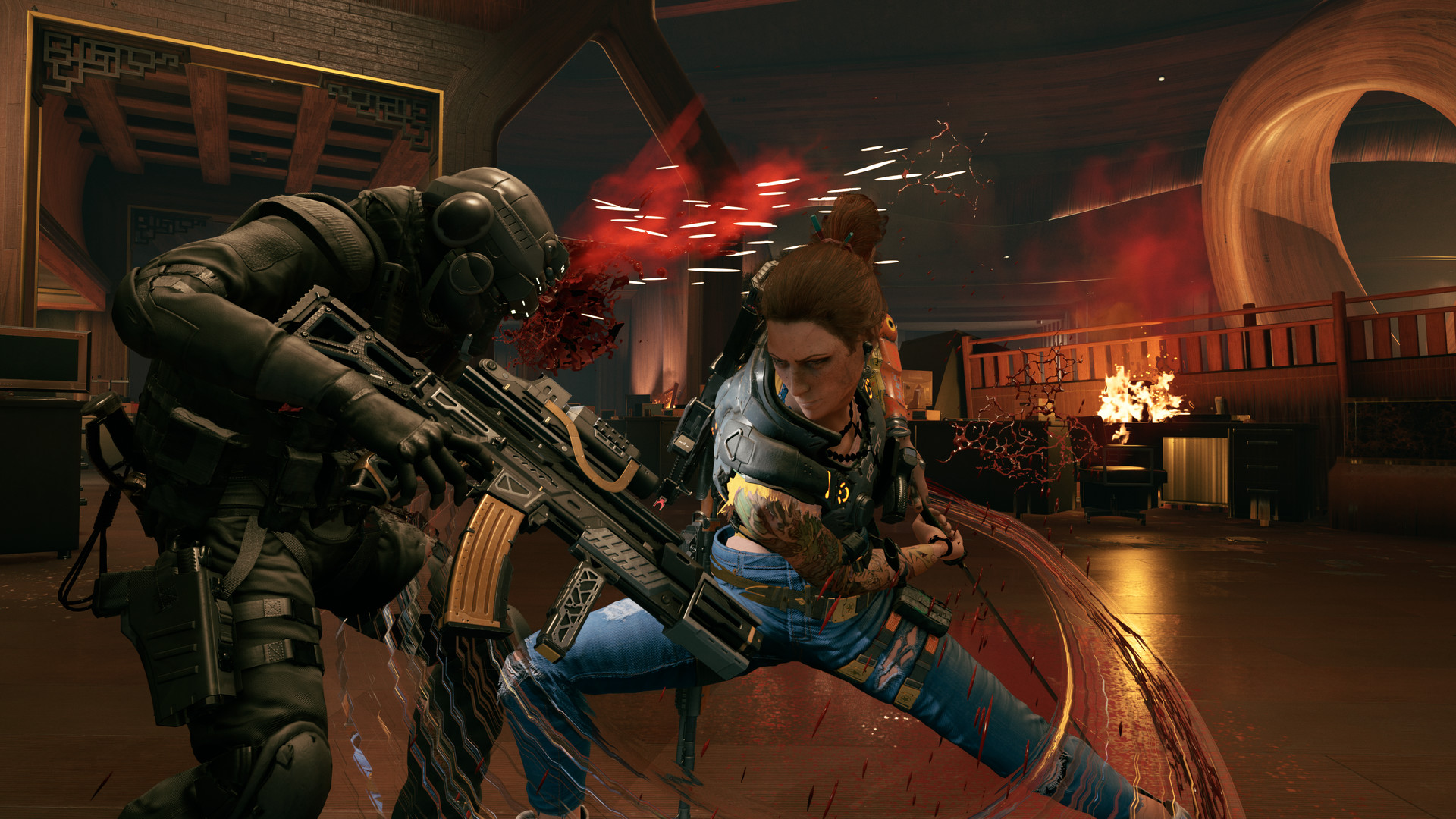 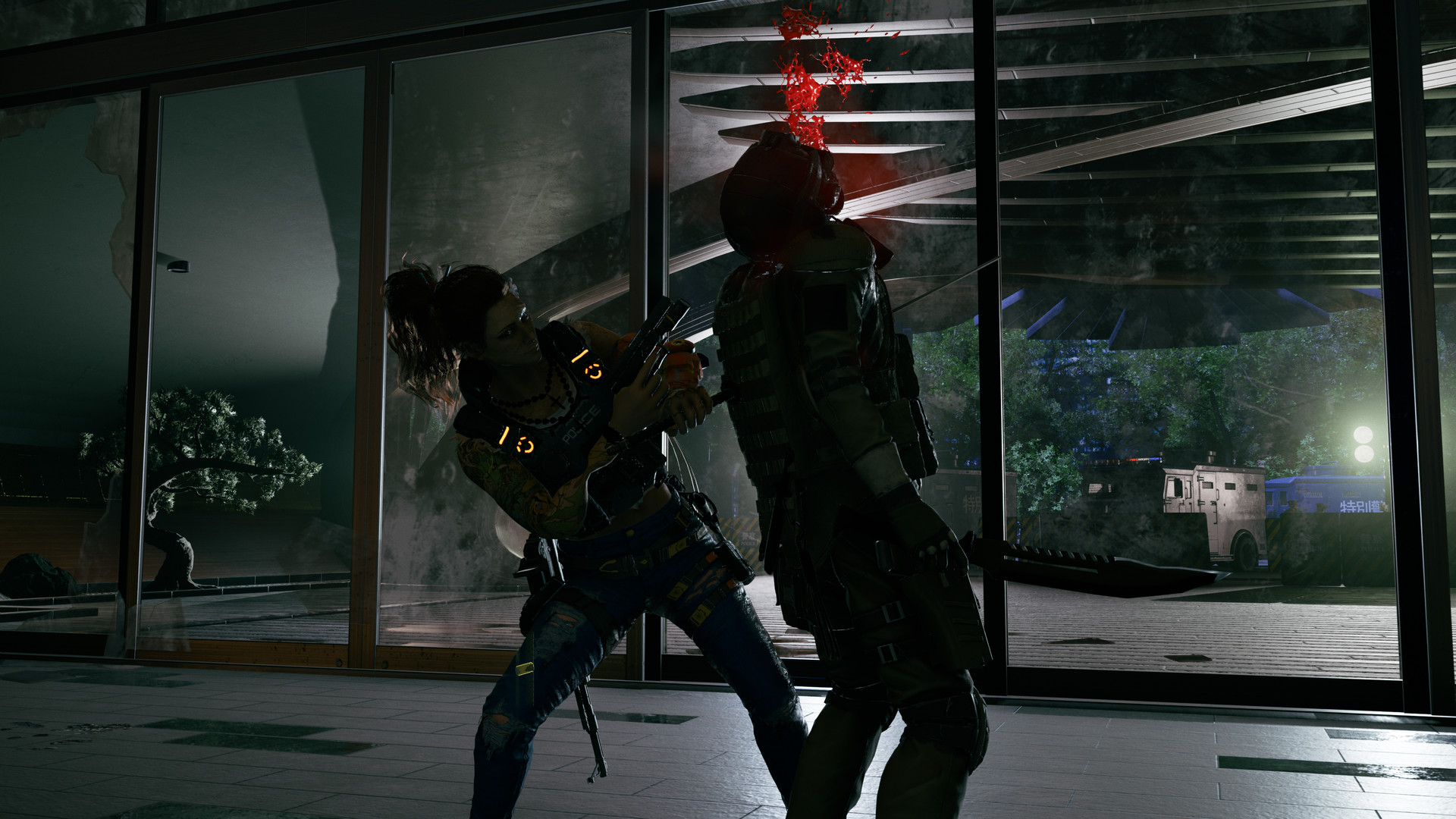 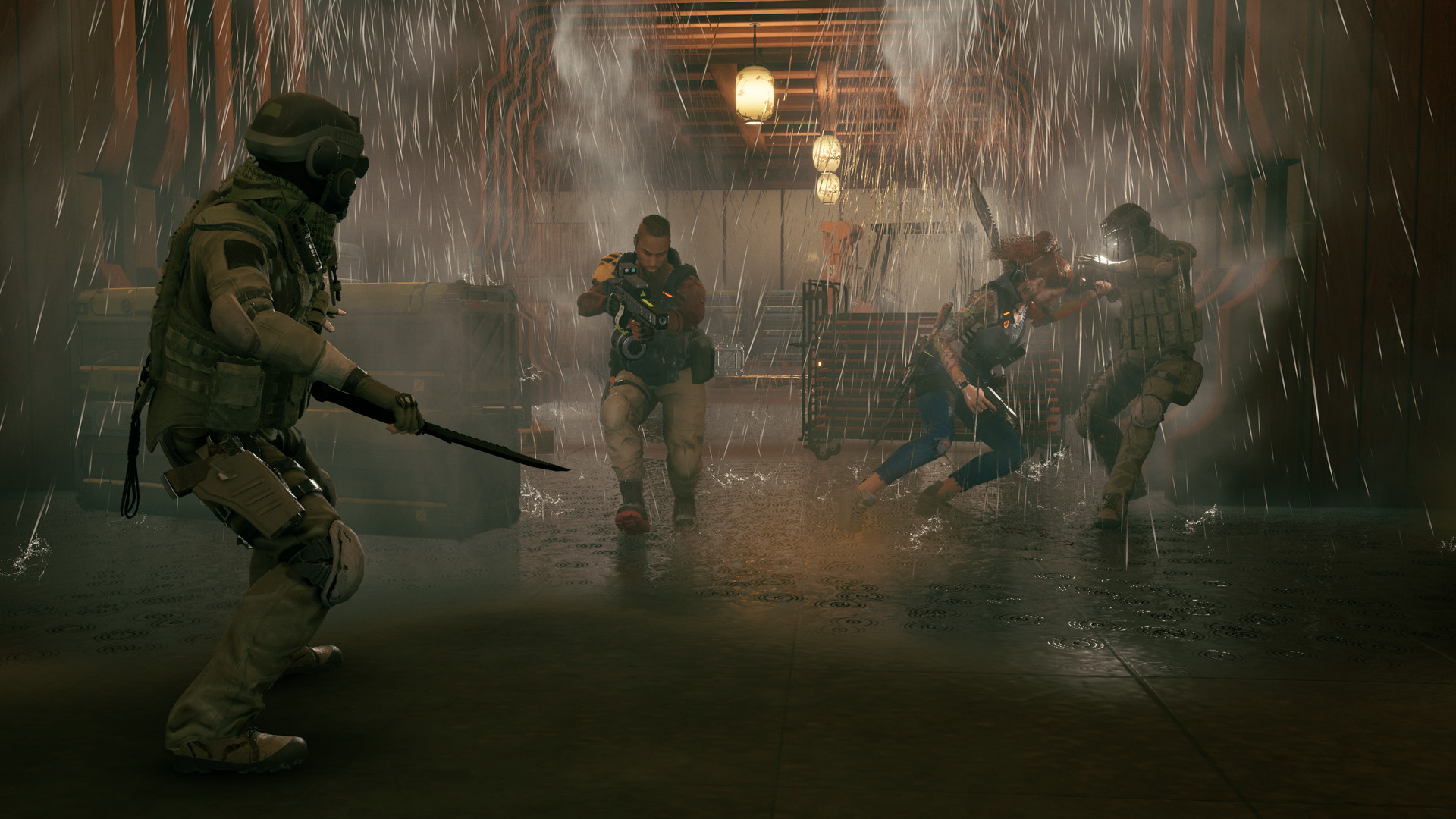