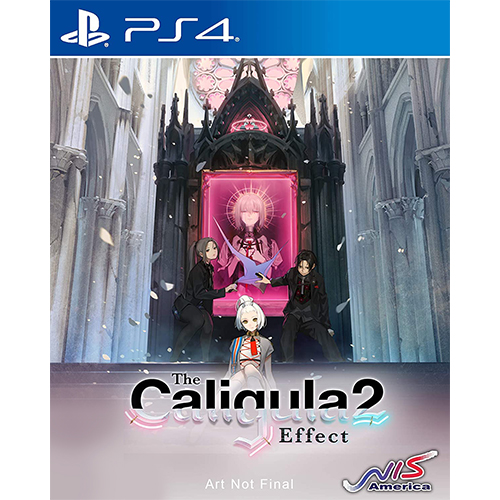 Dive into a reality-warping adventure from scenario-writer Tadashi Satomi and Director Takuya Yamanaka!

A virtuadoll named Regret has created the world of Redo in order to save people from their past regrets by unknowingly imprisoning them in a simulation. However, this “paradise” is shaken to the core when a virtual idol named χ breaks into Regret’s virtual reality and restores a high school student’s memories of the real world.

In order to escape Redo, they re-establish the Go-Home Club, a resistance group that seeks to fight against Regret and her enforcers, the Obbligato Musicians. 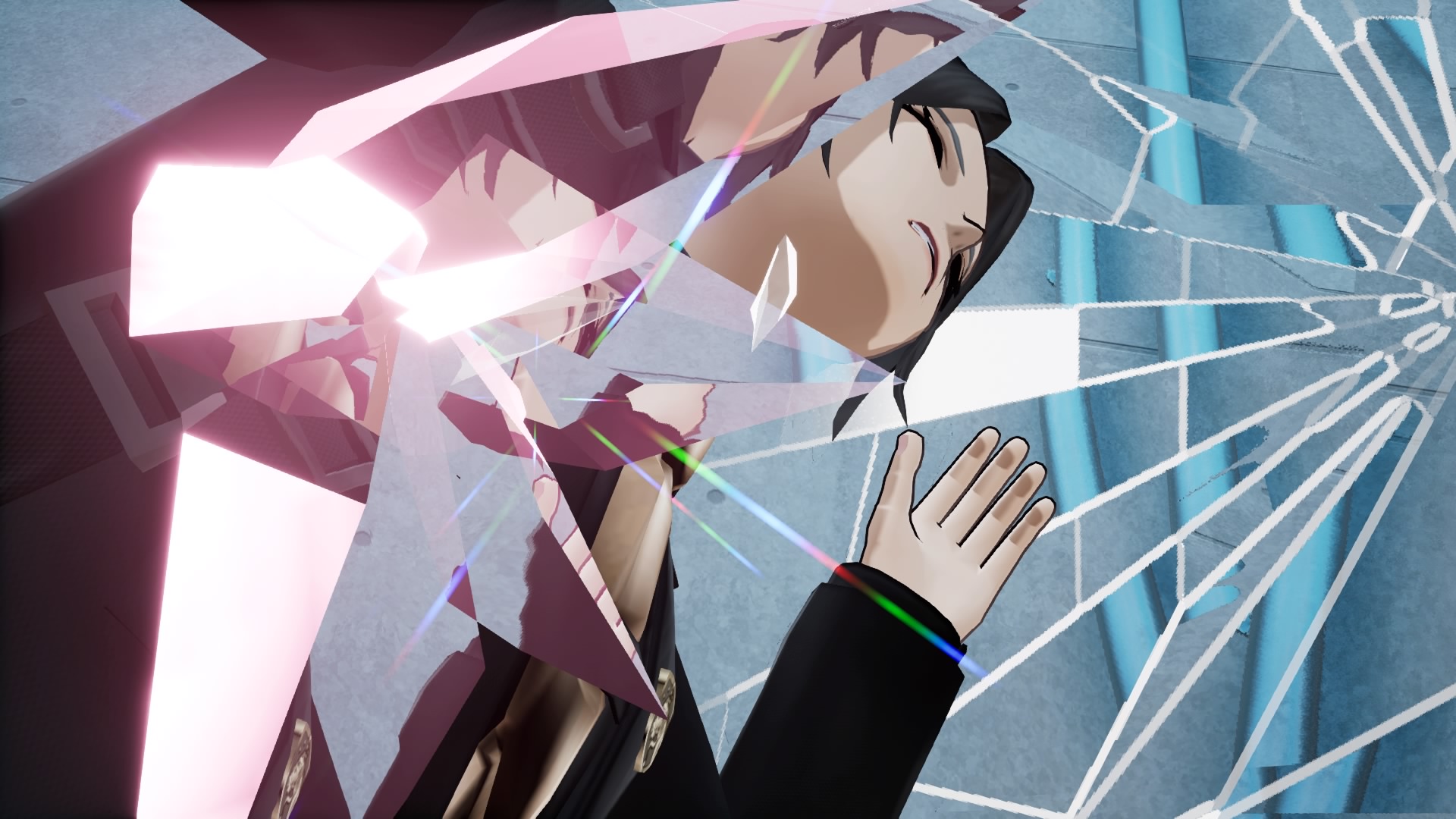 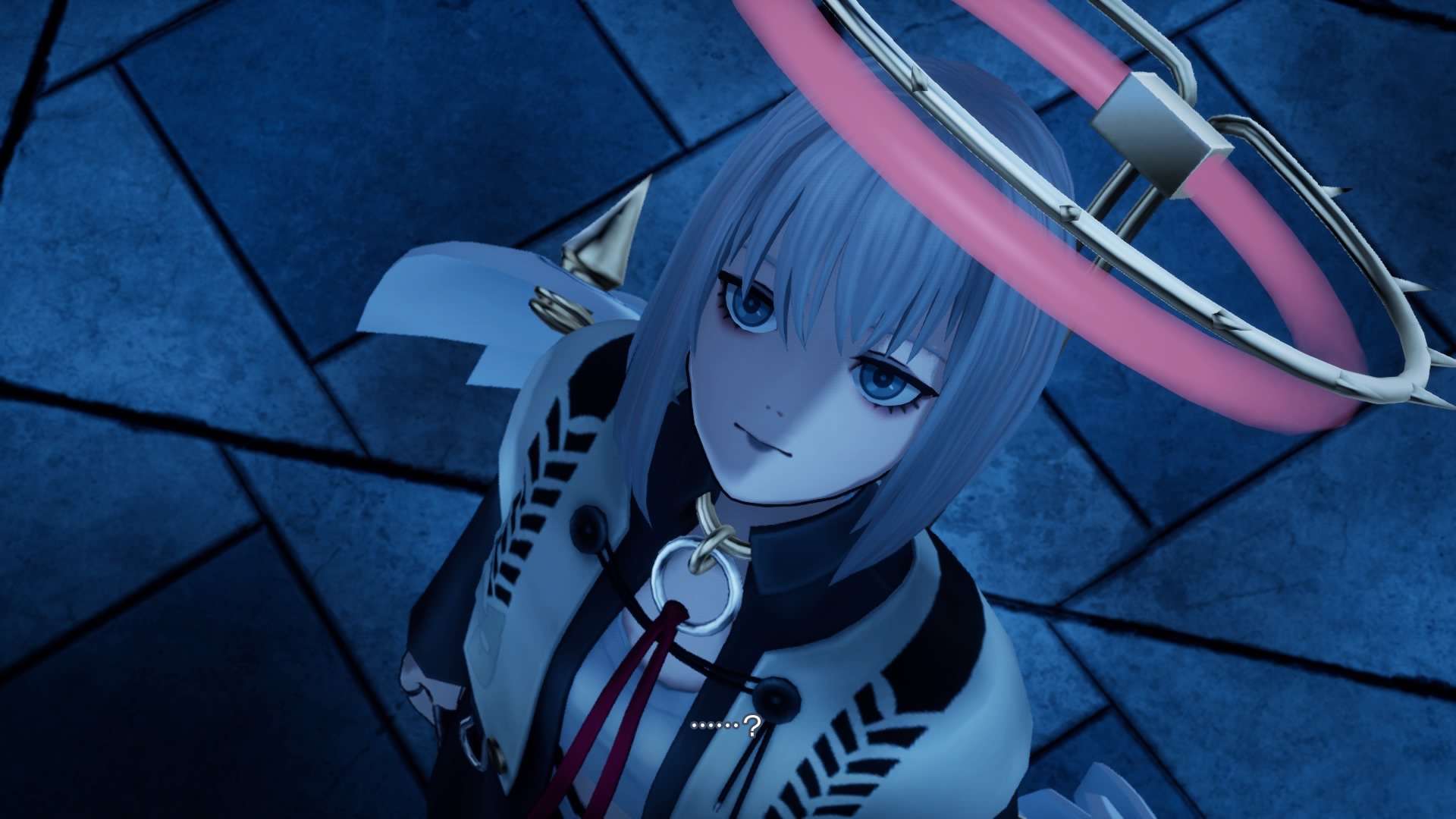 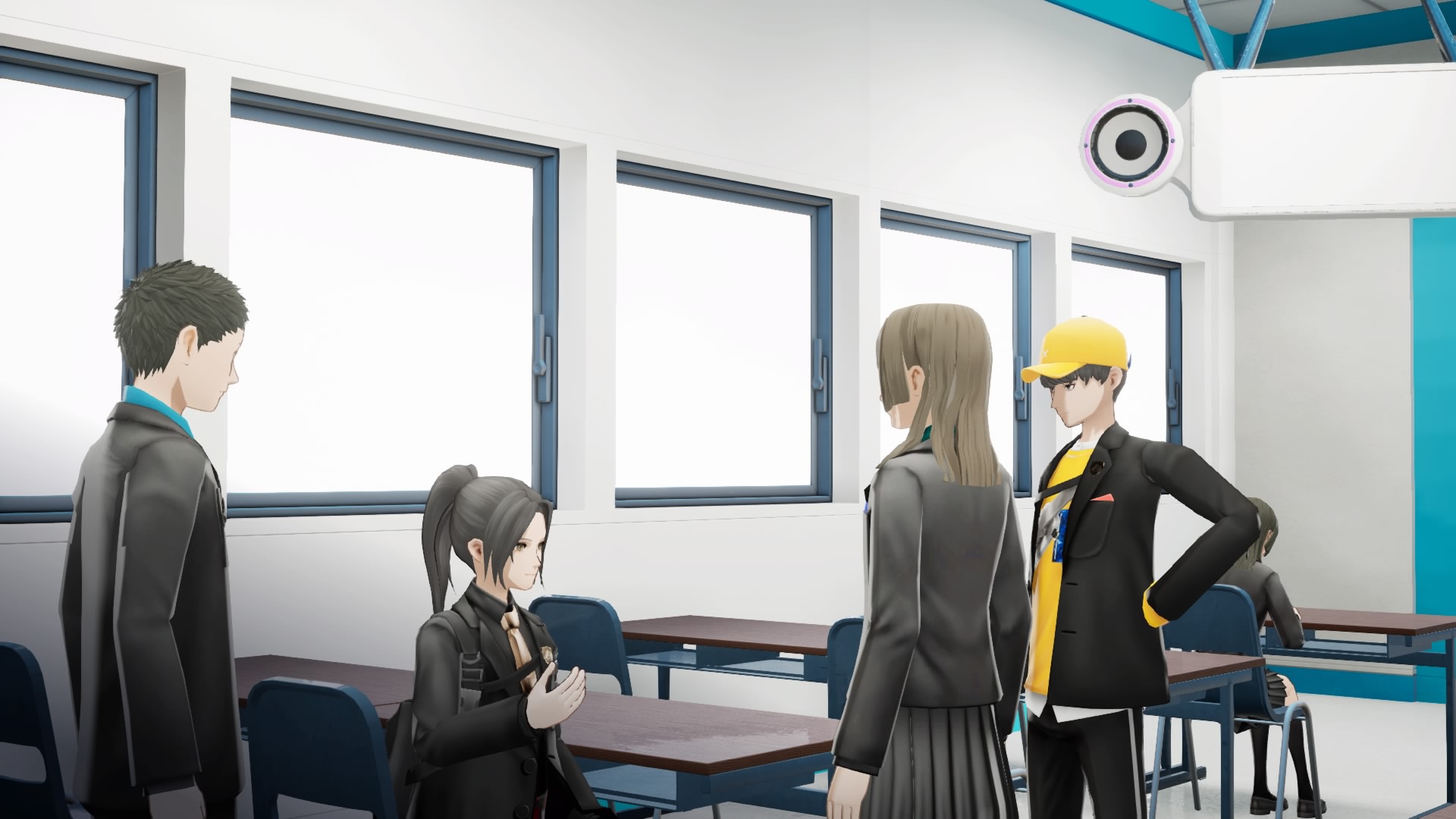 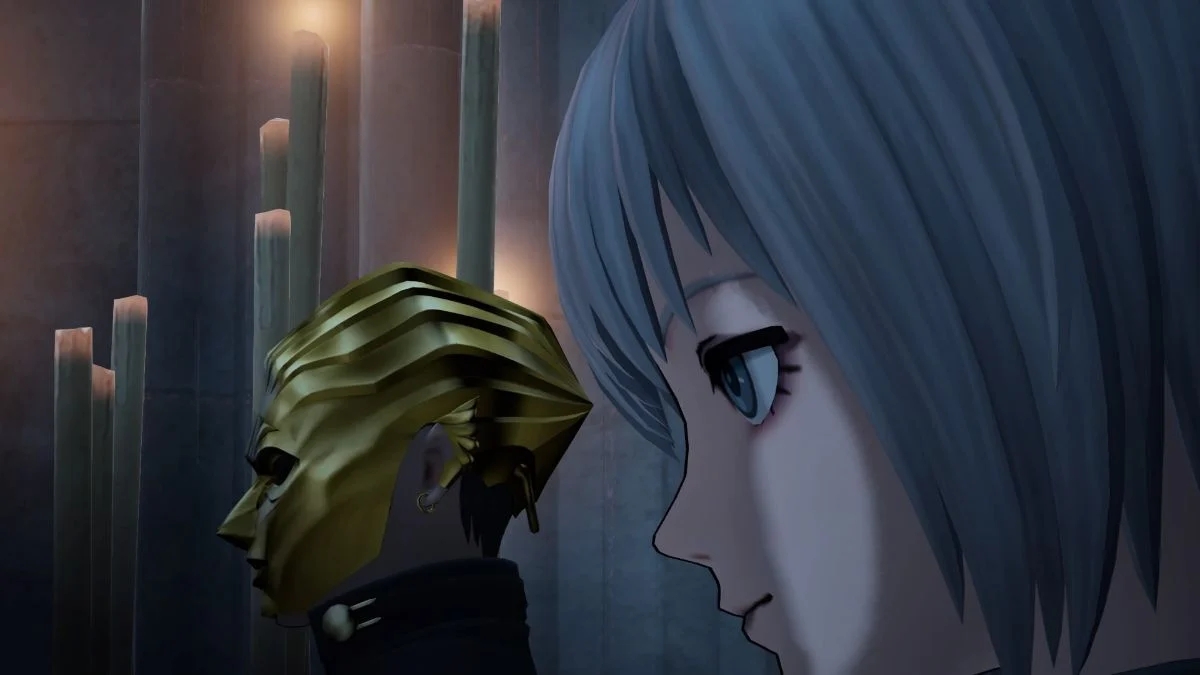 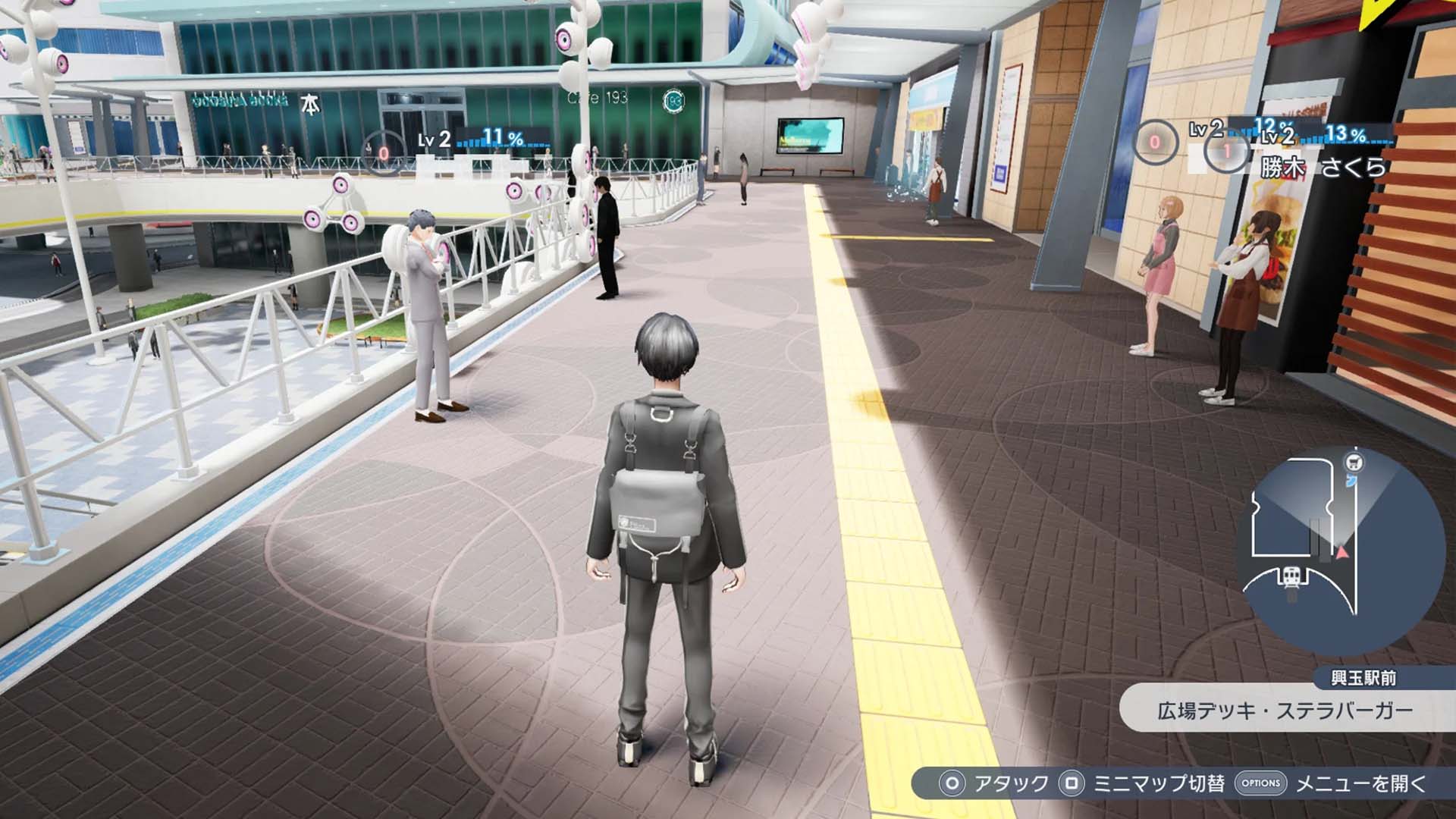 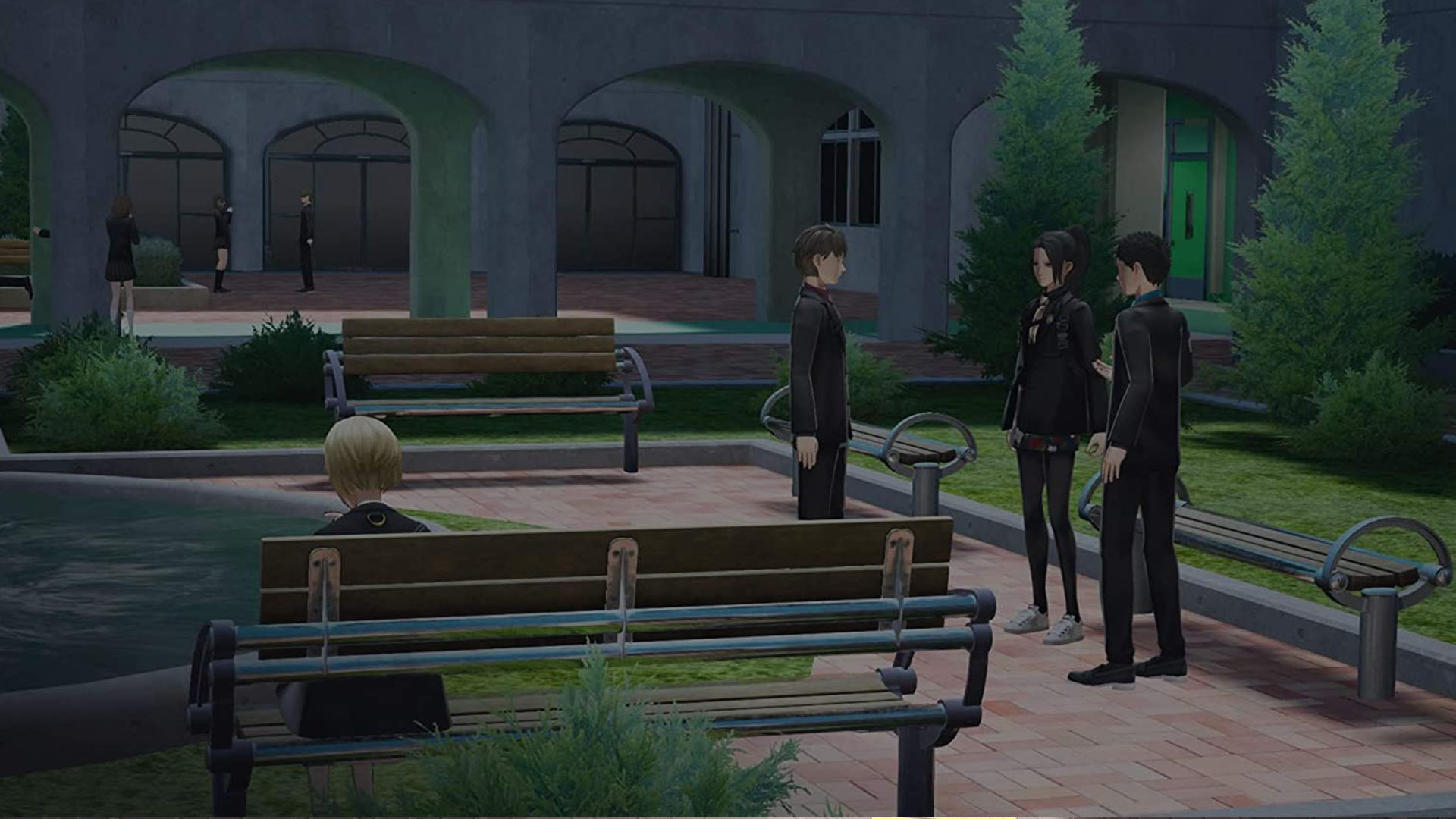