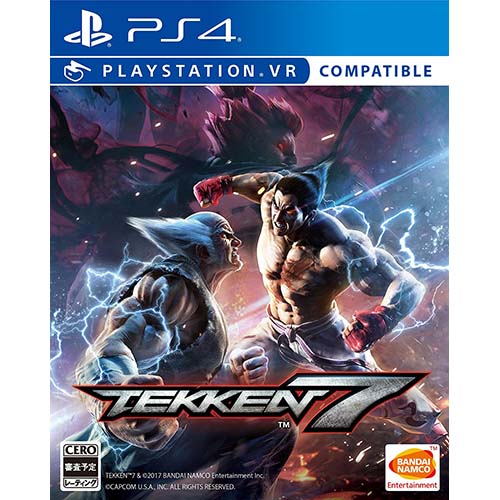 The Best Fights Are Personal

Raise your fists and get ready for the ultimate battle on the next generation of home consoles. Powered by the Unreal Engine 4, the storied fighting franchise returns for another round in Tekken 7. With the faithful 3D battle system and gameplay intact, Tekken 7 takes the franchise to the next level with photo-realistic graphics and new and innovative features and fighting mechanics. Tekken 7 resurrects the attitude, competitiveness and showmanship rooted in its arcade DNA to provide the ultimate fighting game experience. 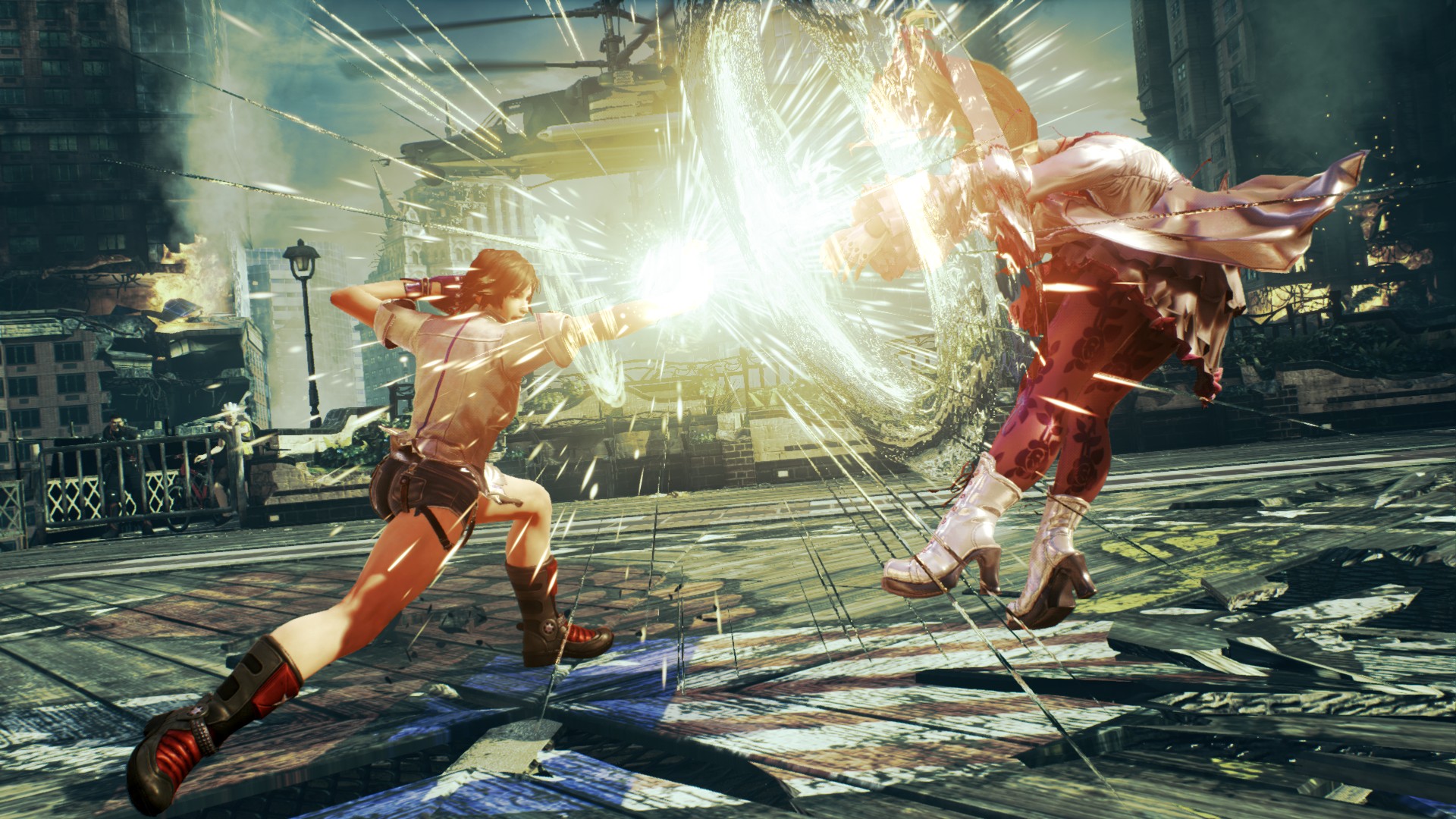 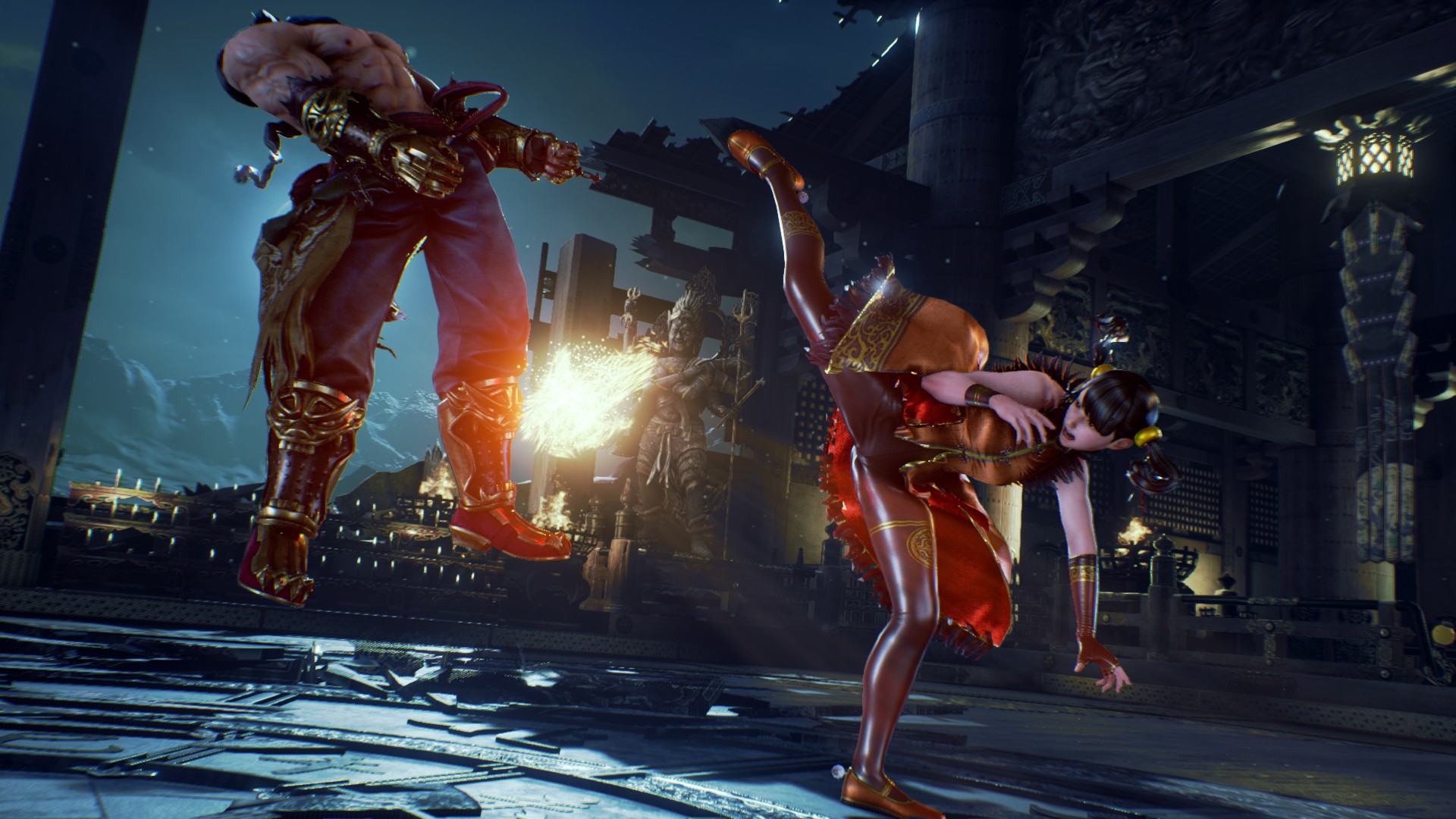 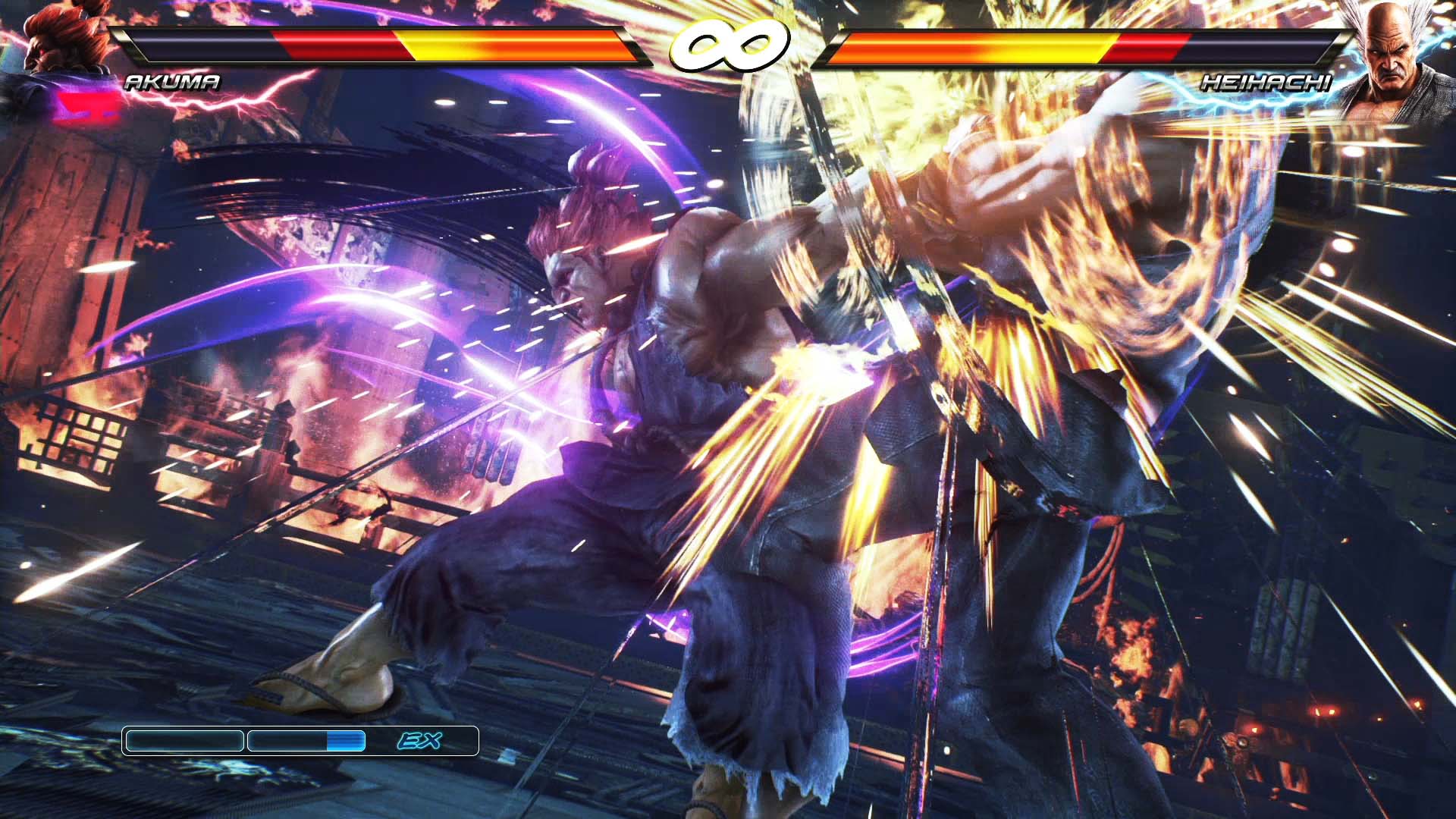 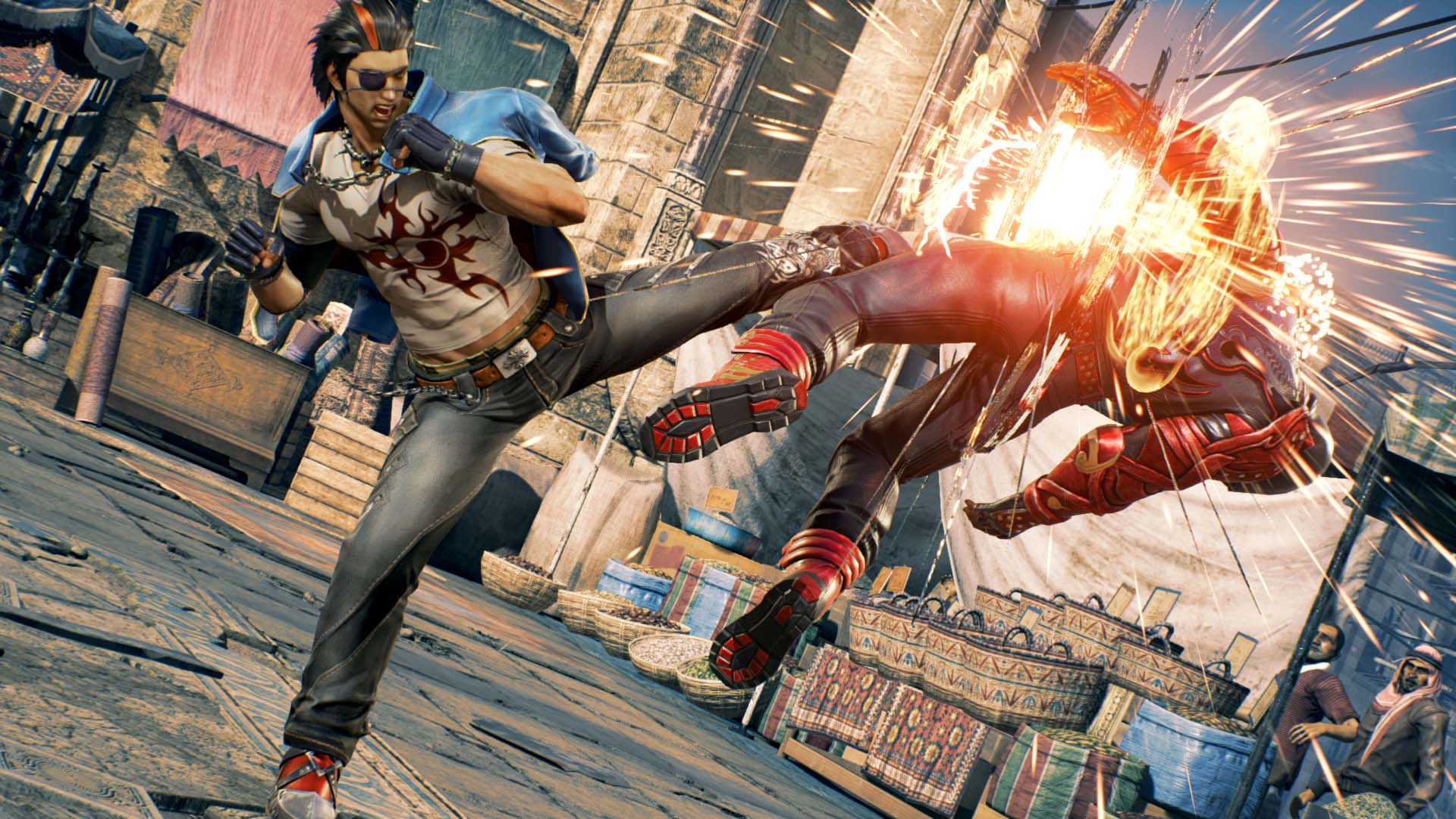 Powered by the Unreal Engine 4, Tekken 7 sets a new benchmark for graphical fidelity for the fighting game genre, pushing the new generation of console hardware to the limit.

THE FINAL CHAPTER OF THE MISHIMA BLOOD SAGA

Tekken 7 represents the final chapter of the 20-year-long Mishima feud. Unveil the epic ending to the emotionally charged family warfare between the members of the Mishima Clan as they struggle to settle old scores and wrestle for control of a global empire, putting the balance of the world in peril.

ROSTER OF OVER 30 PLAYABLE CHARACTERS

Select characters from an impressive roster of fan-favorites and all-new fighters, each with a distinct set of deadly techniques, martial arts moves and combos.

Classic 1 vs 1 battles return along with new moves and battle mechanics like Rage Arts, Rage Drives and Power Crushes that make gameplay more accessible for players of all skill levels.