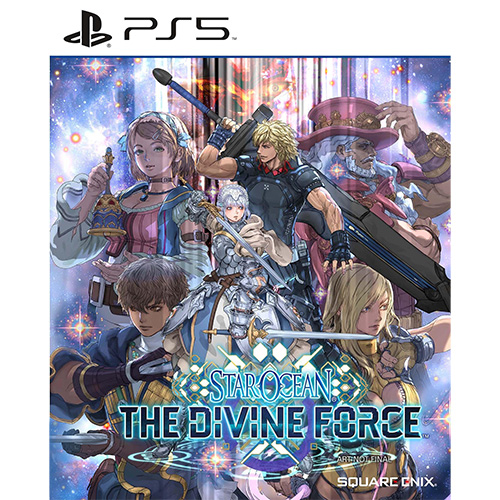 Square Enix and Tri-Ace present the latest title in the Star Ocean series.

The Divine Force offers two heroes to choose from. Play as Raymond, a hothead from a futuristic planet searching for his lost crew. Or as Laeticia, whose kingdom on an underdeveloped planet faces ruin at the hands of a terrible threat. The events of the story will unfold from a unique perspective depending on whom you choose.

On a routine transport mission, Raymond Lawrence’s spaceship is attacked by the Pangalactic Federation and he crash lands on an underdeveloped planet. He meets Princess Laeticia, who is fighting to protect her homeland from an invading empire. Together, they set off on an adventure that will shake the foundations of the entire universe.

This game will feature a challenging yet thrilling battle experience to enjoy while freely soaring in the skies. 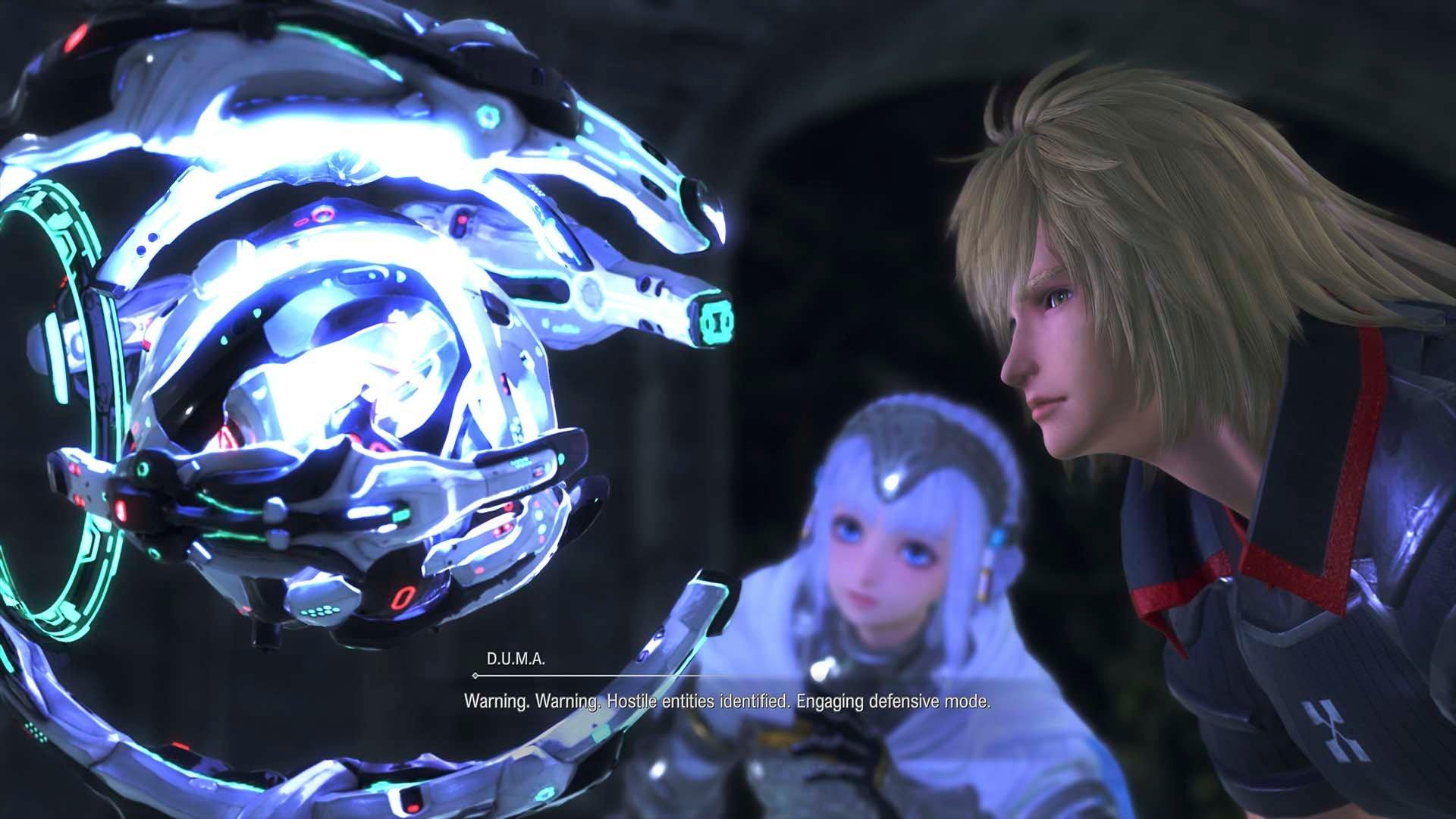 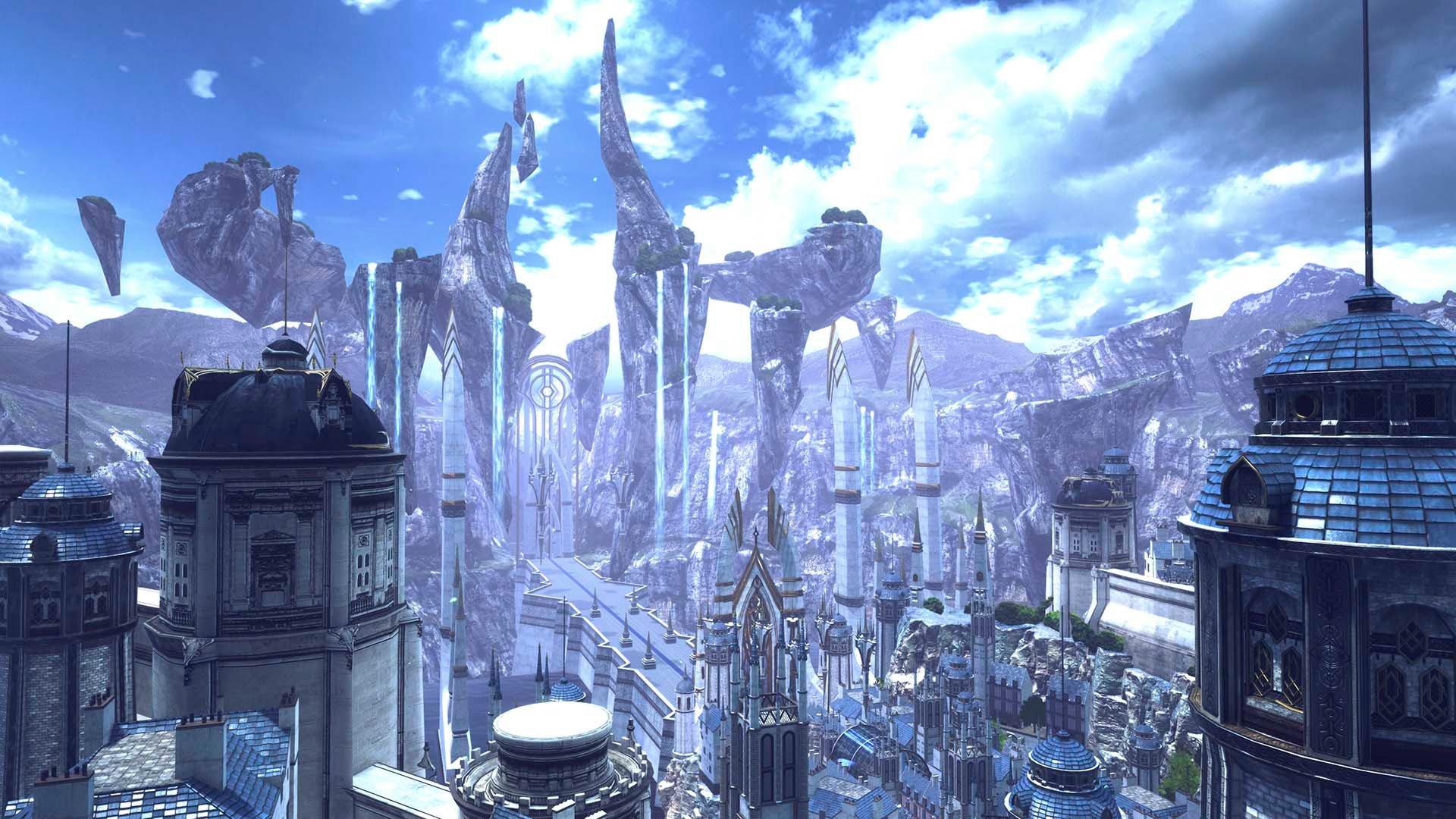 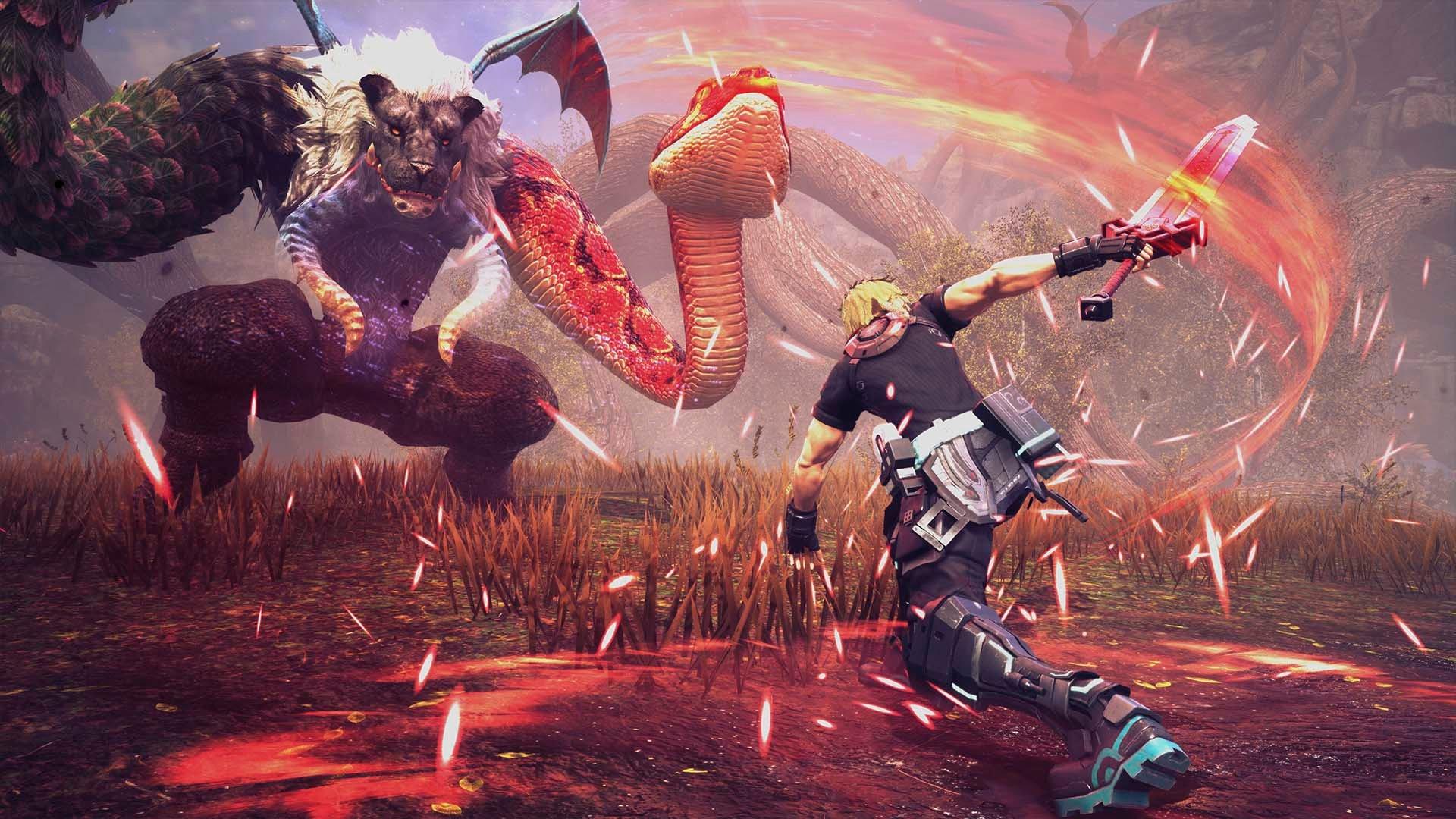 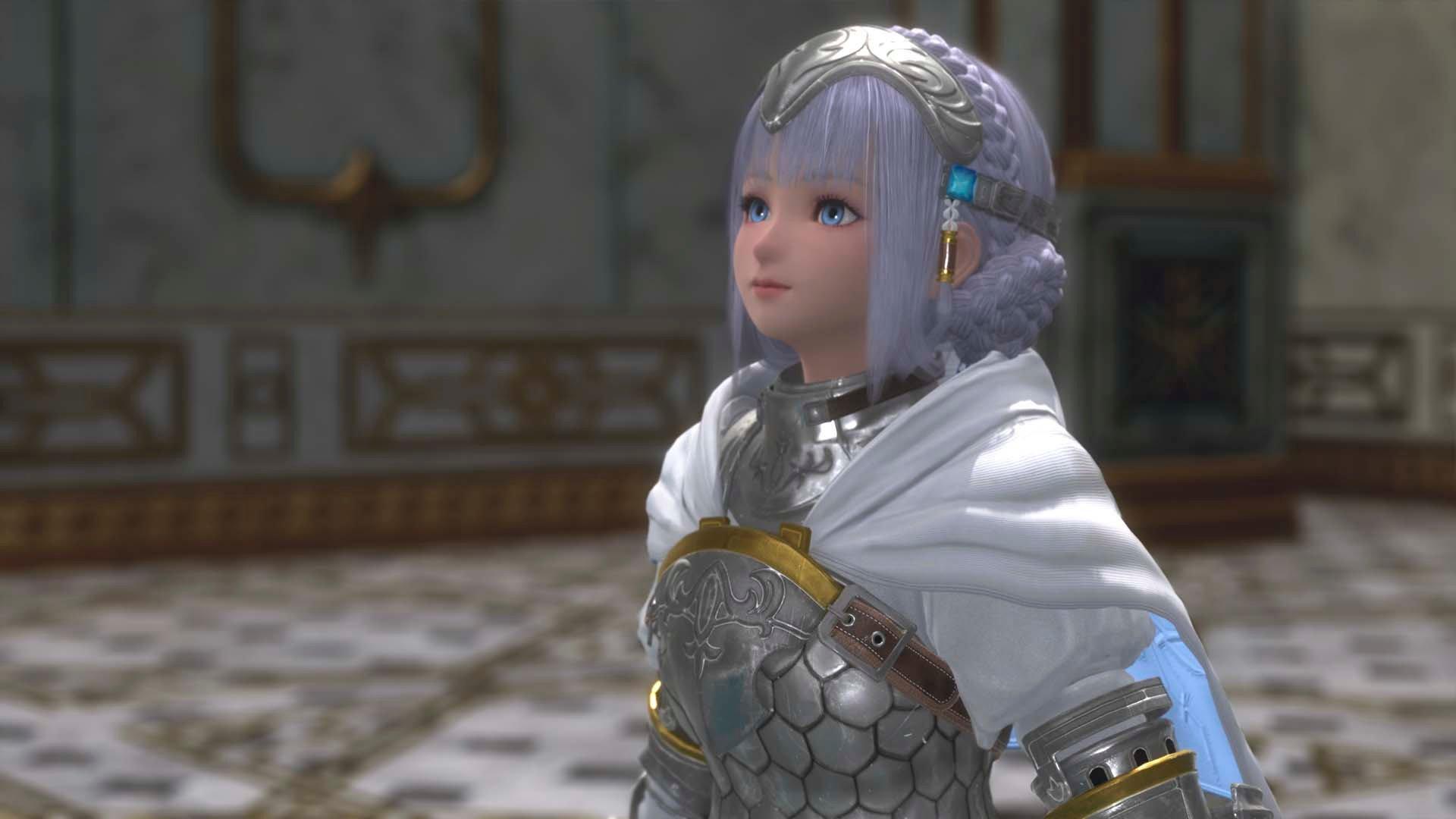 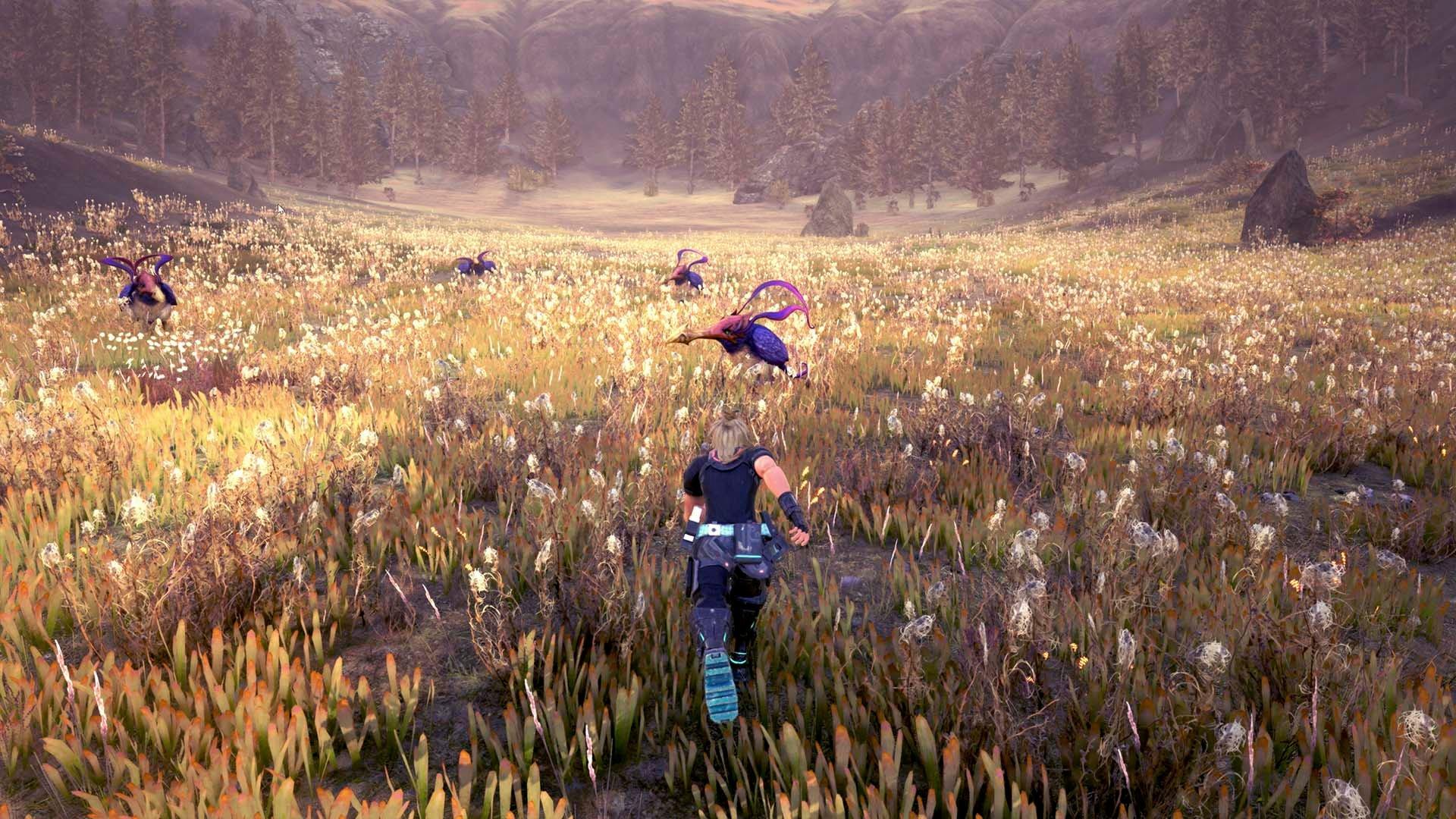