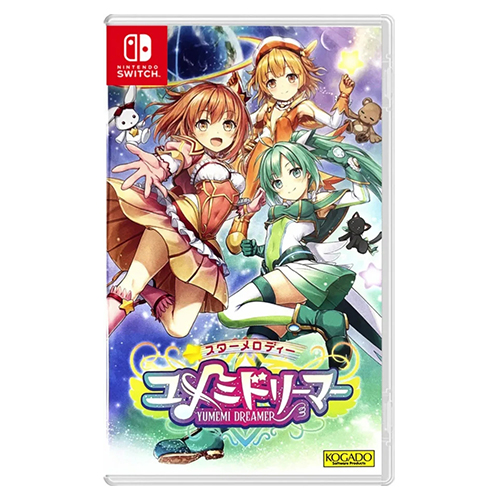 A story of songs, dreams, and just a smidge of romance of the Dreamers fighting to protect dreams.

Yumemi Dreamer is the new rhythm adventure game from Kogado Studio’s Kuroneko-san Team, who have brought you other popular games featuring beautiful female characters such as Angelic Serenade and Symphonic Rain. 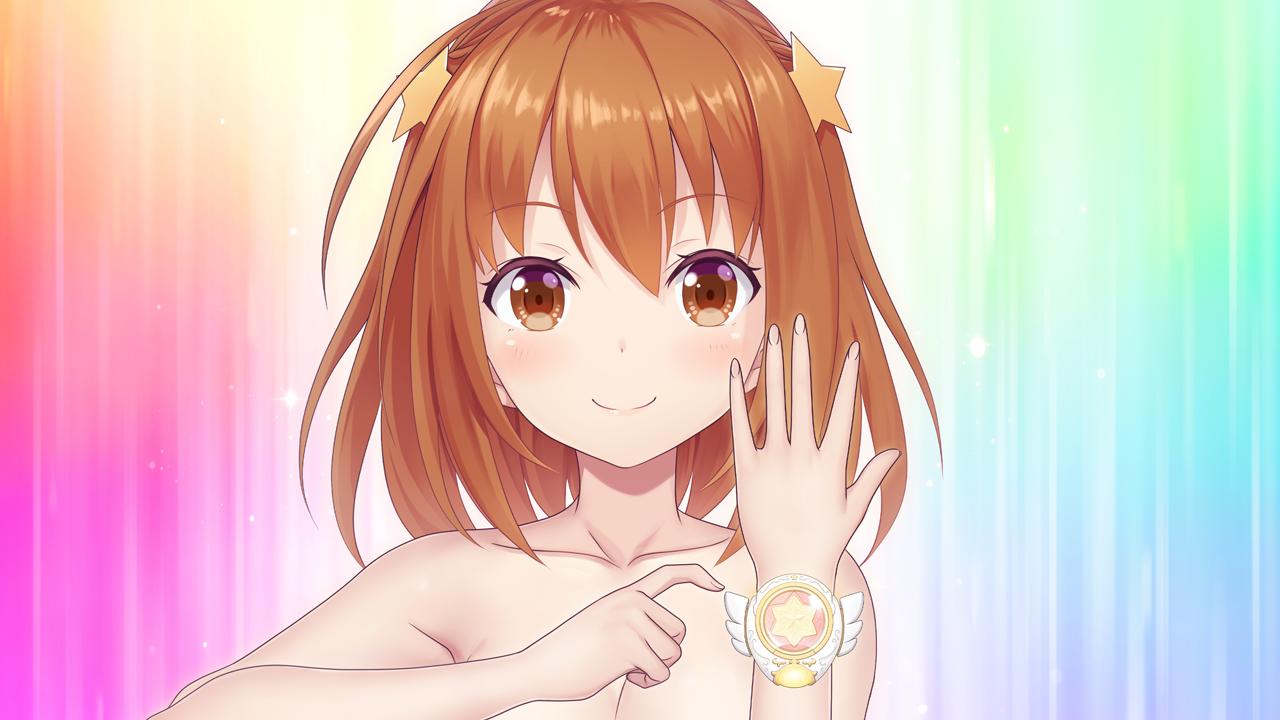 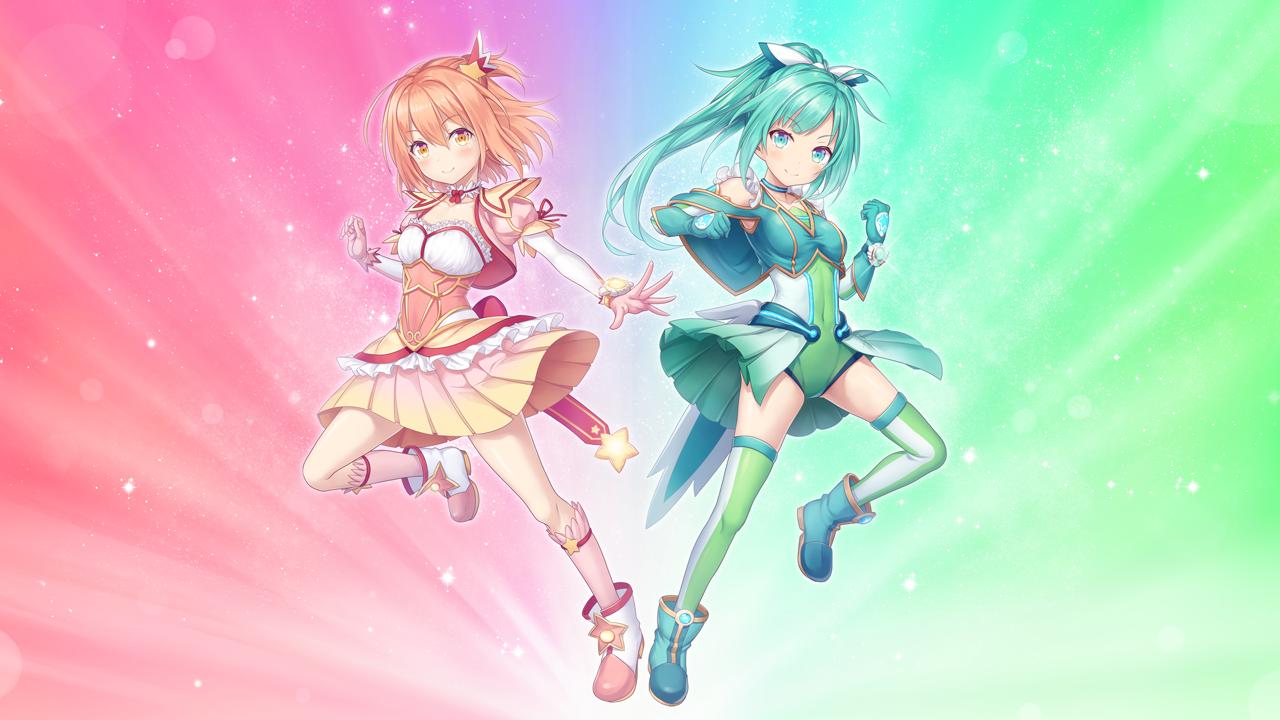 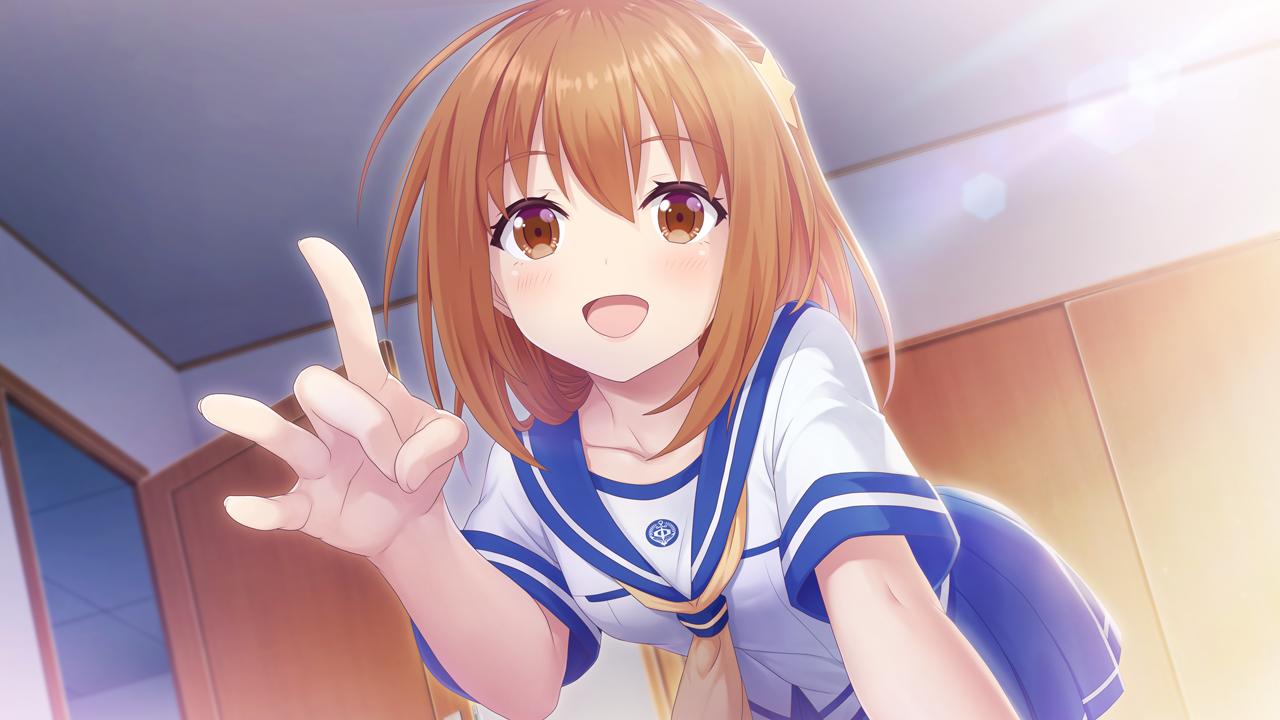 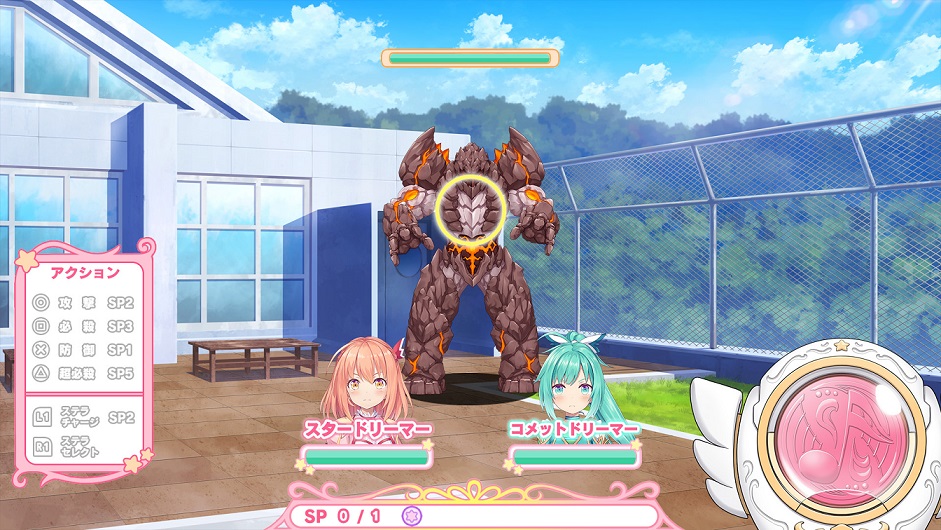 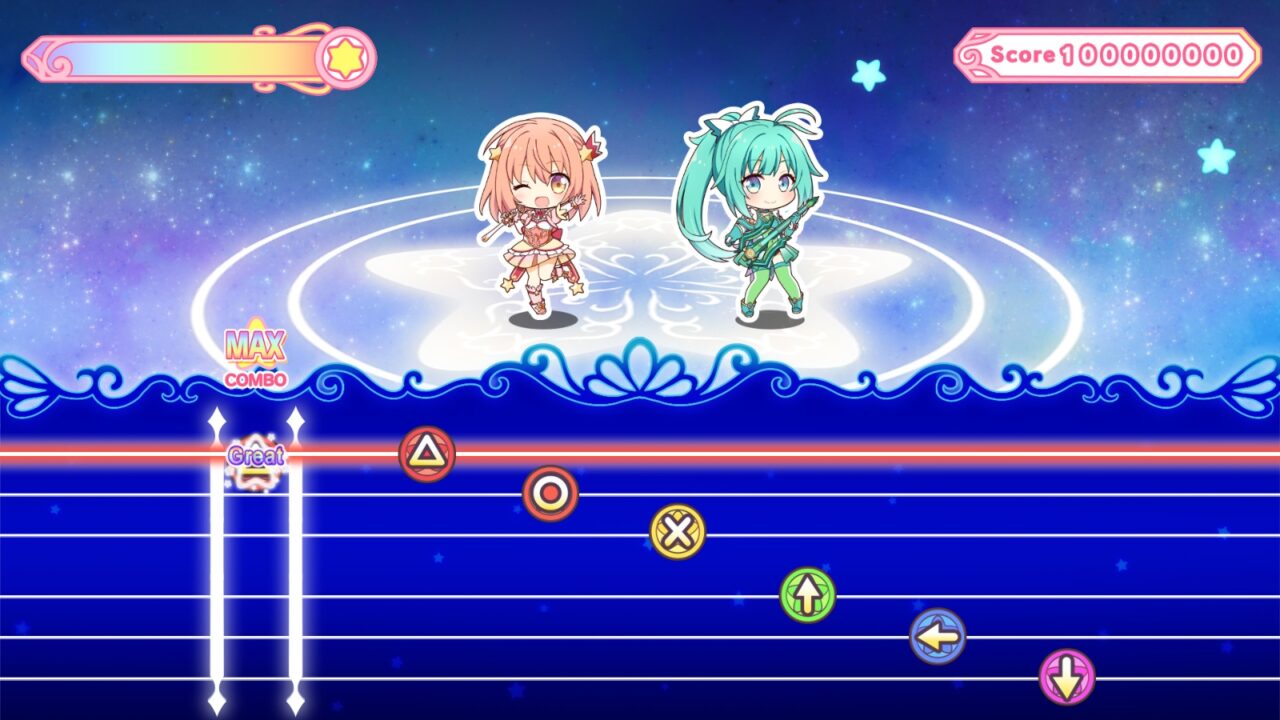 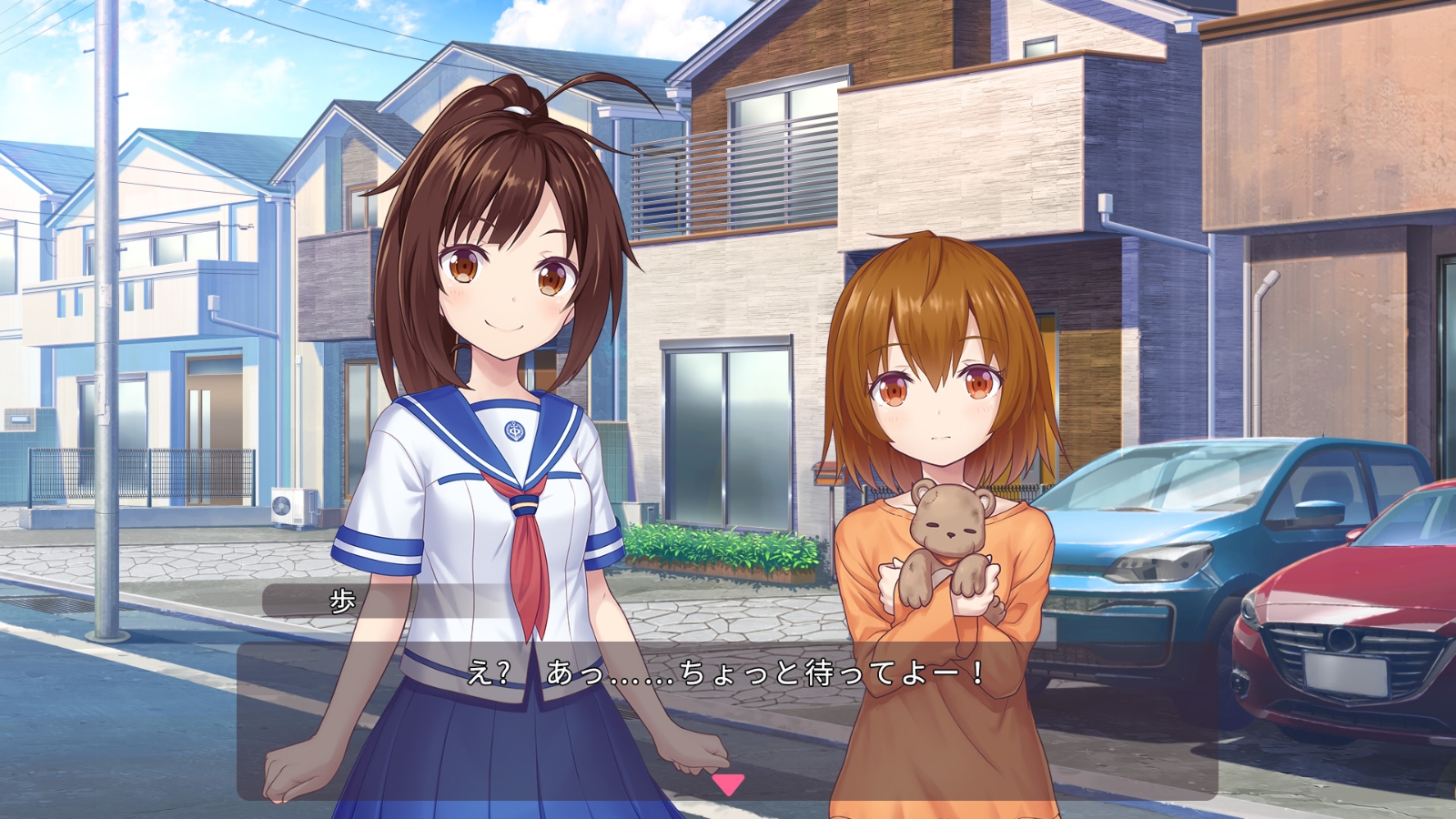 The story takes place in Hoshimaki, a small town in the suburbs, not far from the ocean. The protagonist is an ordinary middle school girl named Yumemi Nanahoshi. Her completely normal life is interrupted by the appearance of Kirara, whose home across space Littlestar has been destroyed by monsters called the MUMA. Kirara has been followed to Earth by these MUMA monsters who threaten to control people’s nightmares and eat their souls. To protect her way of life and that of everyone around her, Yumemi must become a Dreamer and use the Song of Purification to defeat the MUMA. With the support of her childhood friend Kanato, Dreamer Yumemi’s battle against the MUMA begins today. To protect peace on Earth. And to protect everyone’s dreams.

With the power of the bond between heroine and hero, step through the gate to the world of dreams.