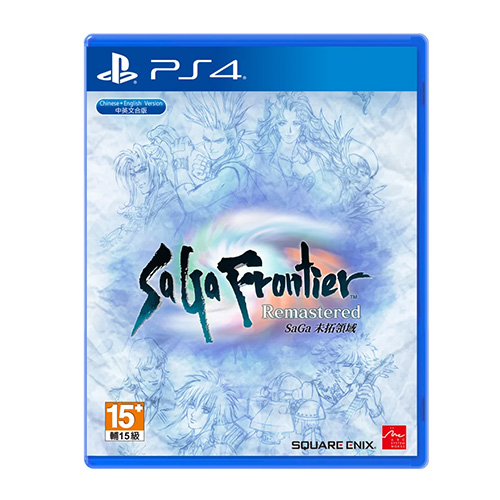 Experience this role-playing adventure as one of the eight heroes, each with their own storyline and goals. With the Free Scenario system, unfold your own unique journey.

Engage in dramatic battles, and use the Glimmer system to gain new skills and carry out combined attacks with your allies! 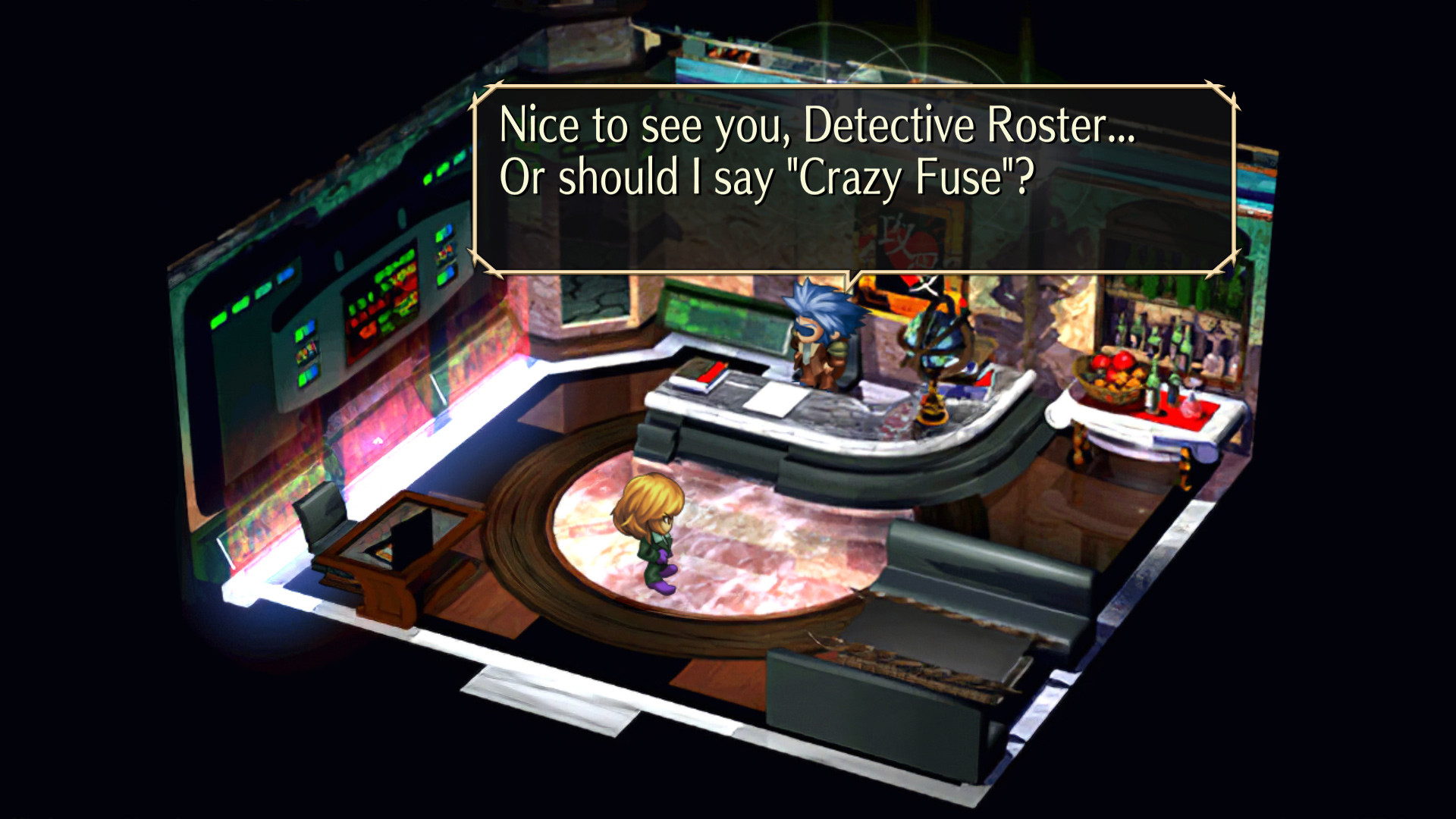 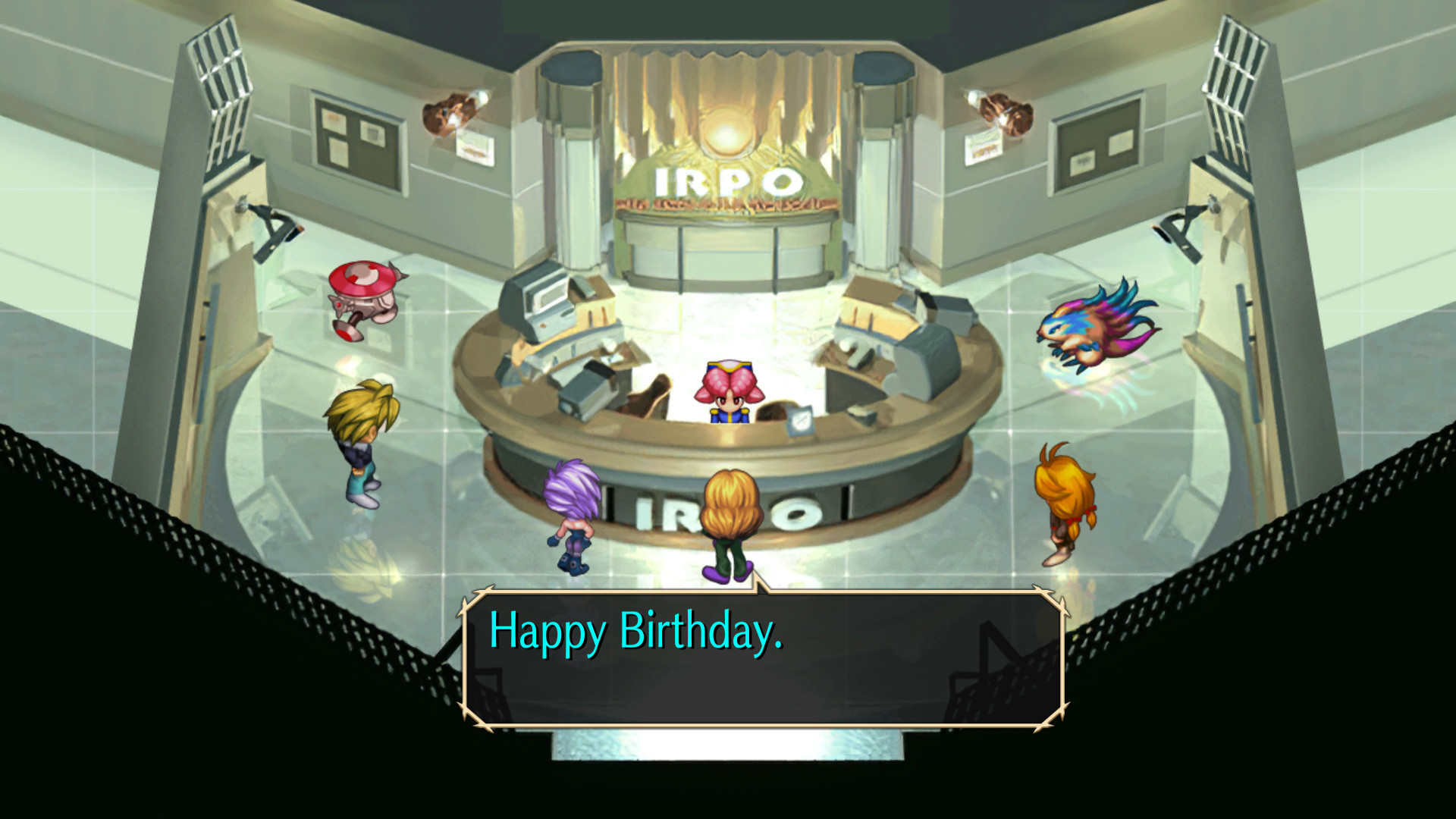 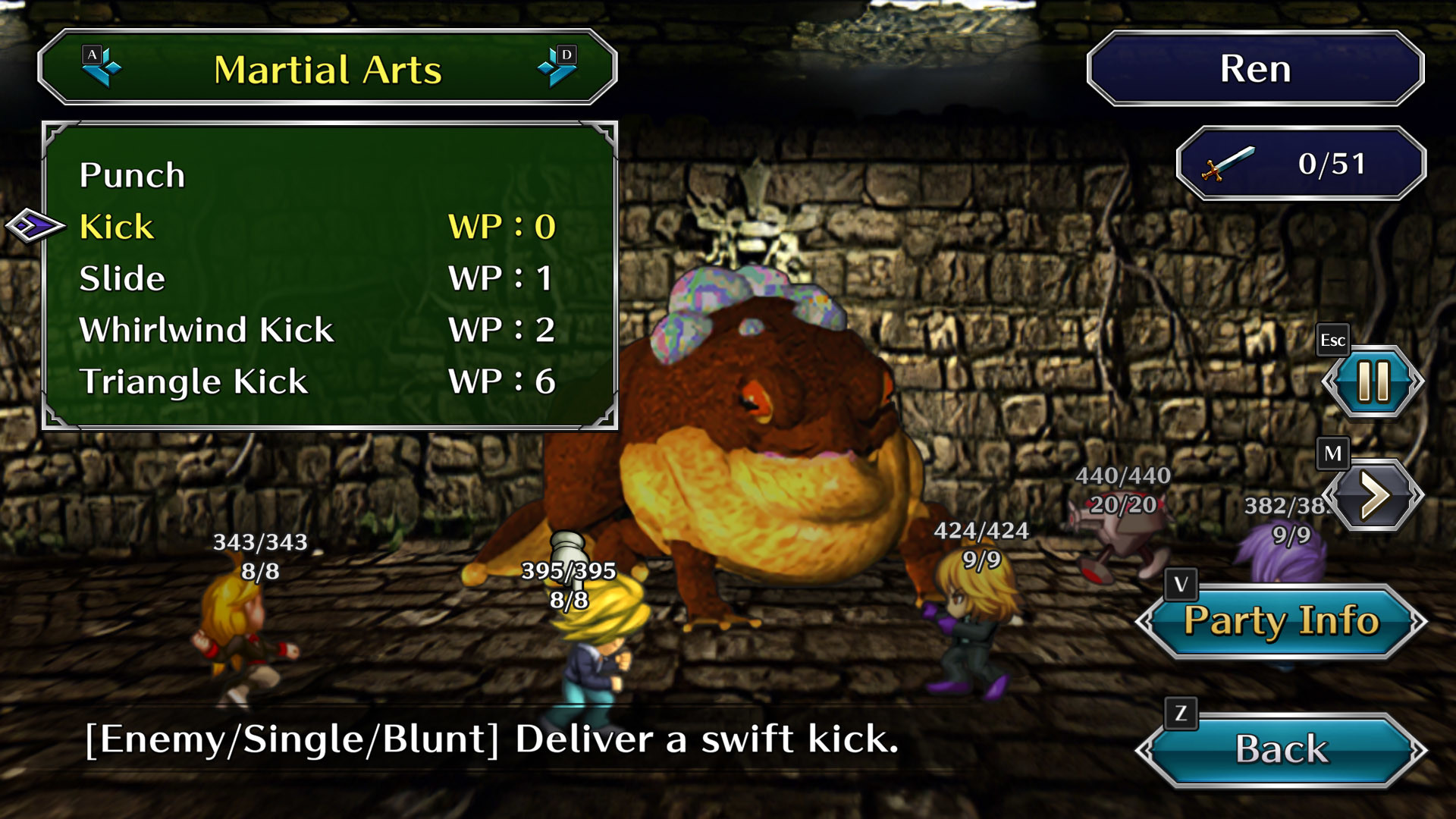 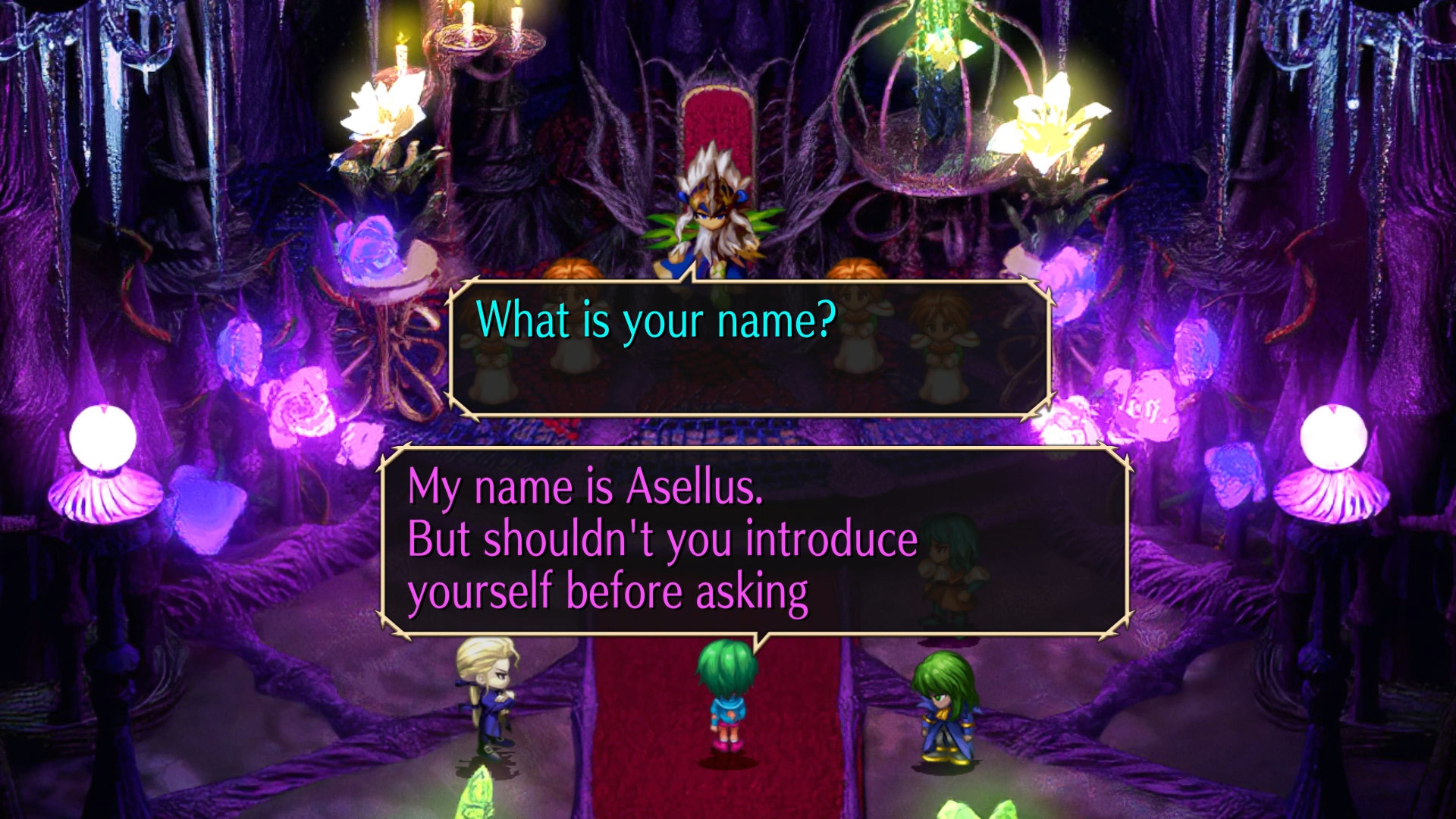 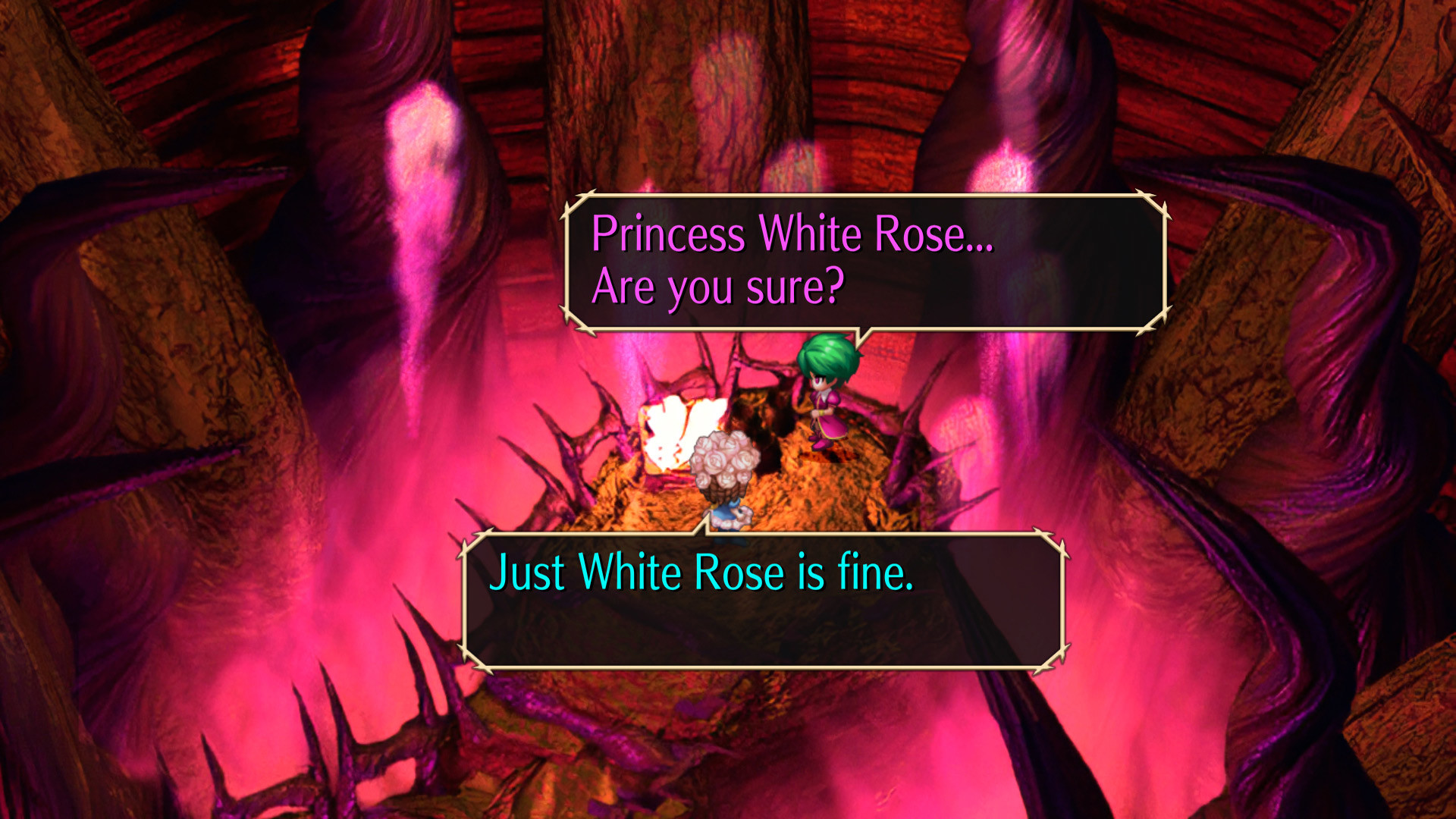 New Main Character, Fuse!
The new main character, Fuse, can be played once certain conditions have been fulfilled. The Fuse scenario features great new tracks from Kenji Ito, and is full of new content. Discover a different side to the other main characters.

Phantom Cutscenes, Implemented at last
Several cutscenes that were cut have been added to Asellus's scenario. Delve deeper into the story than before.

Improved Graphics and Extensive New Features
Alongside upgraded high-resolution graphics, the UI has been updated and improved. Additional new features have been added, including double-speed mode, making gameplay smoother than ever.