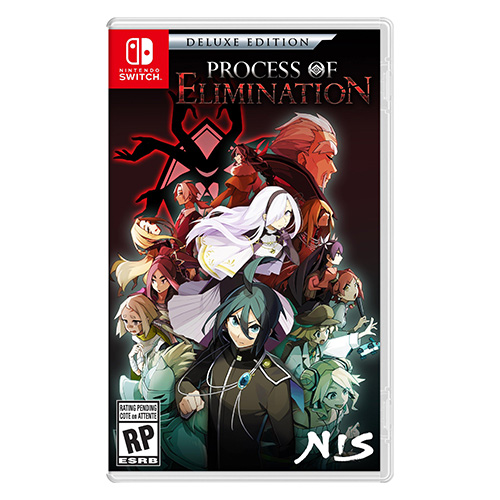 The Quartering Duke, an infamous serial killer with over a hundred victims, has thrown the country into chaos with his heinous acts. To bring an end to his killing spree, the “Detective Alliance,” composed of the country’s top detectives, has gathered to uncover and subdue him. 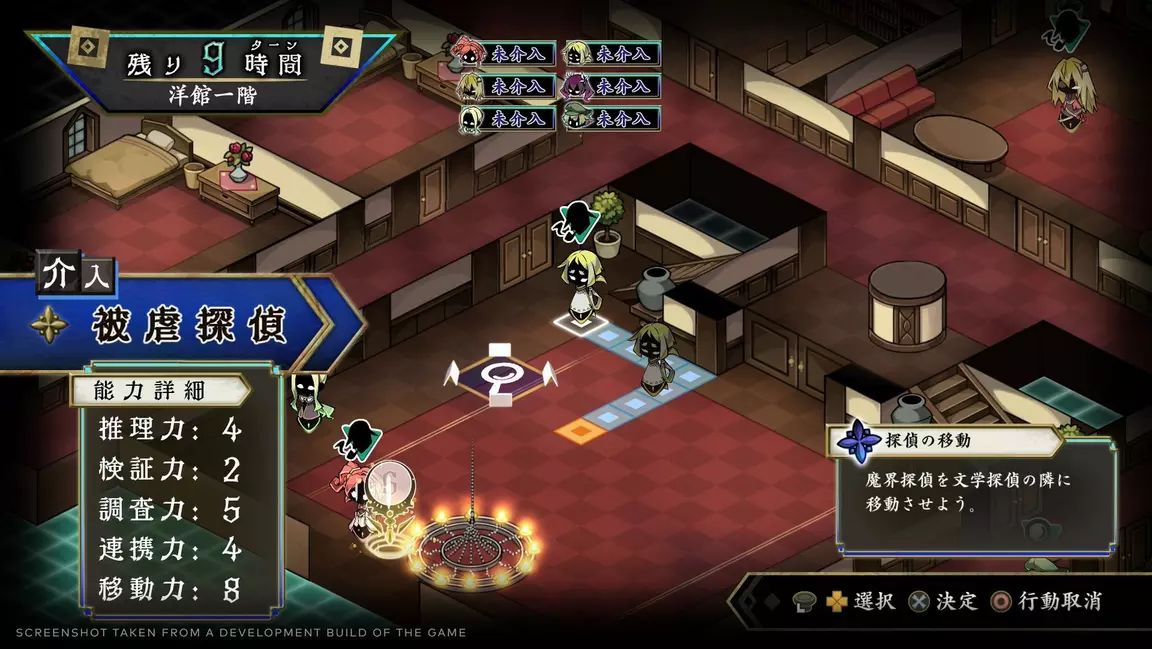 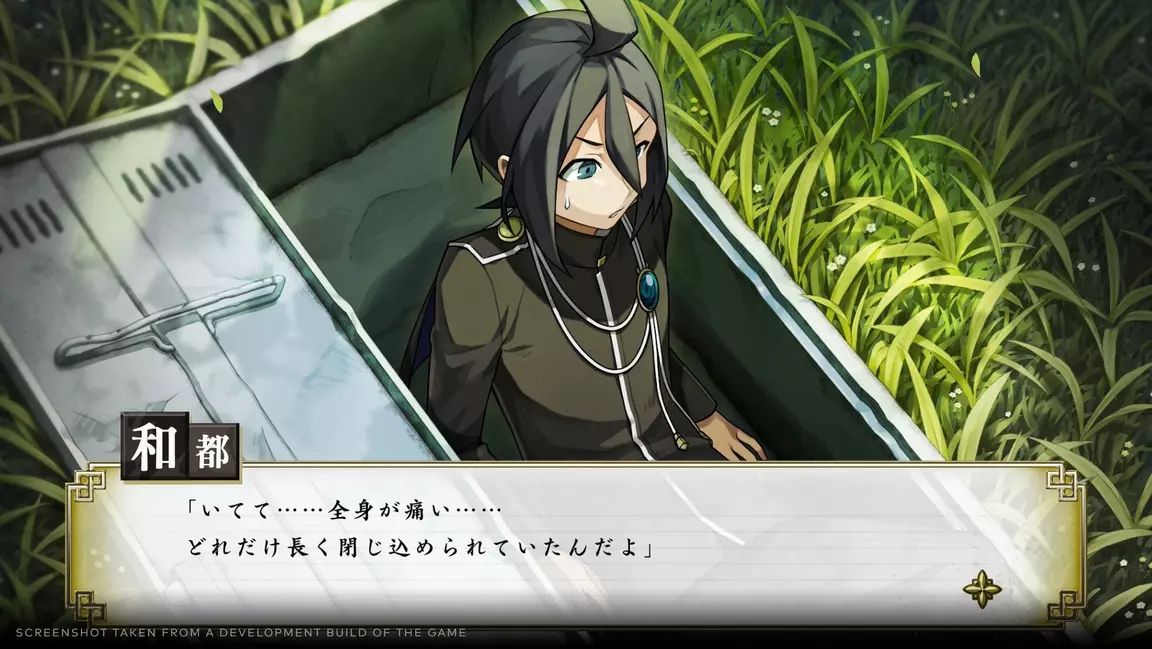 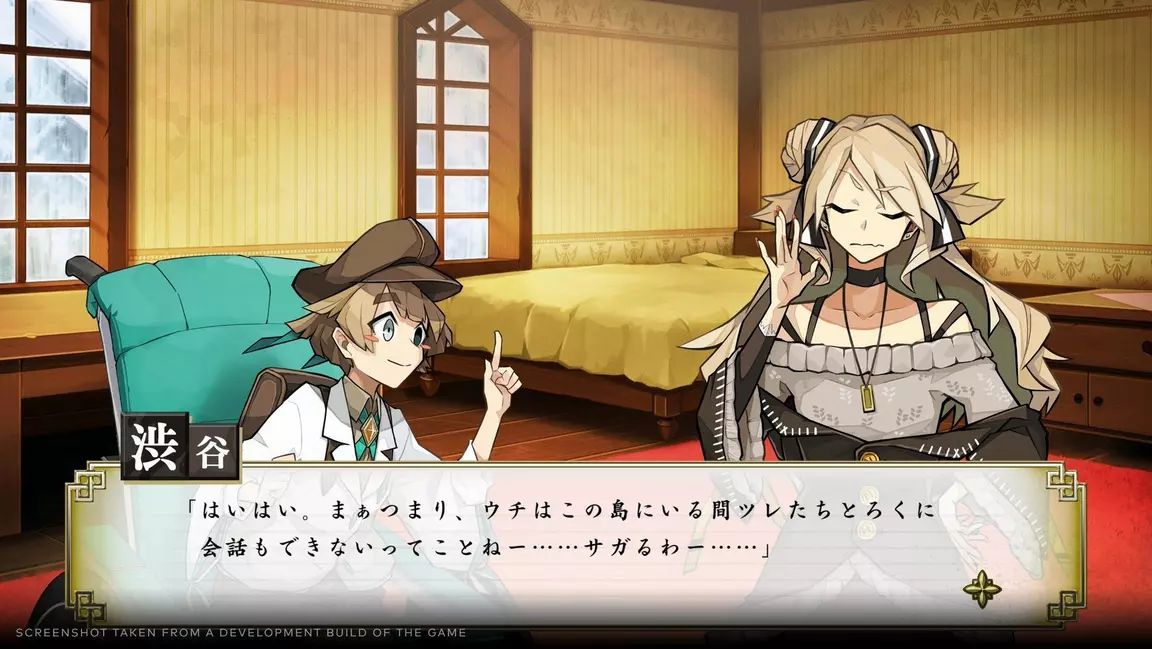 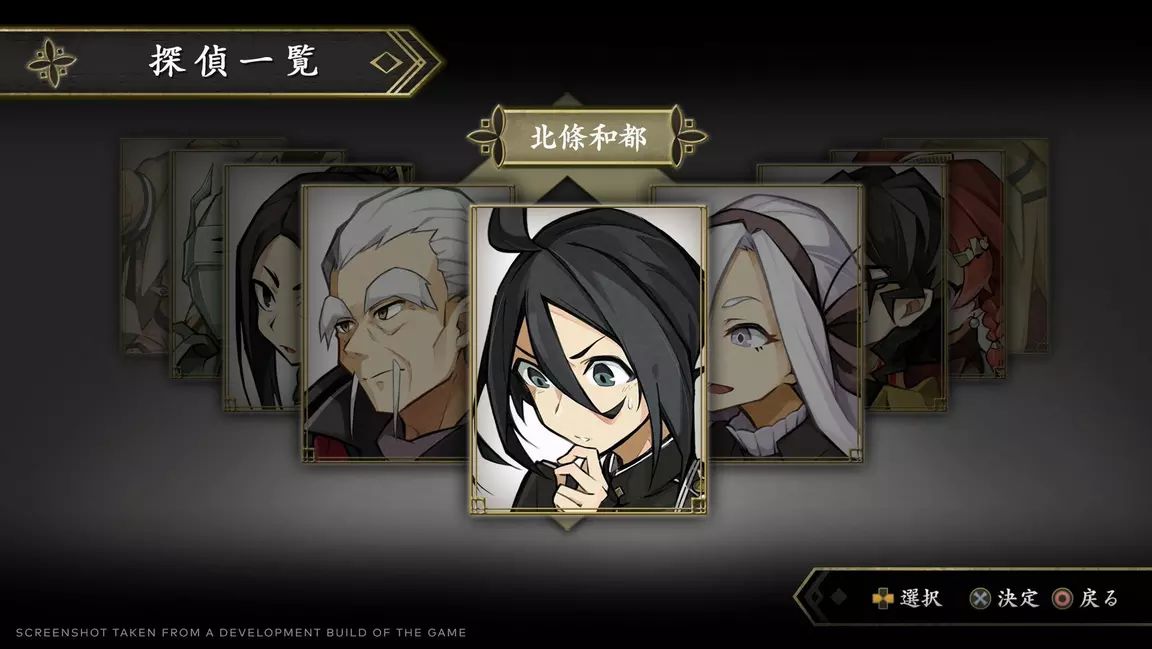 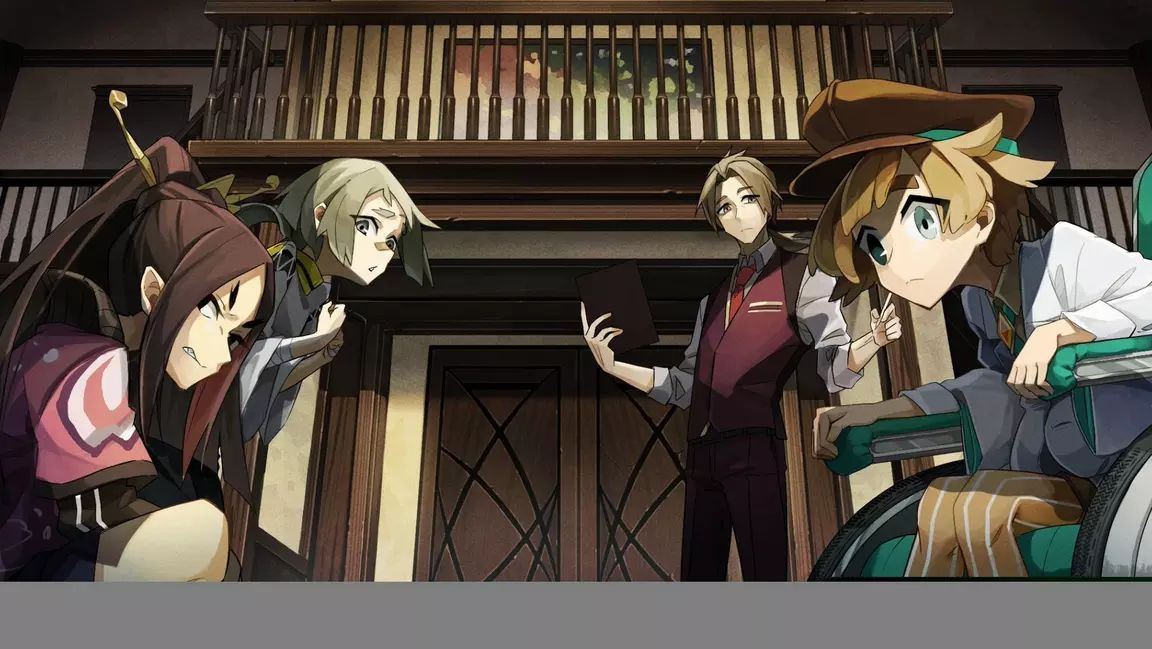 However, in a series of unforeseen events, an aspiring yet unremarkable detective named Wato Hojo stumbles into their operations. He joins the Detective Alliance on the mysterious island of Morgue to investigate the Quartering Duke, only to make the gruesome discovery that their target lurks among them! Can these detectives prove their innocence and unveil the identity of the Quartering Duke before the case runs cold?