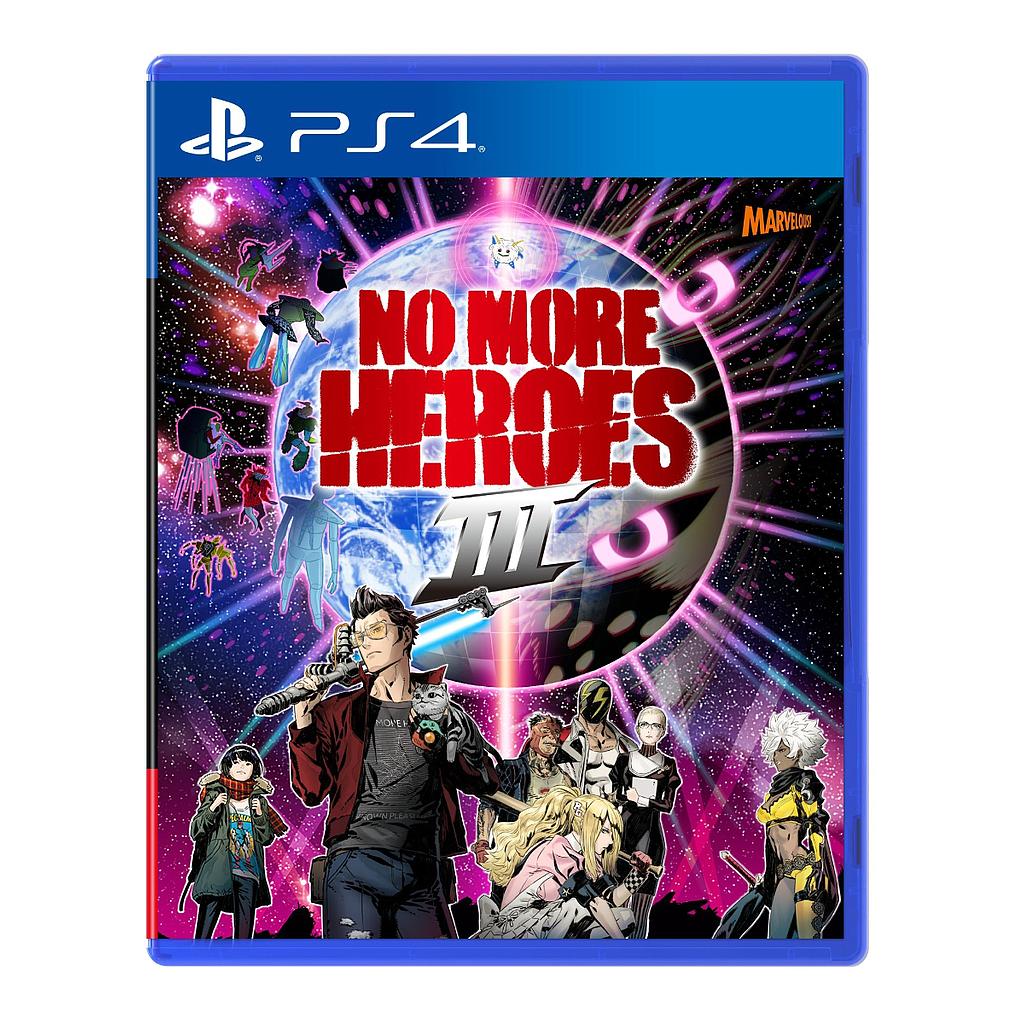 The legendary assassin returns to the Garden of Madness once again!

The legendary assassin Travis Touchdown returns to the Garden of Madness once again! The evil Prince FU has come to Earth from the far reaches of the galaxy.Calling himself a superhero, he announces his plans to conquer the planet, together with his ten alien henchmen in tow! In order to prevent these extraterrestrial raiders from taking over Earth, our hero Travis must fight his way to the top of the Galactic Superhero Rankings. 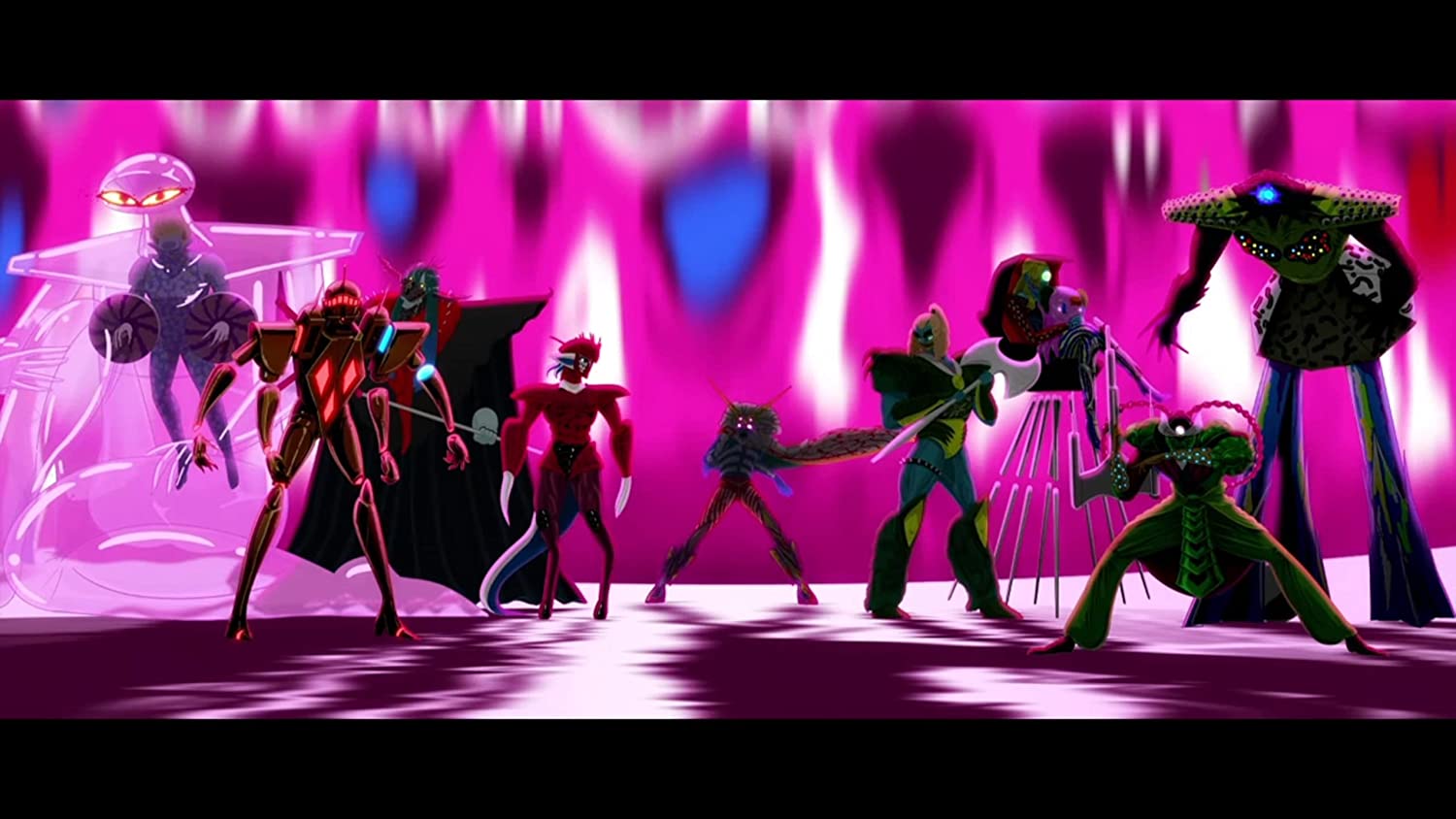 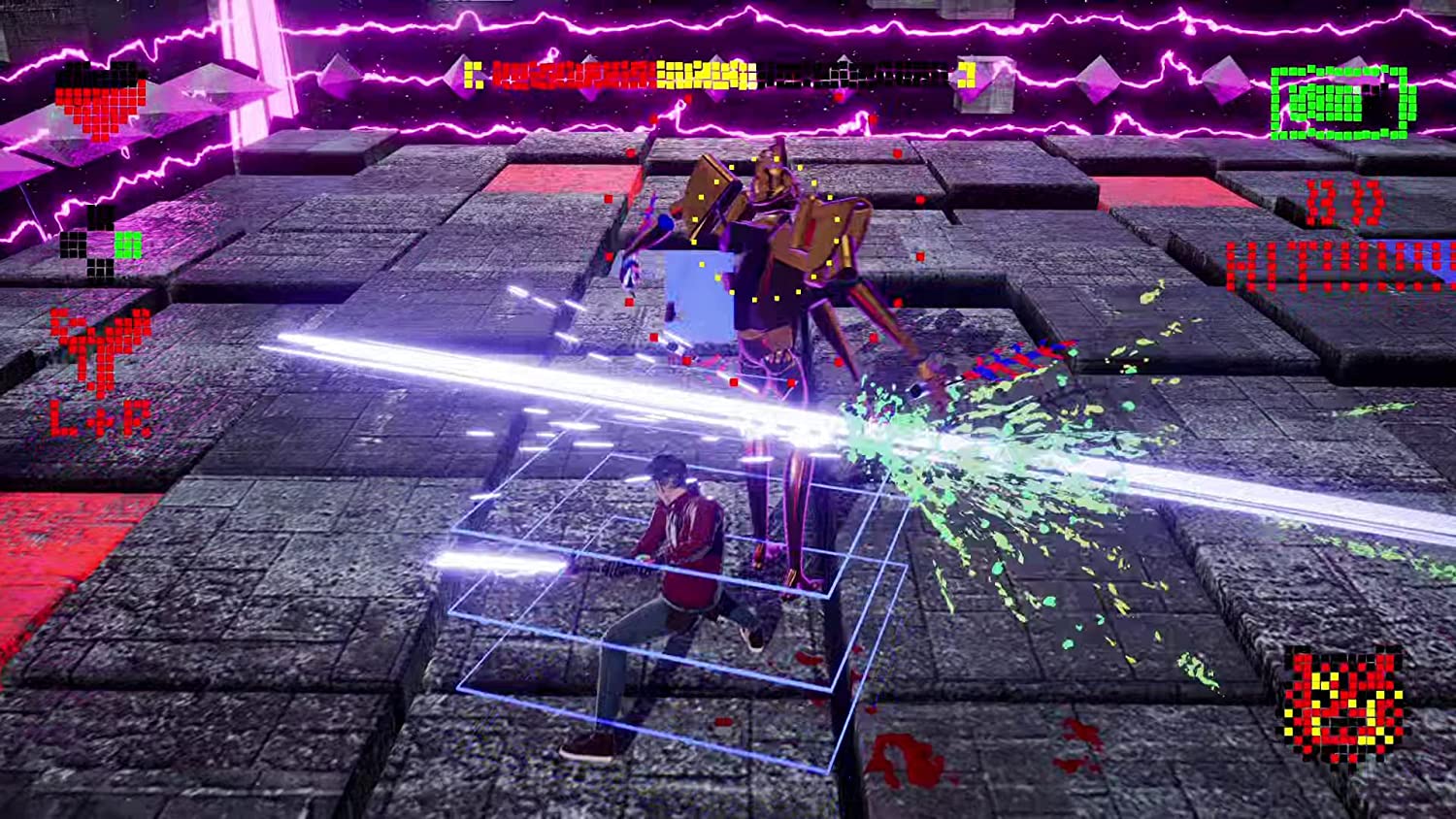 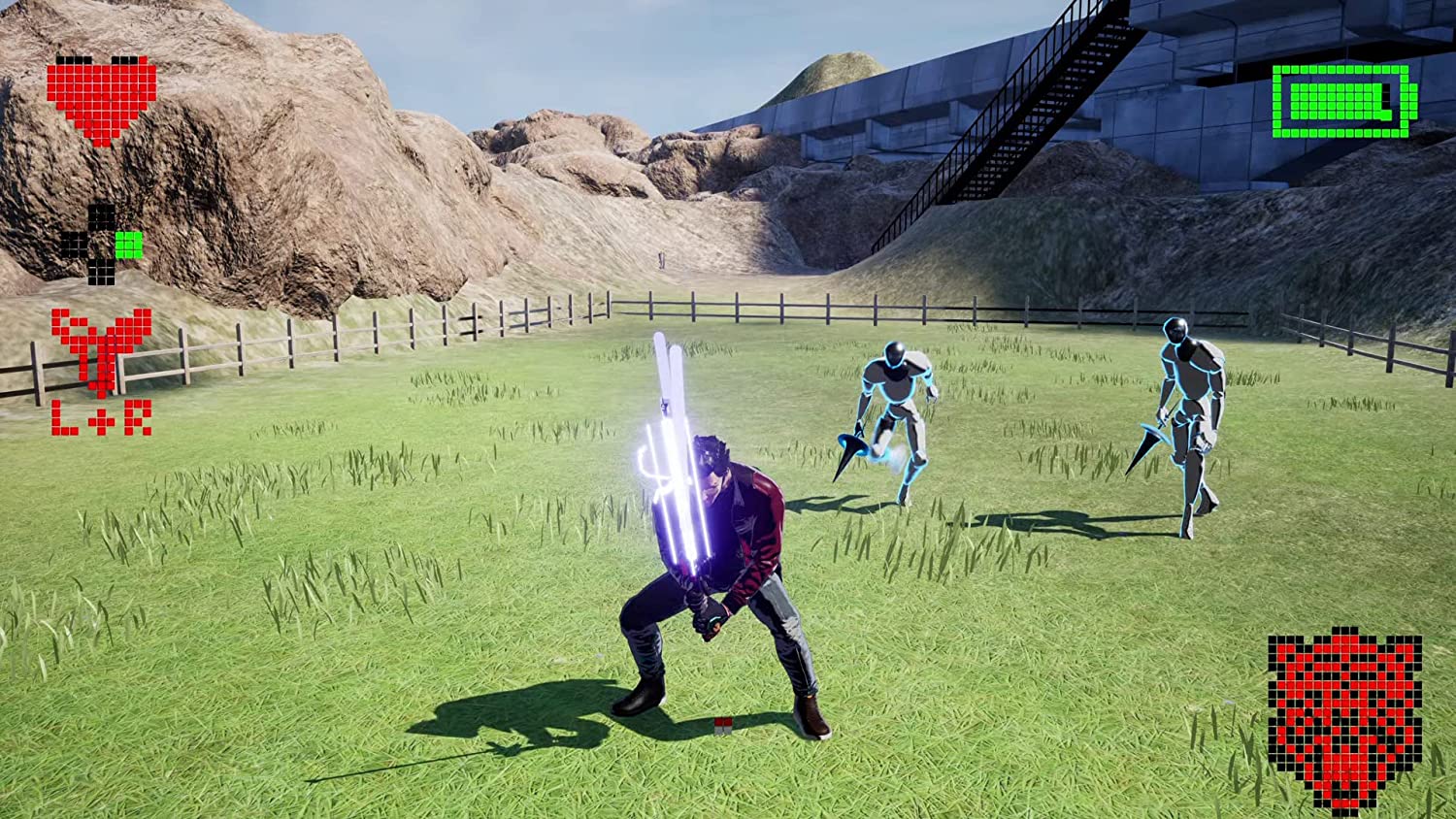 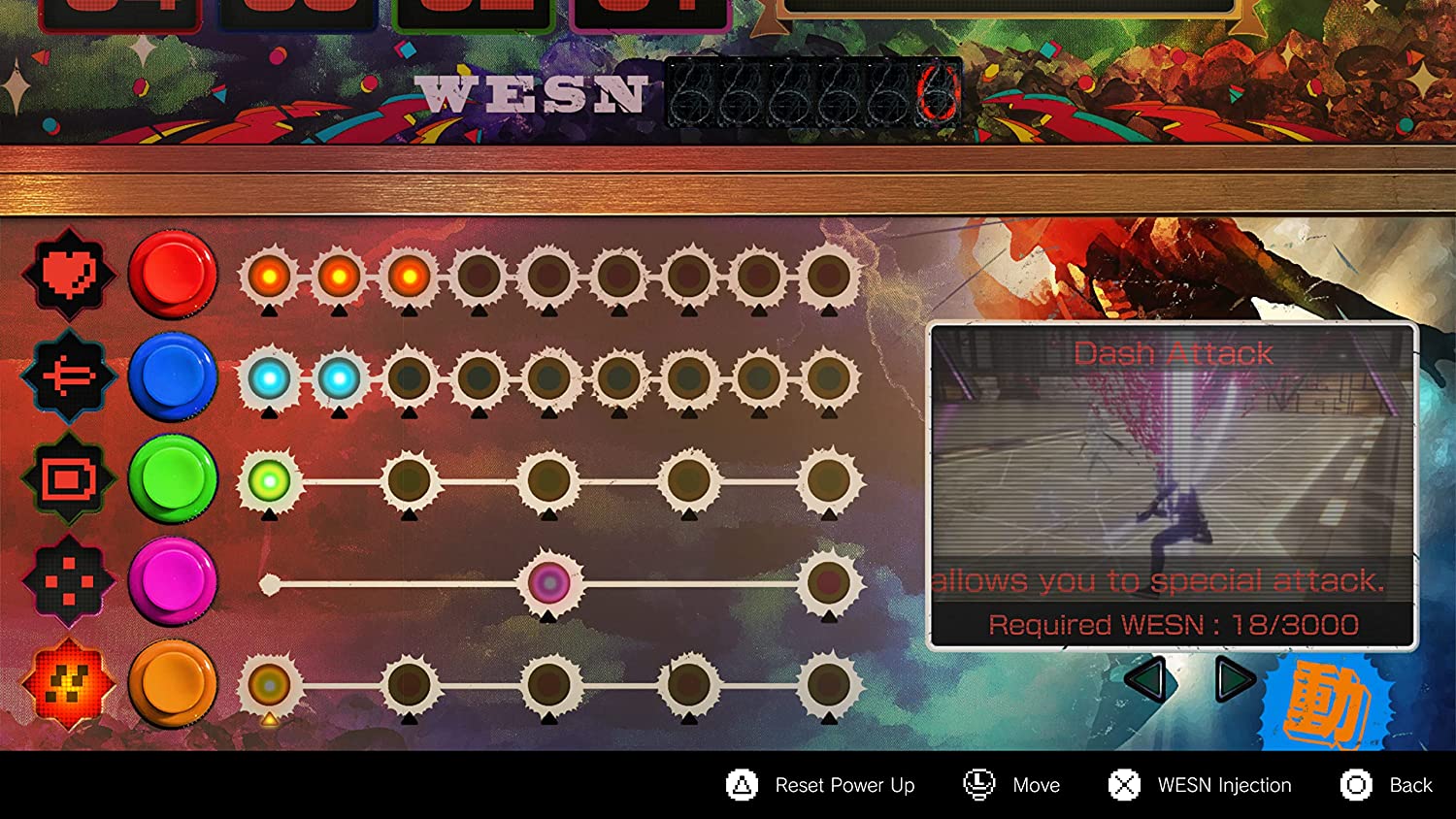 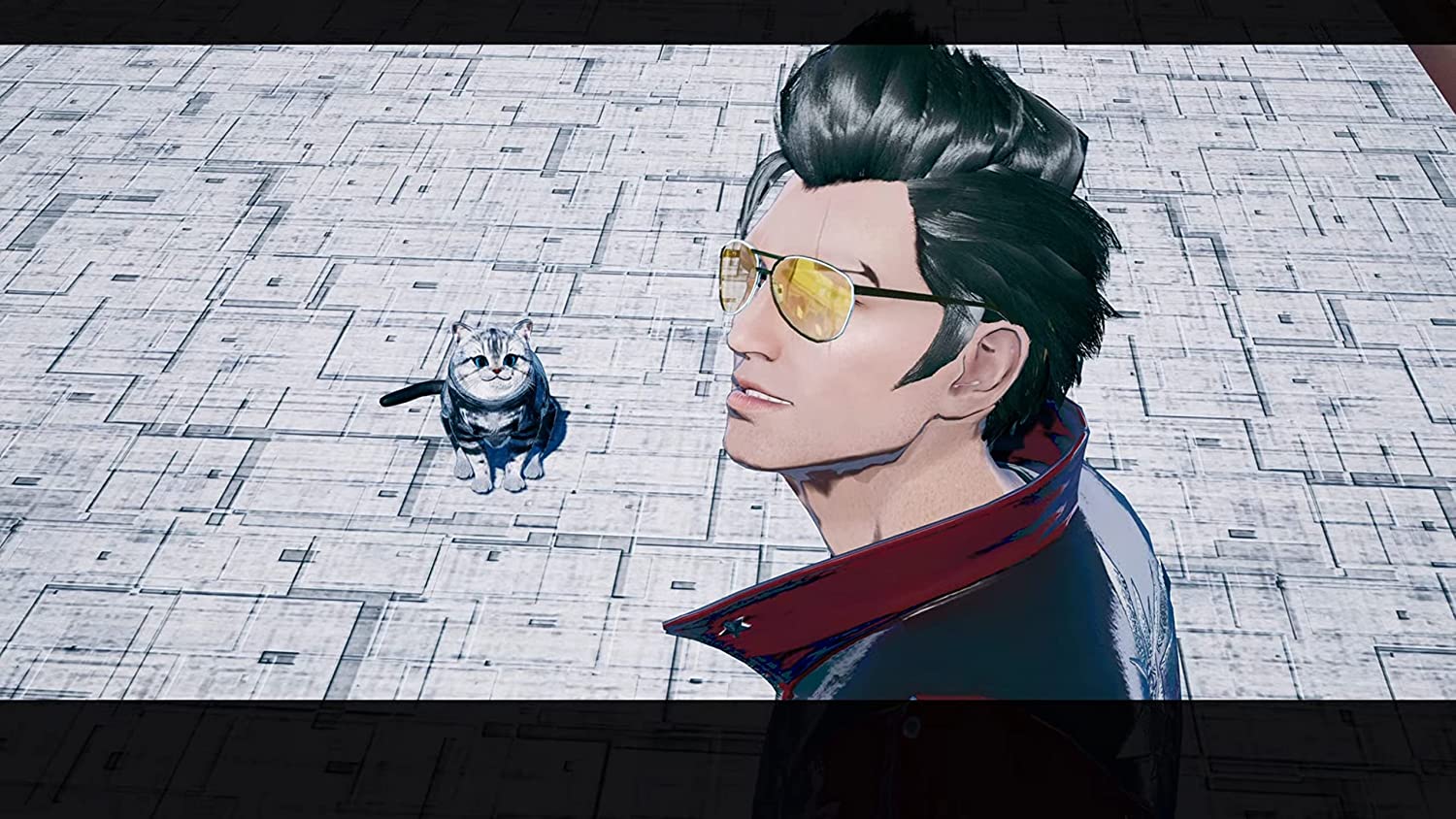 Fight through a plethora of deadly foes to enter the ranked battles!

Once again, Travis has to tear his way through the top ten ranked assassins to secure the No. 1 spot in this latest action-packed installment.
To take on the ranked bosses, he'll have to fight against nefarious aliens and clear volunteer missions in order to earn the money required for the ranked battle entry fees.