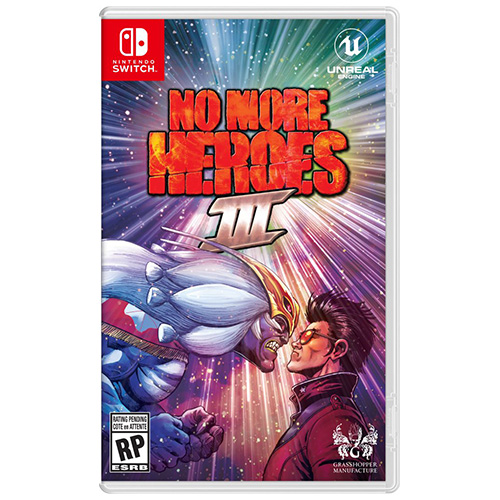 Fight your way to the top of the Galactic Superhero Rankings

The legendary assassin Travis Touchdown makes his glorious return to the Madness in the No More Heroes 3 game, exclusively on the Nintendo Switch™ system!

The evil Prince FU and his band of alien assassins are itching to conquer Earth, and the only thing standing in their way is Travis Touchdown and his crew. Armed with his trusty Beam Katana, new tech, and some killer wrestling moves, Travis must battle to the top of the Galactic Superhero Rankings and stop the invaders in their stupid tracks.

Experience the latest punk-rock, off-the-wall adventure from SUDA51 and the minds of Grasshopper Manufacture 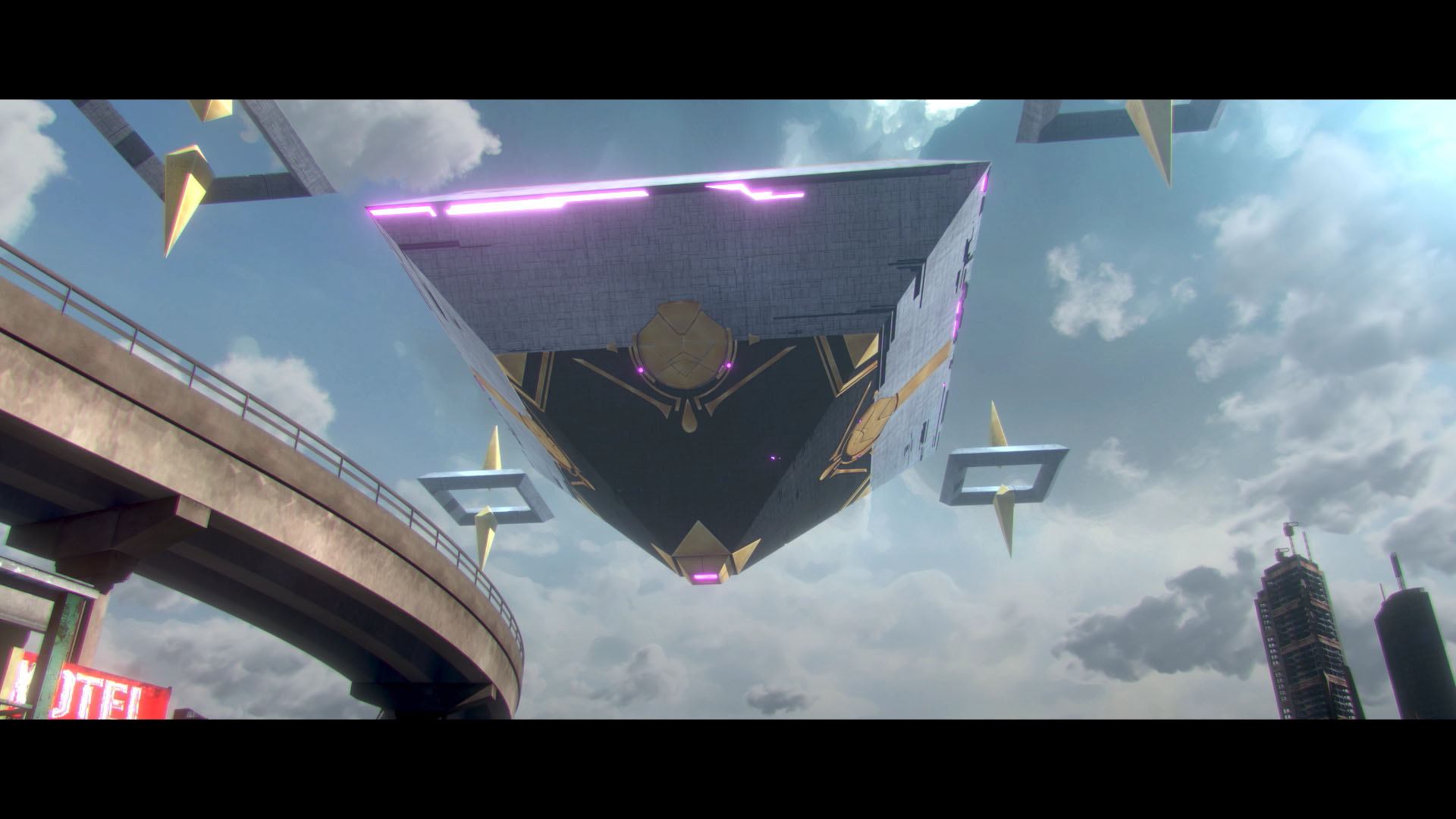 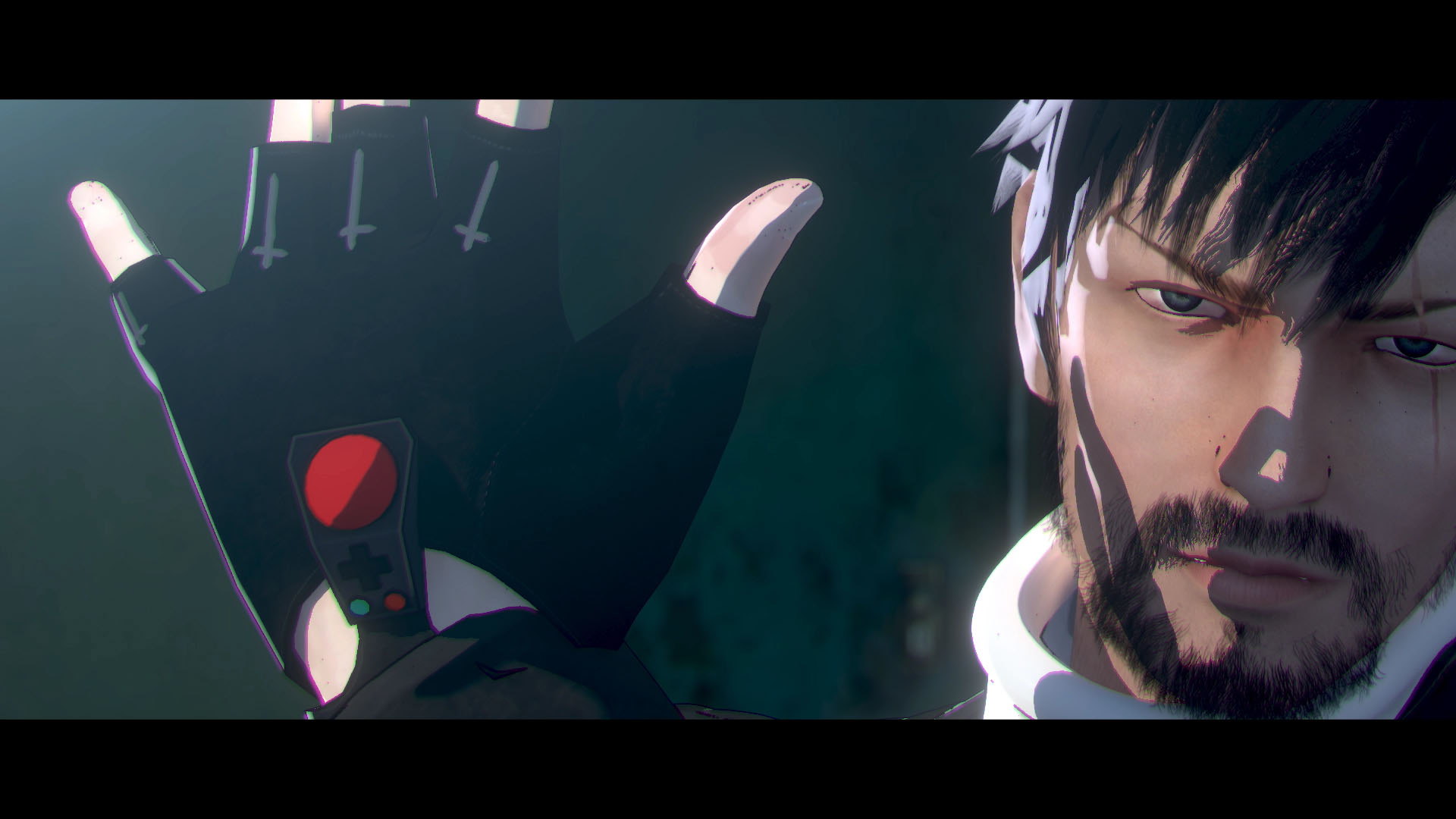 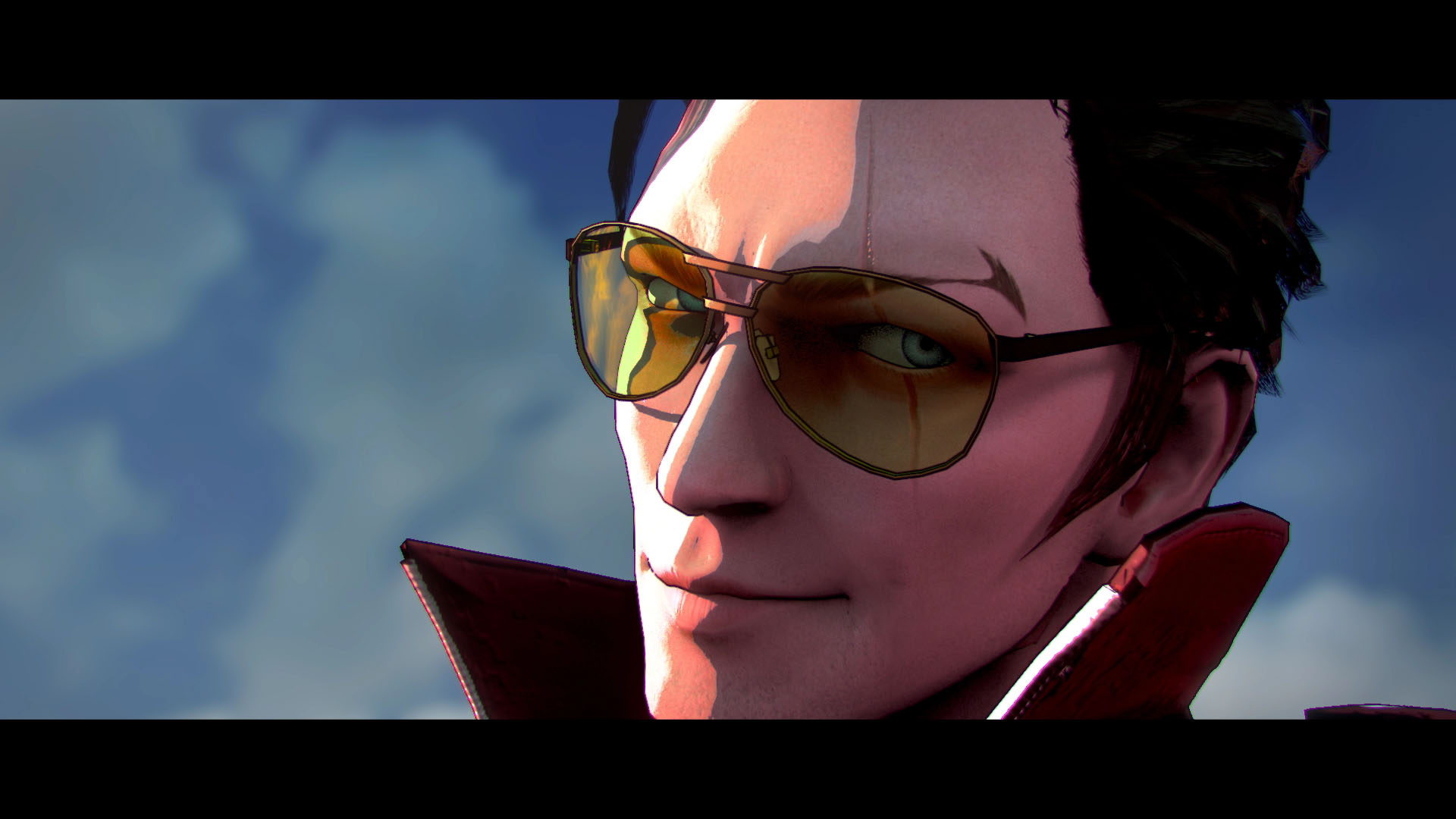 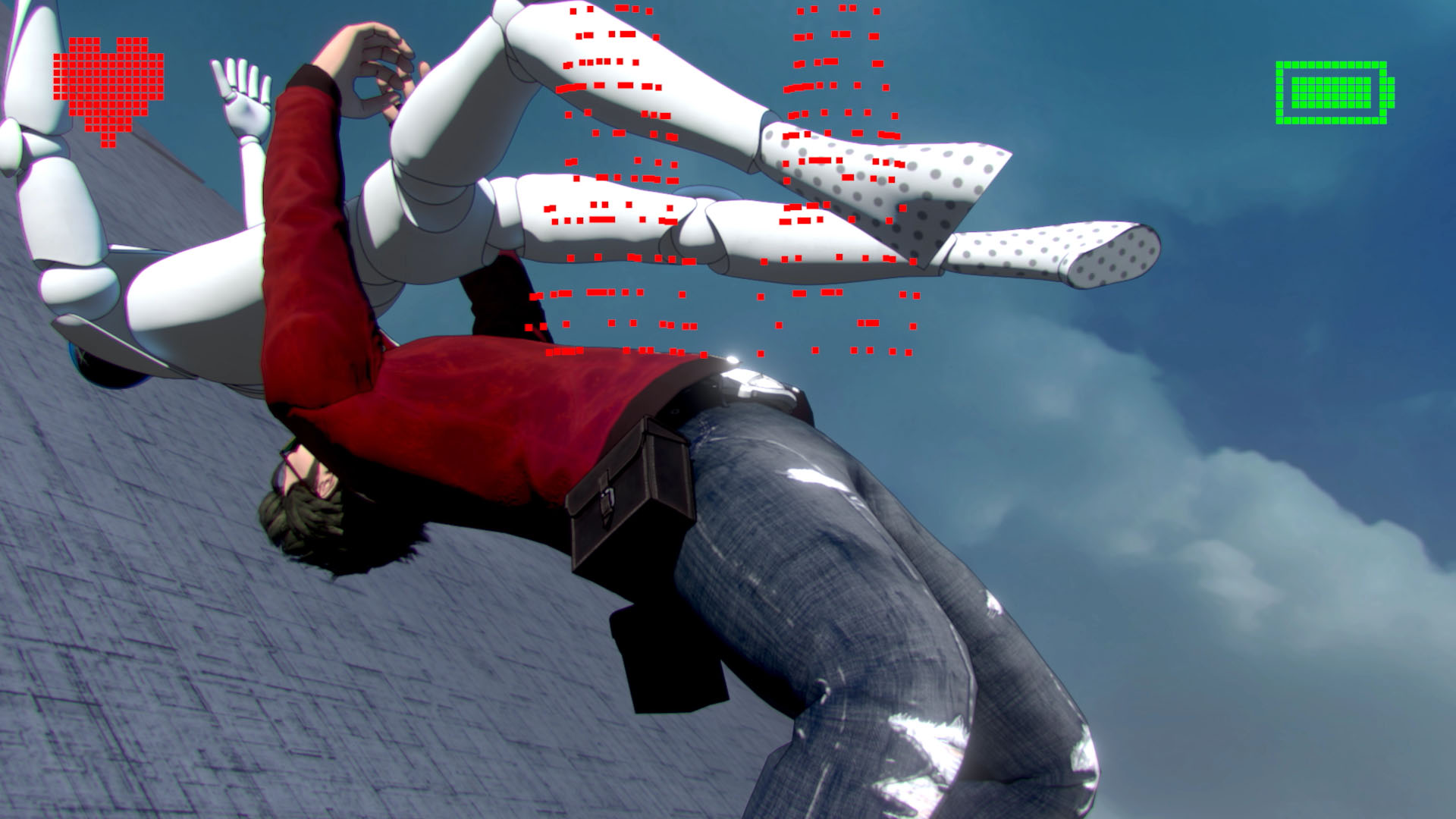 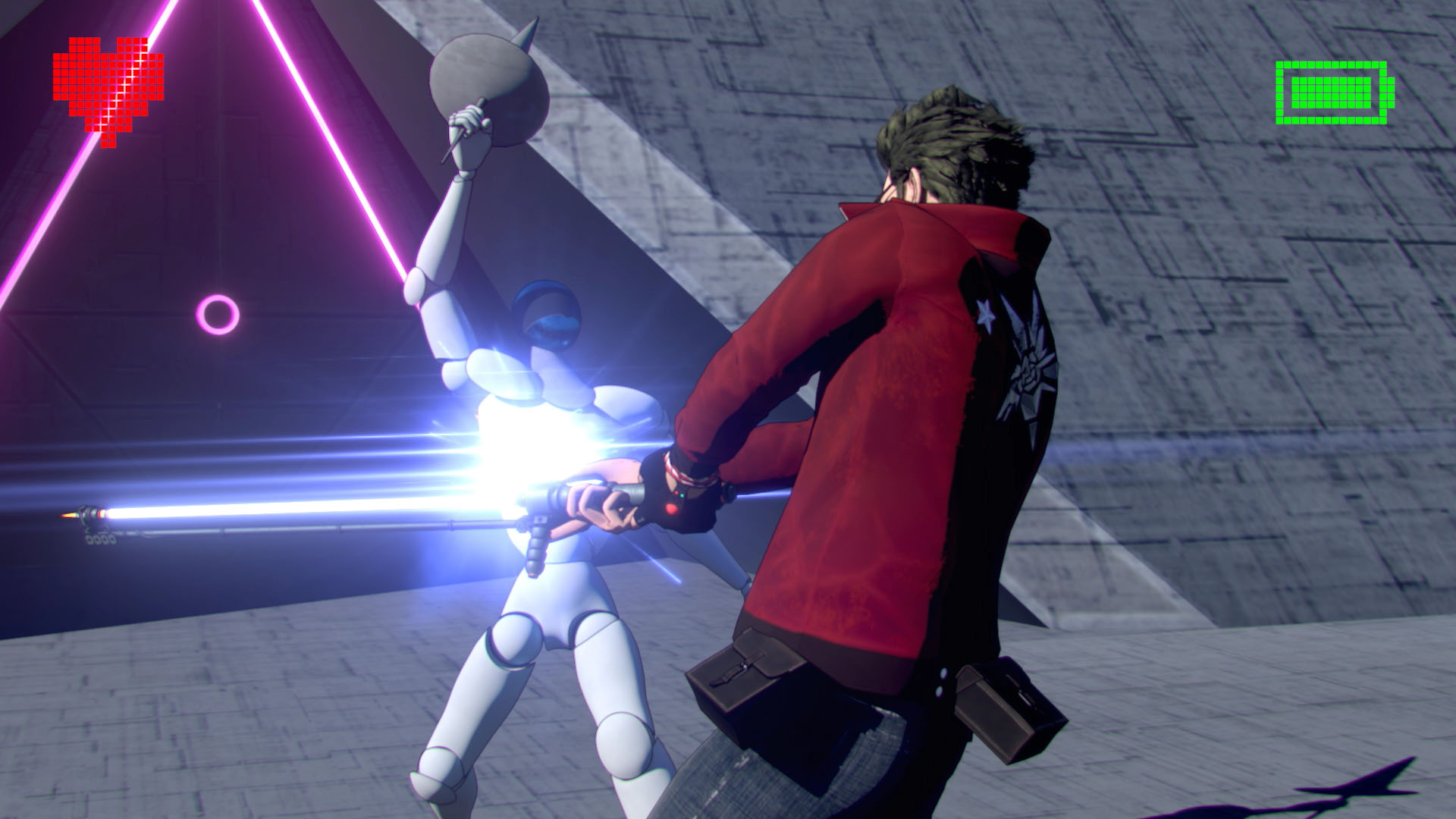