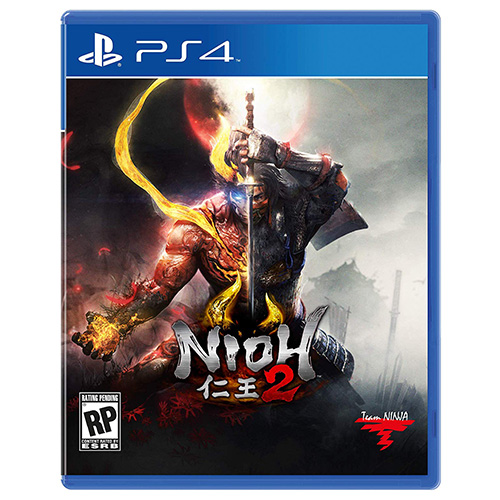 Defy your own mortality and unleash your inner darkness across the violent feudal land of Sengoku era Japan and the deadly Dark Realm, in this savage action RPG sequel.

Master the lethal arts of the samurai as a mysterious half-human, half-supernatural Yokai warrior, in this challenging action RPG sequel.

Unsheathe your deadly weapons and cut down all enemies in your path using a revamped combat system and the ability to transform into a full Yokai to unleash devastating paranormal powers. 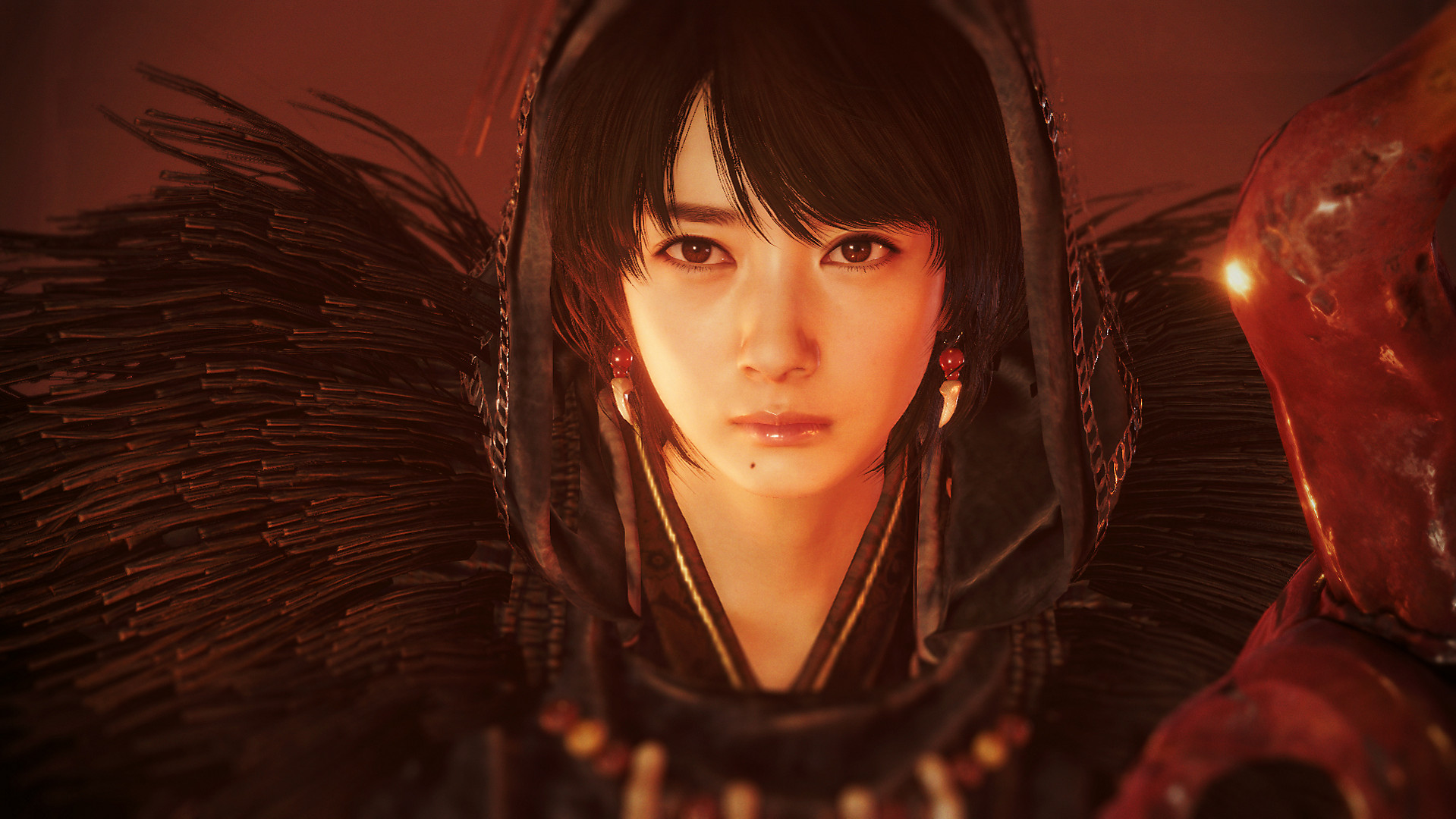 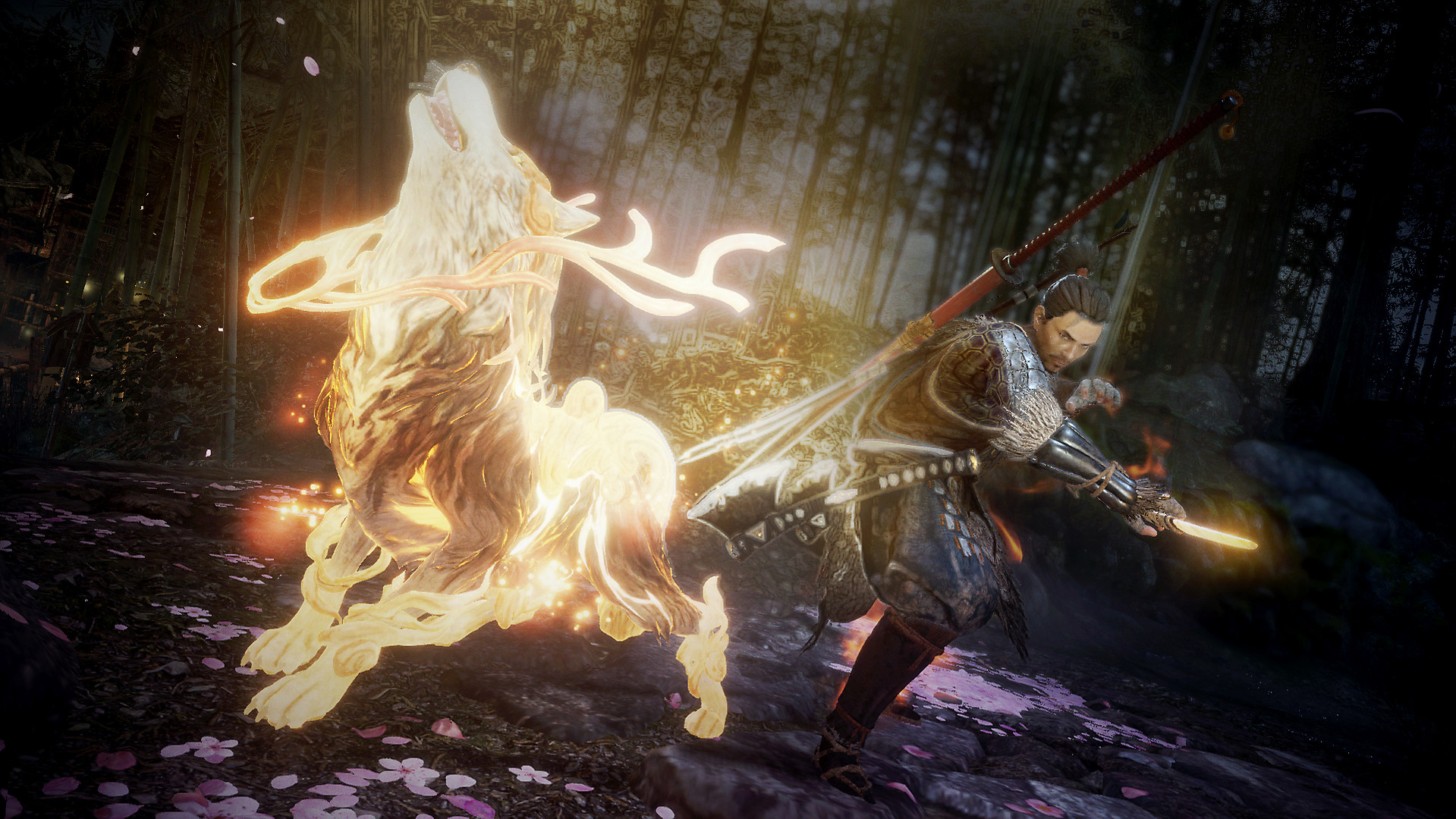 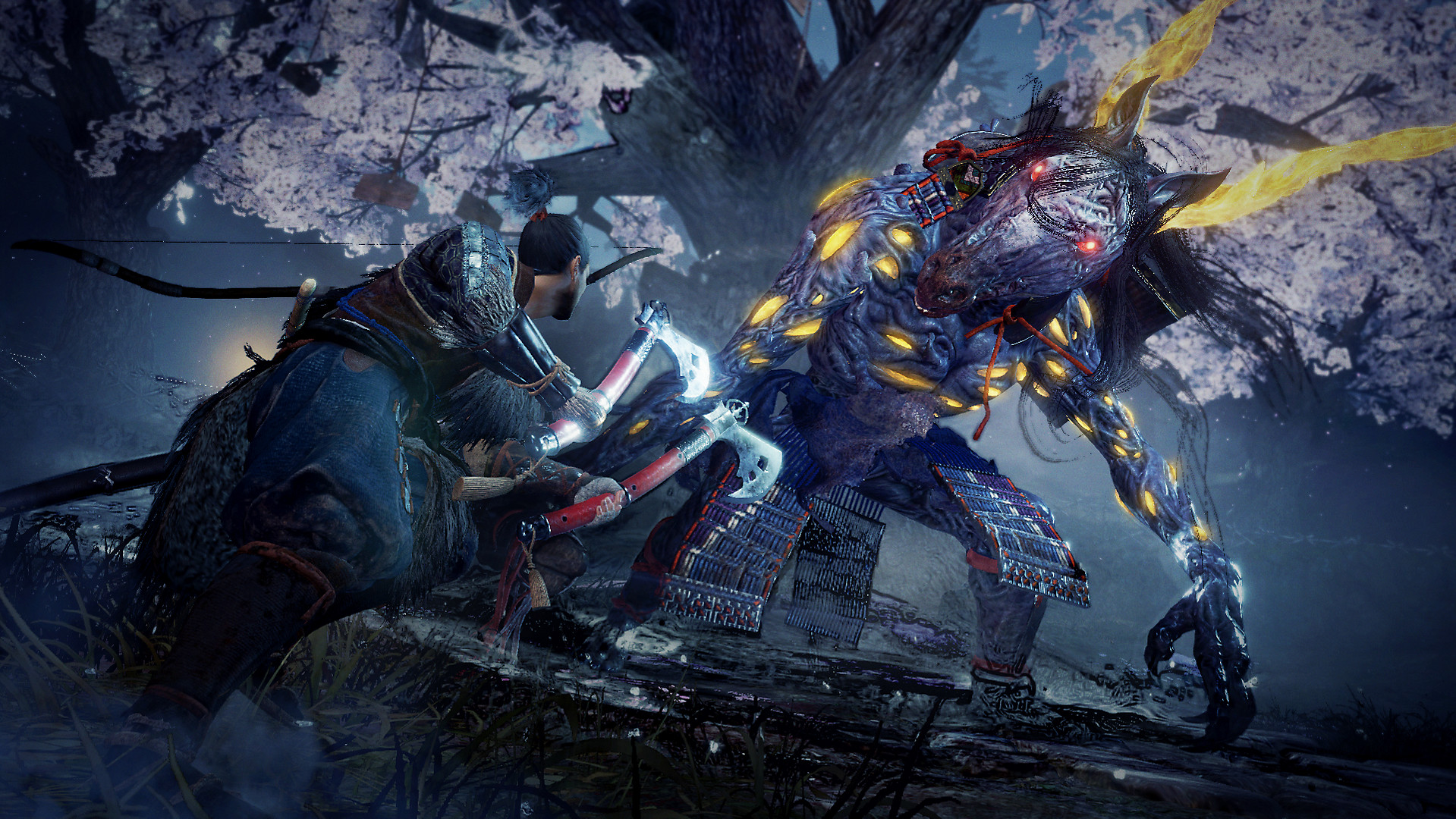 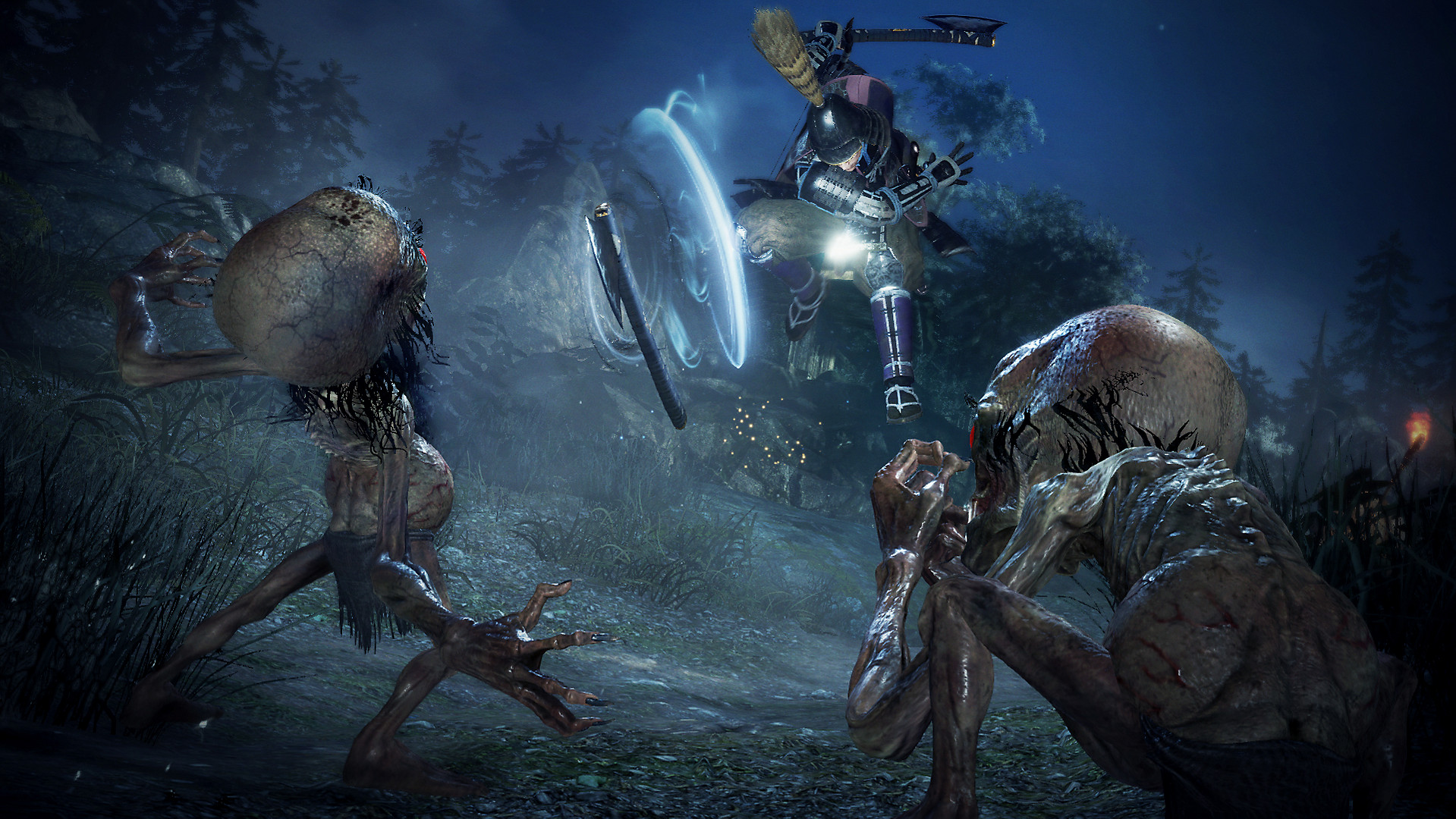 Key Features
Sharpen your skills
Prepare for the fight of your life with revamped mechanics that build on the fan-favorite elements of Nioh, requiring your full concentration and skill.

Choose your method of combat
Follow the way of the samurai with traditional weapons including swords and hatchets, or fill your Amrita gauge to wield mighty Yokai abilities and destroy monstrous foes via a variety of mighty attacks.

Improve your weapons with the Yokai Shift
Filling your Amrita gauge doesn’t just give you access to a powerful Yokai form, but also allows you to increase the stats of various weapons and add extra buffs, such as staggering foes and grappling downed enemies.

Help – and get help – from other players
Call upon the spectres left behind by other Nioh 2 players to aid you in combat. Their spirits will assist you until the end of the current level… or until they’re defeated.