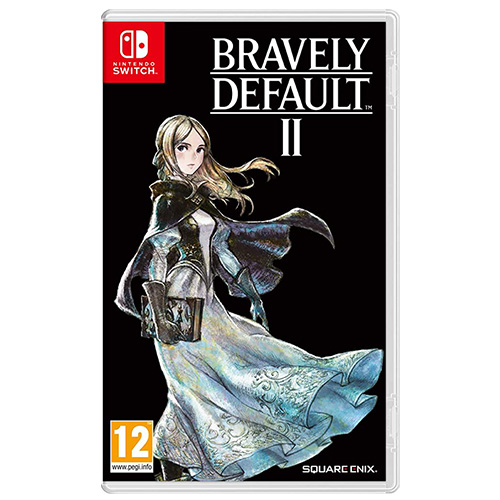 A brand-new entry in the Bravely series!

Embark on a search for four Crystals in the latest entry in the Bravely series. Explore a new world filled with new characters—with the atmosphere and gameplay the series is known for. 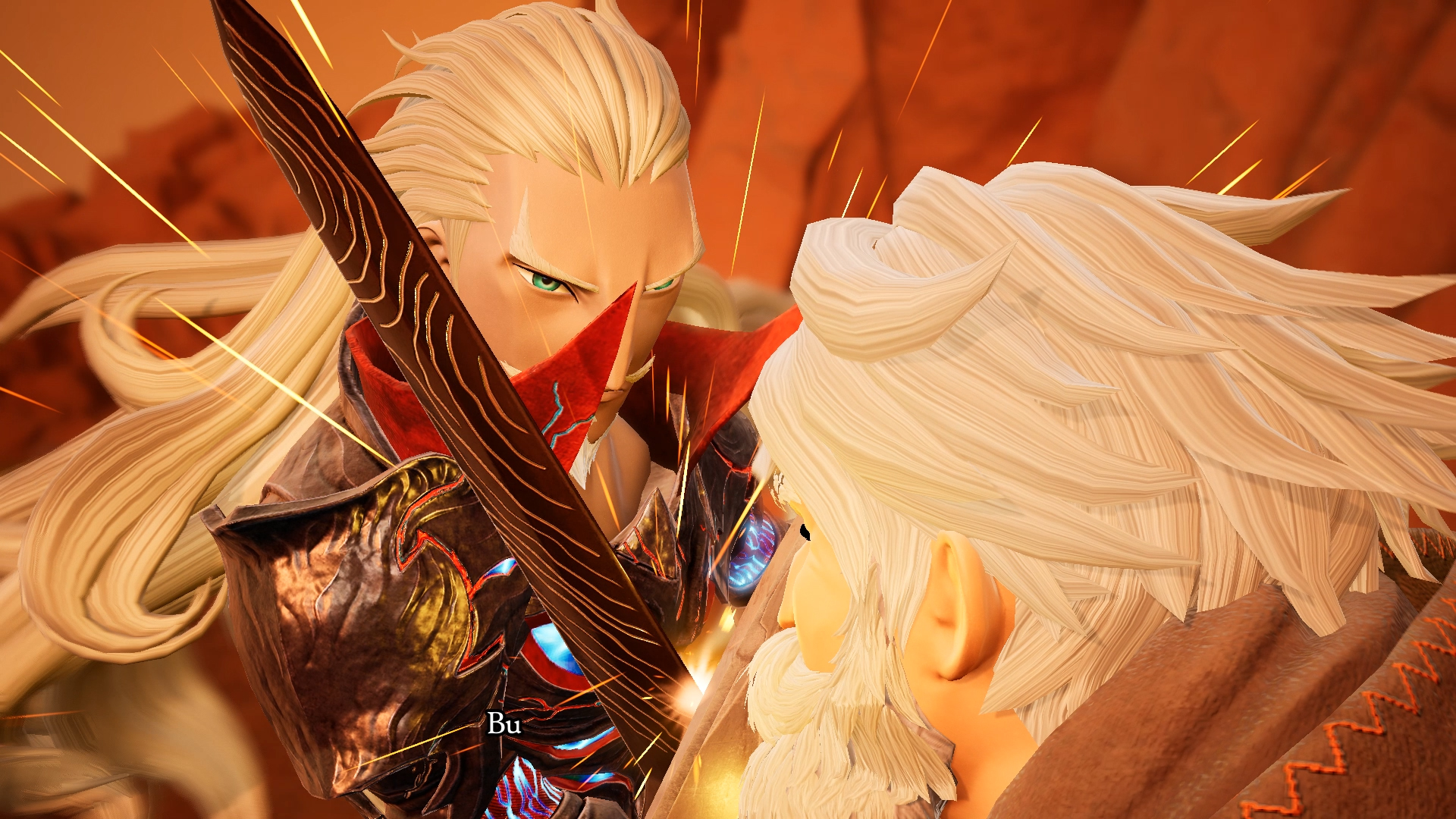 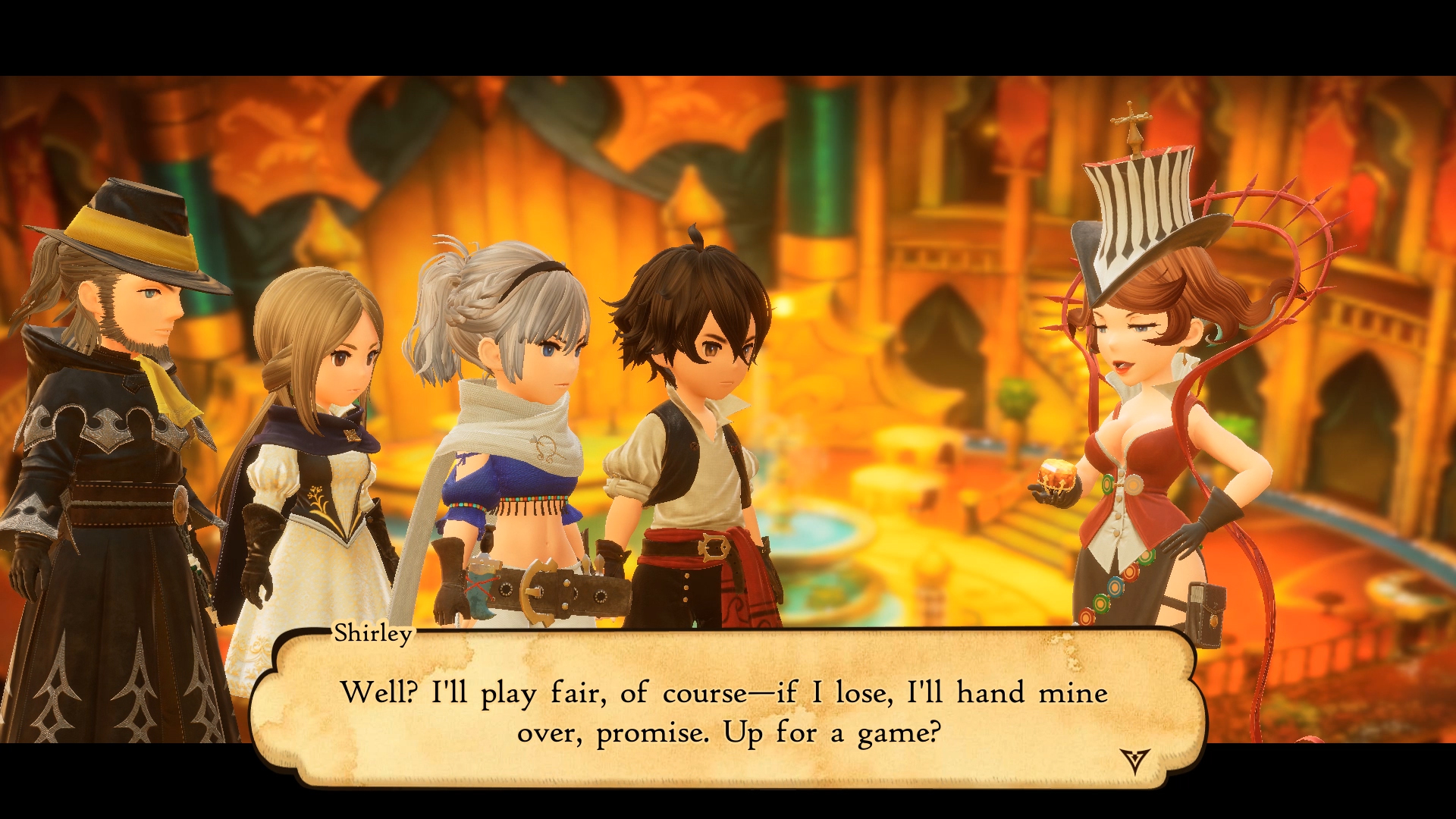 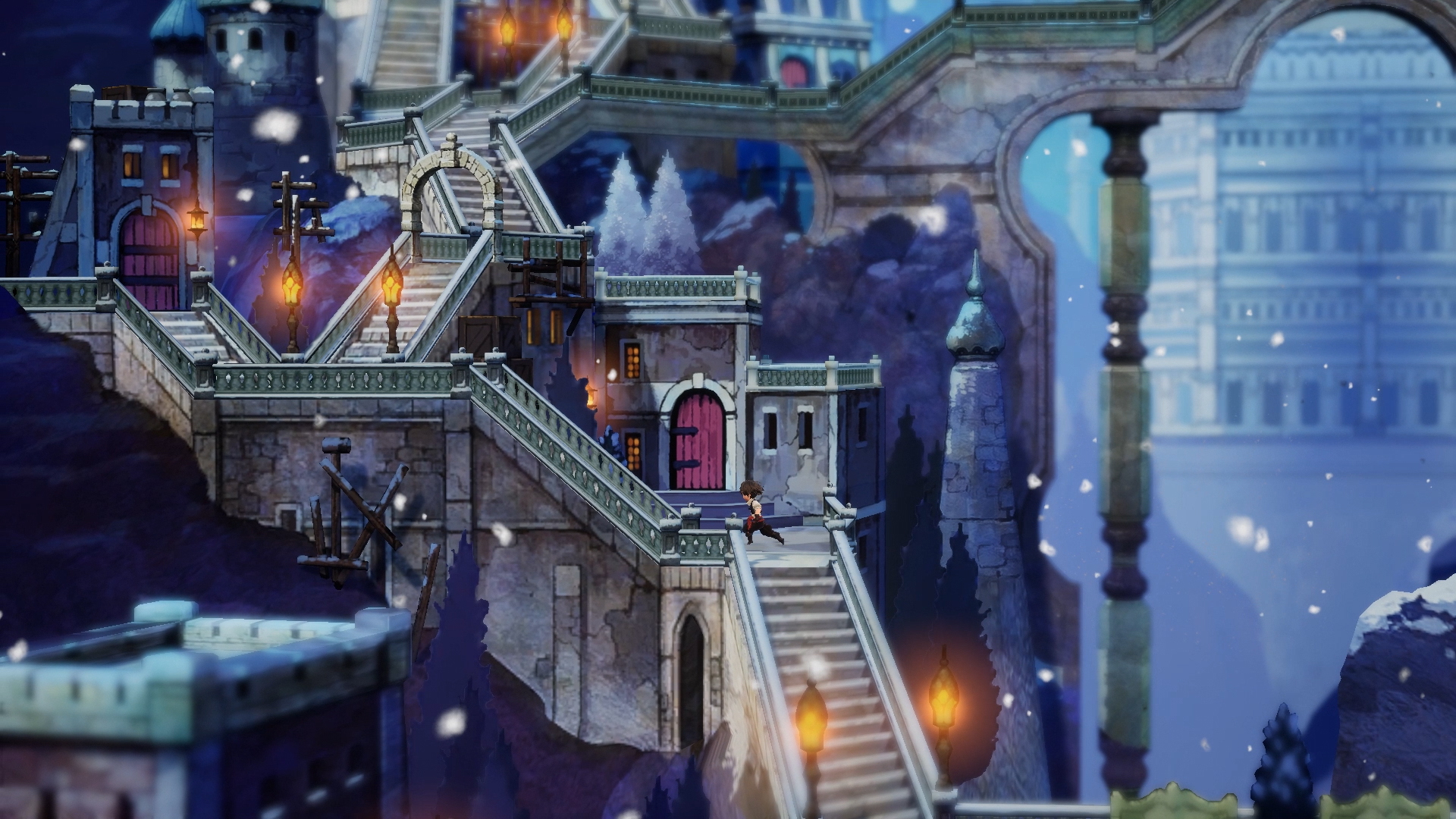 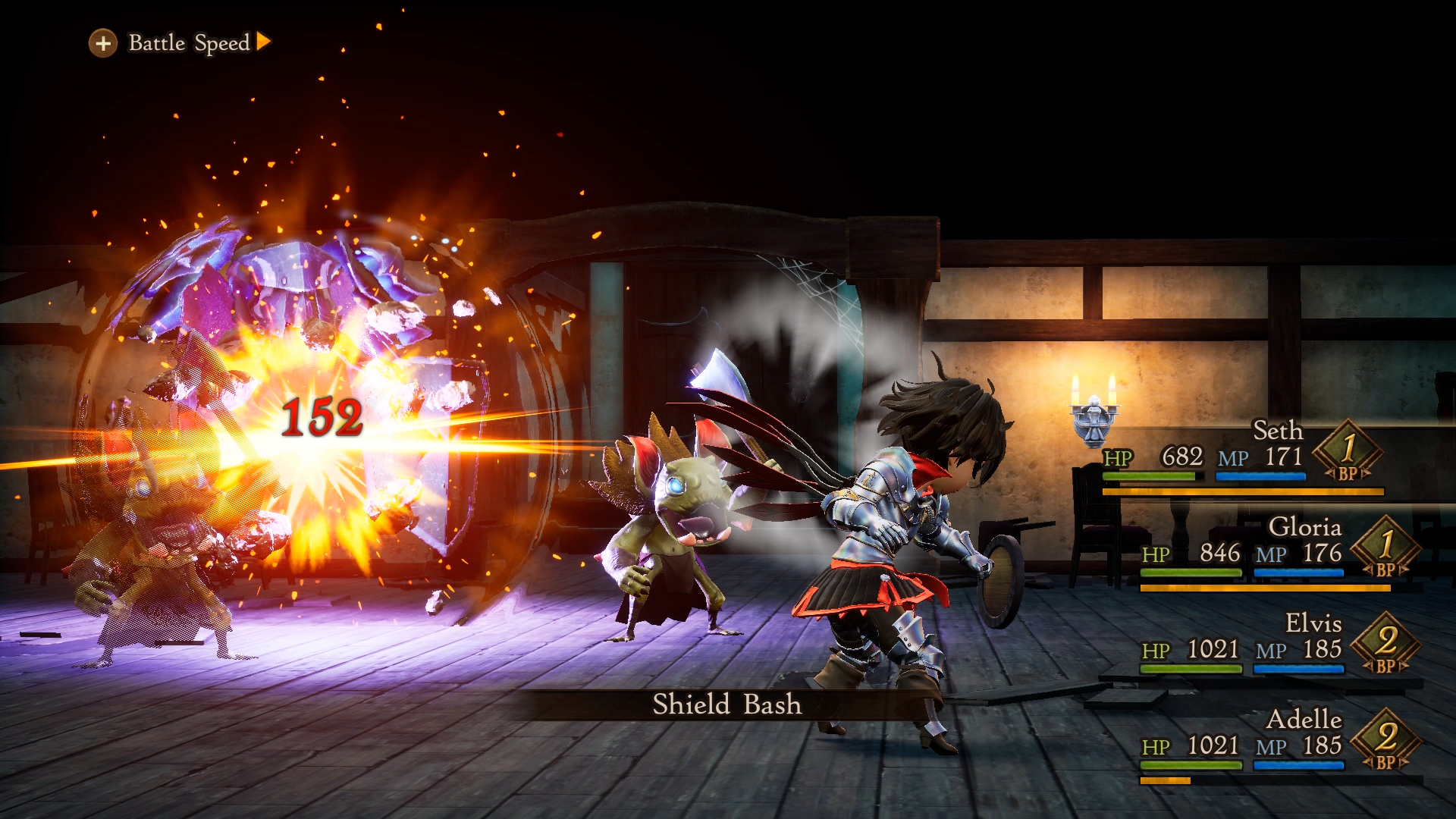 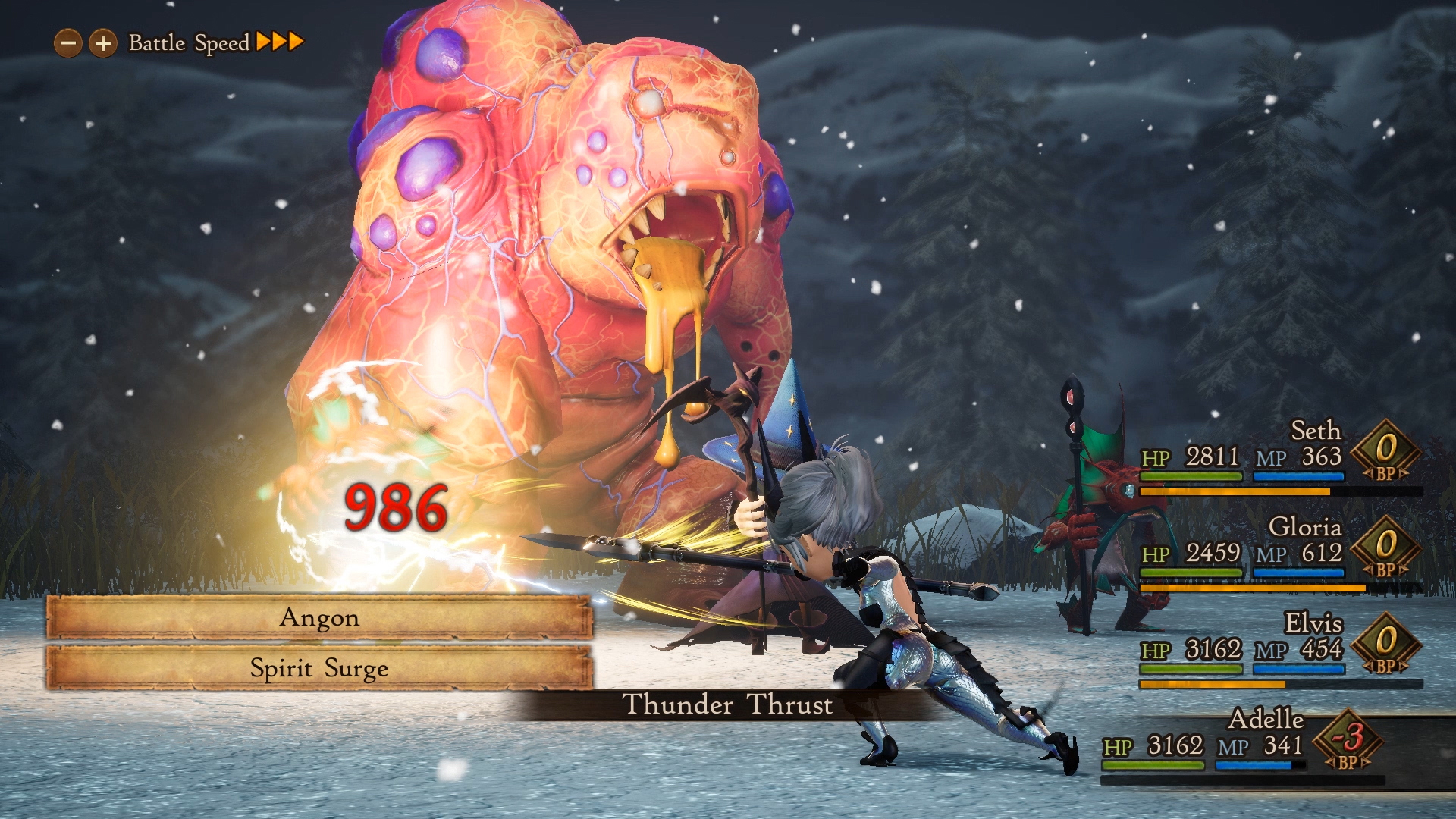 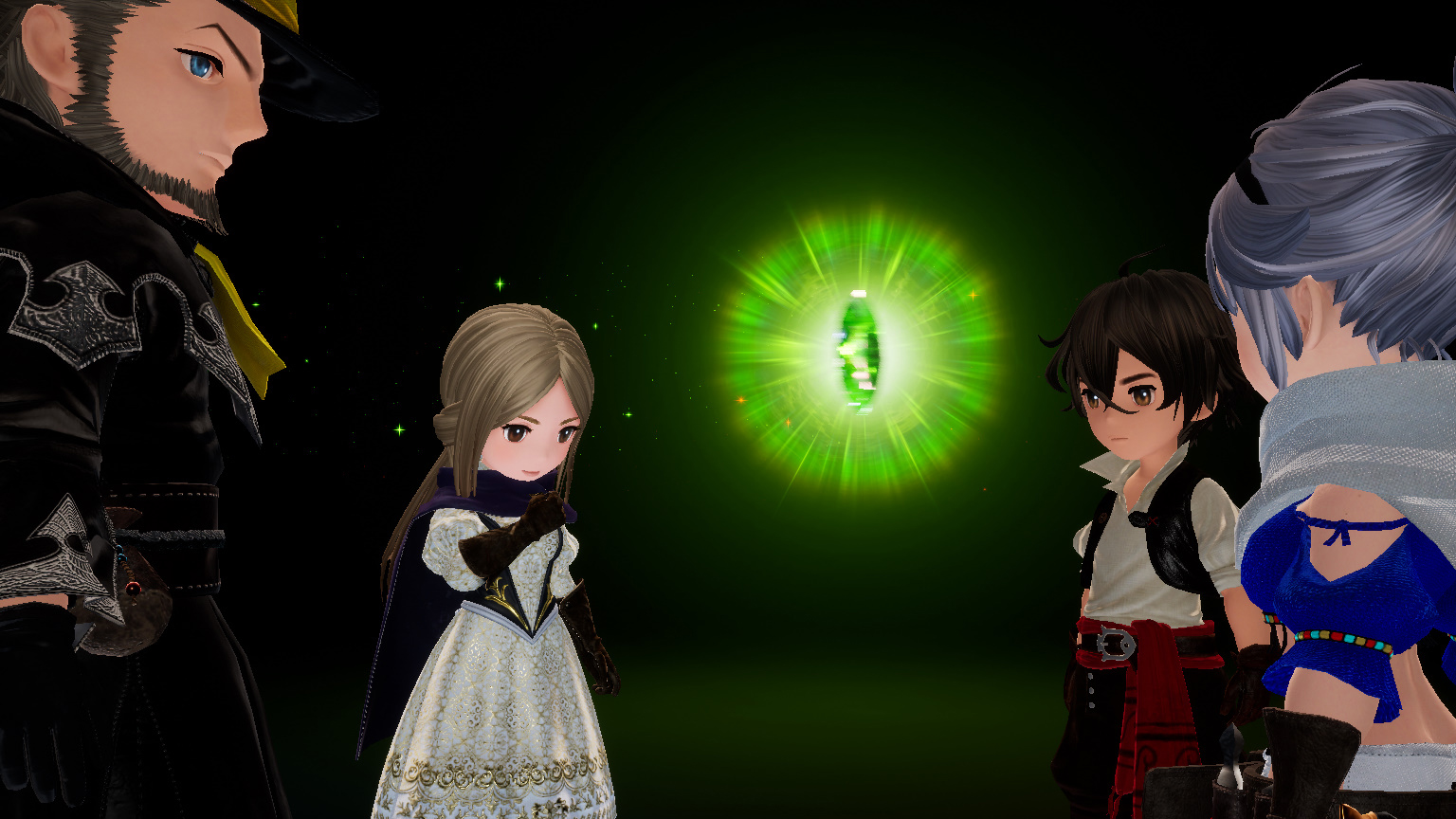 Four new Heroes of Light emerge
Save the continent of Excillant with the help of new Heroes of Light! Follow the story of the young sailor Seth as he sets out on a grand adventure and meets plenty of friends (and foes) along the way.

The Brave and Default battle system is back
Balance risk and reward in turn-based battles. Characters can make multiple moves in one turn, but then they may be unable perform actions for a while. Balance is key.

A new world, a new story, and all-new Heroes of Light ready to save Excillant! Engage in turn-based RPG combat with a risk/reward system in the next entry of Square Enix’s Bravely series.

The saga begins when our hero Seth, a young sailor, washes up on the shore of one of Excillant’s five kingdoms. Here, he meets Gloria of Musa, a princess who fled her kingdom when it was destroyed by evil forces bent on stealing its Crystals. He also encounters Elvis and Adelle, two travelers determined to decipher a mysterious and magical book. It’s up to you to stop the forces that threaten these heroes and all of Excillant.

Select from many different jobs, skills, and abilities to customize each party member to fit your strategy. The more you learn, the more tactics you’ll wield. Find and defeat one of the powerful bosses who holds an Asterisk to take on even more jobs—take down Orpheus for the Bard job or fell Dag to become a Vanguard!