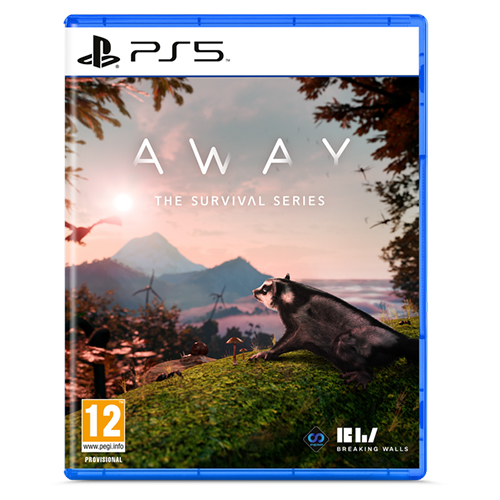 JOURNEY INTO THE WILD

Follow the story of a young sugar glider on a journey to save his family. Your adventures will take you across vast environments as you discover a vibrant world brimming with life. But beware of the dangers that lie ahead... 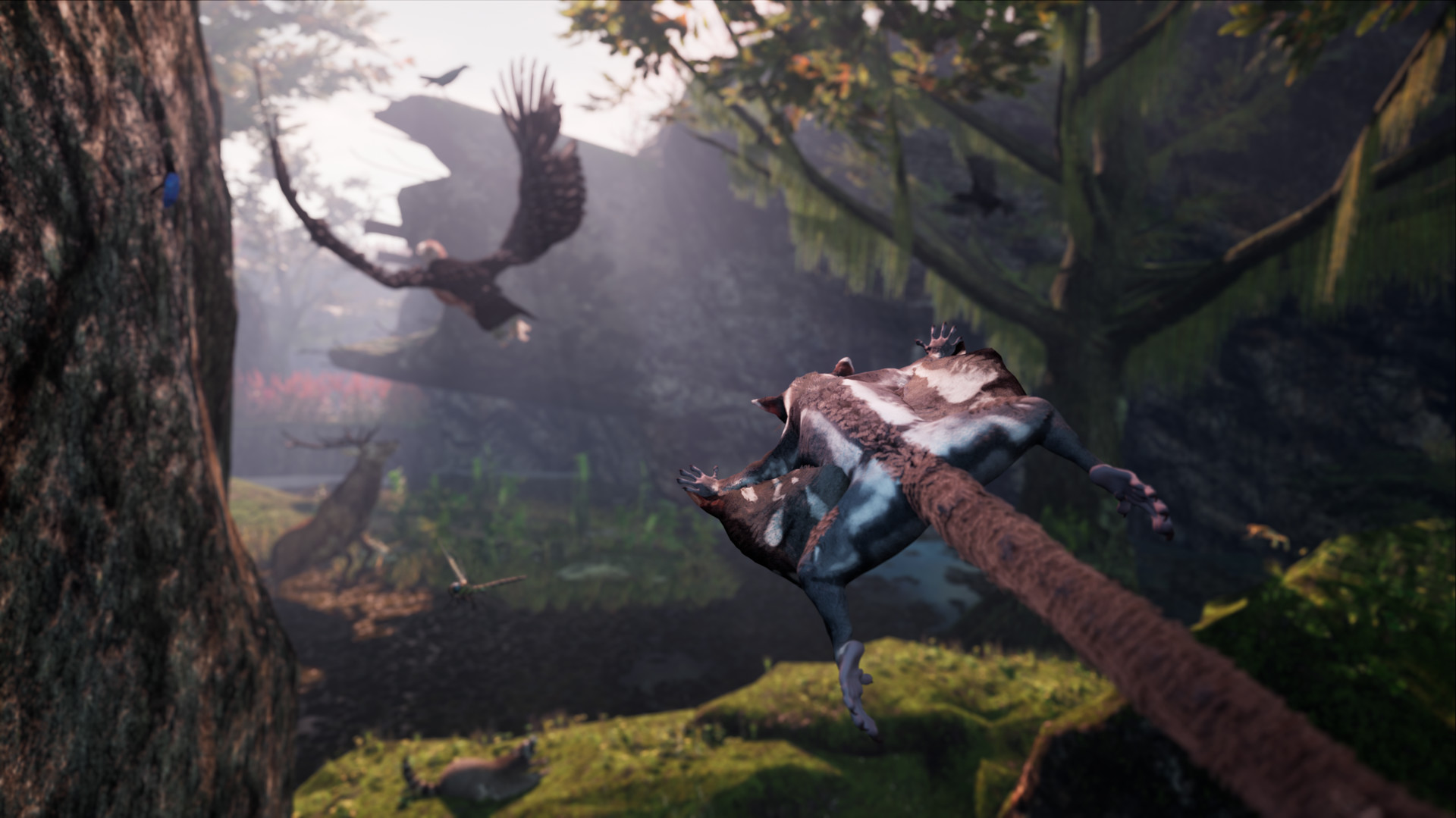 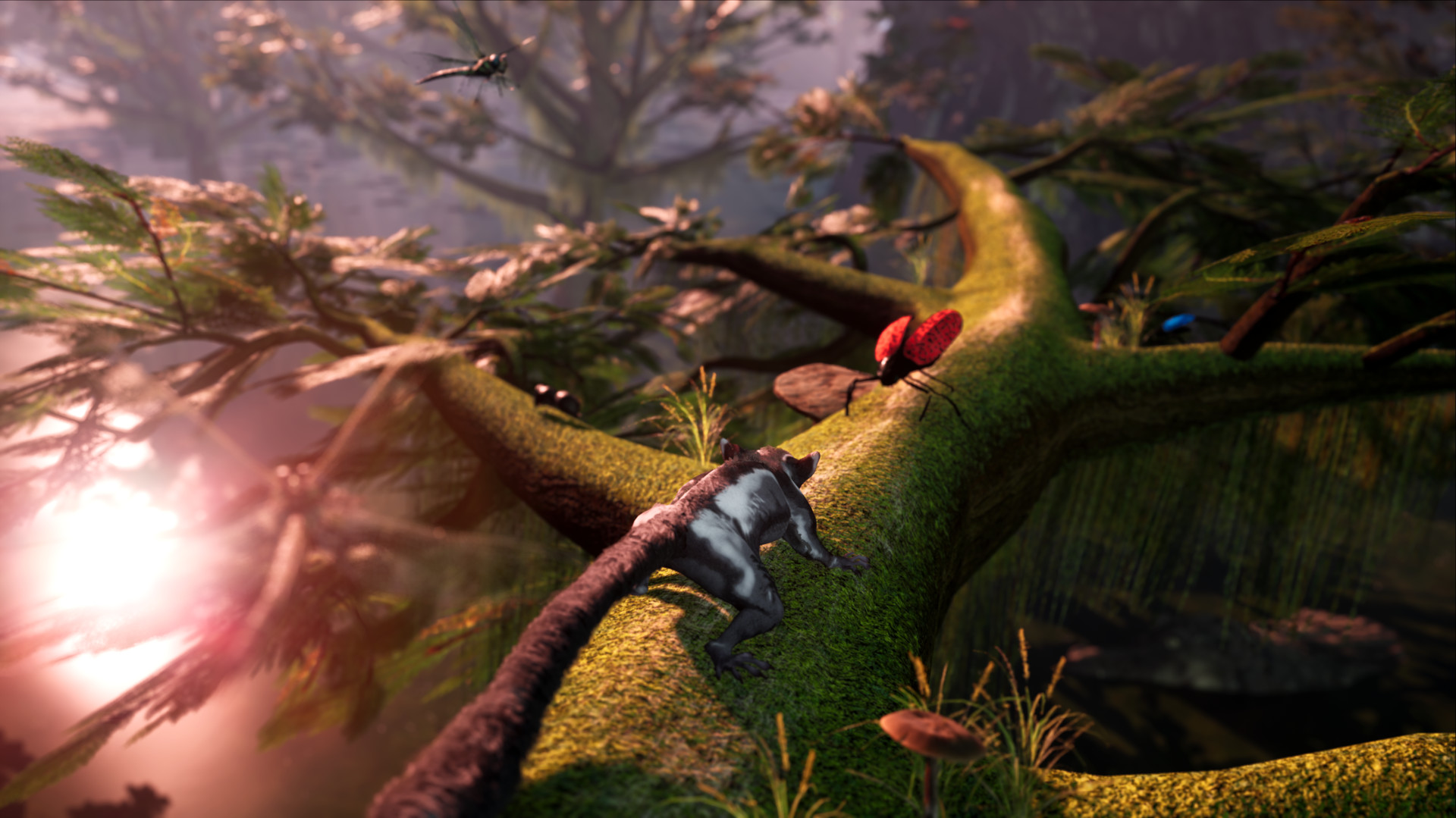 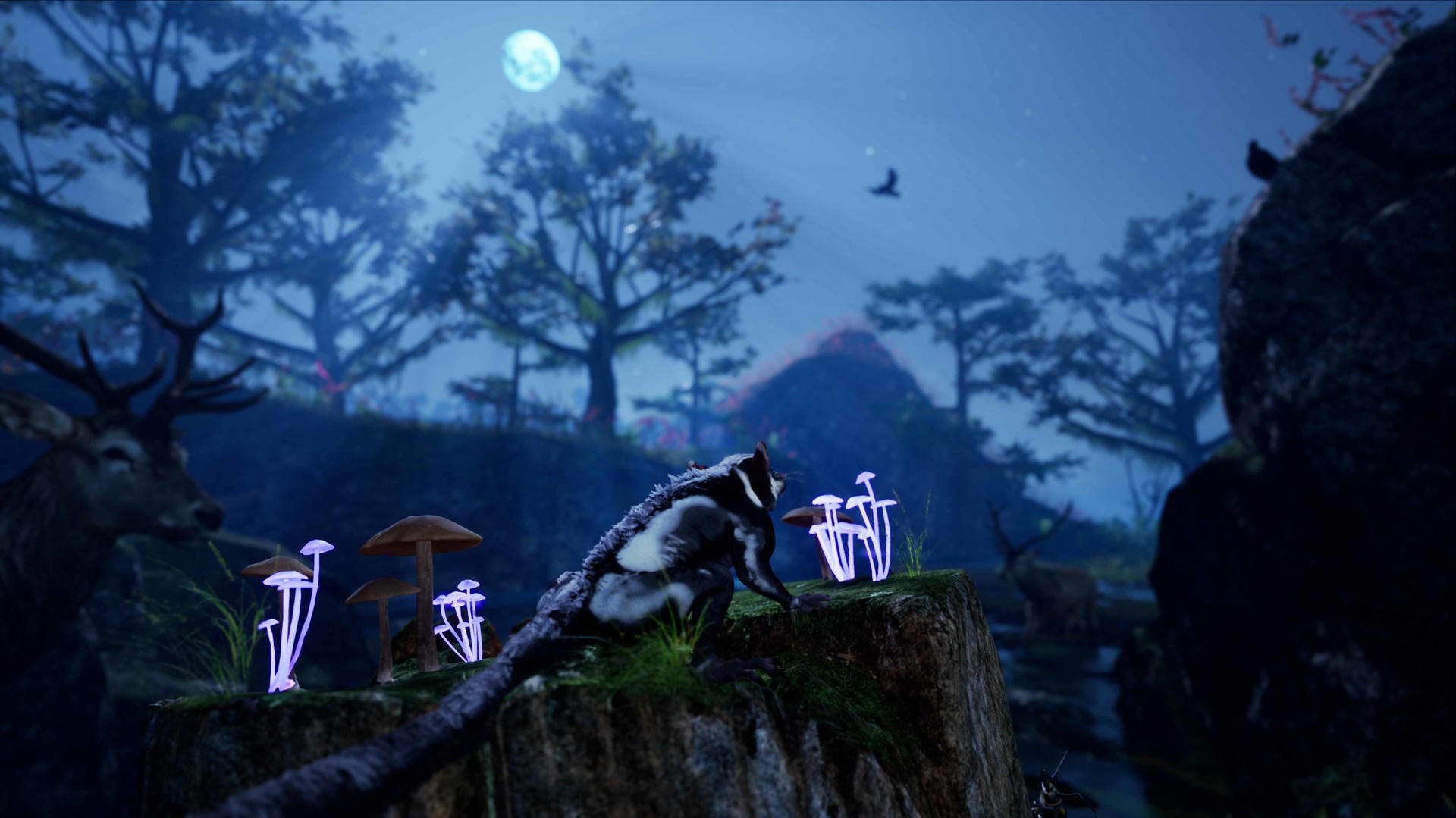 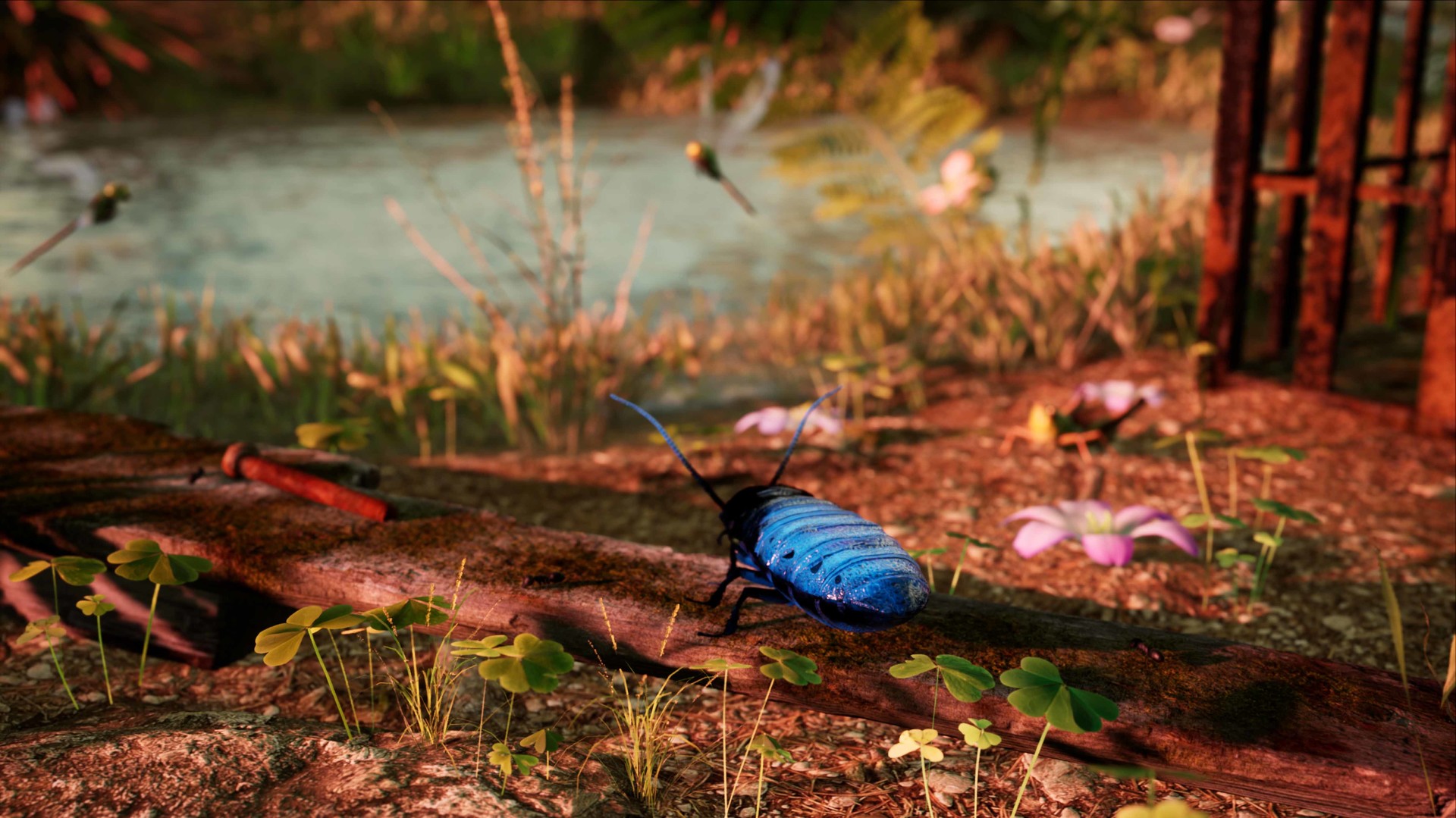 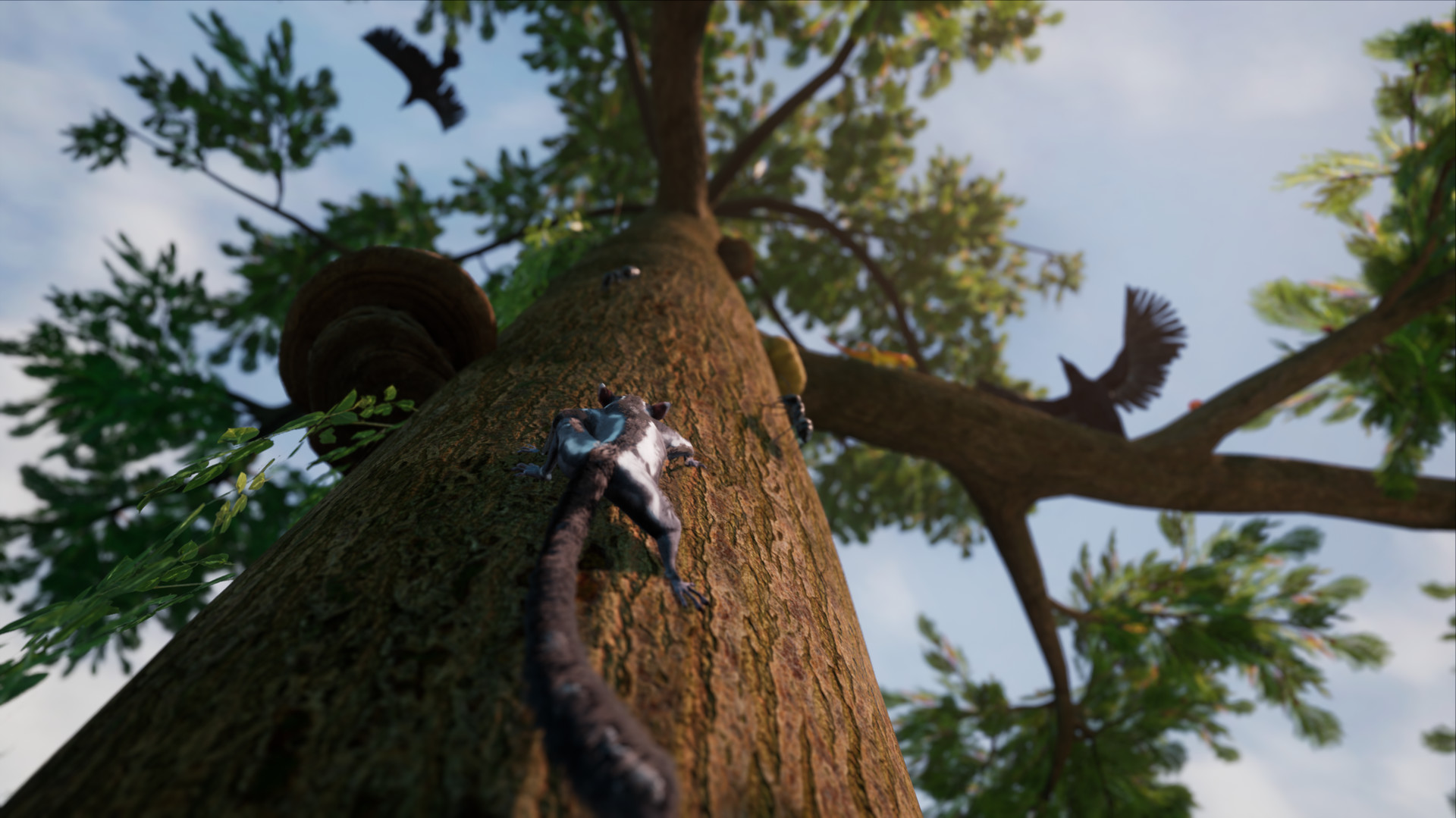 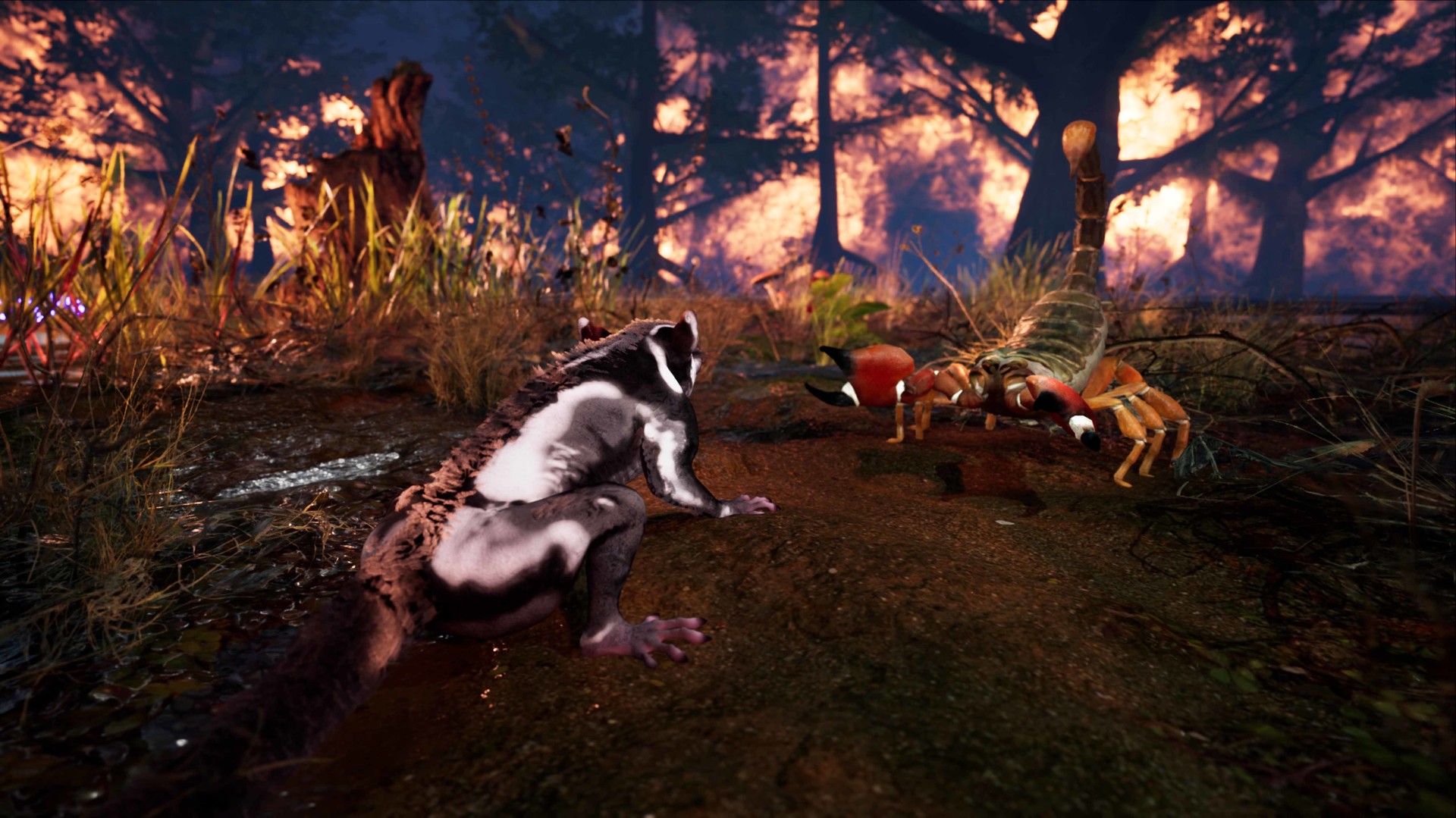 PLAY YOUR OWN NATURE DOCUMENTARY
Glide among the trees, fight dangerous predators, and explore beautiful environments through the eyes of a sugar glider — all while a narrator describes your every move.

UNCOVER HIDDEN MYSTERIES
Advance through the world and complete the main story, or explore off the beaten path and embark on side quests to uncover AWAY's hidden mysteries.

FIGHT OR FLIGHT
Hunt small prey, fight larger enemies, and use stealth and agility to sneak past apex predators unnoticed.

PLAY AS OTHER ANIMALS
See the world from a whole new perspective while playing as beetles, lizards, crabs, and more. These rare playable animals are hidden throughout AWAY's environments — can you find them all?

WHO WE ARE
Breaking Walls is an independent game studio founded by industry veterans in Montréal. With decades of experience working on major AAA titles such as Assassin's Creed, Prince of Persia, and Far Cry, our team has spent the last five years developing AWAY: The Survival Series.