Live the life of Ezio, learn the ways of the Assassins, and get vengeance for the betrayal of your family through 15th- century Renaissance Italy, into Rome, and finally in 16th-century Constantinople. 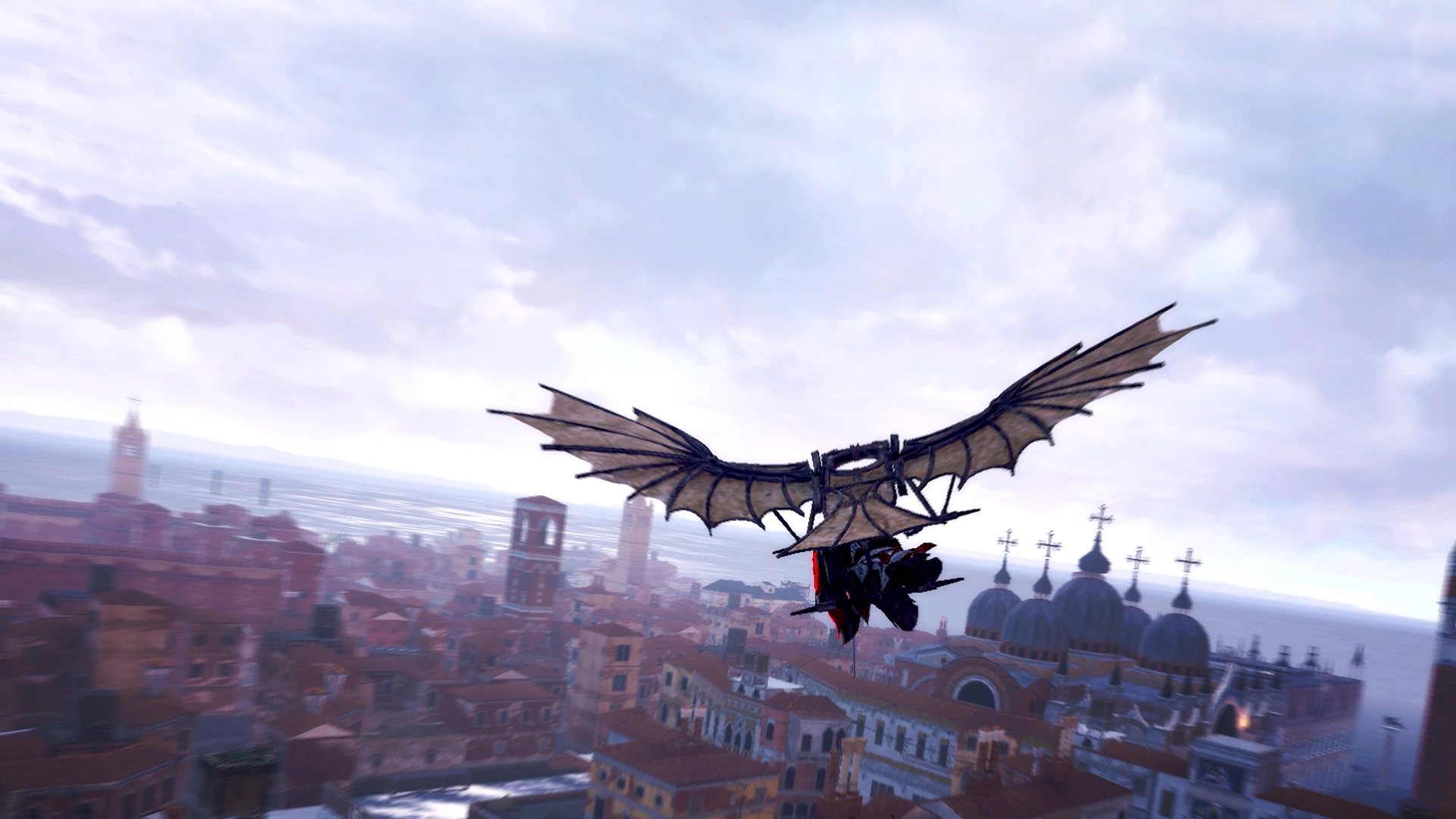 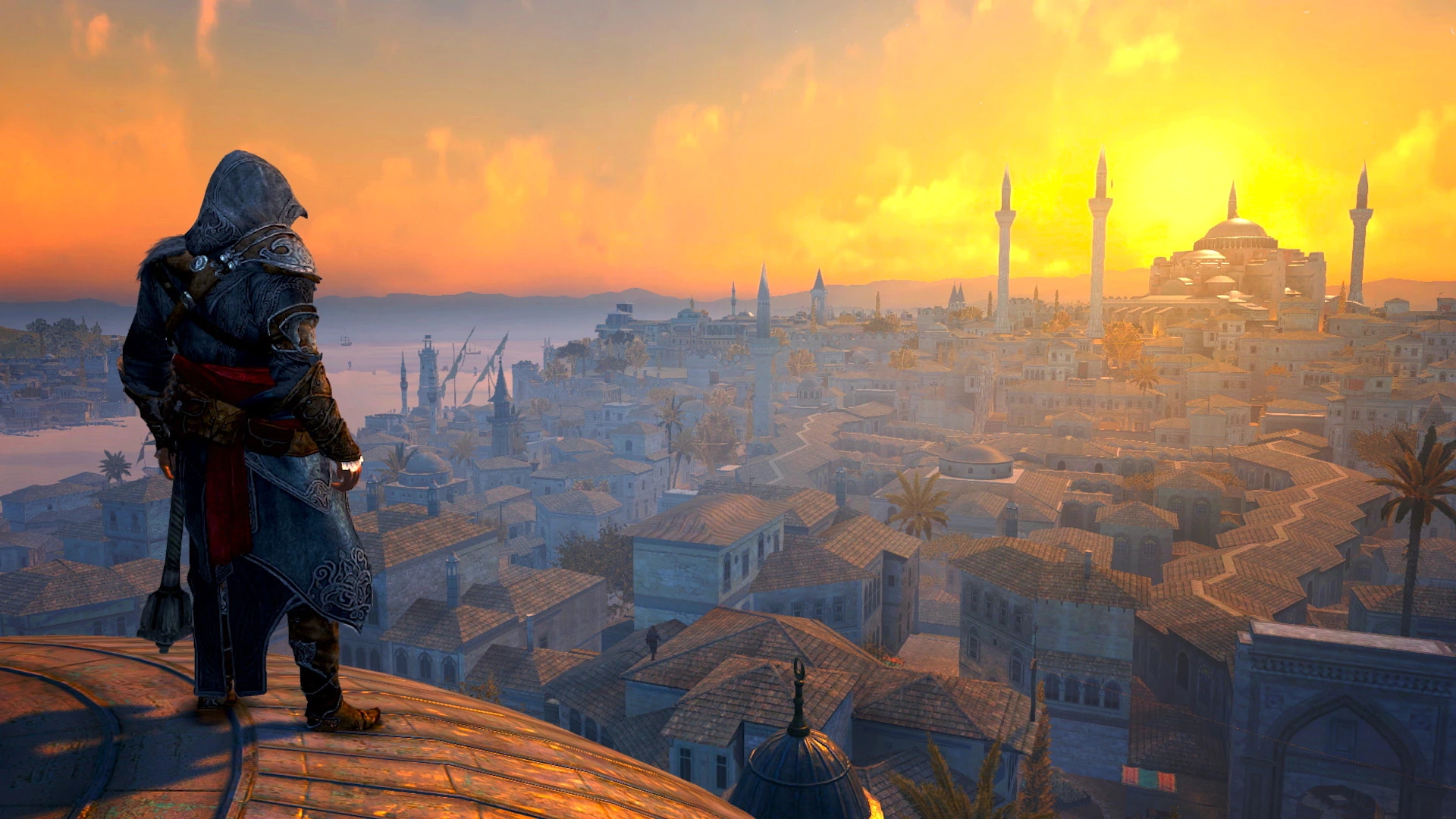 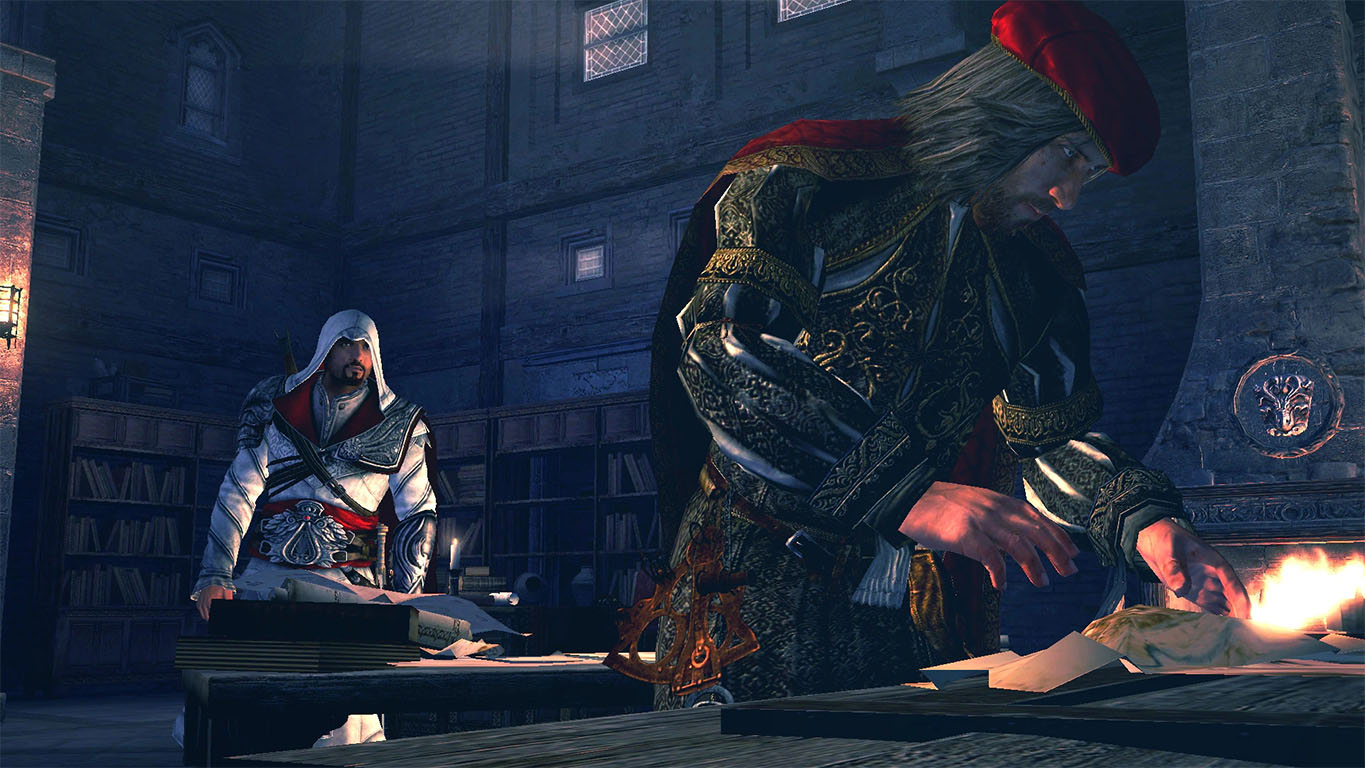 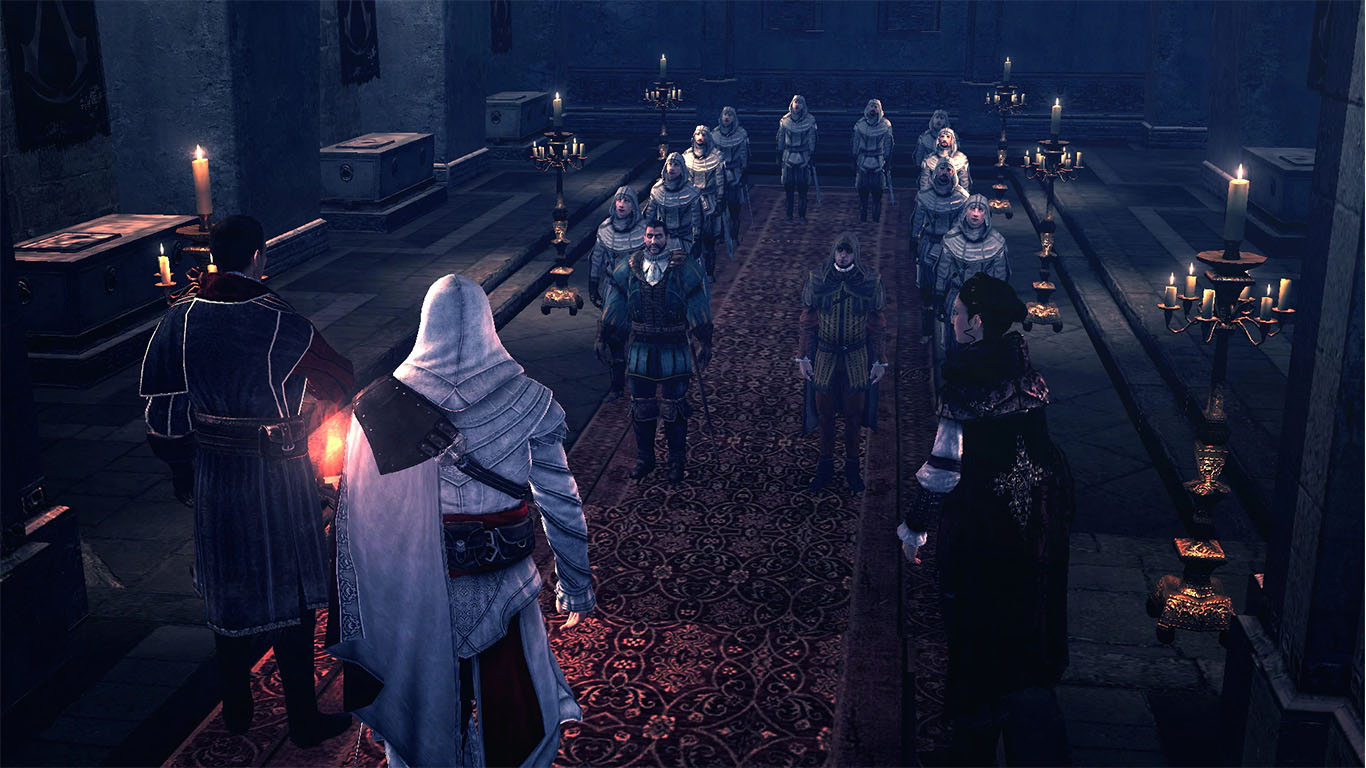 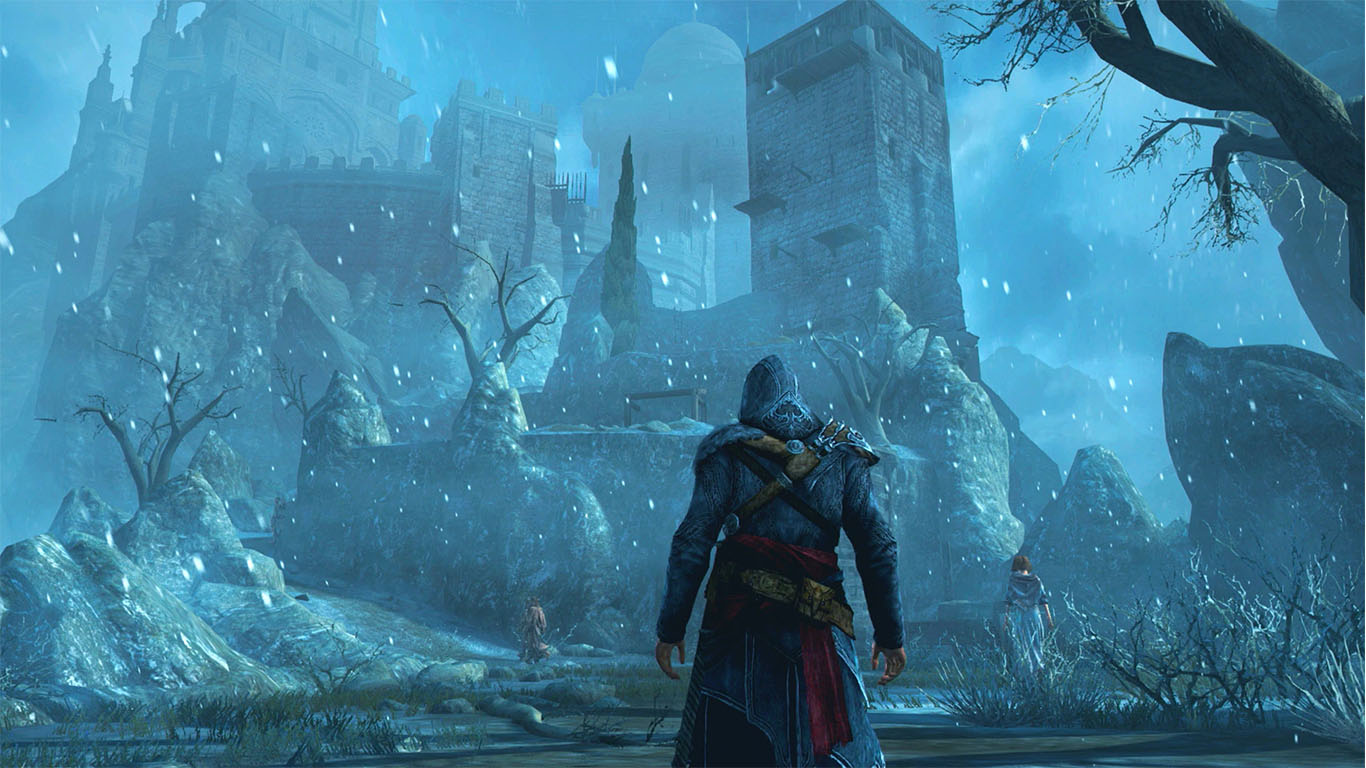 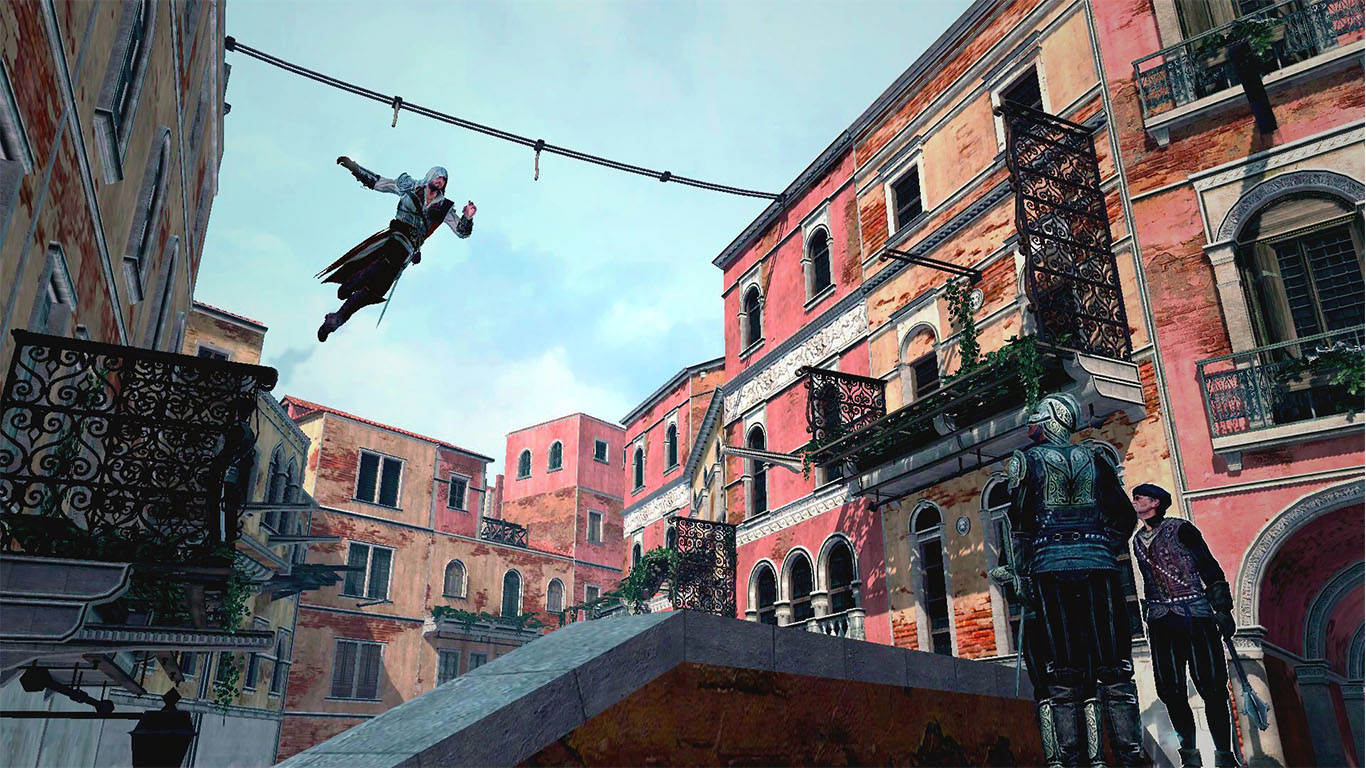 LIVE EZIO’S COMPLETE LIFE STORY
Play as Ezio, the most celebrated and iconic Assassin in the Assassin’s Creed franchise, on his journey from a young man to the most legendary leader of the Assassin Brotherhood, and in his final quest for discovery and revelation through all single-player campaigns and single-player add-on content from the three collected games.