The Darkest Chapter of The Assasin's Creed Franchise

18th century, North America. Amid the chaos and violence of the French and Indian War, Shay Patrick Cormac, a fearless young member of the Assassin Brotherhood, undergoes a dark transformation that will forever shape the future of the colonies. After a dangerous mission gone tragically wrong, Shay turns his back on the Assassins who, in response, attempt to end his life. Cast aside by those he once called brothers, Shay sets out on a mission to wipe out all who turned against him, to ultimately become the most feared Assassin hunter in history. 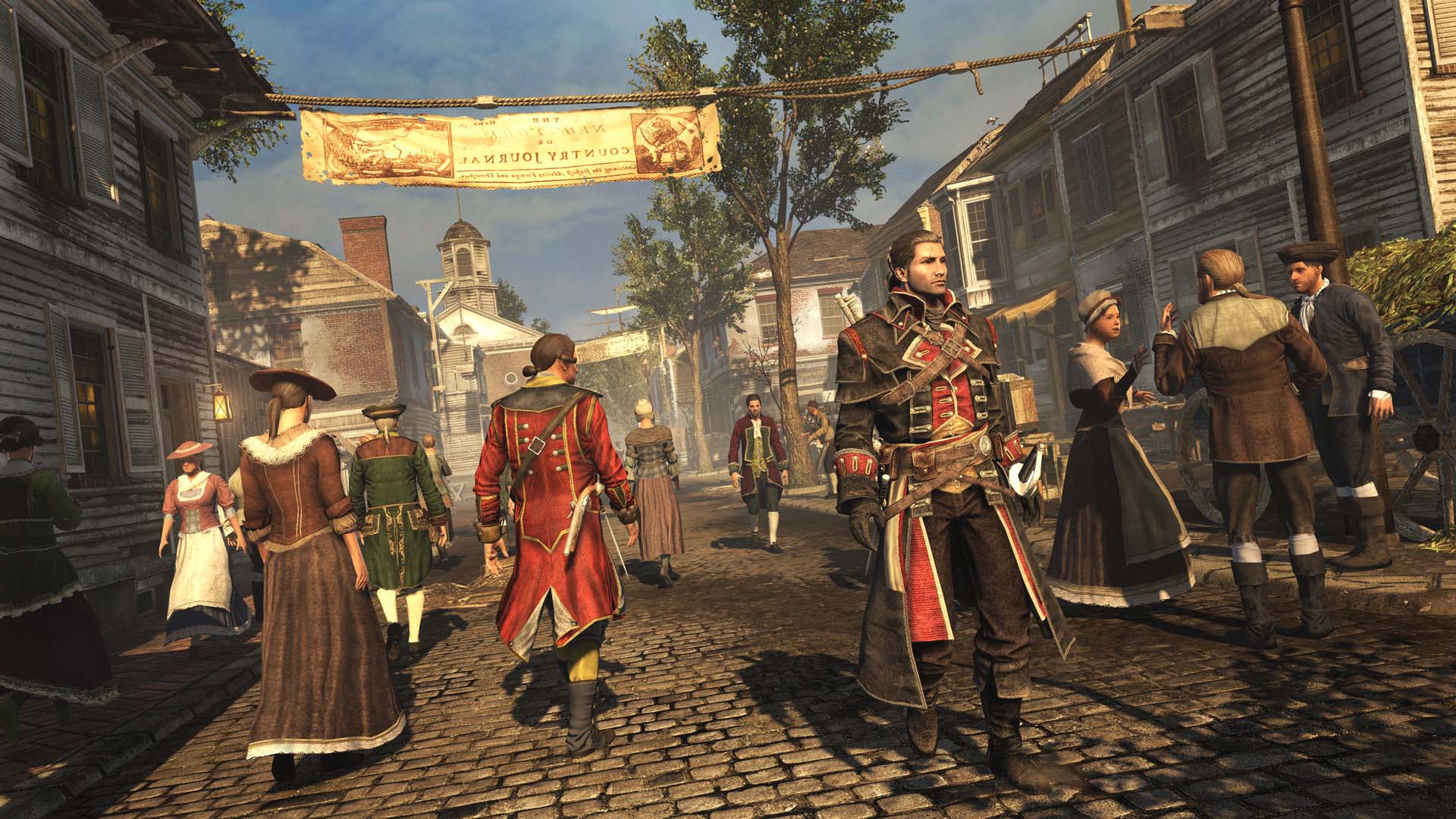 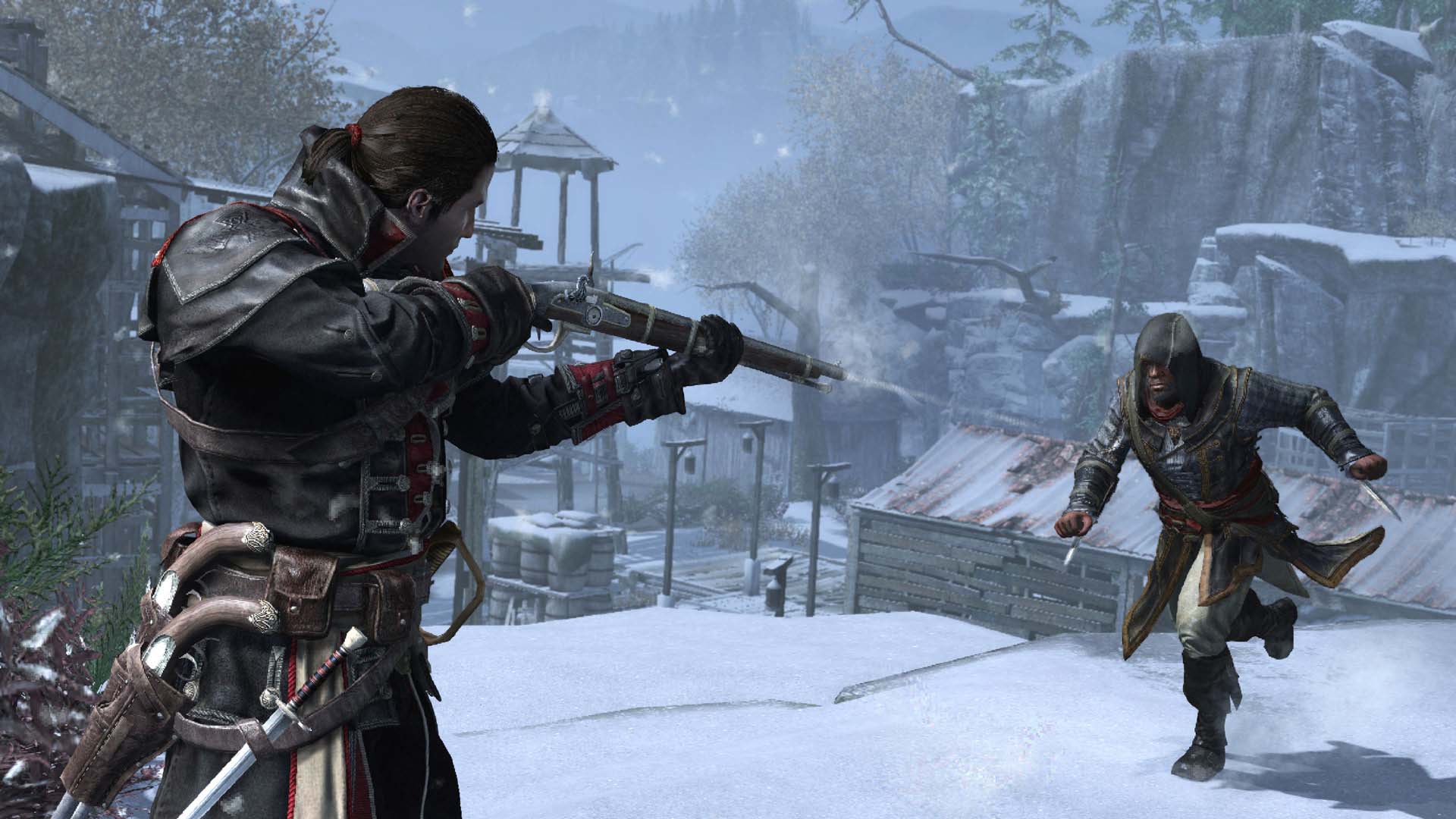 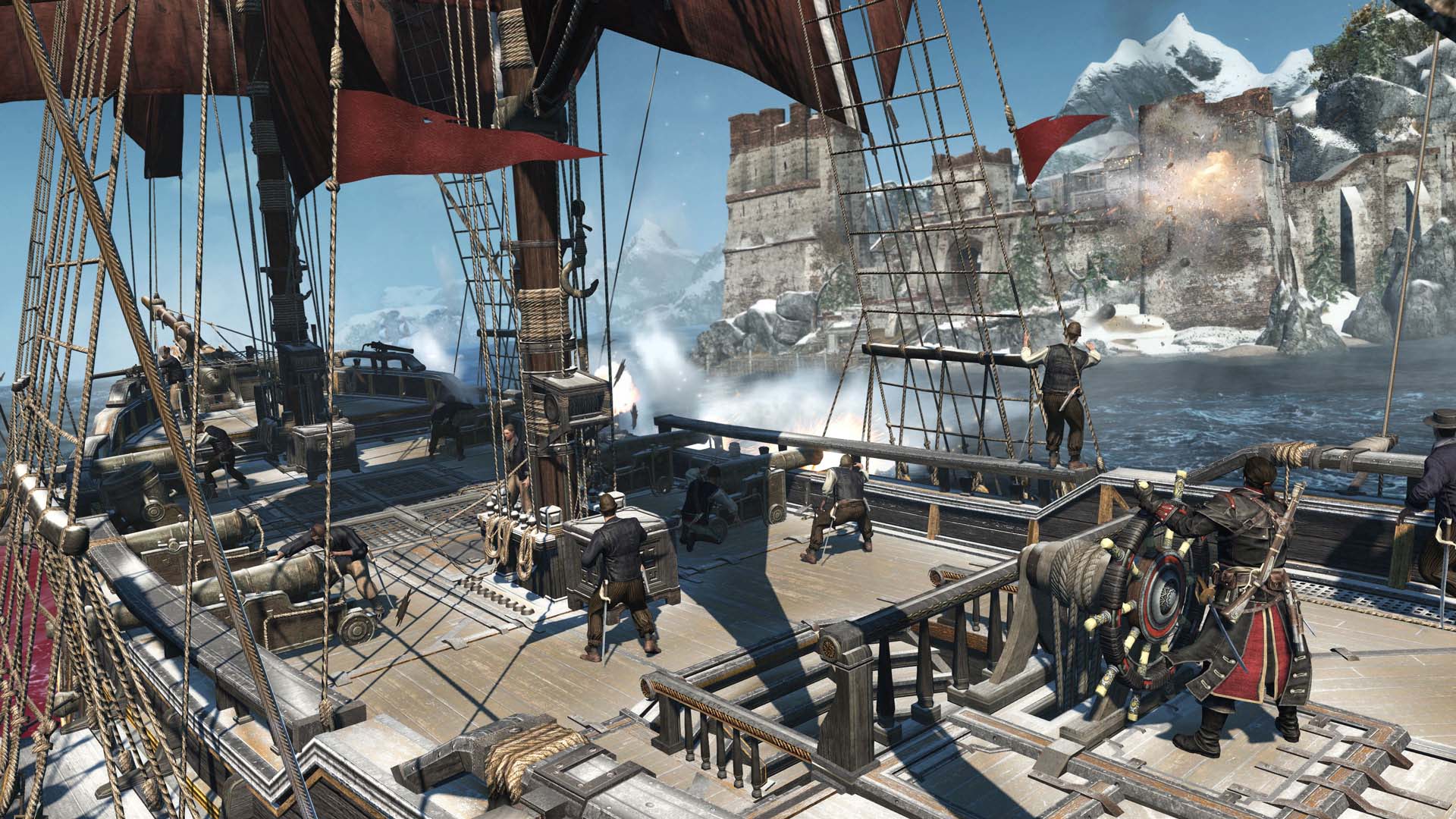 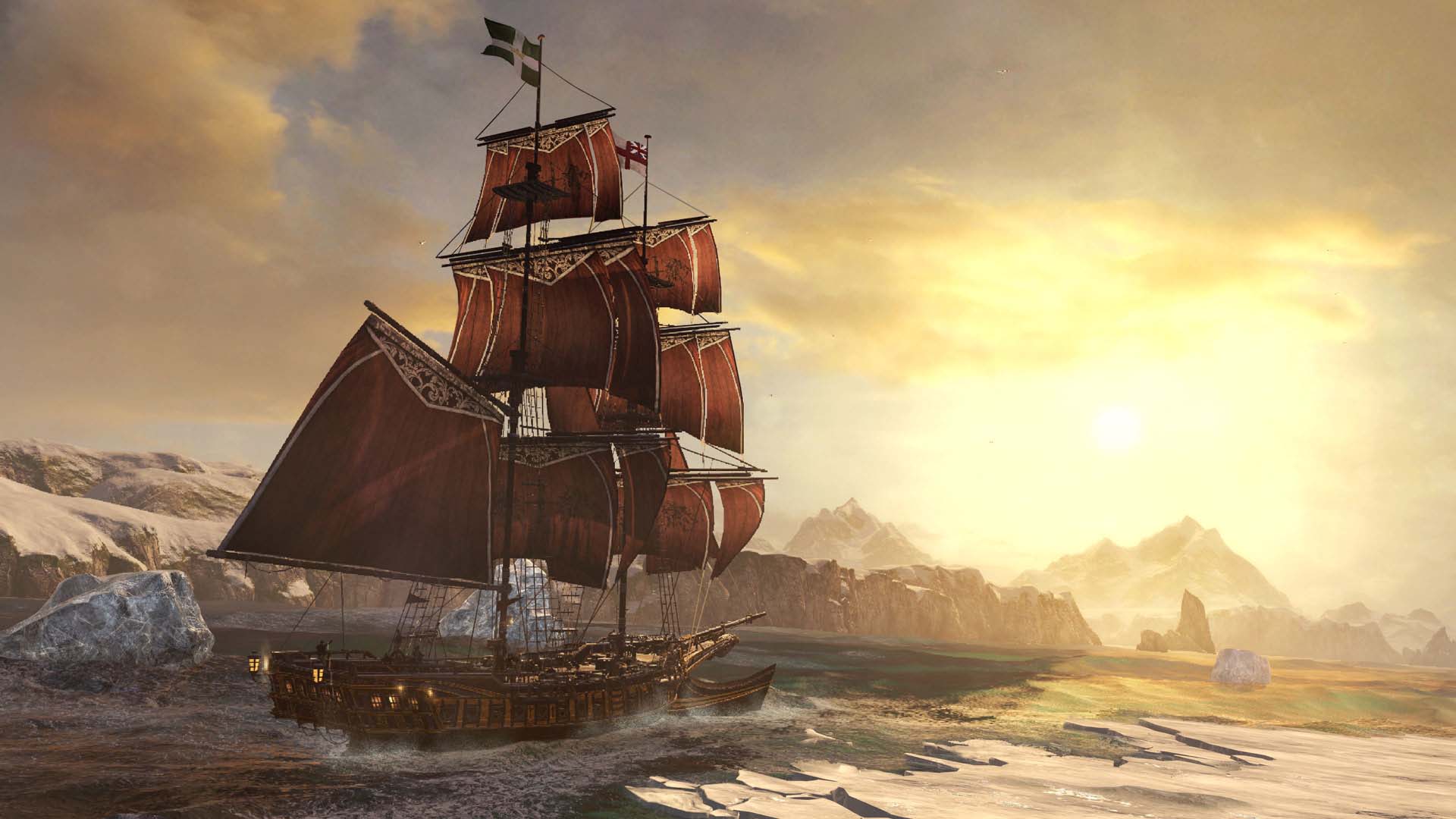 In Assassin’s Creed® Rogue Remastered, you will experience the slow transformation from Assassin to Assassin hunter. Follow your own creed and set off on an extraordinary journey through New York City, the wild river valley, and far away to the icy cold waters of the North Atlantic in pursuit of your ultimate goal to bring down the Assassins for good.

THE MOST BEAUTIFUL VERSION OF THE GAME
Play Assassin’s Creed Rogue with remastered visual improvements on next-gen platforms.

BECOME THE MOST FEARED ASSASSIN HUNTER IN HISTORY
Experience the Assassin’s Creed universe from the perspective of a Templar. Play as Shay, who, in addition to the deadly skills of a Master Assassin, also possesses never-before-seen skills and weapons.
Equip Shay’s deadly air rifle for both short- and long-range combat. Distract, eliminate, or confuse your enemies by using a variety of ammunition, including specialized bullets and grenades.
Protect yourself from hidden Assassins with your enhanced Eagle Vision. Constantly assess your surroundings and detect Assassins hiding in the shadows, along rooftops, and among the crowd.

Witness Shay’s transformation from an adventurous Assassin to a grim and committed Templar willing to hunt down his former brothers. Experience firsthand the events that will lead Shay down a dark path and set him on a course that will forever change the fate of the Assassin Brotherhood.