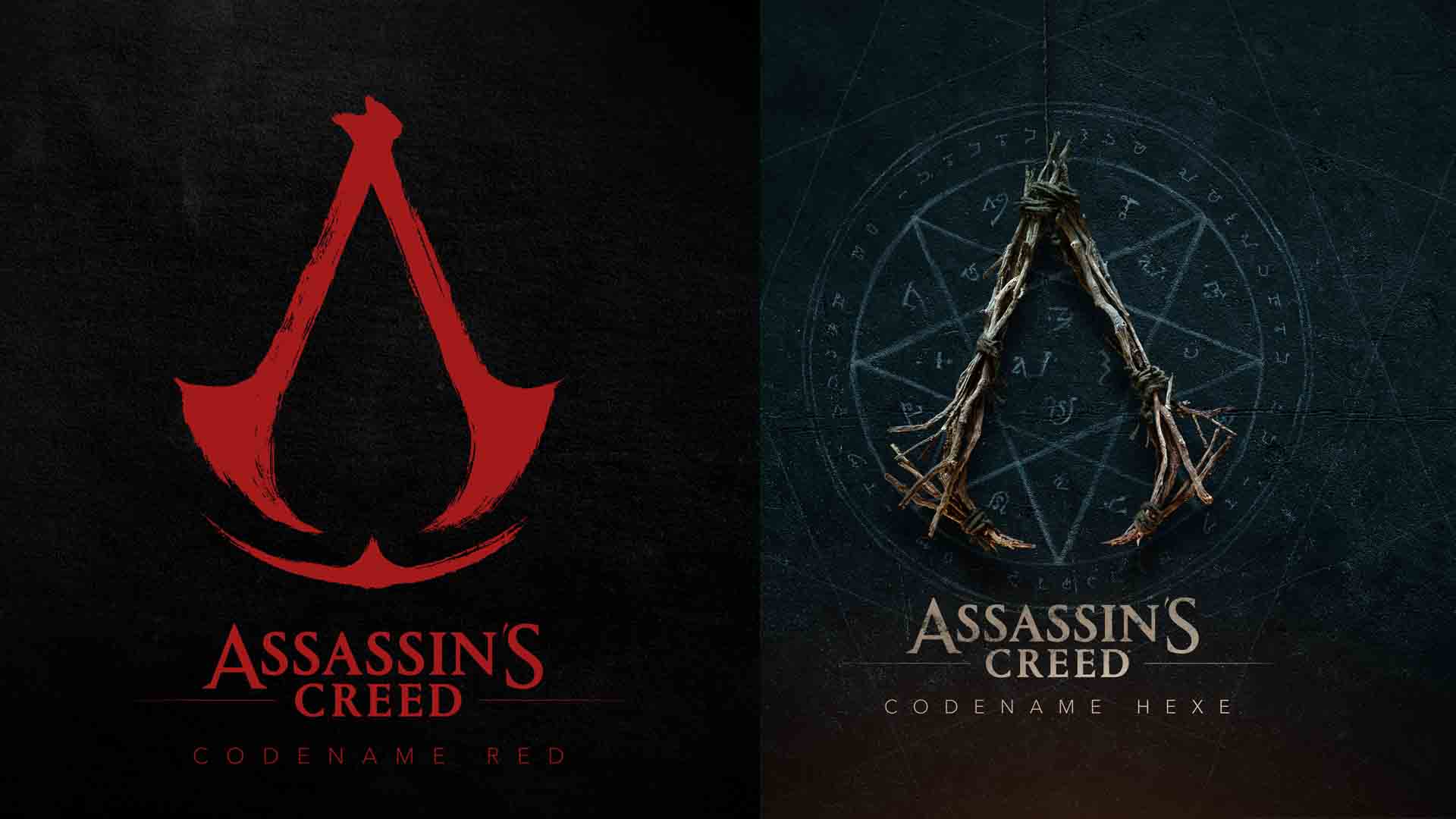 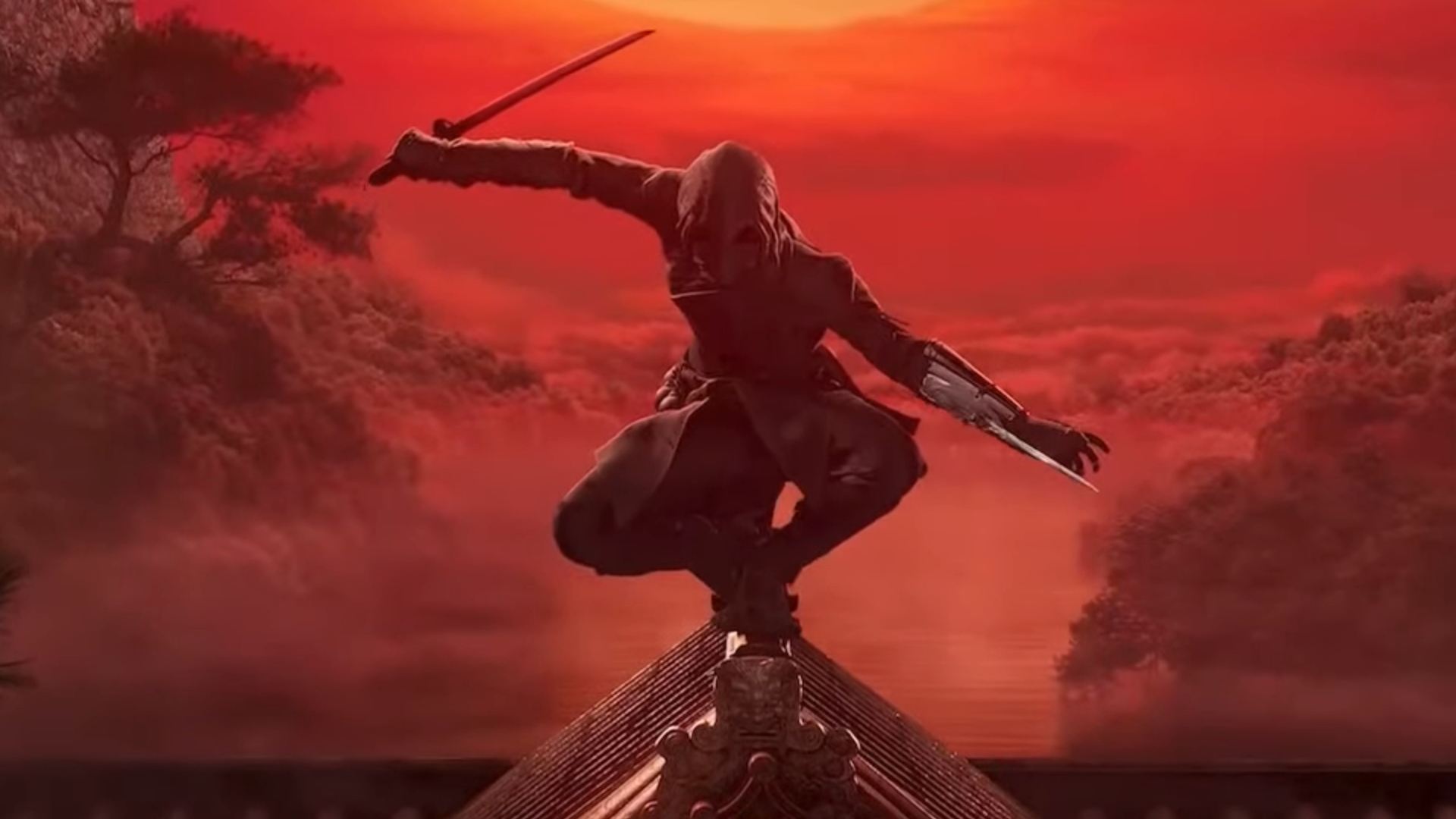 Described as “next premium flagship title and the future of our open-world RPG games” by Ubisoft executive producer Marc-Alexis Côté, Assassin’s Creed: Codename Red, set in feudal Japan where player can experience the shinobi fantasy in open world historical Japan. The game will be developed by Ubisoft Quebec, led by creative director, Jonathan Dumont, who is responsible for Assassin’s Creed Odyssey & Immortals Fenyx Rising. 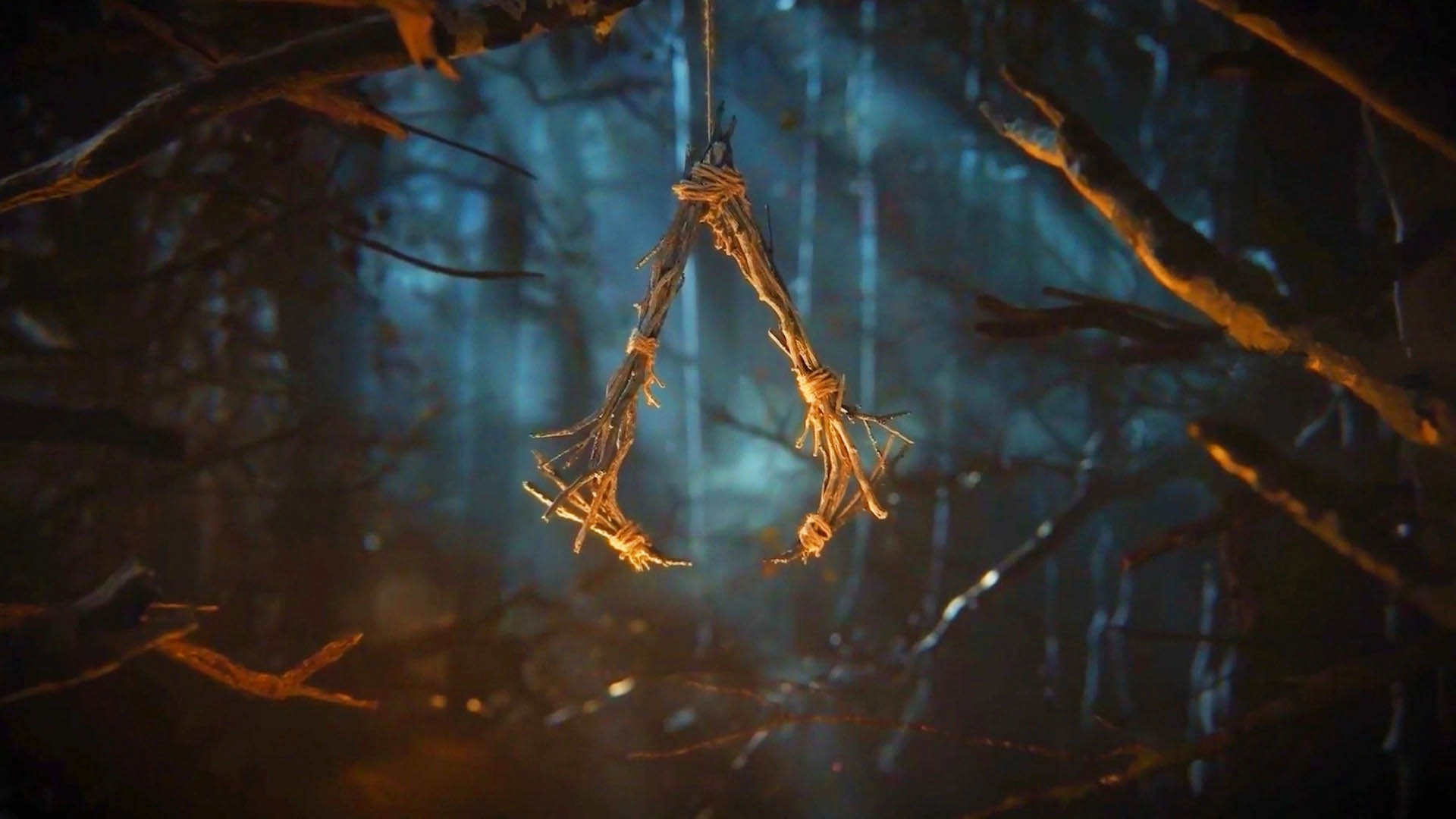 Assassin’s Creed: Codename Hexe is described as "a very different type of Assassin's Creed game.". No information has been revealed yet but it was rumoured to be set in Central Europe. The game will be developed by Ubisoft Montreal, led by creative director Clint Hocking who is responsible for Far Cry 2 & Watch Dogs Legion.

More information will be revealed soon.