The Next Dynasty Warrior Series Will Be Open World 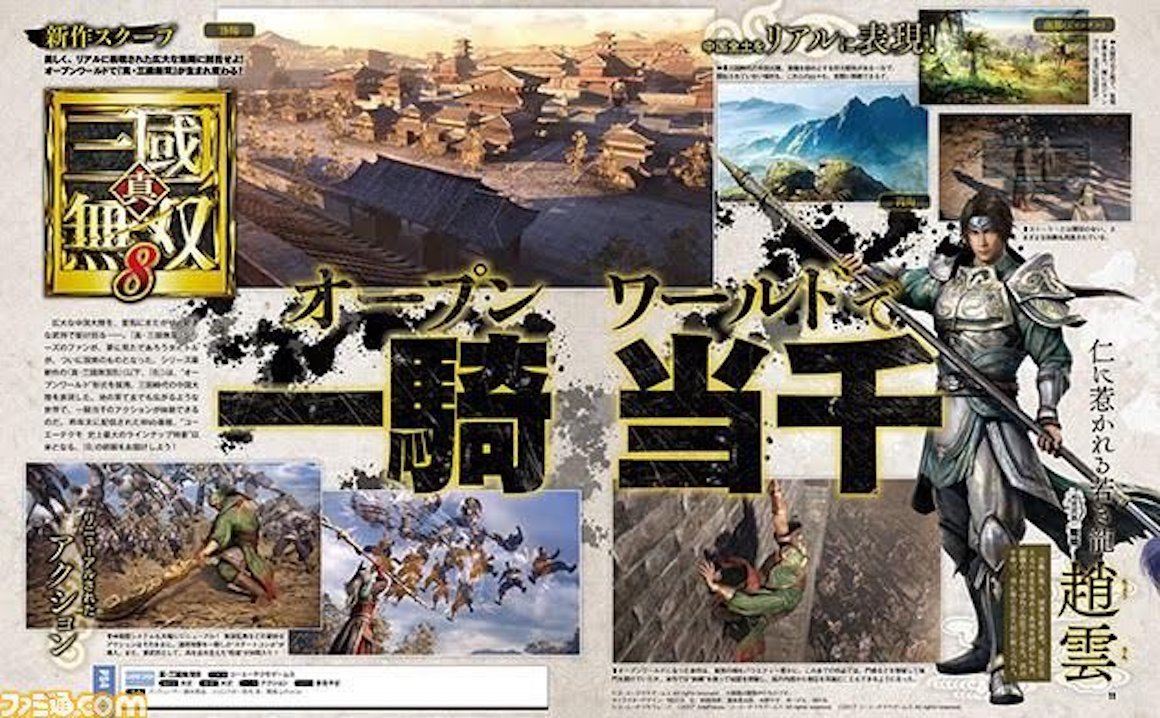 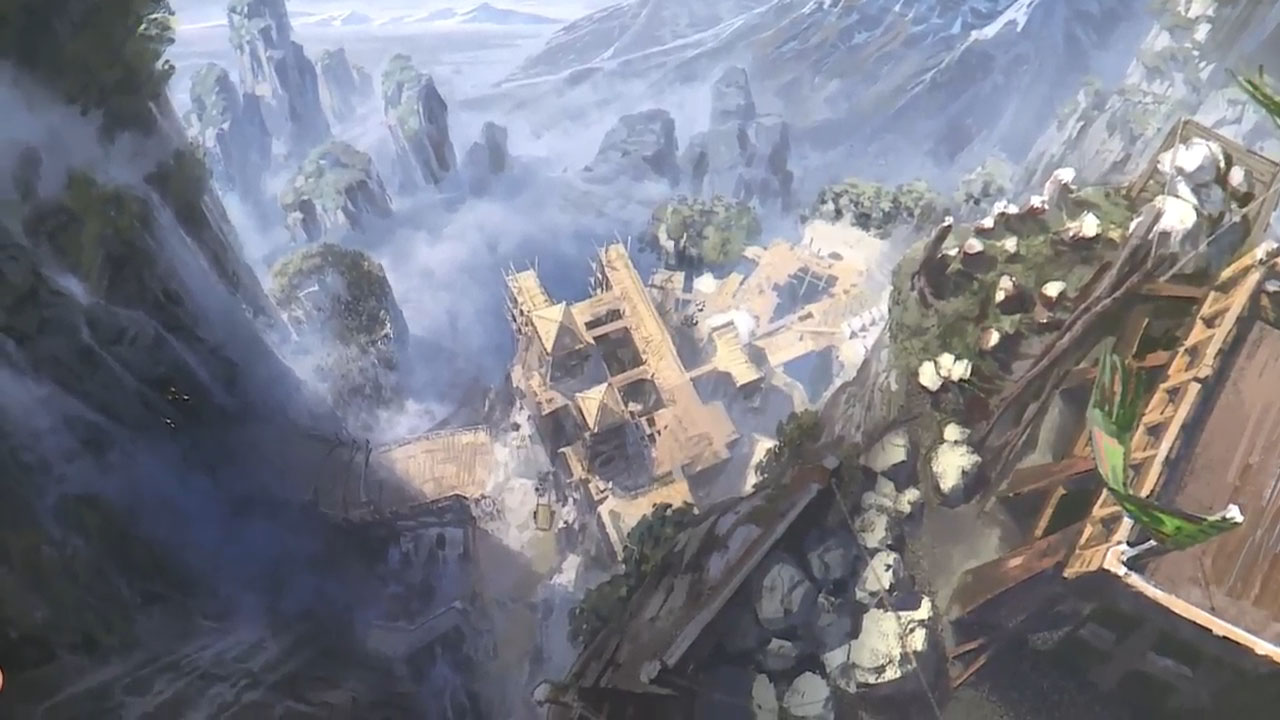 Now, Weekly Famitsu has revealed more information about their upcoming game via Gematsu. The premise of this story revolves around the history of Records of the Three Kingdoms in ancient China. Depending on player’s decision, each warlords in their respective kingdom follow different era in order to maintain continuity of the story.

Dynasty Warrior 9 will feature an open world map here player can freely roam around ancient China featuring various geographical environments and more than 10 major cities around the map. The size of the map is unknown for the moment but it is said that major cities in ancient China are smaller than actual size. Such area would feature buying and selling elements. Travelling can be done by riding a horse or through ports. Players too can fast travel to places that has been visited previously. 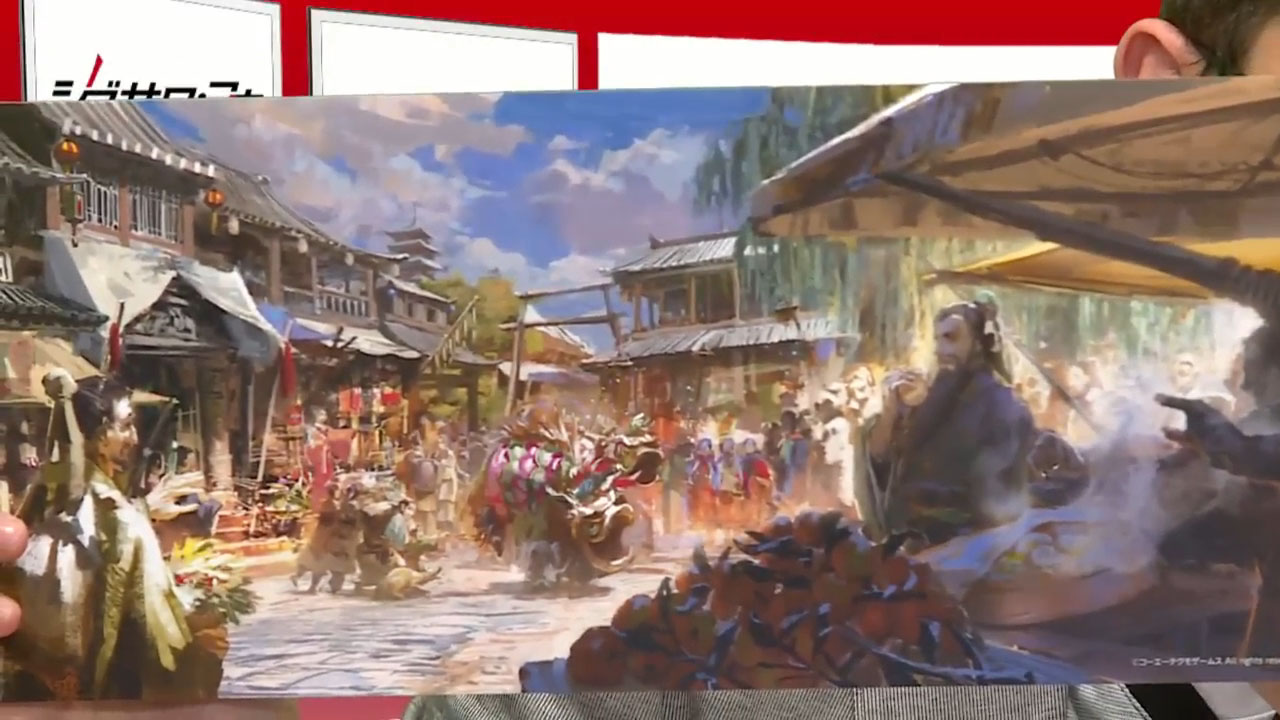 Unlike the previous Dynasty Warrior series, the game progression isn’t split into stages. Instead, player’s missions are revealed on certain part of the map depending on the era the player is currently playing. In order to progress game further, the player must complete the main missions. However, the level of difficulty of the main mission would change depending if the player completed the sub-mission that is related to the particular main mission. 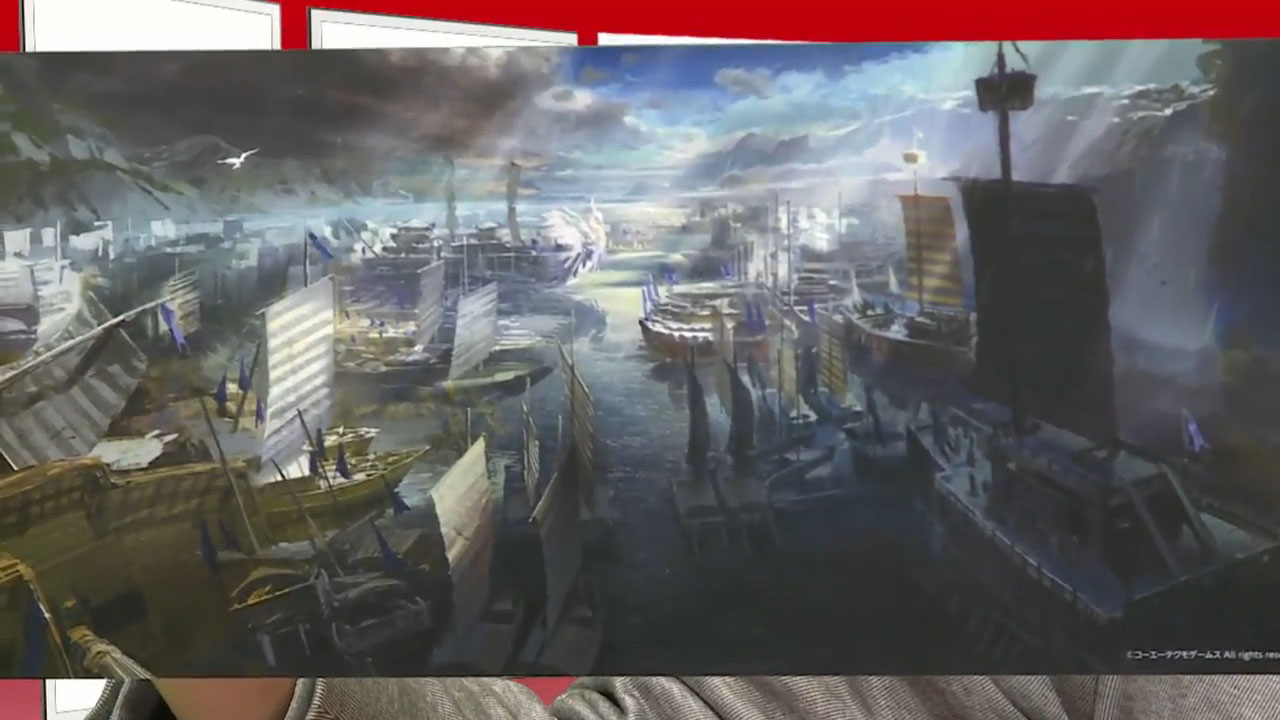 The game still retains the usual hack & slash against massive enemies but due to its open world nature, player are able to try different approach to invade enemy forces, whether using close combat or long range attack by climbing mountains or castle with grappling hooks to secure vantage point. Another feature that would likely affect the battle with dynamic weather & time change in real-time that would affect the visibility of the player & the enemy.

The game is currently in development, but we are going to expect them to release a full trailer sometime in the future

New source can be found in the link below:

And It's Not A RUF