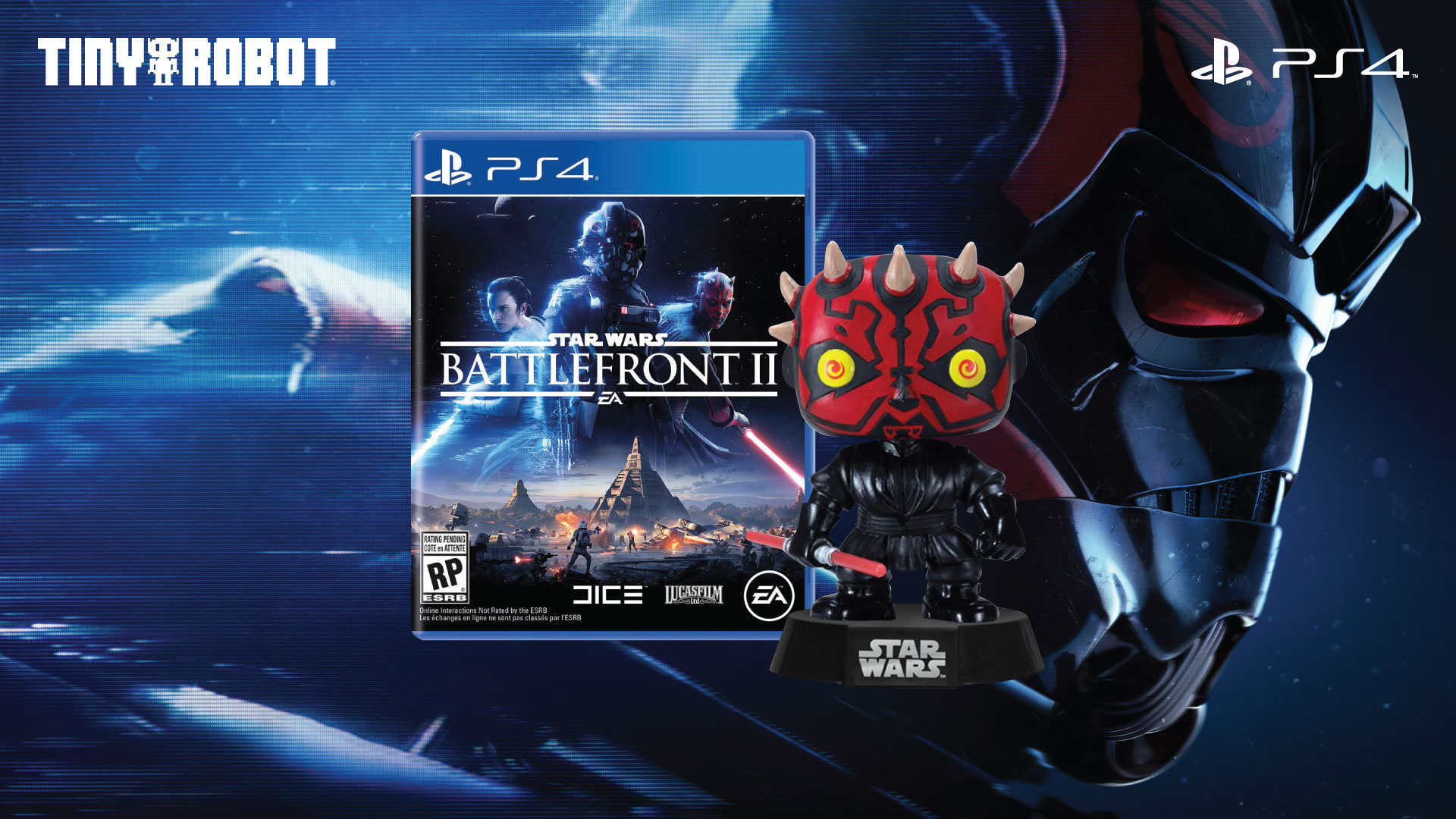 You read it right. If exclusive free T-Shirt wasn't enough, we've decided to give you more freebies when you pre-order Star Wars Battlefront 2 at TinyRobot Online & Retail Store! We include Darth Maul Funko Pop figurine & exclusive TinyRobot keychain for the first 60 customers who pre-order the game. 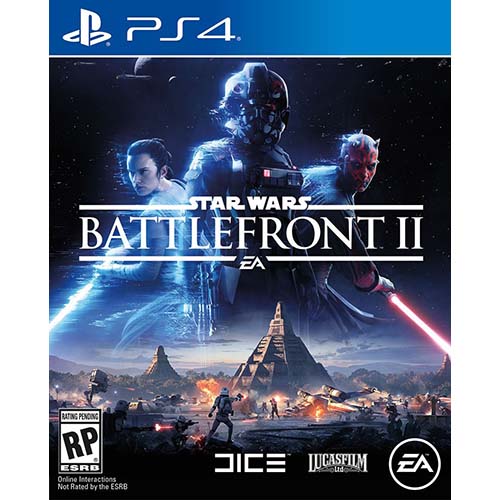 Embark on an endless Star Wars™ action experience from the bestselling Star Wars HD videogame franchise of all time.

Rush through waves of enemies on Starkiller Base with the power of your lightsaber in your hands. Storm through the jungle canopy of a hidden Rebel base on Yavin 4 with your fellow troopers, dispensing firepower from AT-STs. Line up your X-wing squadron for an attack on a mammoth First Order Star Destroyer in space. Or rise as a new Star Wars hero – Iden, an elite Imperial special forces soldier – and discover an emotional and gripping single-player story spanning thirty years.

Experience rich and living Star Wars multiplayer battlegrounds across all three eras: prequel, classic, and new trilogy. Customize and upgrade your heroes, starfighters, or troopers, each with unique abilities to exploit in battle. Ride tauntauns or take control of tanks and speeders. Down Star Destroyers the size of cities, use the Force to prove your worth against iconic characters such as Kylo Ren, Darth Maul, or Han Solo, as you play a part in a gaming experience inspired by 40 years of timeless Star Wars films.

You can become the master of your own Star Wars hero’s journey.

Exclusive Gaming T-Shirts Up For Grabs