As It Happens...Pokémon Go Banned In Iran

Iran, The First Country In The World To Ban Pokémon Go App

Due To Unspecified "Security Concern"

An immensely popular augmented reality app, Pokémon Go has officially been banned by High Council of Virtual Spaces in Iran. They are basically responsible for overseeing all online activities in Iran, deciding what the citizen can or cannot see what is on the internet.

Nobody knows why they banned it in the first place, other than claims of unspecified "security concerns". Before contemplating the ban about a month ago, Iraninan officials were apparently waiting to see to whether the game developer would co-operate with them. I'm guessing that the meeting didn't go all that well for either side.

Even Iran may be the first country to ban the app, there were many country also share similar concerns. Such concerns are distraction from official duty, entering restricted military bases & pedophiles uses the app to track children.

On the plus side, the app is single most successful social app that enable people to make new friends. 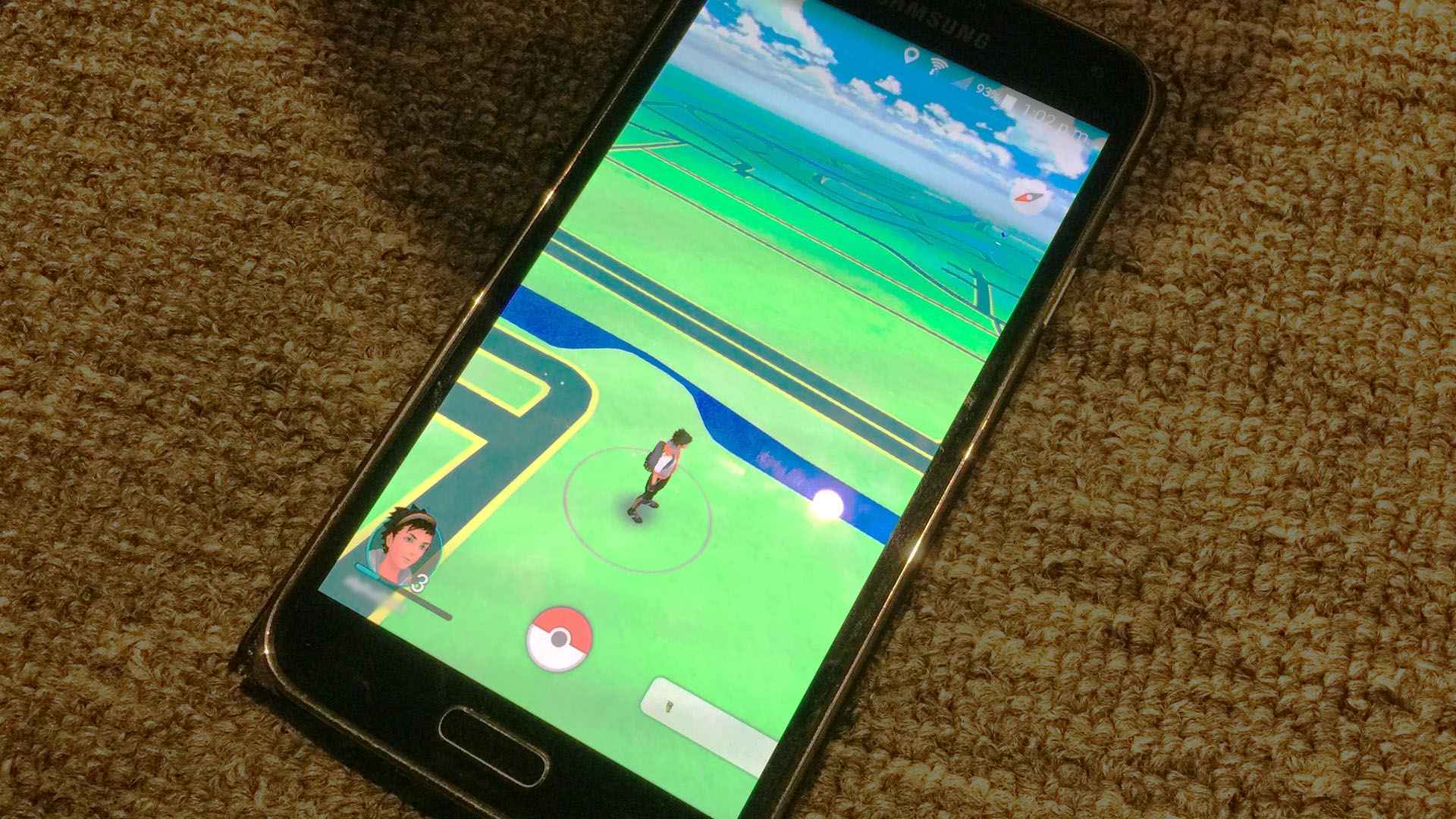 Immerse Yourself in PlayStation VR