The Yakuza wars are spreading over to the tropical paradise of Okinawa. After leaving his last base in Kamimuro Chou, Kiryuu Kazuma went to Okinawa and opened an orphanage named Asagao with Haruka. Together with the children, they have taken in, the two slowly let go of the violent lives they have led prior to their arrival. However, the happy days are short lived for the Yakuza are tightly connected with the Japanese government. A shady deal that involves the land which Asagao is built on spurs Kiryuu and Haruka back to their old hometown and fights with oppositional Yakuza groups. Fights and political intrigue comes hand in hand, become the rising dragon and protect the sanctuary you have built. 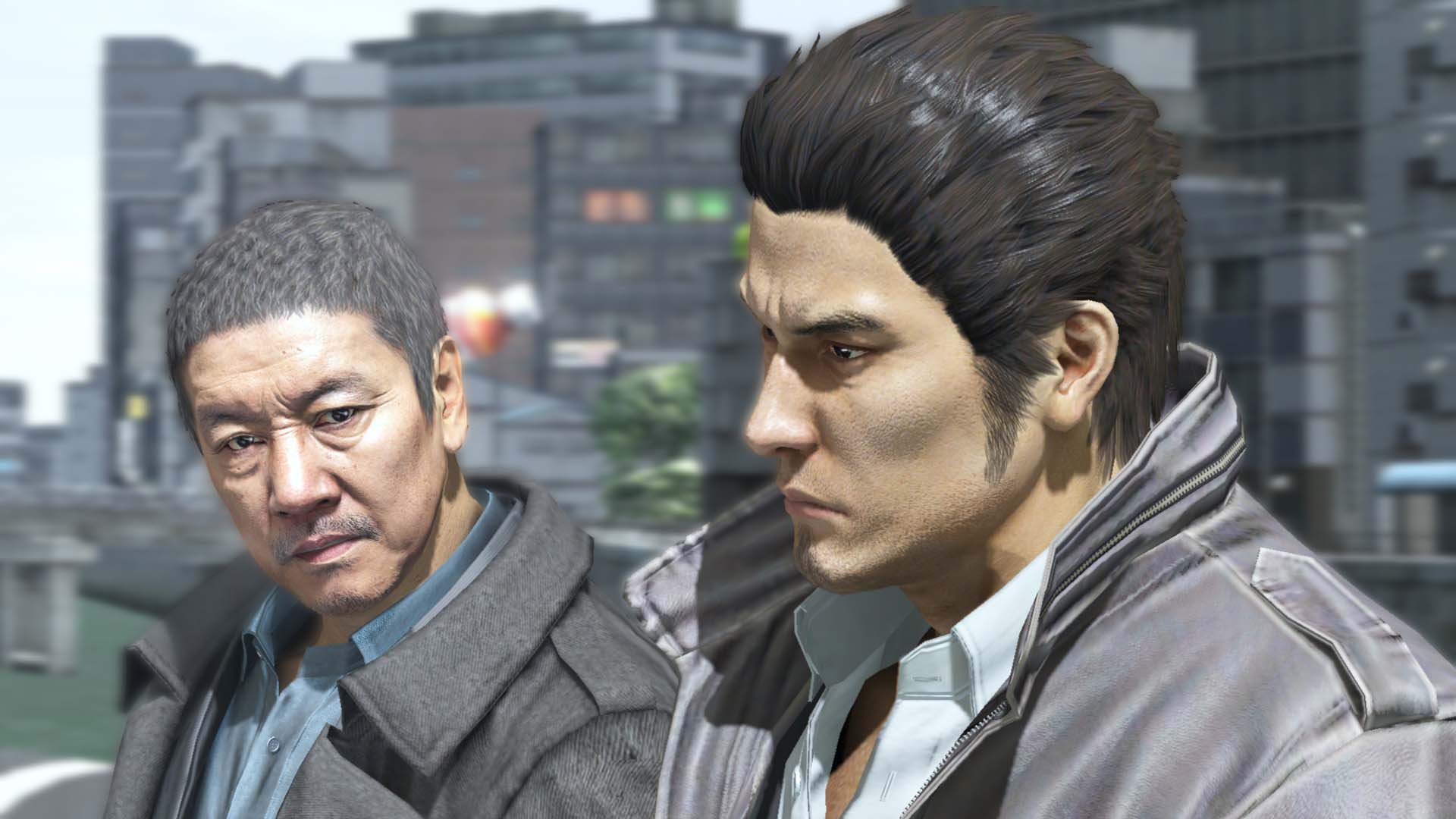 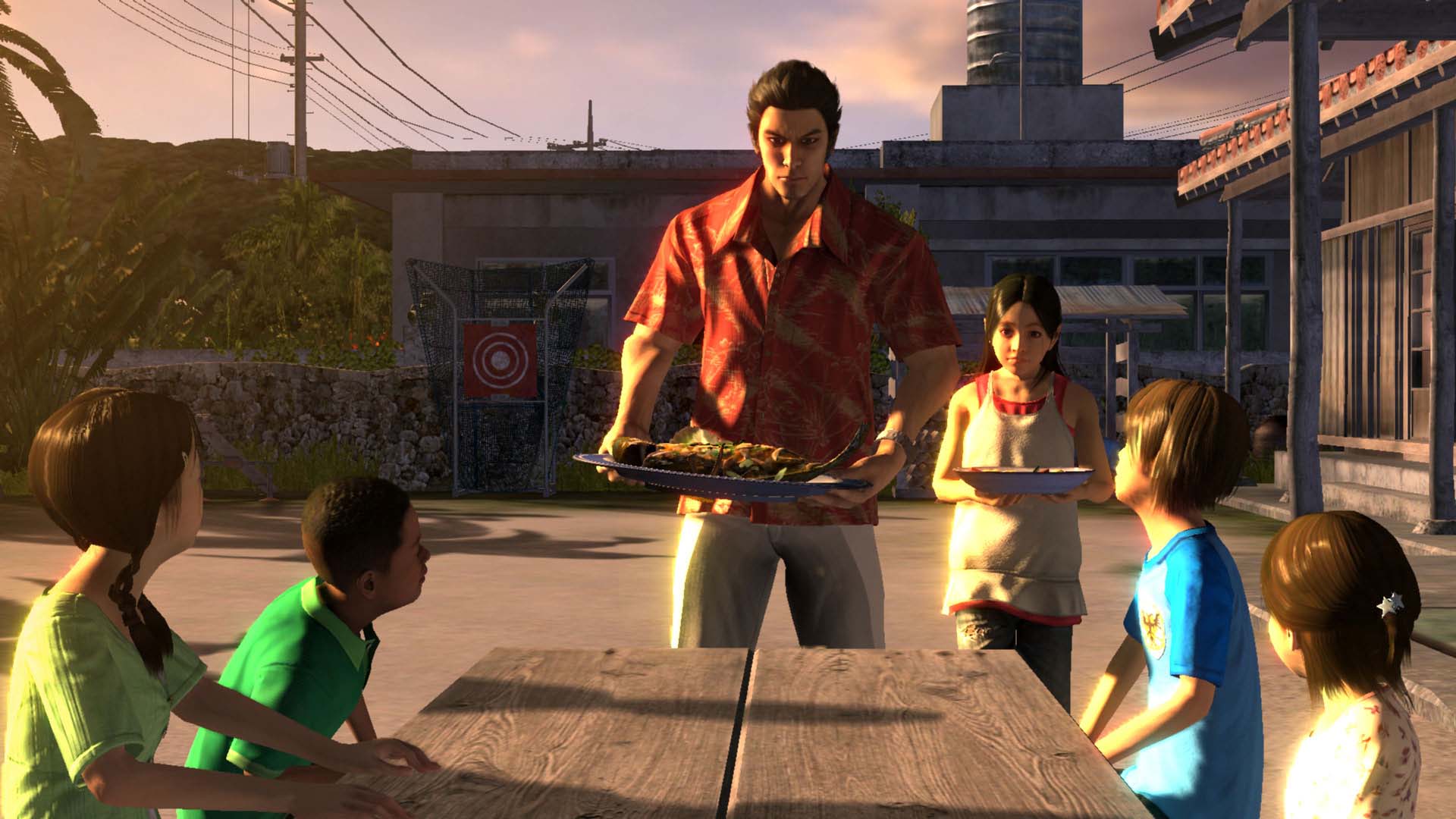 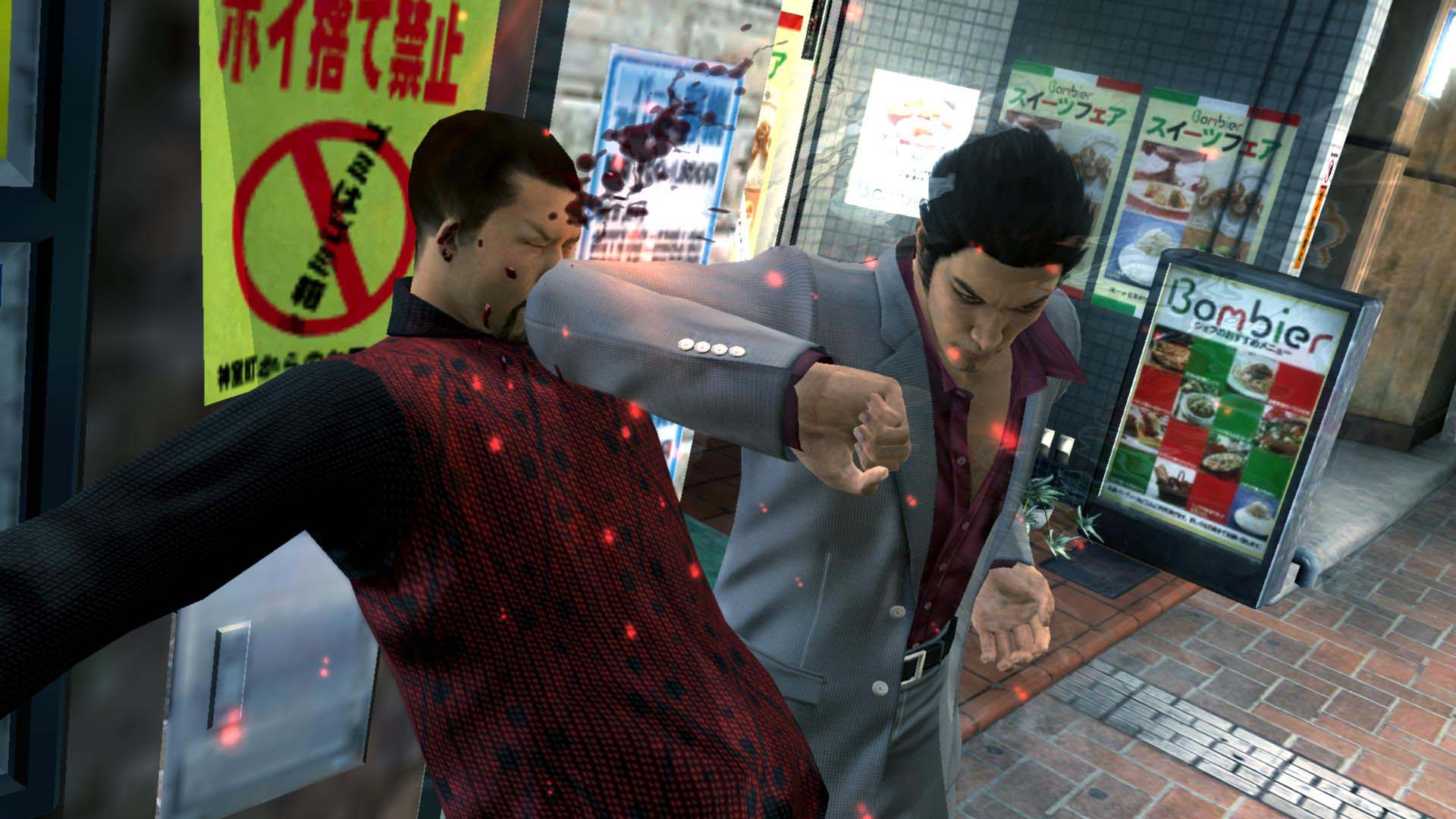 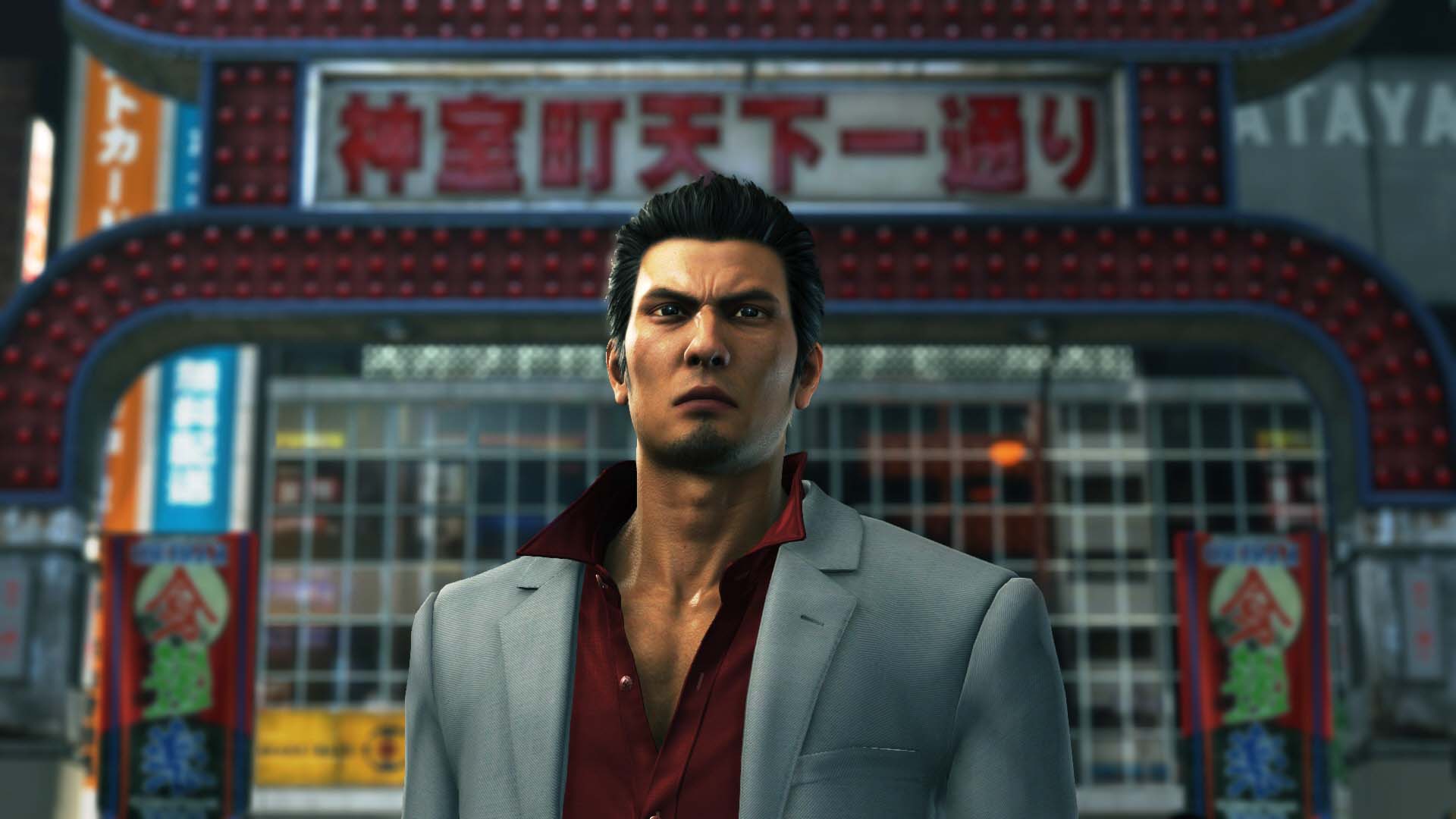