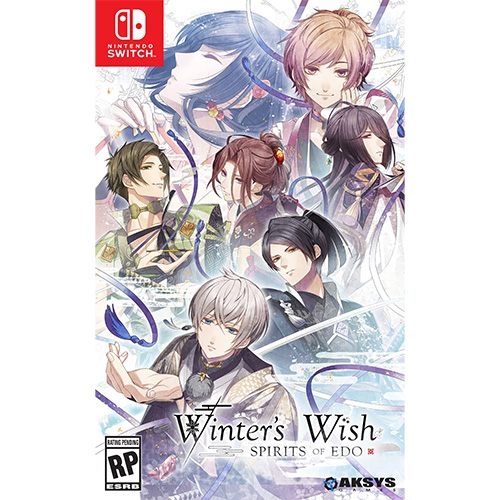 In 1716, the first year of the Kyoho era, Japan was under the rule of Tokugawa Yoshimune, the eighth shogun.

In response to repeated monster attacks on the town of Edo, the Tokugawa shogunate establishes the “Oniwaban,” a secret group tasked with keeping the monsters under control and maintaining peace in the city.

11 years later, a girl born with special powers in a village far from Edo has been driven out into the snowy mountains by the terrified townspeople. The reason? Without fail, the girl sees a “black thread” whenever a disaster will occur, her unsettling ability predicating calamities with absolute certainty.

Then, one day, men claiming to be members of the mysterious Oniwaban appear before her, saying she is needed in Edo. Soon, the girl’s power, which previously only brought her misfortune, will become an invaluable asset to the Oniwaban and their efforts against the monsters… 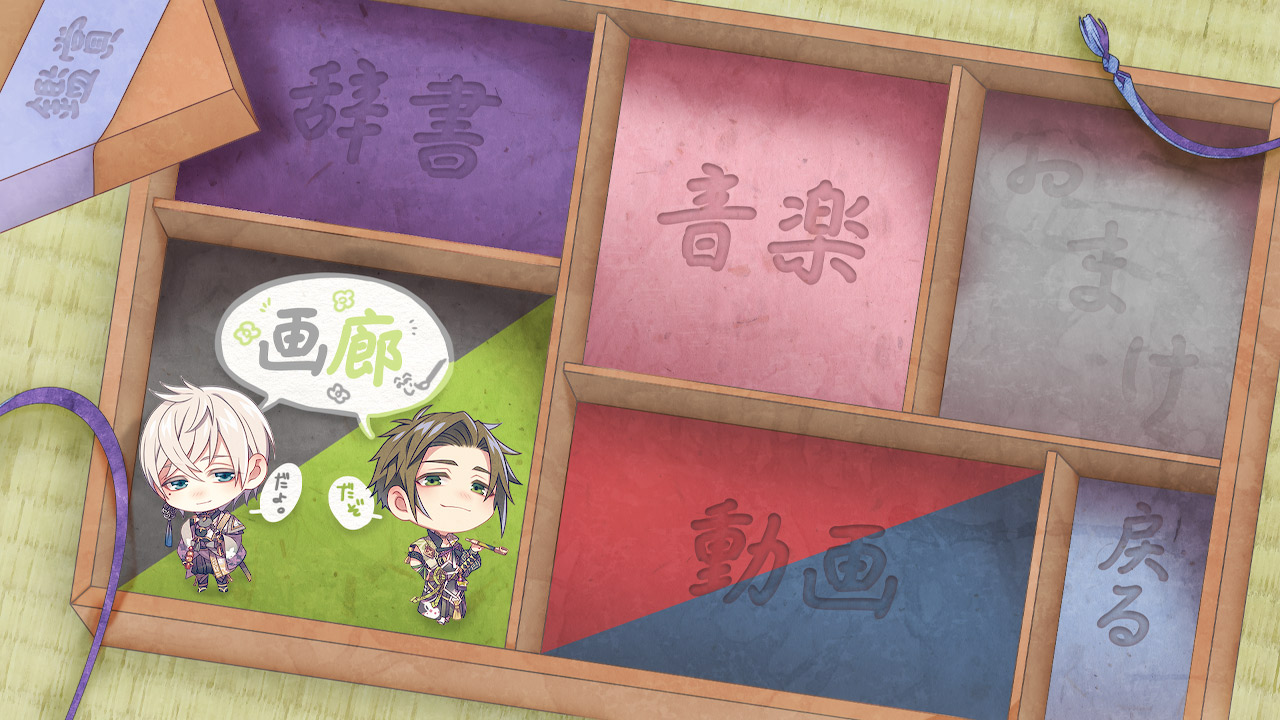 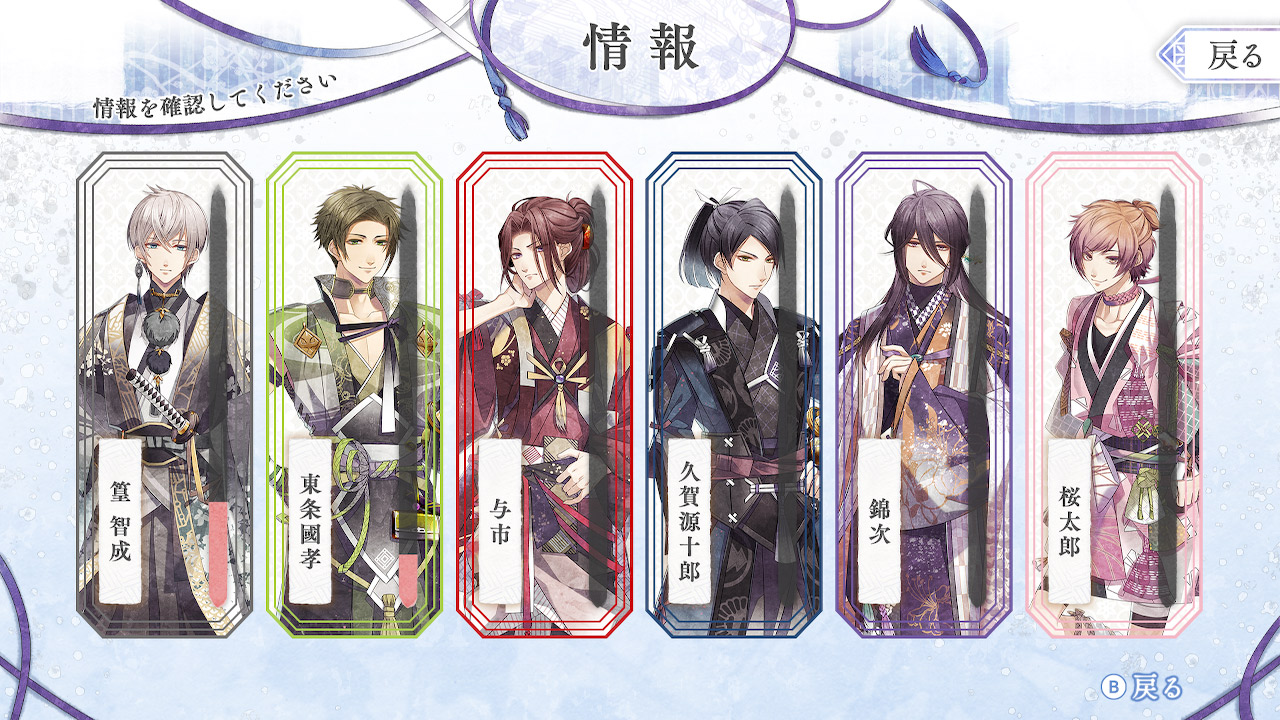 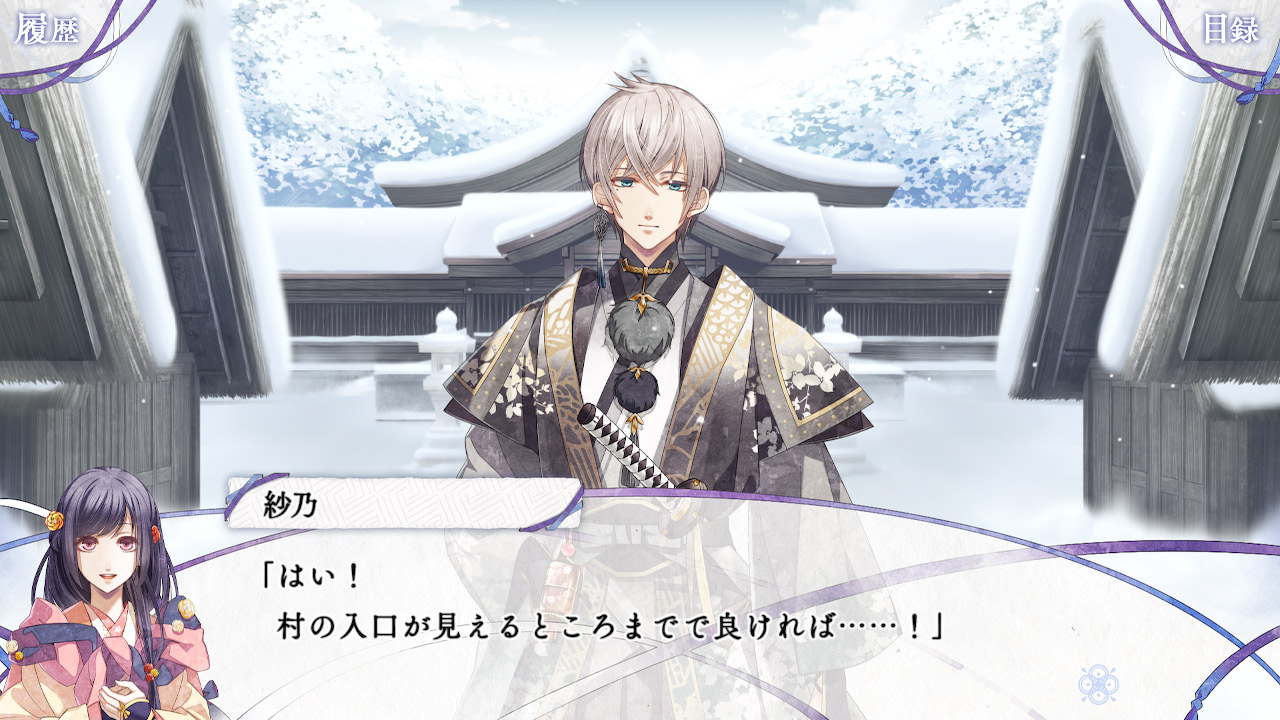 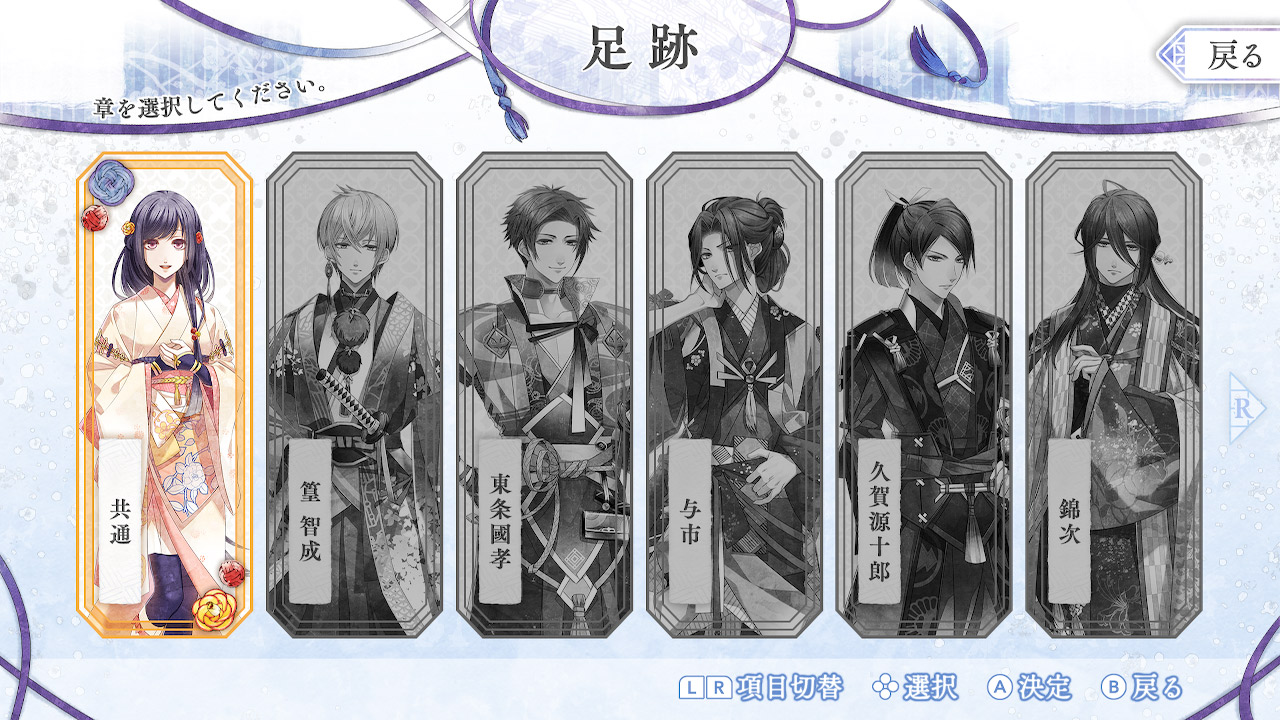 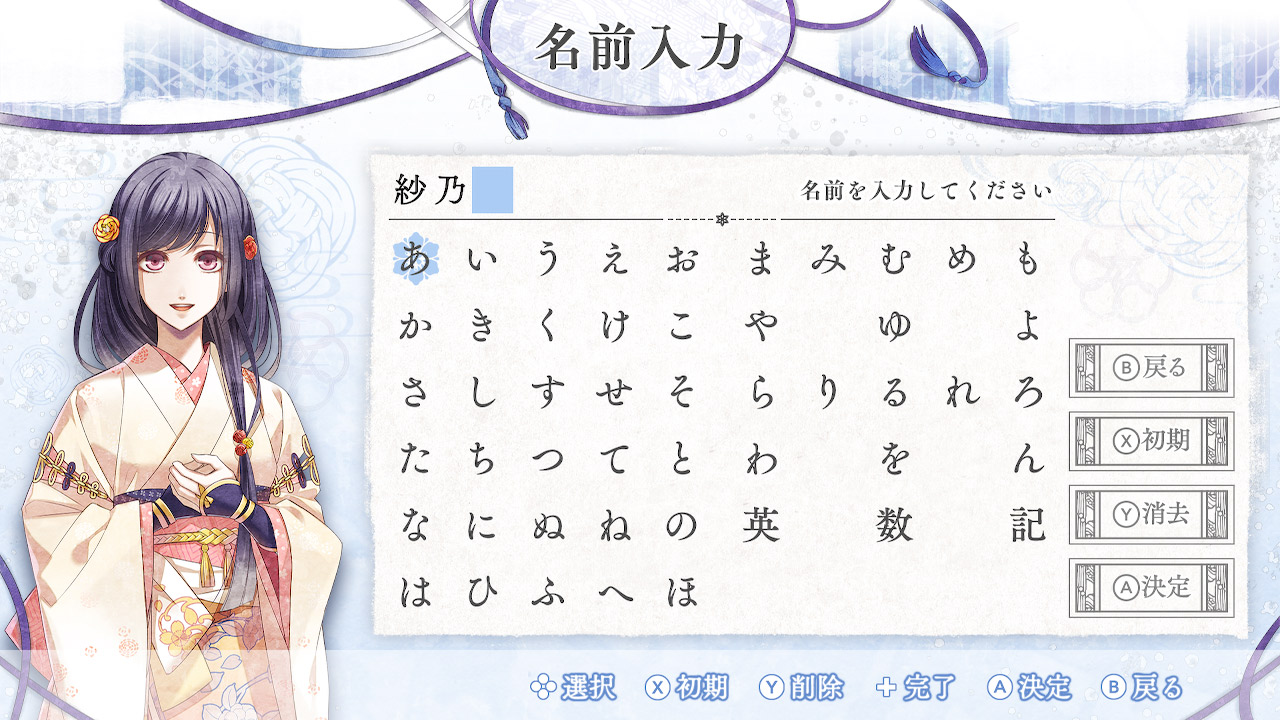