PLAY AS ANYONE
Recruit anyone from the entire population of London into your resistance: from an MI6 agent to a tough bareknuckle fighter, from a brilliant hacker to a getaway driver, from a football hooligan to an inconspicuous old lady, everyone has a unique backstory, personality, and skillset that should be used in unique situations. Anyone you see can join your team.
Play the game the way you want. Build a team with a huge range of characters to choose from, all bringing their own unique abilities. Takedown and arrest enemies as a police officer, chase down enemies in a fully loaded superspy car with armed rockets and cloaking device, and command robotic bees with your beekeeper. Customise your Legion with enhanced gadgets, unique outfits and iconic masks.

AN IMMERSIVE STORY
After a mysterious assailant initiates devastating terror attacks on London, DedSec, a secret underground resistance who is being blamed for the attacks and is on the brink of annihilation, needs your help. 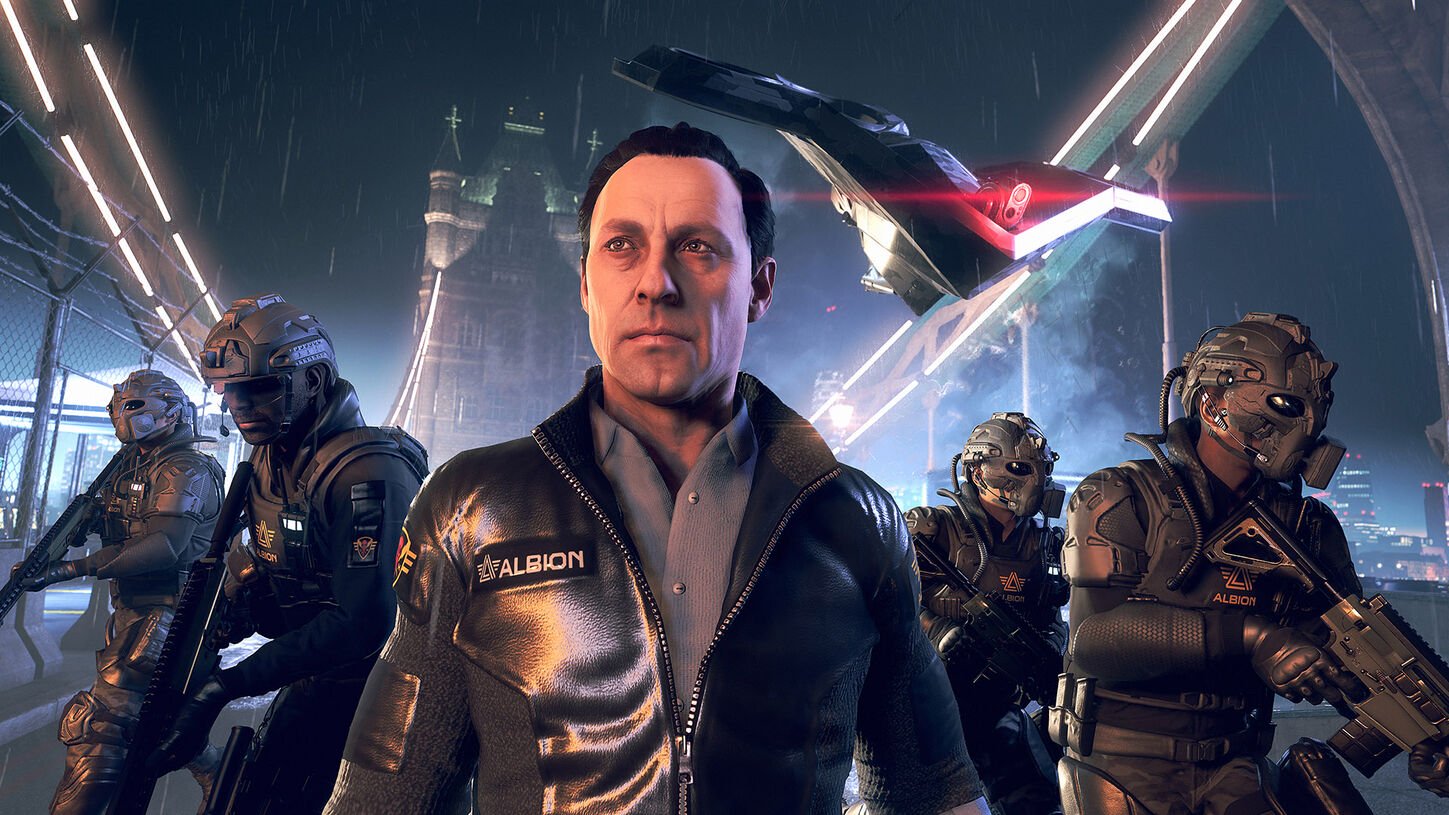 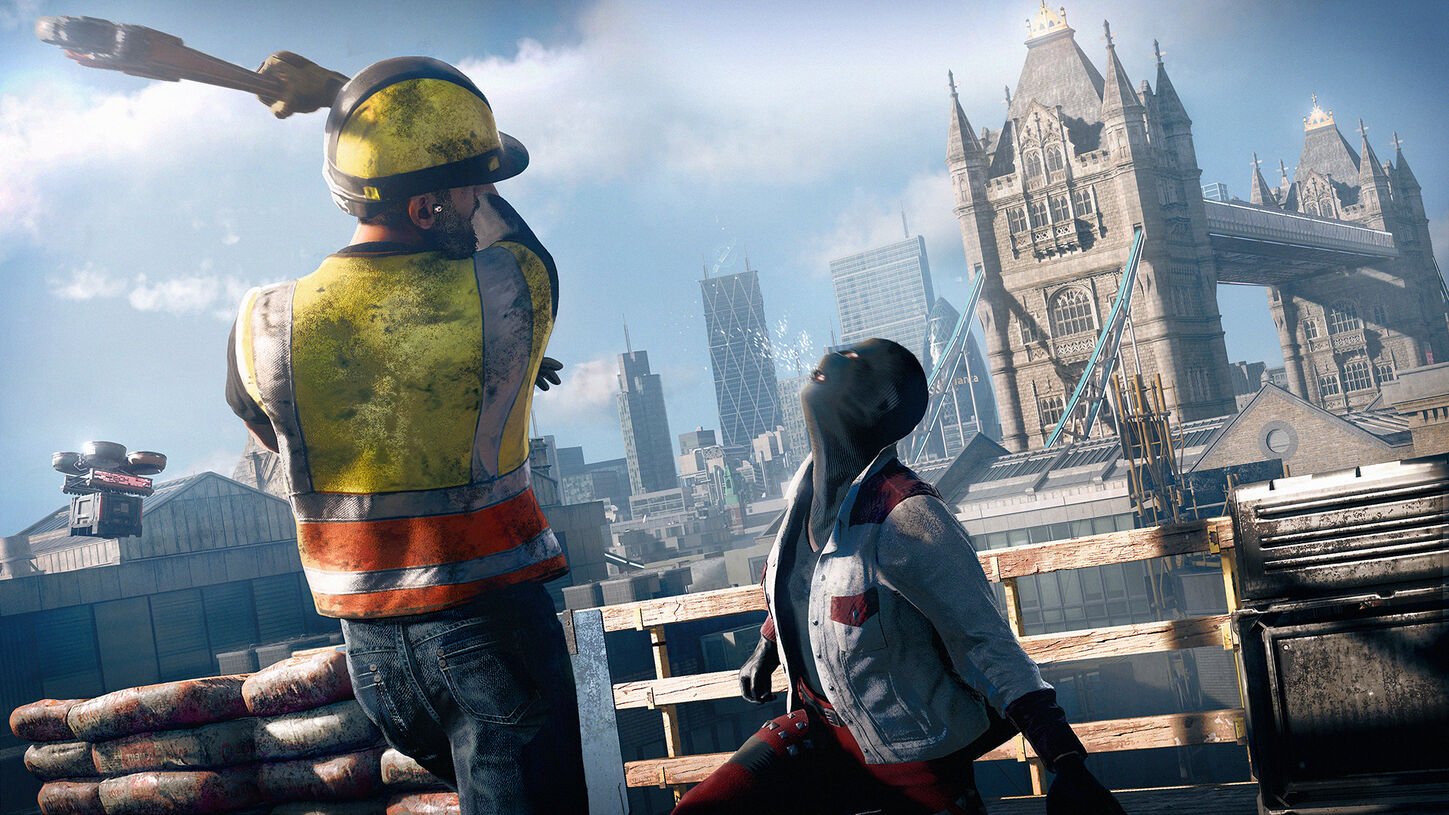 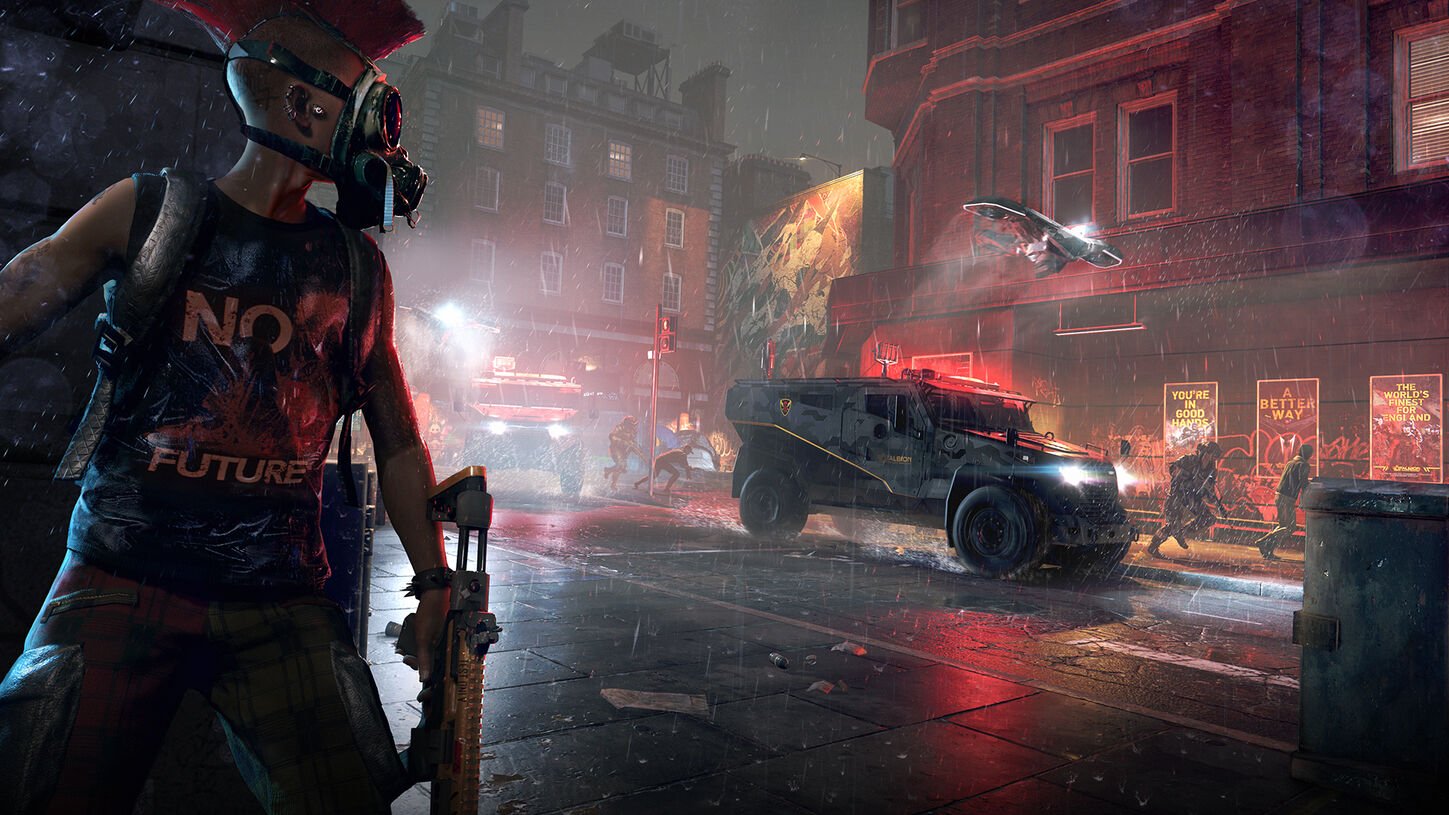 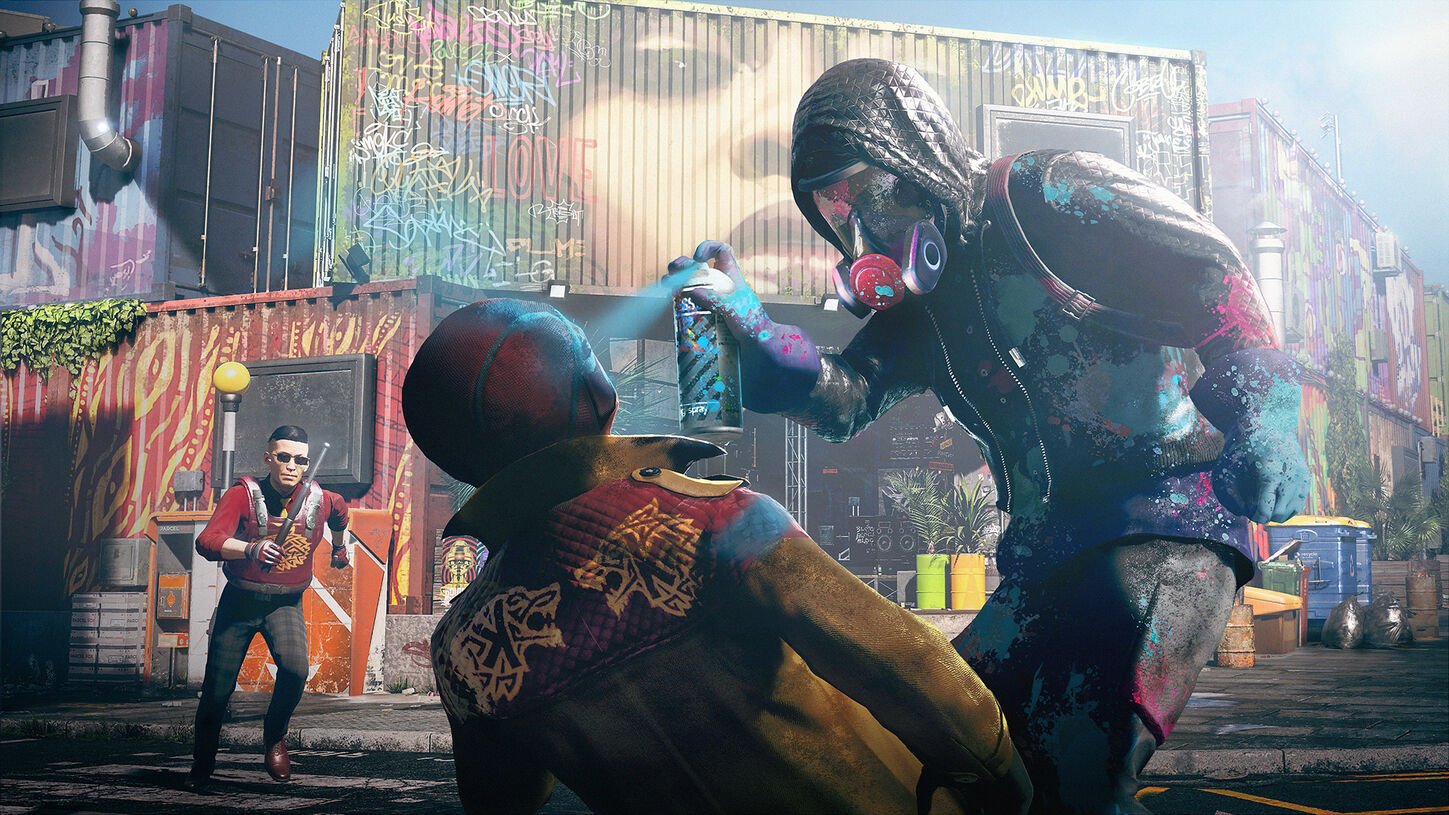