Transcend the Power of the Gods, Take on Thousands in Battle!

From his legendary Ninja Gaiden quests to his lightning-fast fists and kicks in the dead or alive franchise, Ryu hayabusa is undoubtedly a true KOEI TECMO icon. That's why the producers of warriors Orochi 4 Ultimate are proud to announce hayabusa's inclusion in our upcoming game, as he returns to the warriors Orochi series after a five-year hiatus to join over 170 playable characters, including others like joan of Arc and the goddess gaia, in a 1 vs. 1, 000 over-the-top action experience. The latest in KOEI tecmo's killer crossover series features characters from dynasty warriors, Samurai warriors, and the GODS of ancient history (including Zeus and ares) joining together in an all-out fight against swarms of enemies as they seek the truth of why they were reunited to battle in this new mysterious world. All new storylines (and even a new ending) will be explored in warriors Orochi 4 Ultimate as gamers finally uncover why Zeus formed his anti-odin Coalition and the true purpose of Loki. Throughout the new narrative and side stories, gamers will discover a host of fantastical new magic abilities and sacred treasures to light up every level as history's greatest warriors take on swarm after swarm of fearless enemies. Will the addition of Ryu hayabusa help sway the balance of power in the heroes' Direction?

New Storyline
and Sub-scenarios
The battle has not ended... A new story and ending pursuing the truth of the world has been added. In addition, unique sub-scenarios will be available to reinforce the main story.

New Mode and Gameplay Experience
New features such as Infinity Mode and the Promotion system have been added. The enhanced gameplay allows players to grow their heroes to their ultimate potential!

The Ultimate in Musou Exhilaration!
Sacred Treasures can now be used by other characters allowing players to create unique and powerful teams, and with the new Musou Switch Combo feature the game will reach ultimate heights in exhilaration.

Improved Playability
Part of the UI and control settings have been improved along with additional features to make gameplay easier. 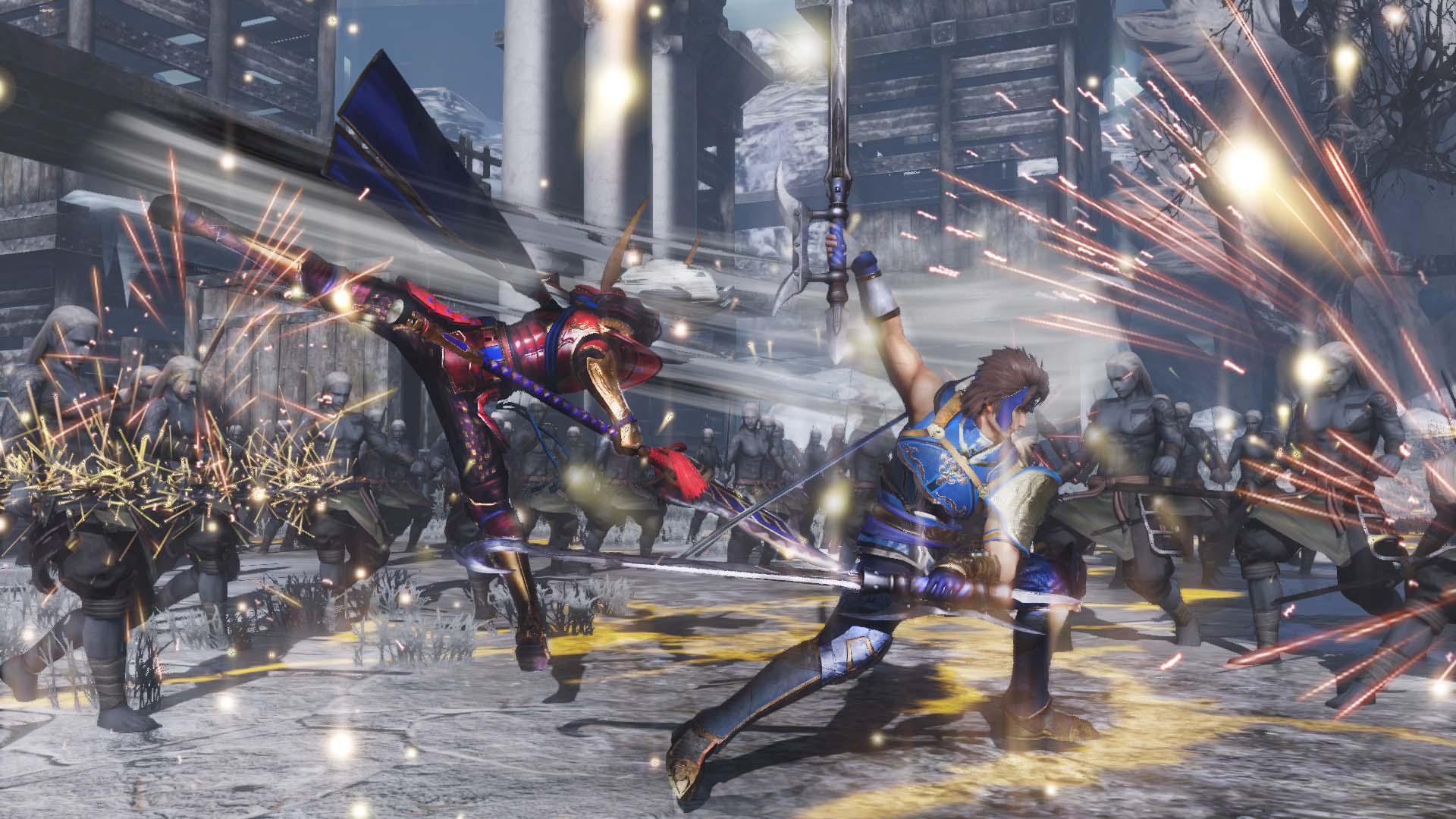 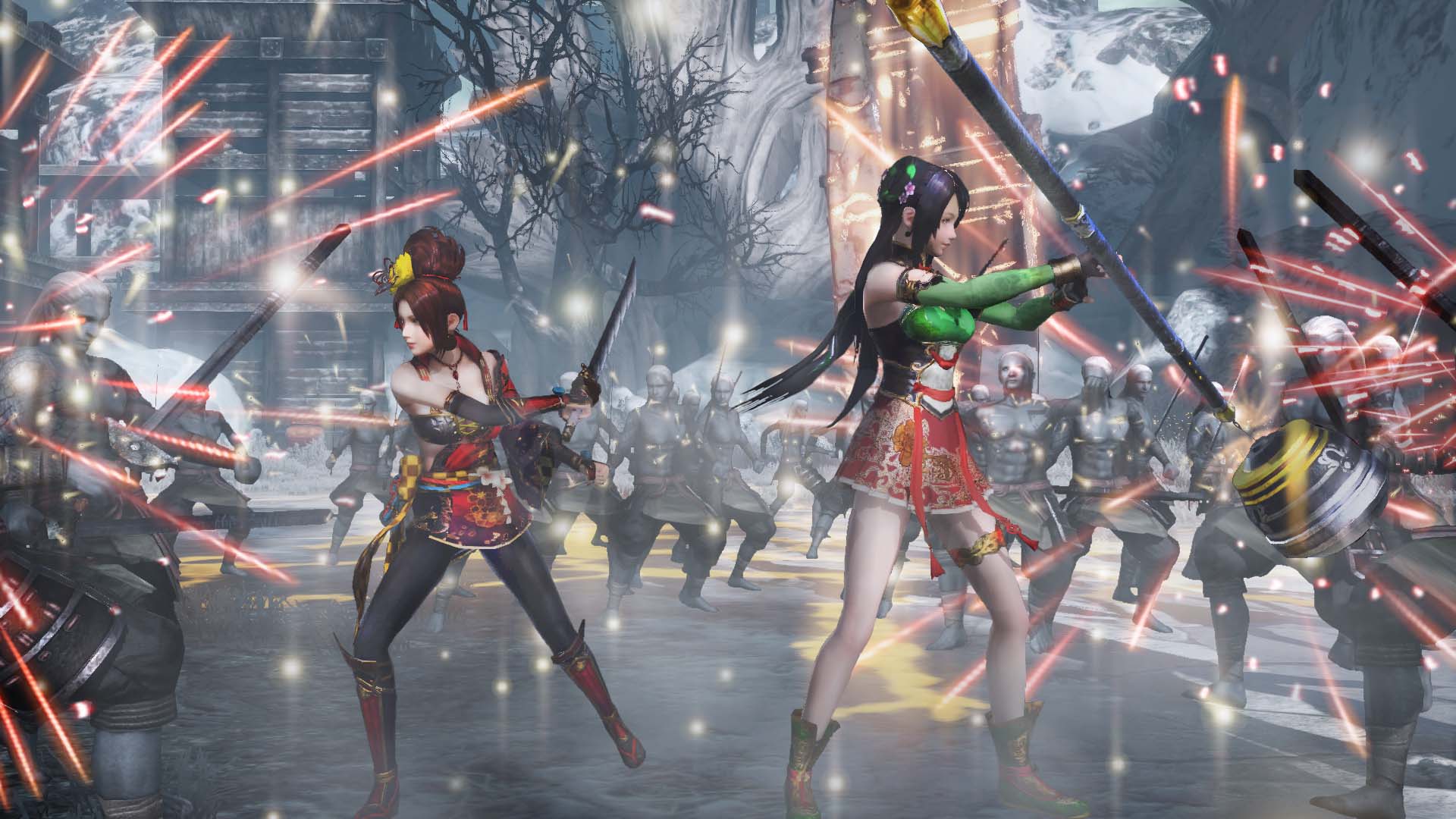 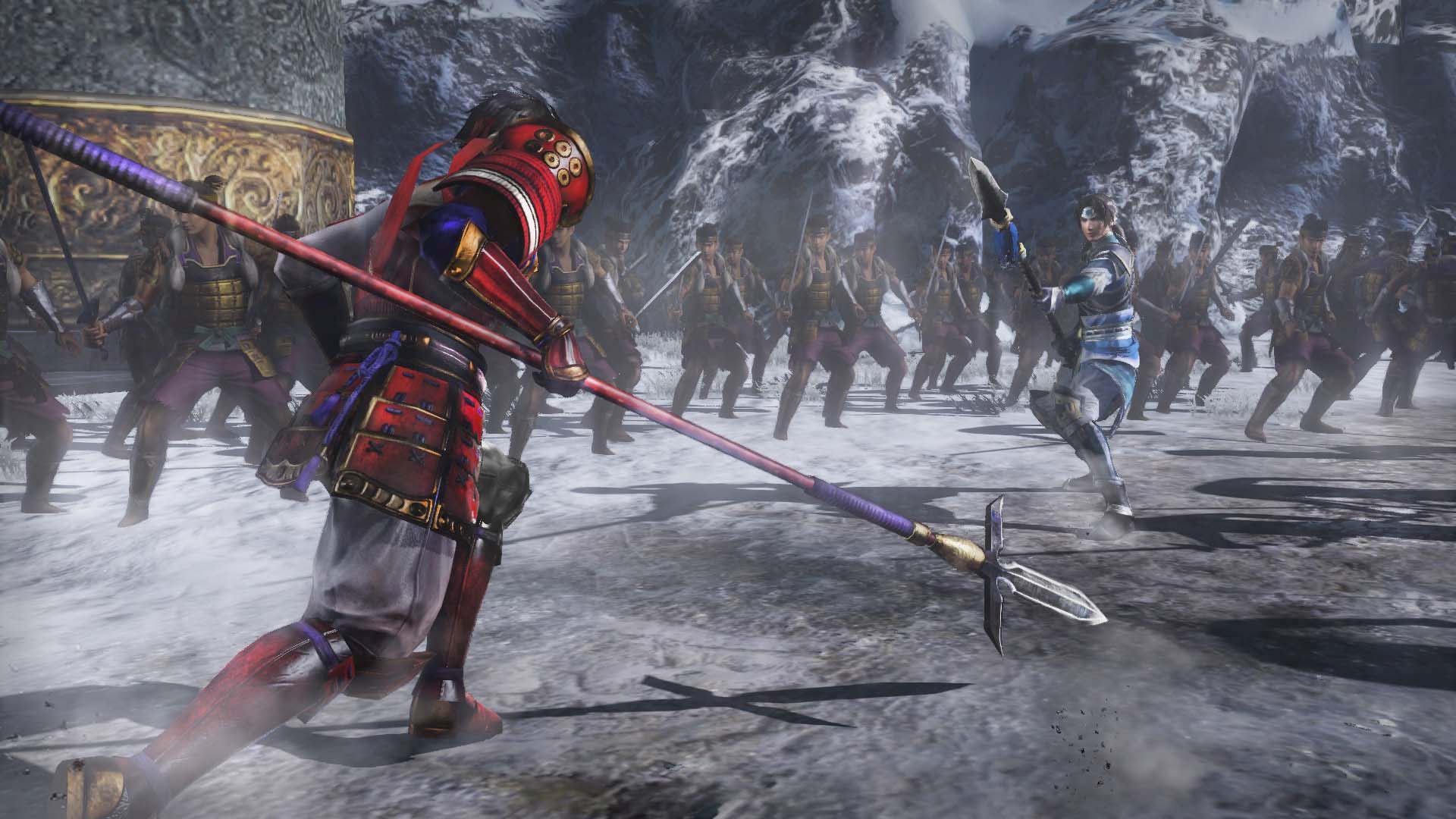 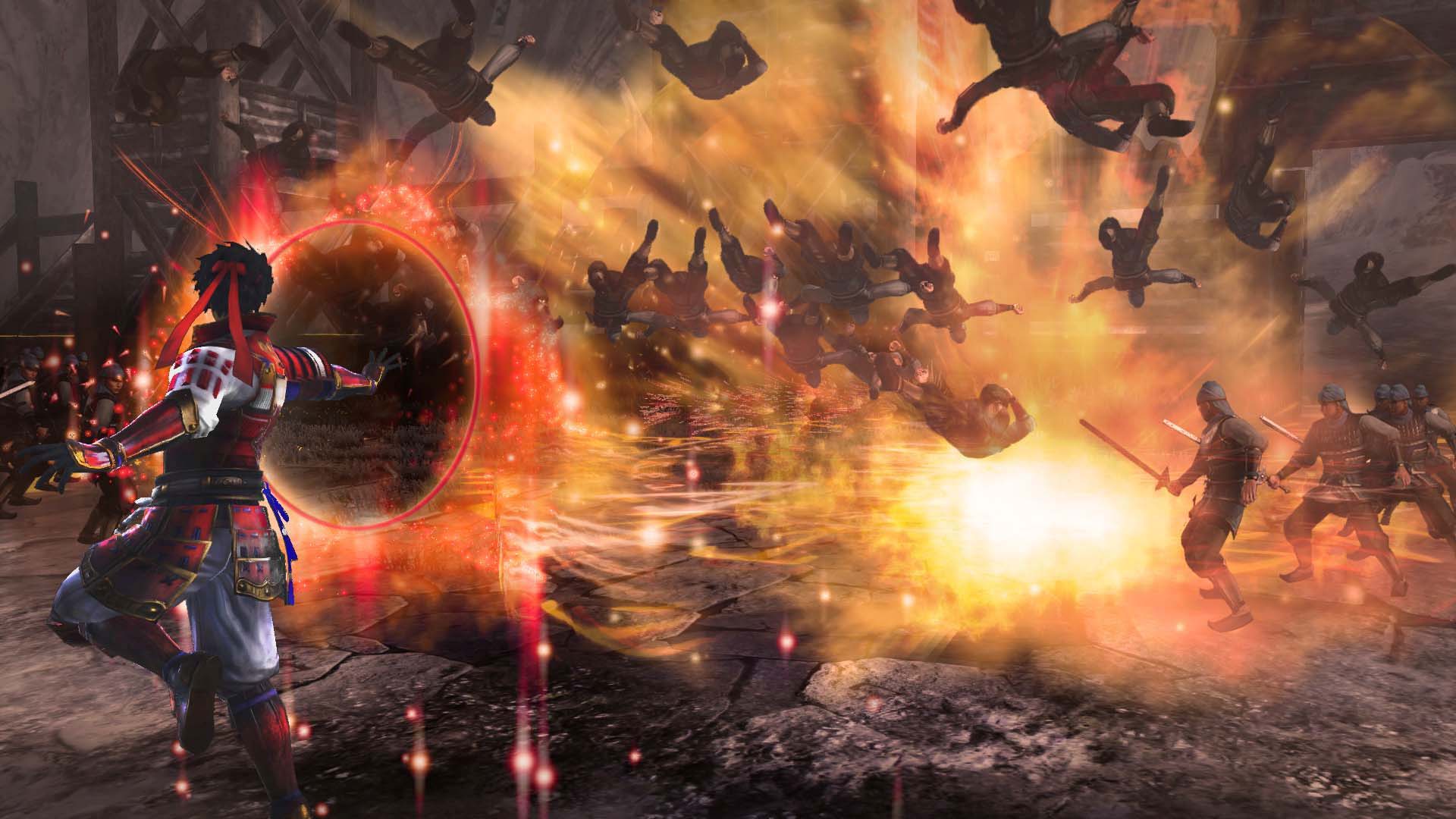