Voyage beyond life and death

Trek to Yomi is an ultra-stylised cinematic action-adventure that follows an enthralling story of Hiroki during his fall against the forces of evil. Experience his heroic return to make good on his failed promise to save the people he swore to protect.

As a vow to his dying Master, the young swordsman Hiroki is sworn to protect his town and the people he loves against all threats.

Faced with tragedy and bound to duty, the lone samurai must voyage beyond life and death to confront himself and decide his path forward. 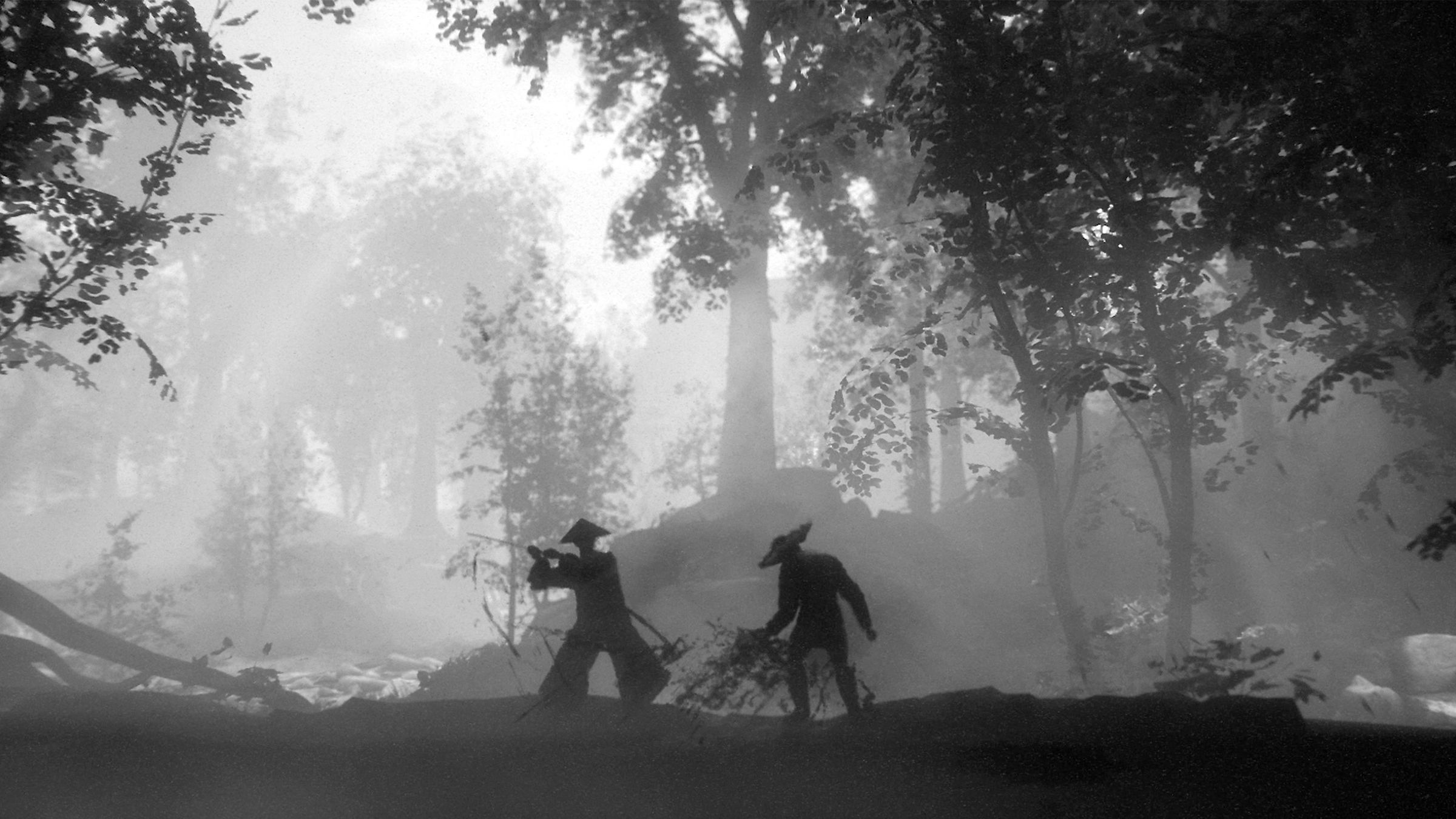 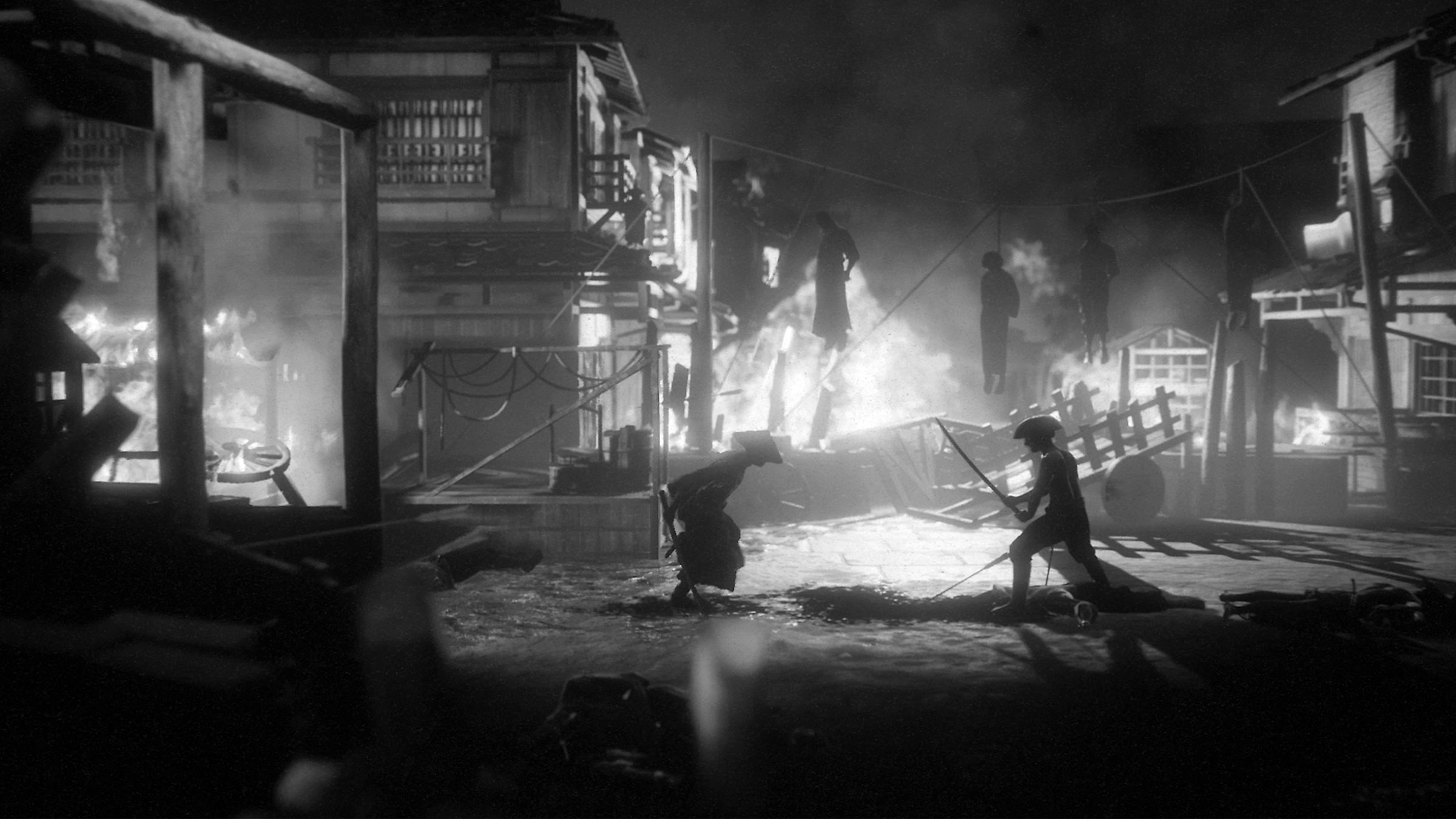 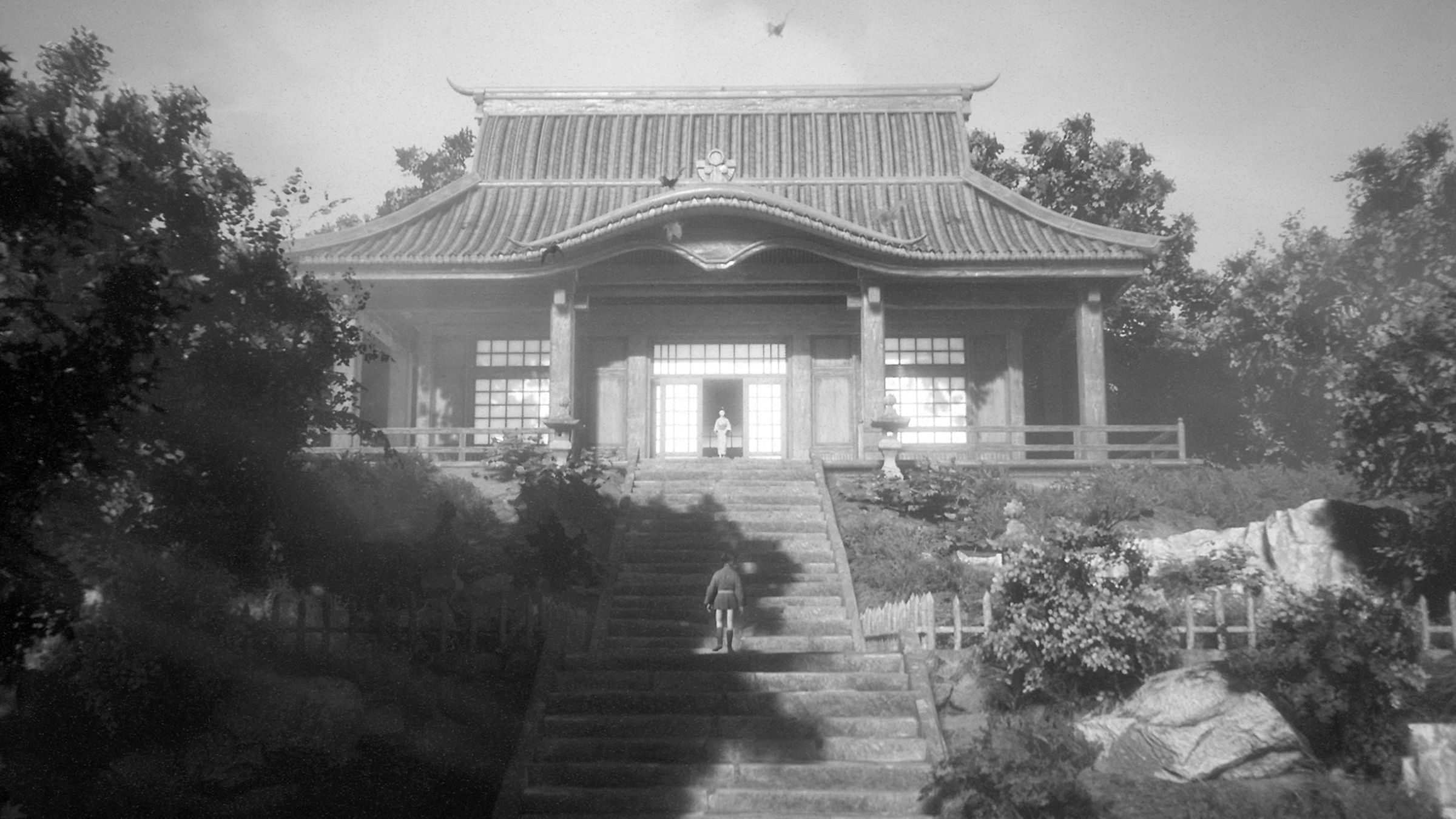 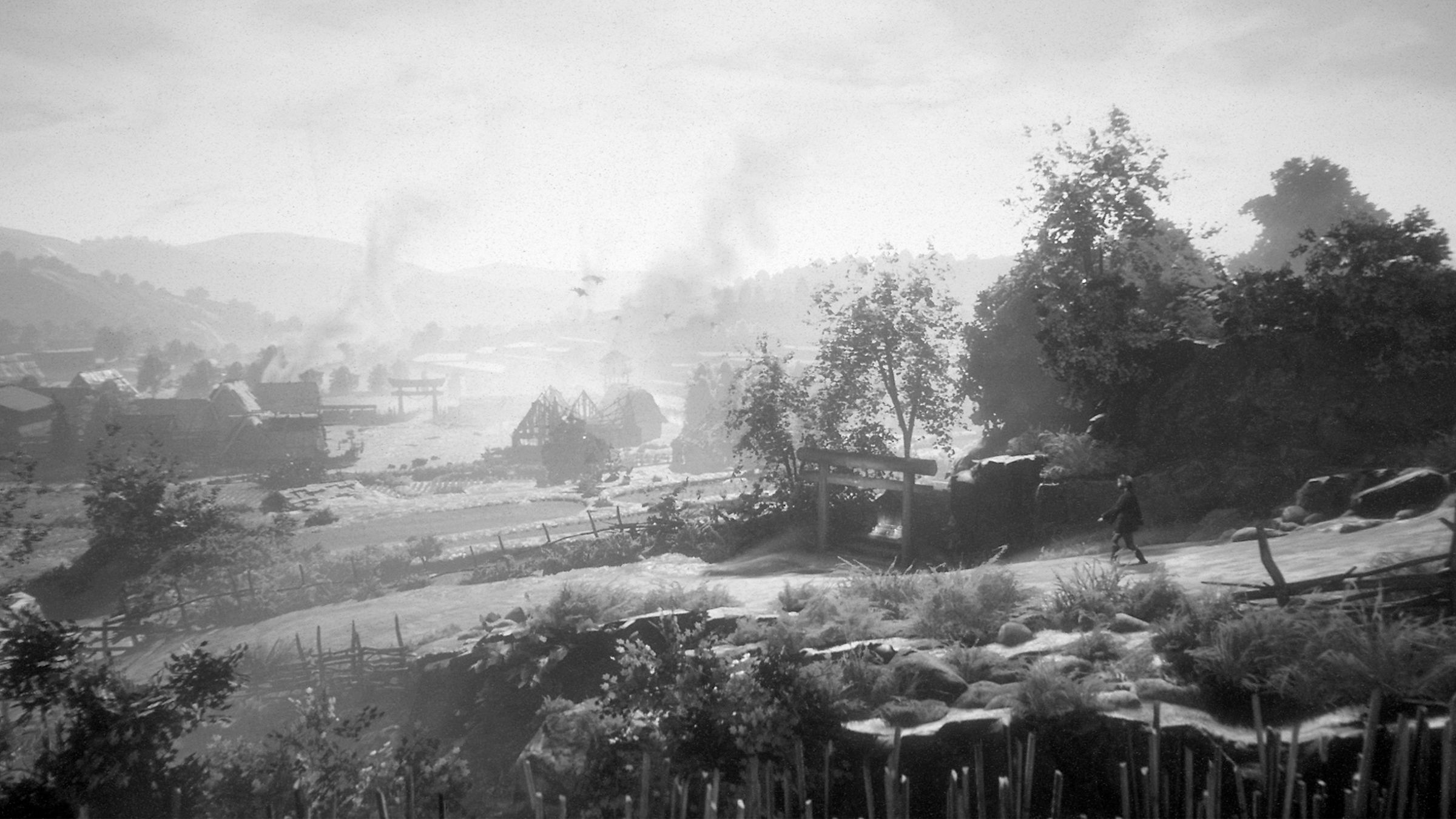 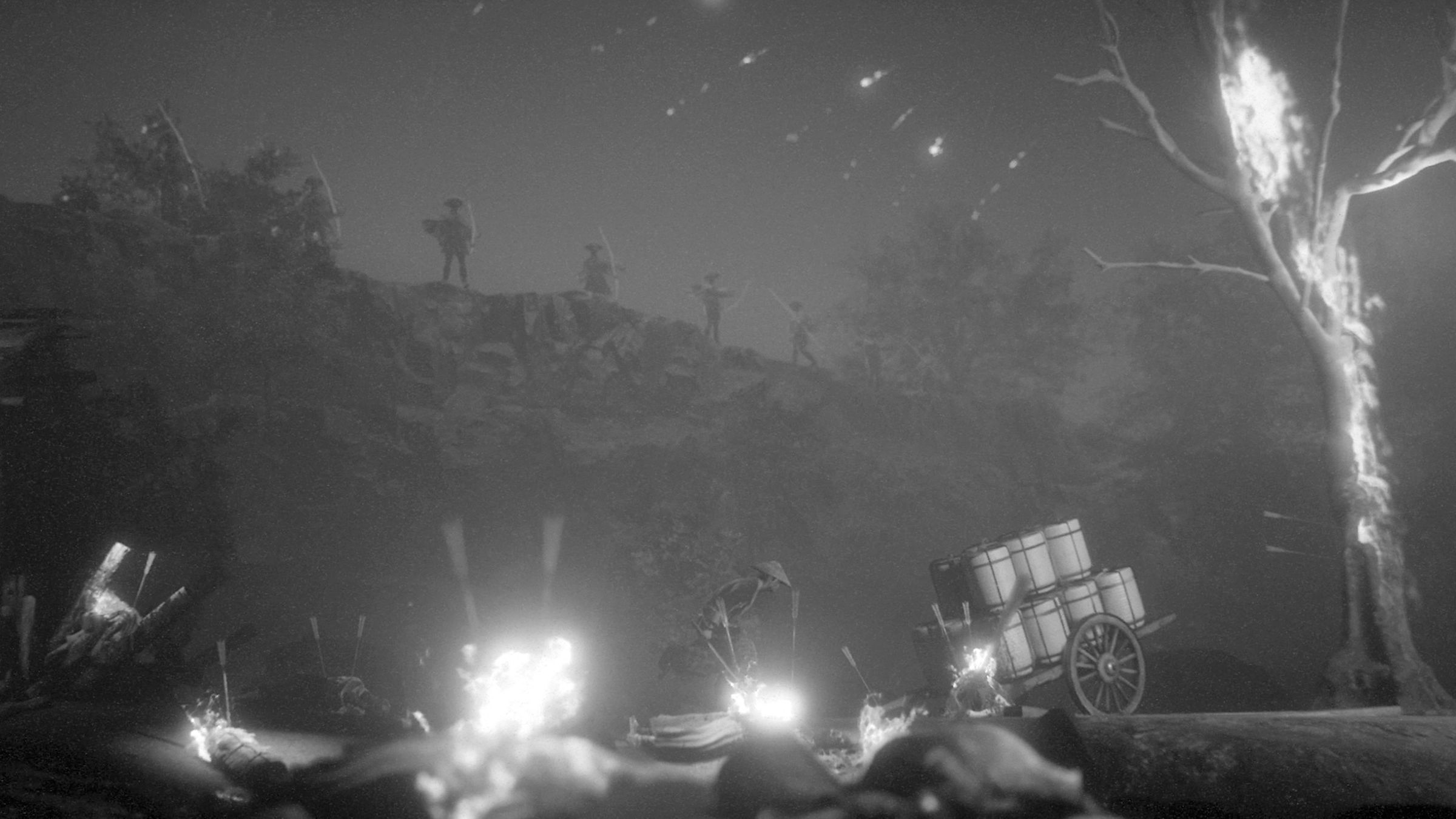 Stylish combat
Engage vicious swordsmen and supernatural beings with a streamlined combat system based around the traditional weapons of the samurai.

Thrilling soundtrack
The thrilling action and sombre moments are set against a memorable score designed to feel authentic to the time and place of feudal Japan.