Go forth and eradicate the epic "Oni" menace!

"TOUKIDEN Kiwami" is the sequel to "TOUKIDEN", consisting of all the content from the original title plus the addition of various elements and stories. Players take on the role of a Slayer possessing unique abilities, and alongside other Slayers, battle the Oni to save mankind from destruction. Band together to unleash the "Destroyer - Kiwami" attack and experience the ultimate Targeted Destruction System! Multiplayer for up to 4 players is supported. 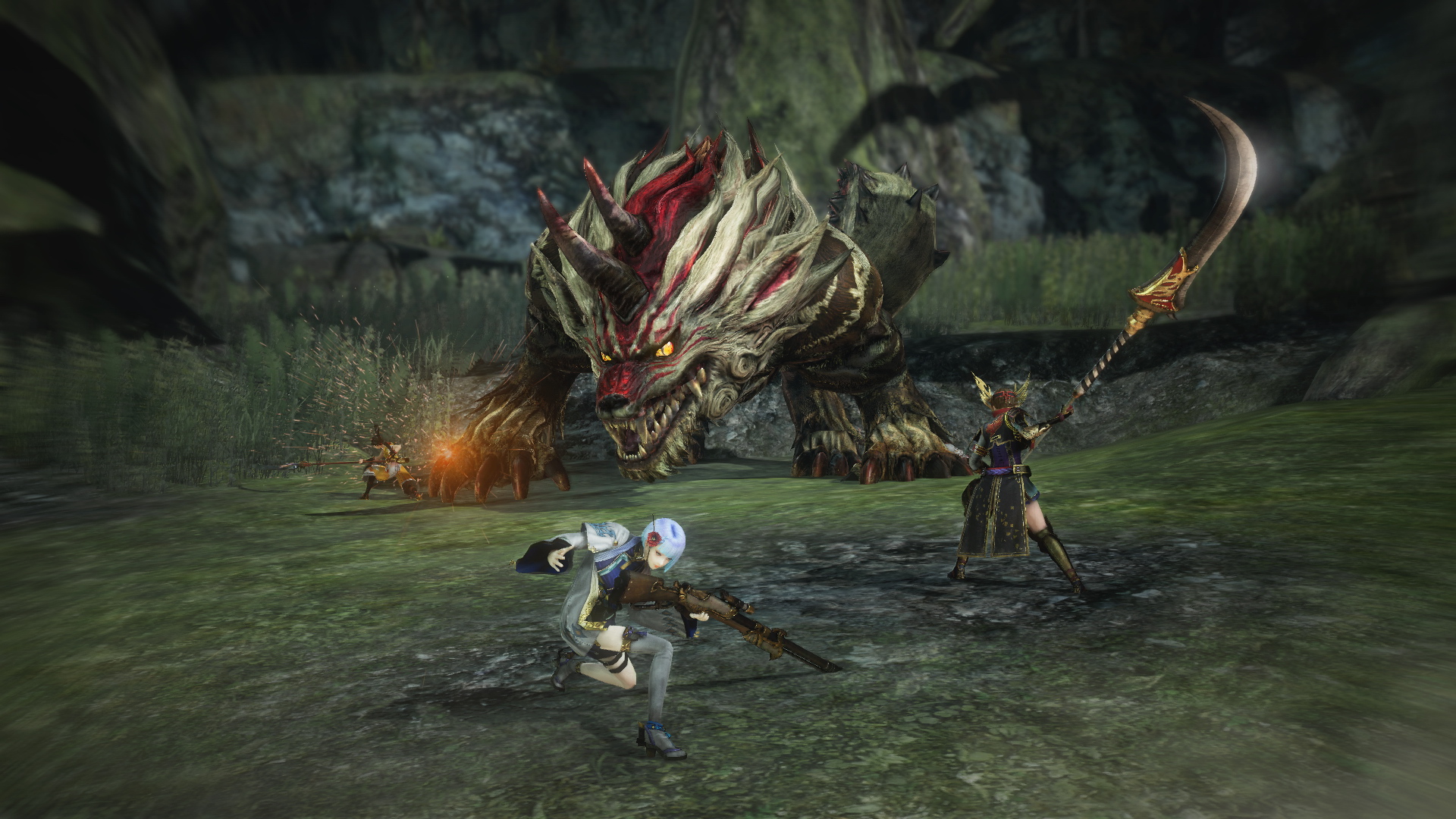 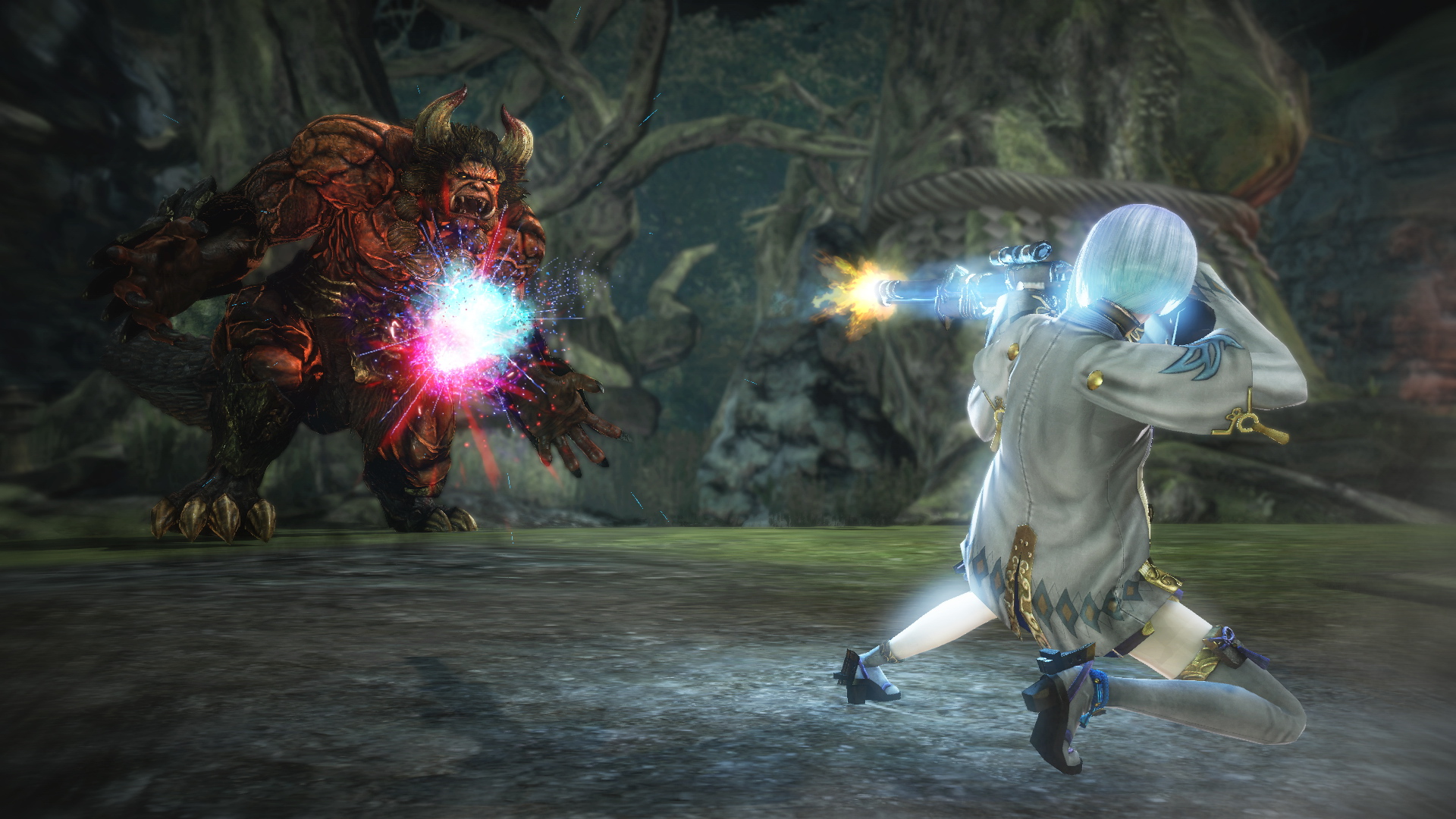 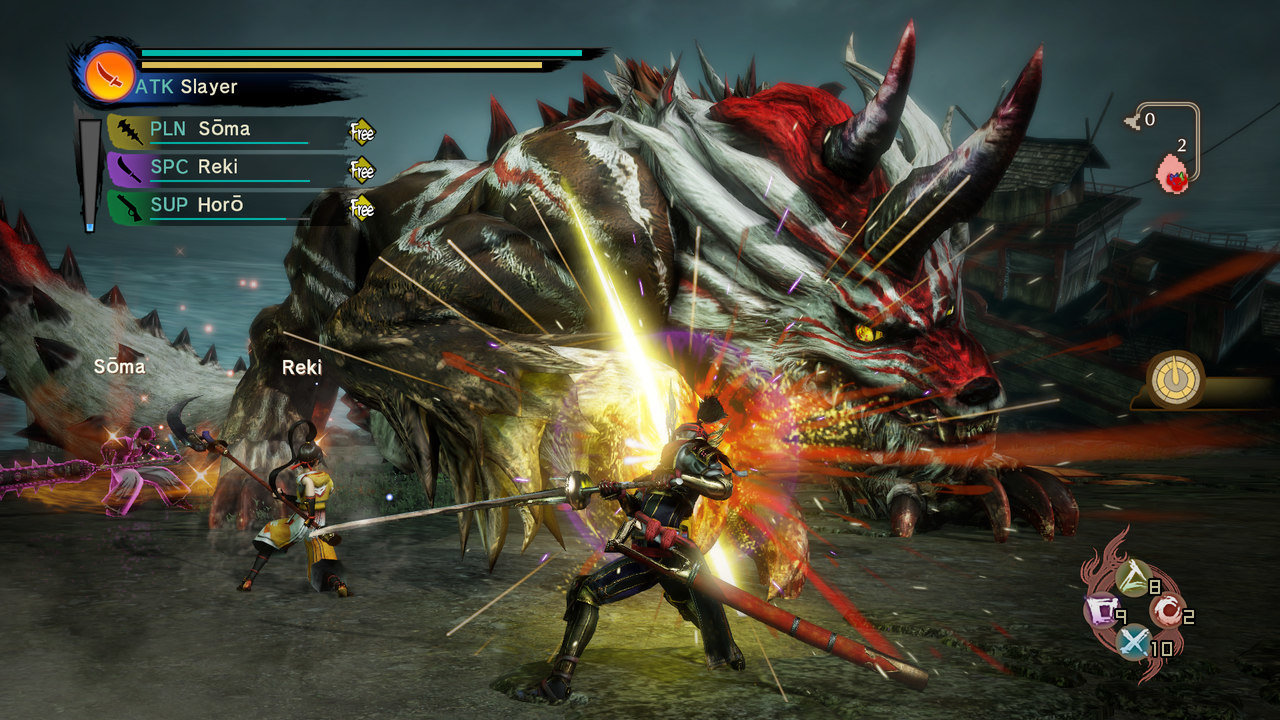 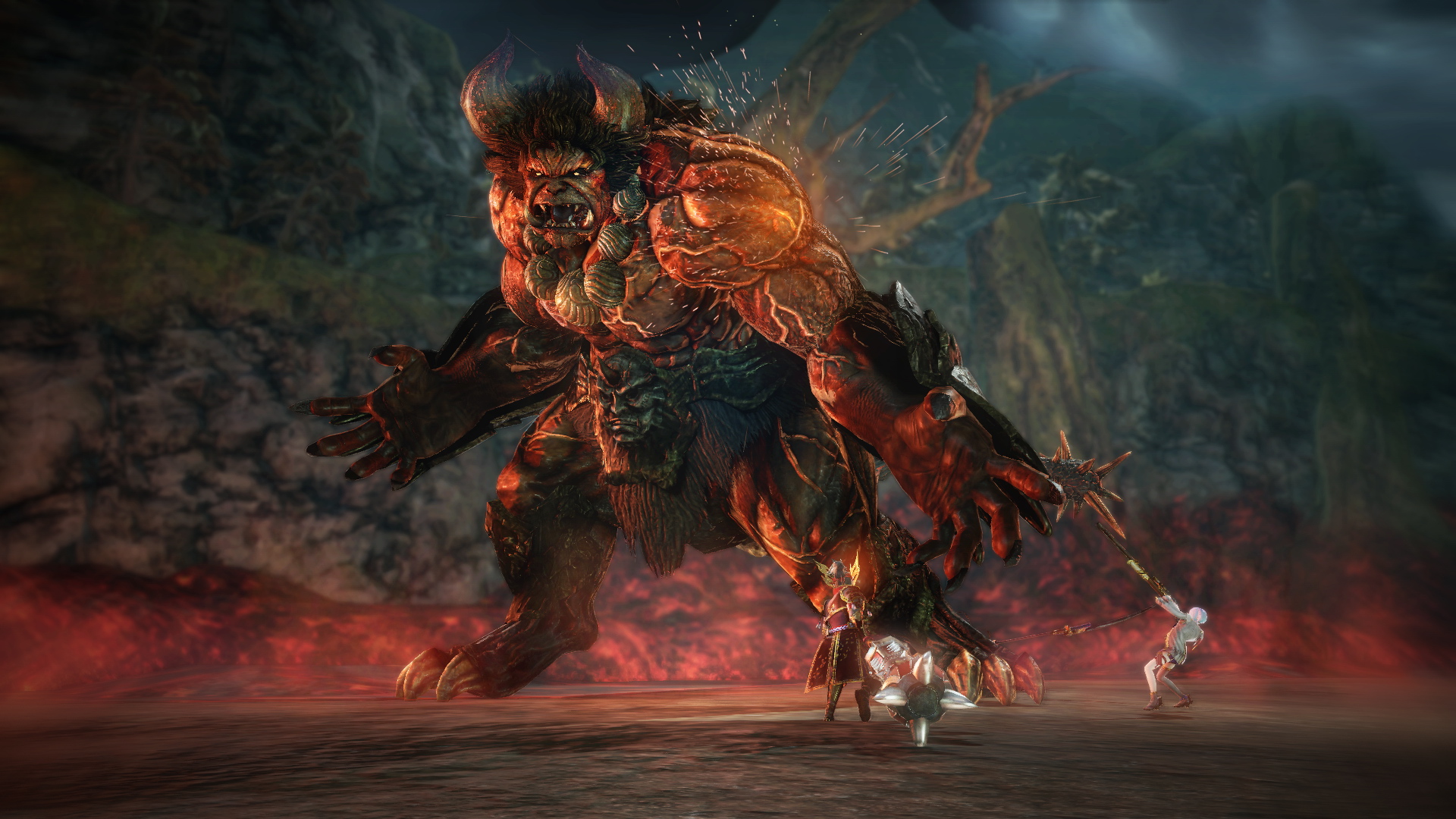 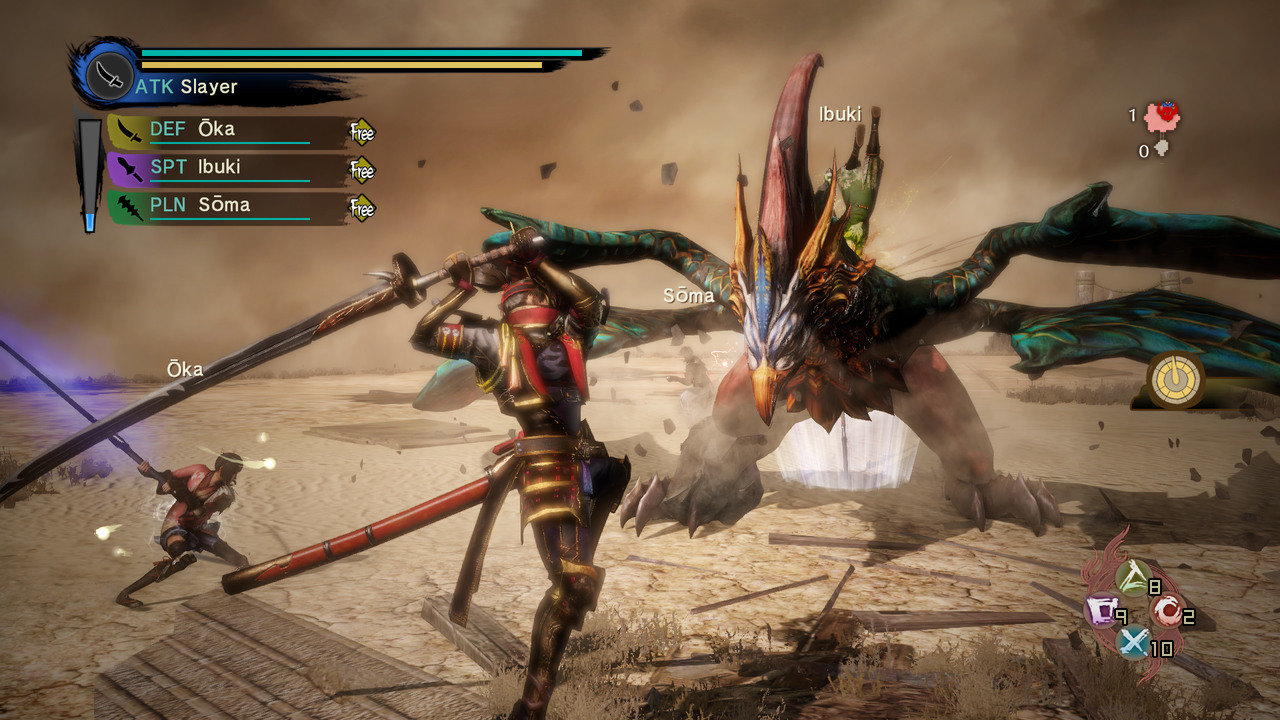 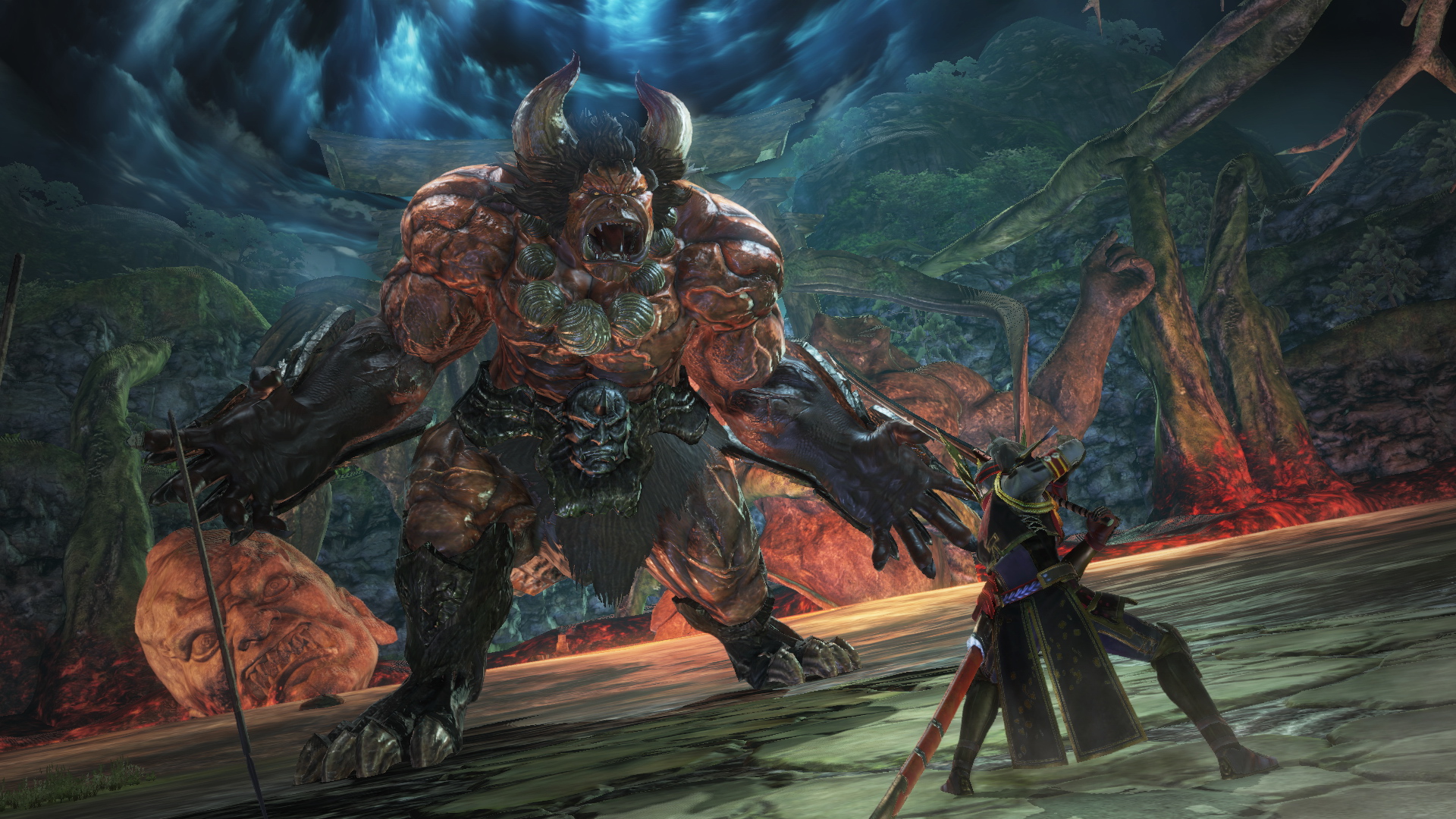