Game of the Year Edition

The Witcher 3: Wild Hunt Game of the Year edition brings together the base game and all the additional content released to date. 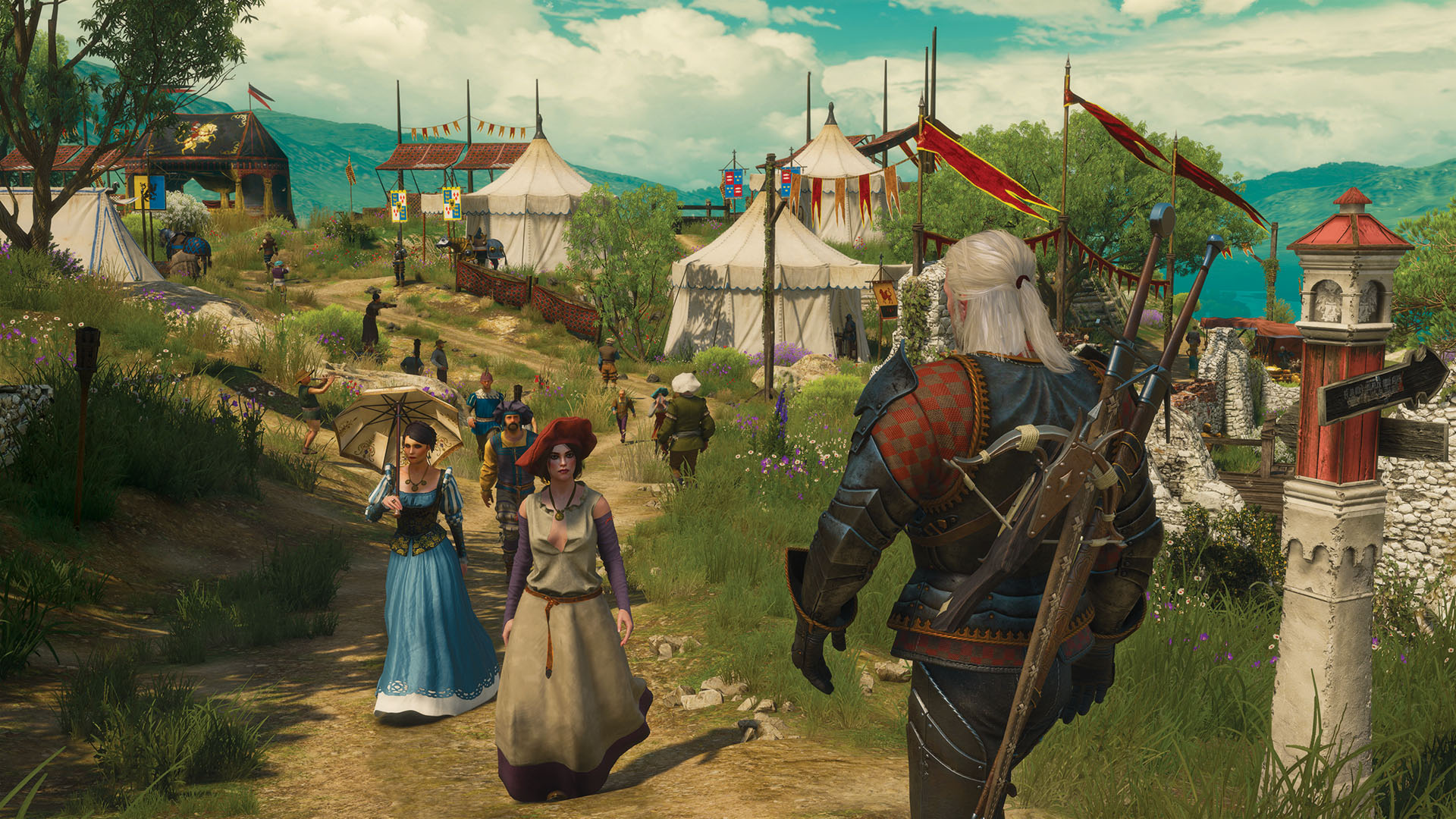 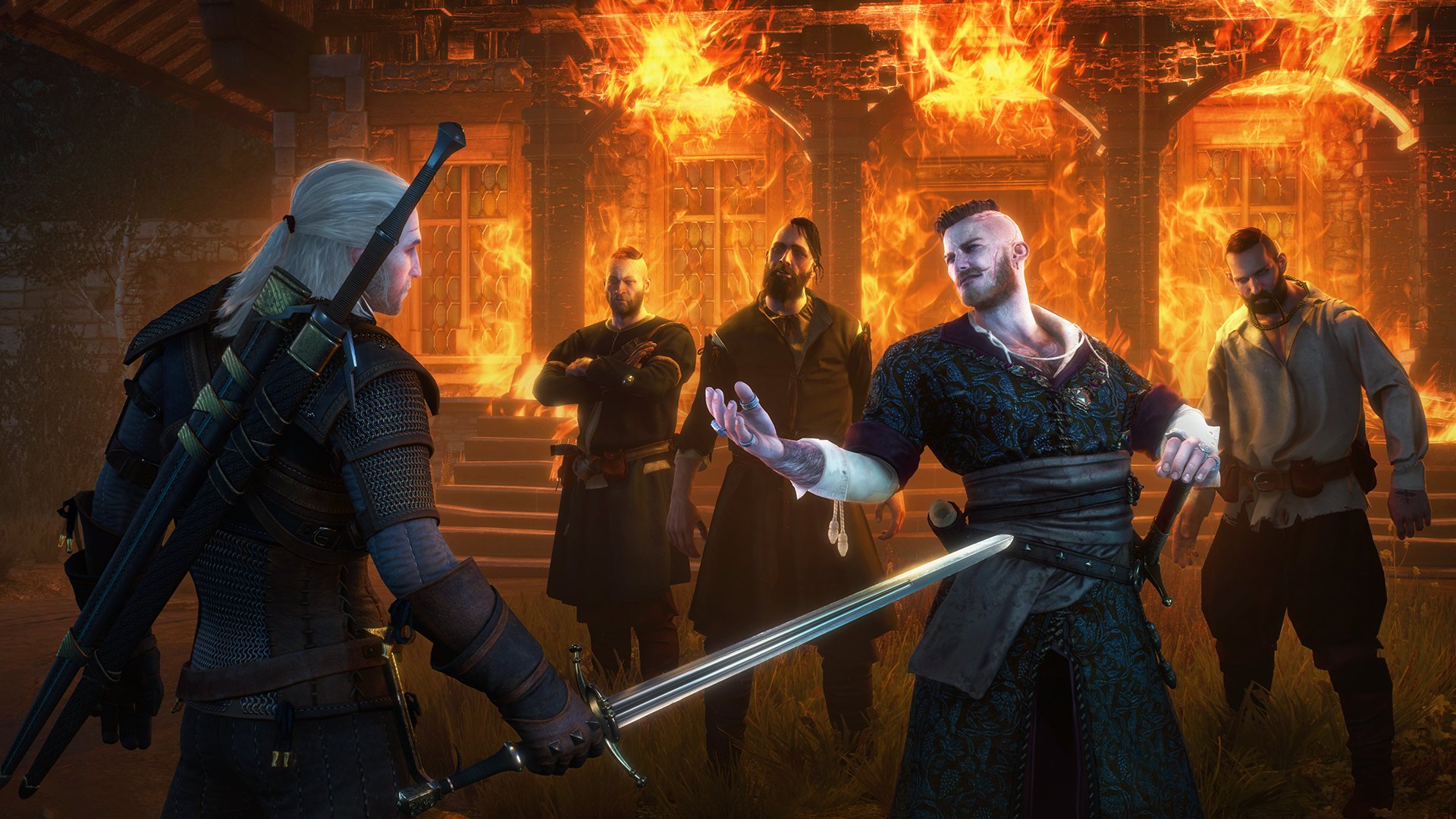 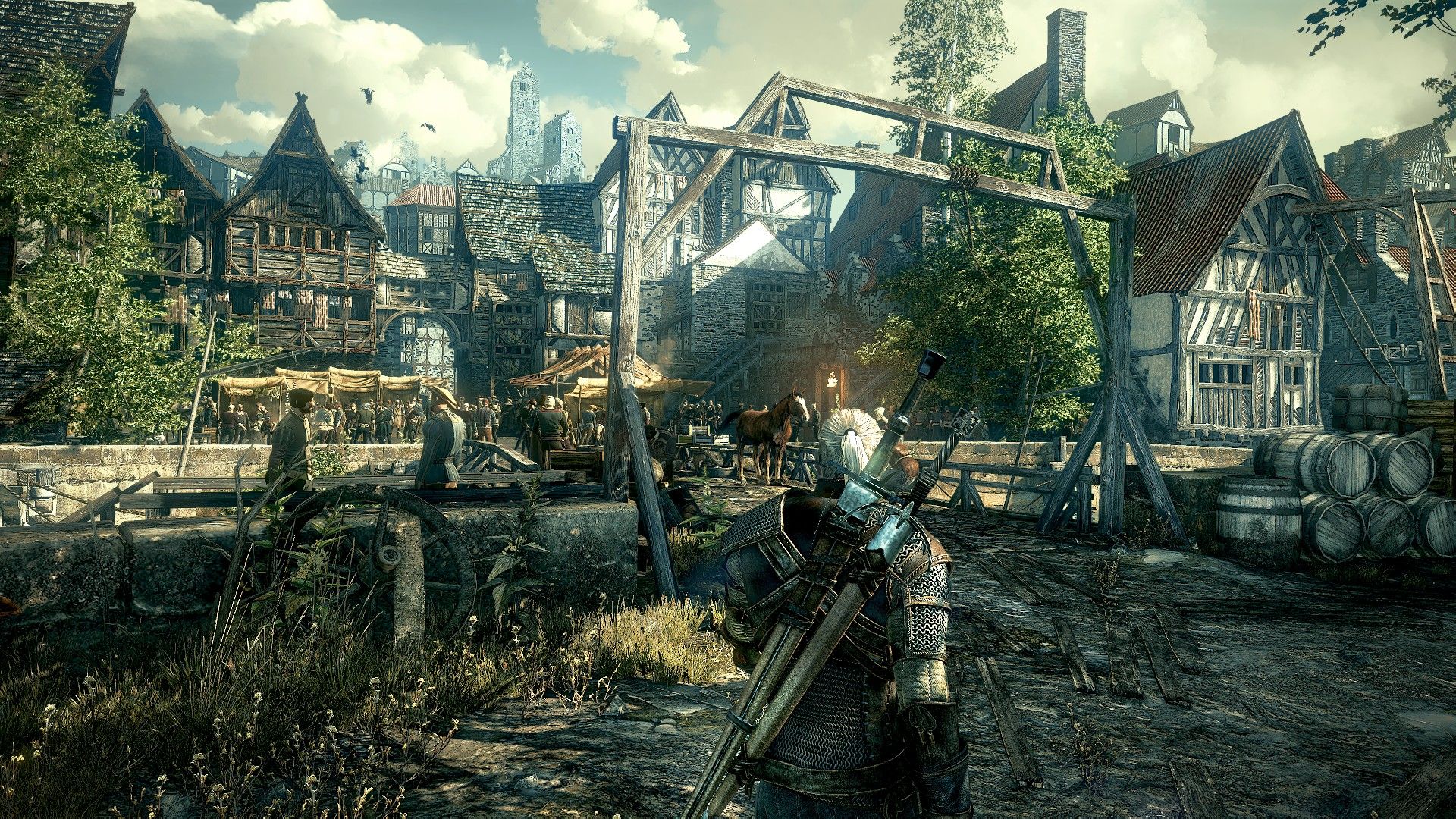 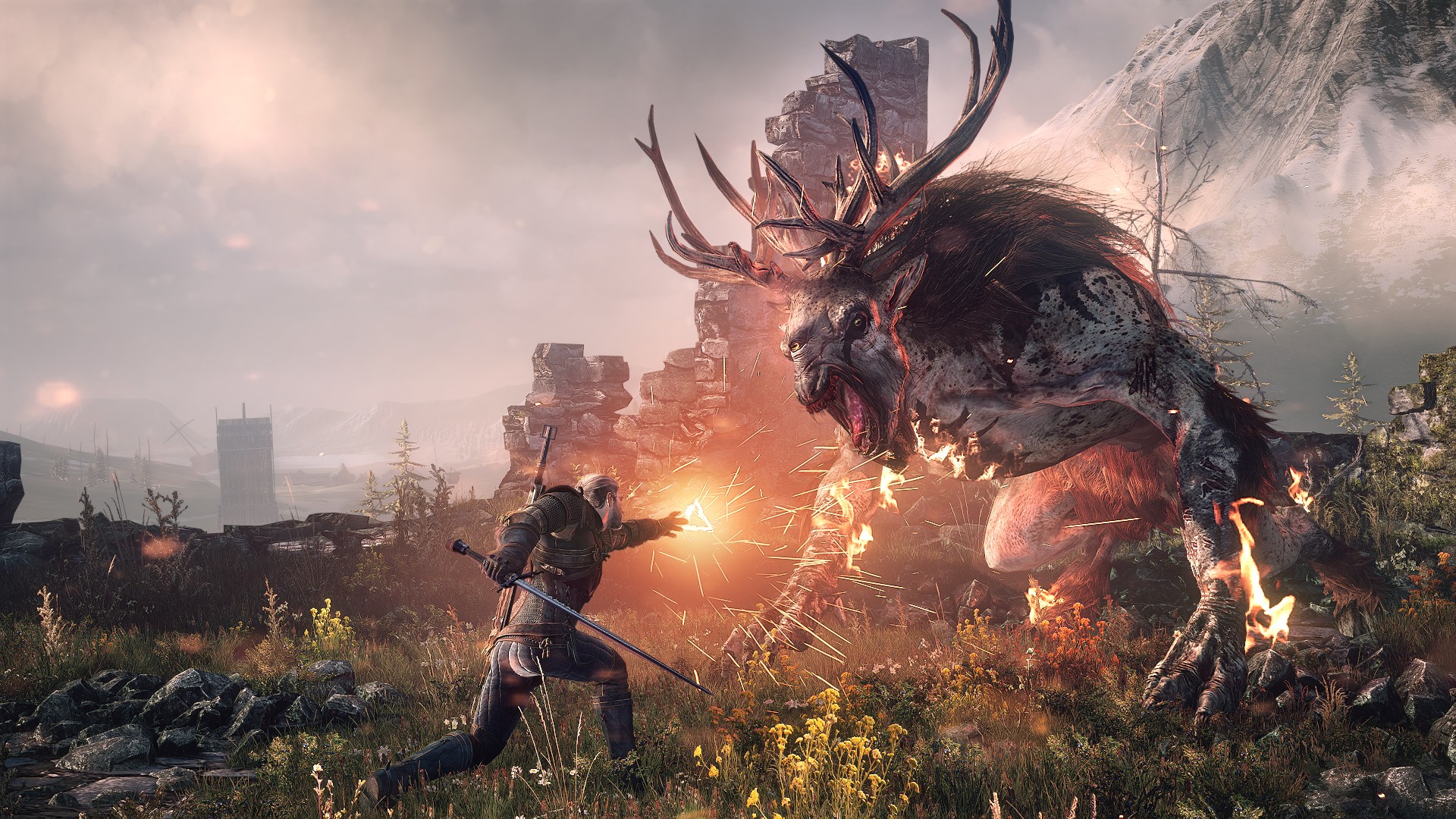 Become A Professional Monster Slayer And Embark On An Adventure Of Epic Proportions!

Upon its release, The Witcher 3: Wild Hunt became an instant classic, claiming over 250 Game of the Year awards. Now you can enjoy this huge, over 100-hour long, open-world adventure along with both its story-driven expansions worth an extra 50 hours of gameplay. This edition includes all additional content - new weapons, armor, companion outfits, new game mode and side quests.

Play as a Highly Trained Monster Slayer for Hire

Trained from early childhood and mutated to gain superhuman skills, strength and reflexes, witchers are a distrusted counterbalance to the monster-infested world in which they live.

Built for endless adventure, the massive open world of The Witcher sets new standards in terms of size, depth and complexity.