The Legend of Heroes: Sen no Kiseki role-playing game series is highly acclaimed by gamers all over the world for its elaborate character portrayals and epic storyline.

The Legend of Heroes: Sen no Kiseki II: Kai: The Erebonian Civil War, the second game in the series, has been upgraded with all-new features!
The game also features the popular high-speed Skip Mode from the PlayStation®4 version. With the touch of a button, you can jump between events and fields at twice the normal speed, and battles at four times the normal speed!

The Nobel Alliance has raised up dominating the capital and intruded several locations including the Military Academy by taking advantage of the assassination of the "Blood and Iron Chancellor."
As a result a civil war finally broke out against the regular forces. On the other hand Rean who backed down from the front line due to the defeat against the "Azure Knight" has awakened at the mountain.w member! 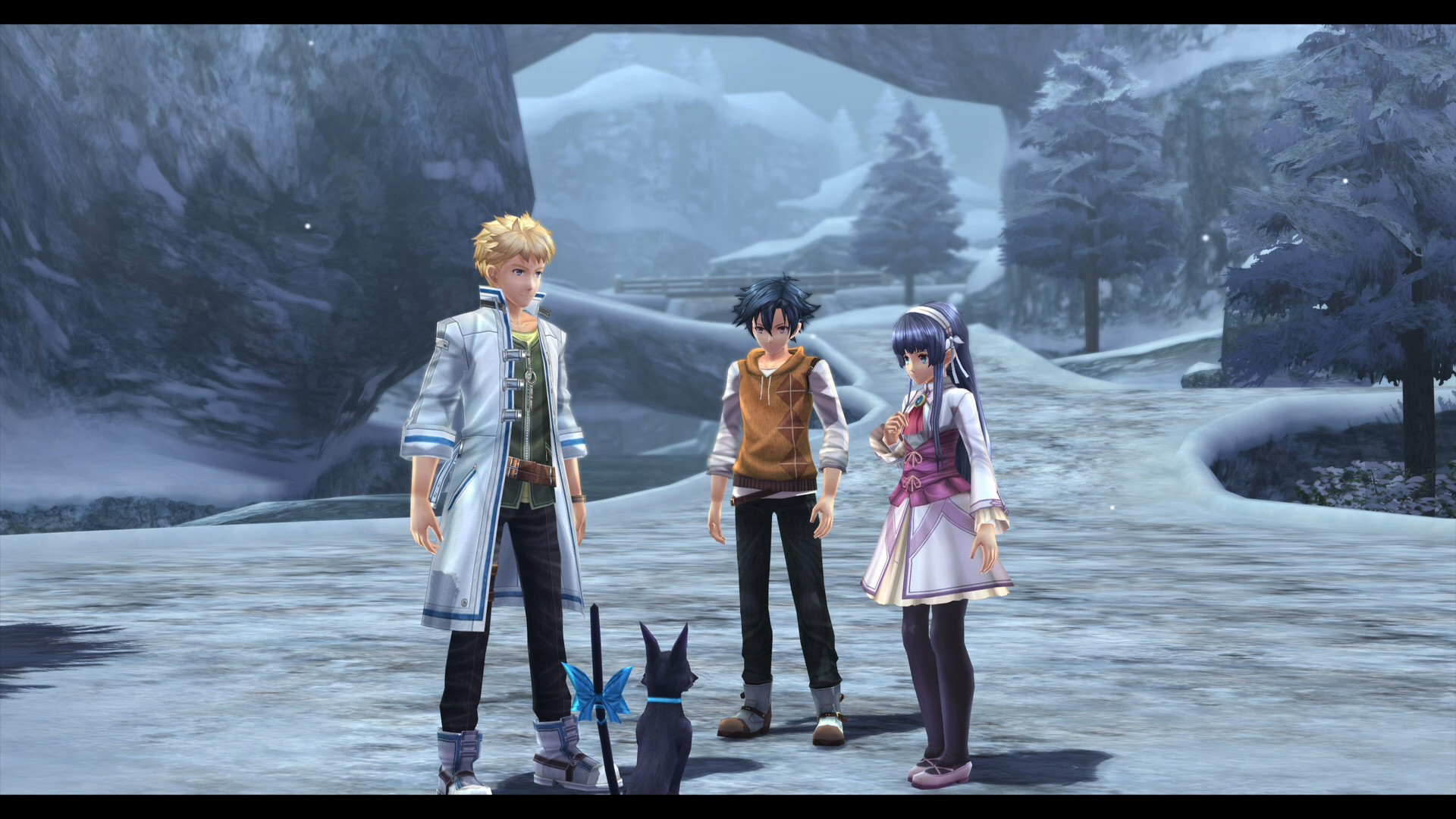 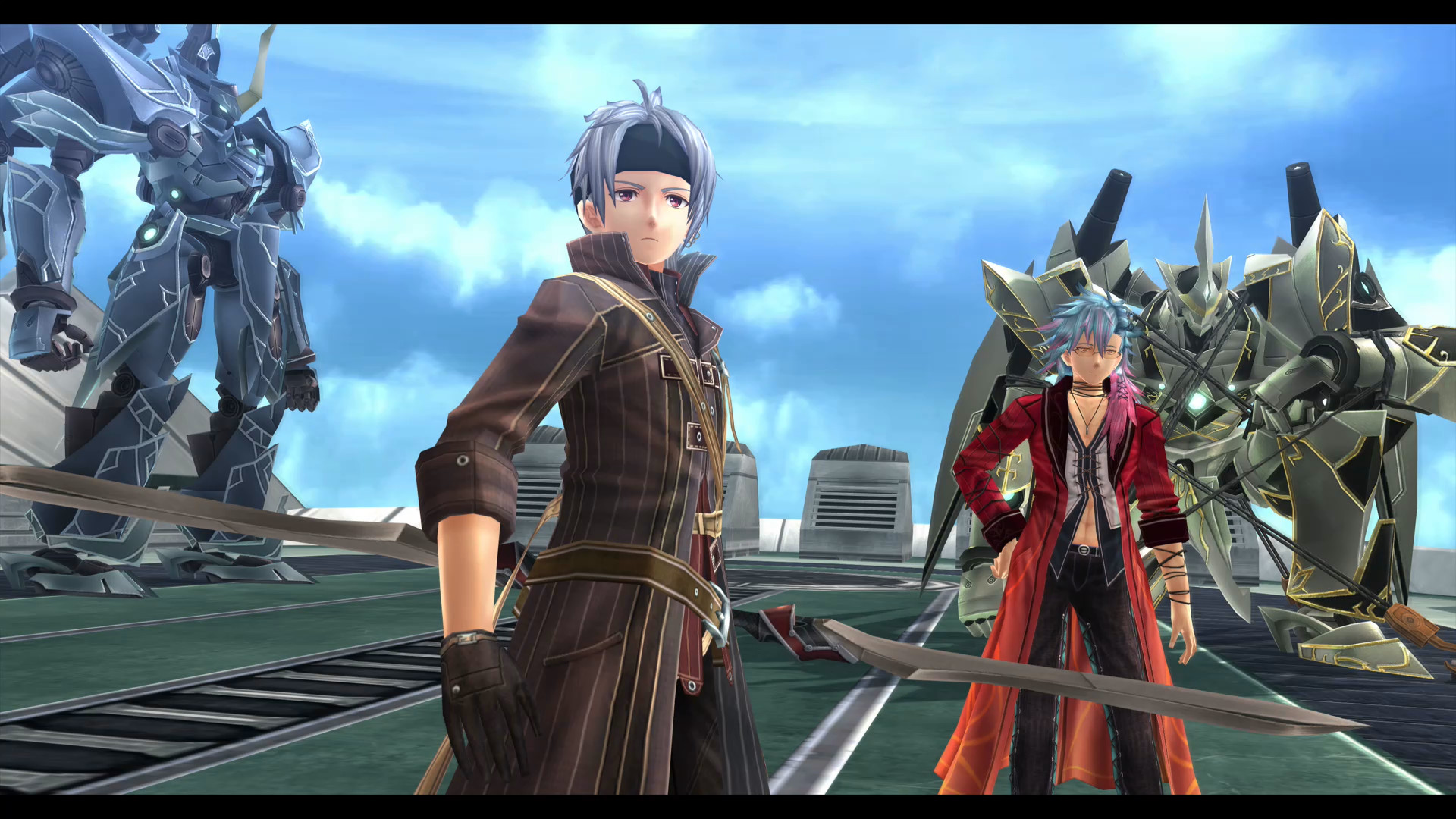 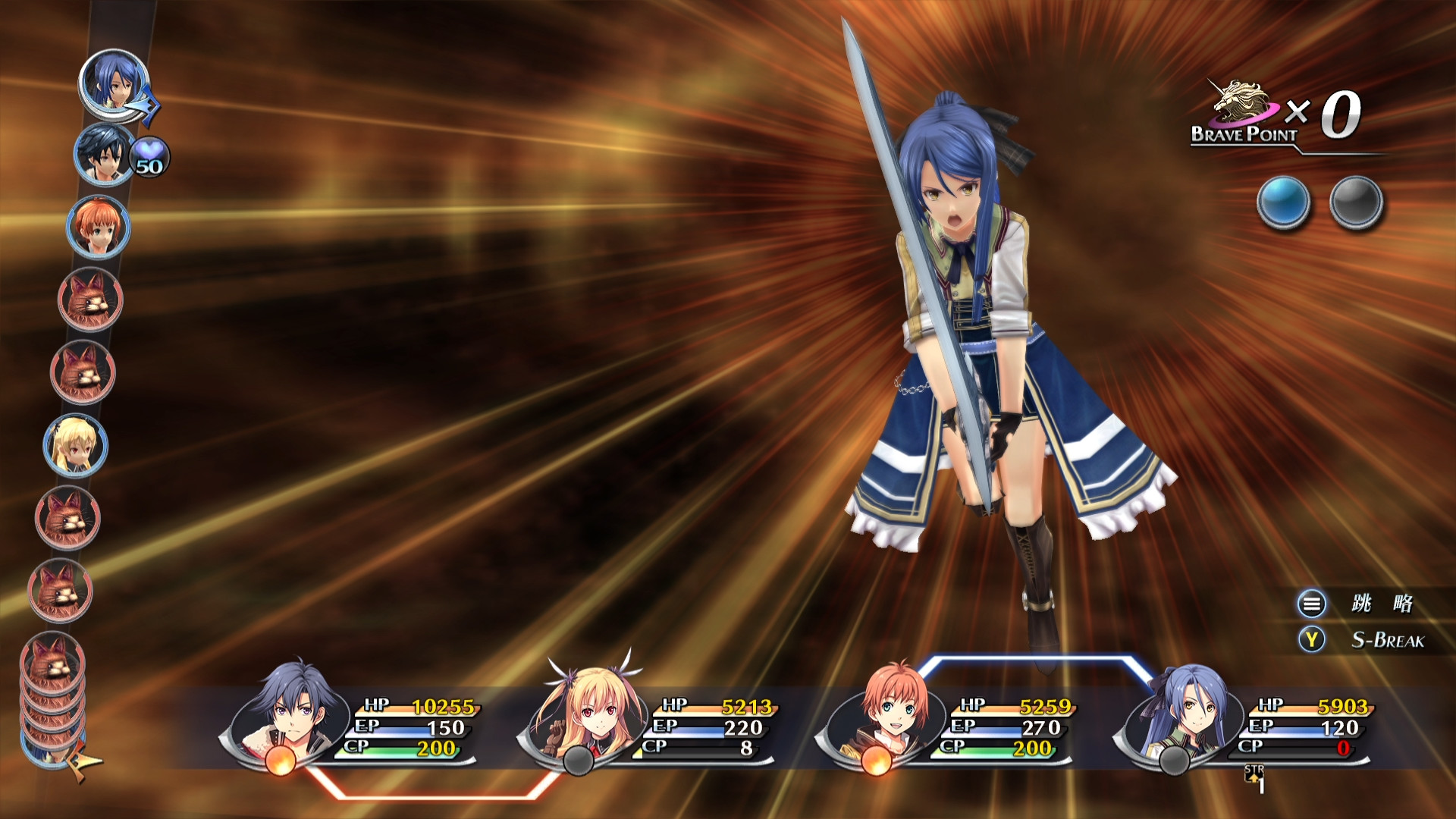 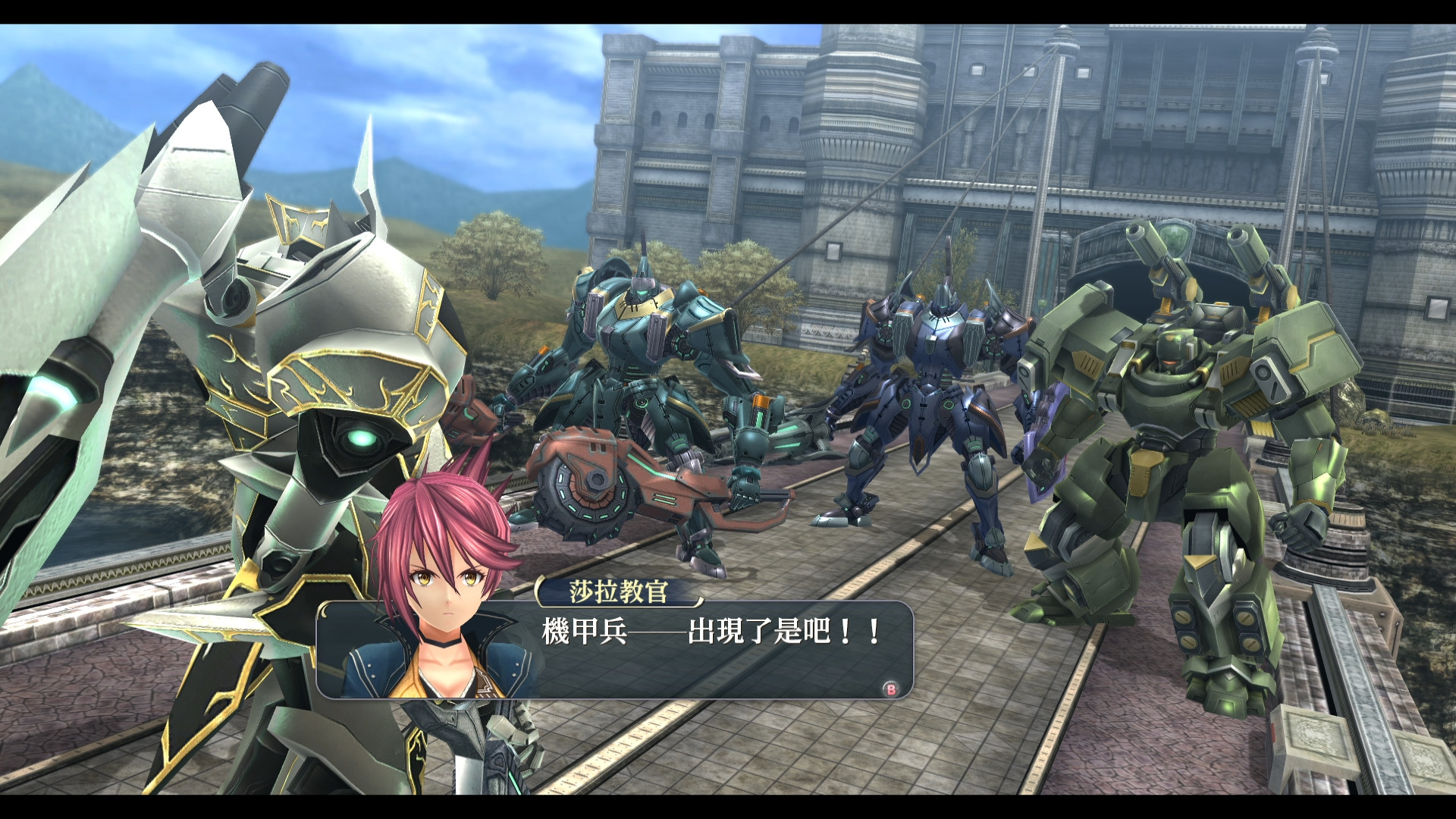 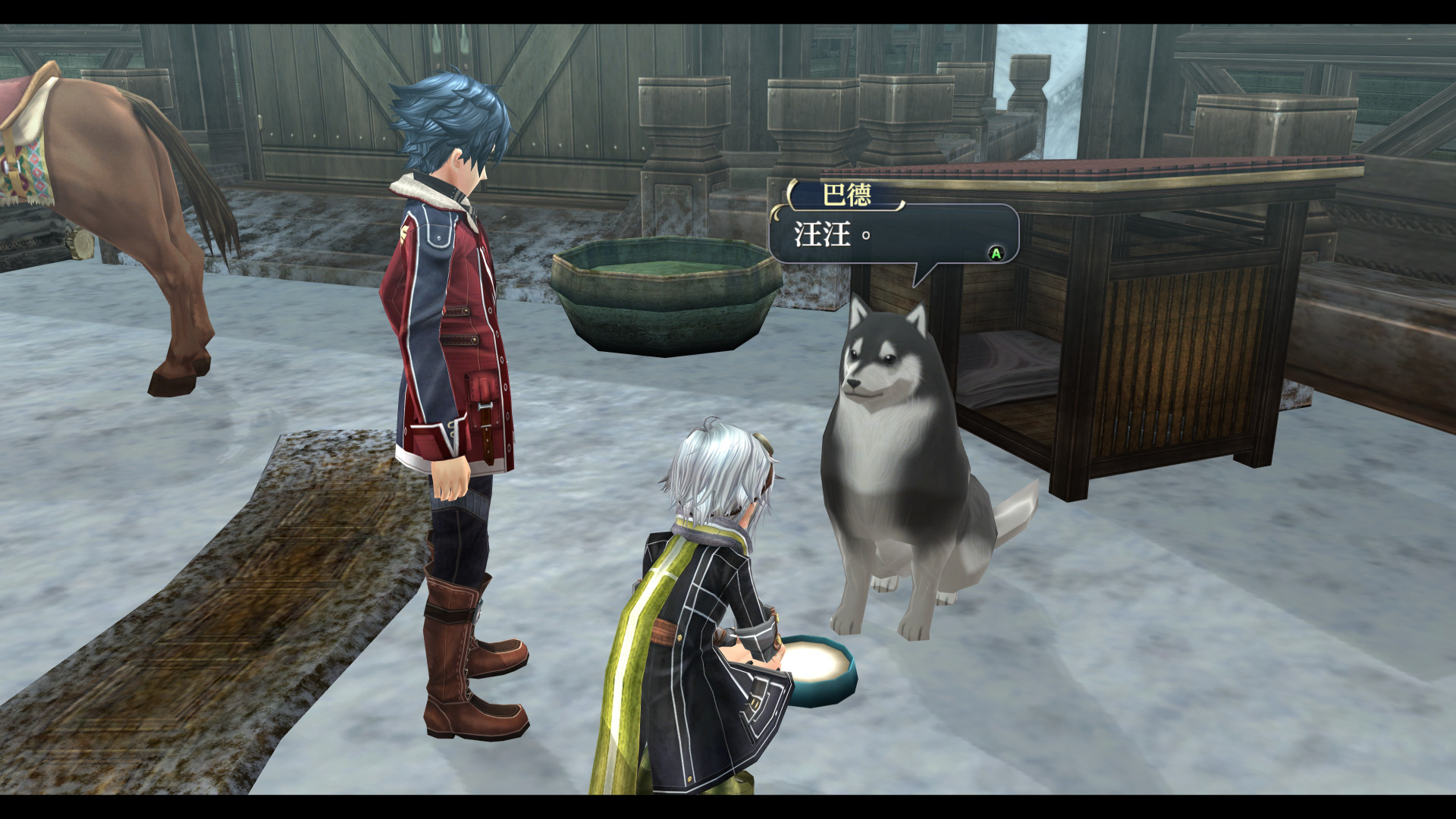 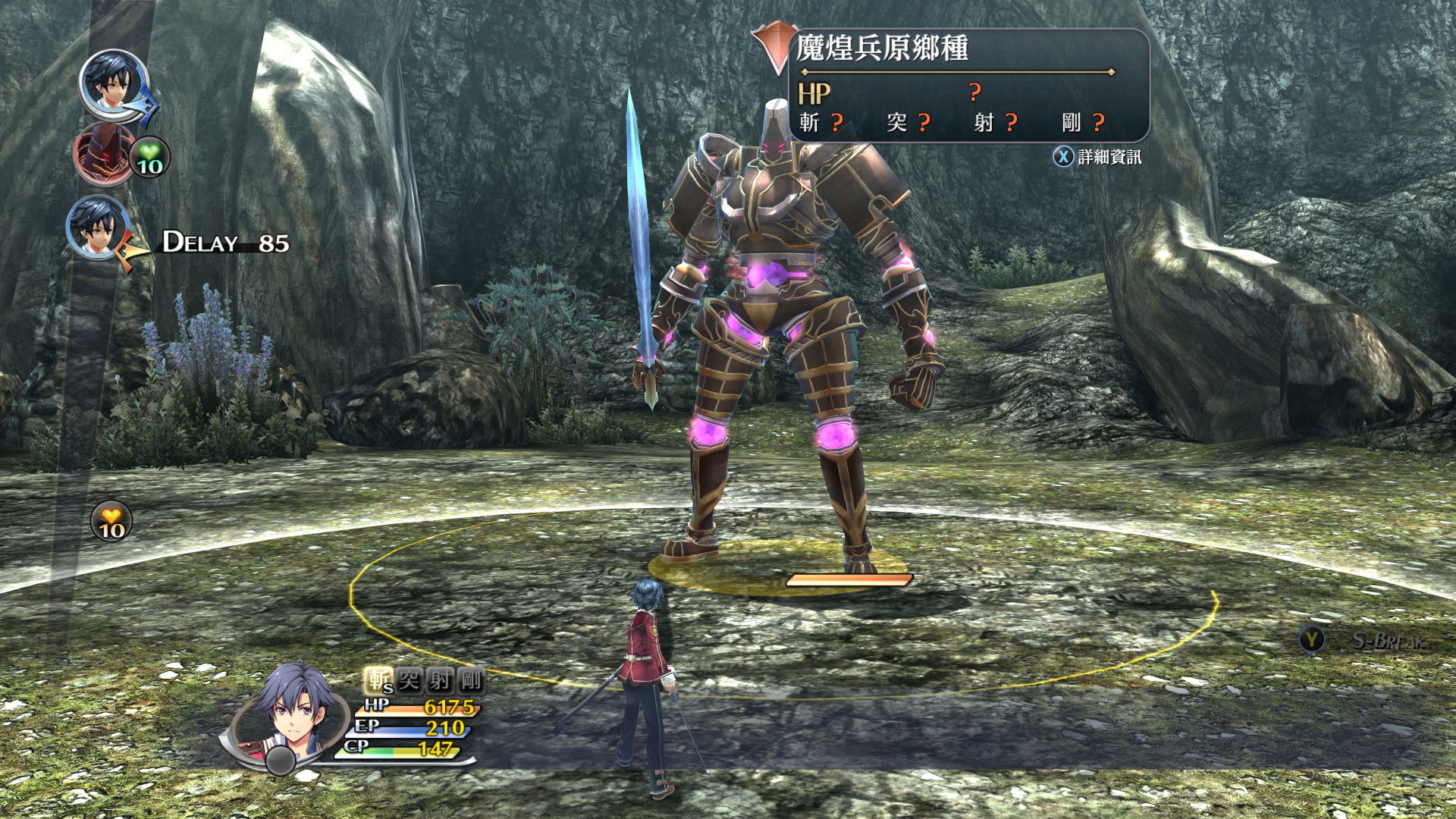