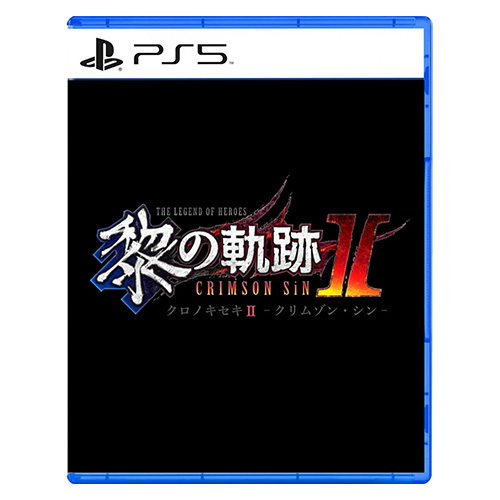 The year 1209. The Republic of Calvard regained its former peace after the threat of the mafia organization "Armata" was gone.

Then one day, in a corner of the capital of Edith City, a bizarre incident occurs in which a CID (Central Intelligence Division) special forces is murdered.

The Calvard Police and Bracer Guild started to investigate the case, while underground organizations smell new trouble and use the incident to take an action.

Who was the one who caused the murder? What is the purpose? And what will happen to Agnes in searching for his great-grandfather's last legacy, the "Eighth Genesis".

The roar of the crimson-black beast and an encounter with a boy and girl looking for "something" will lead them to a Trail of inescapable cause and effect. 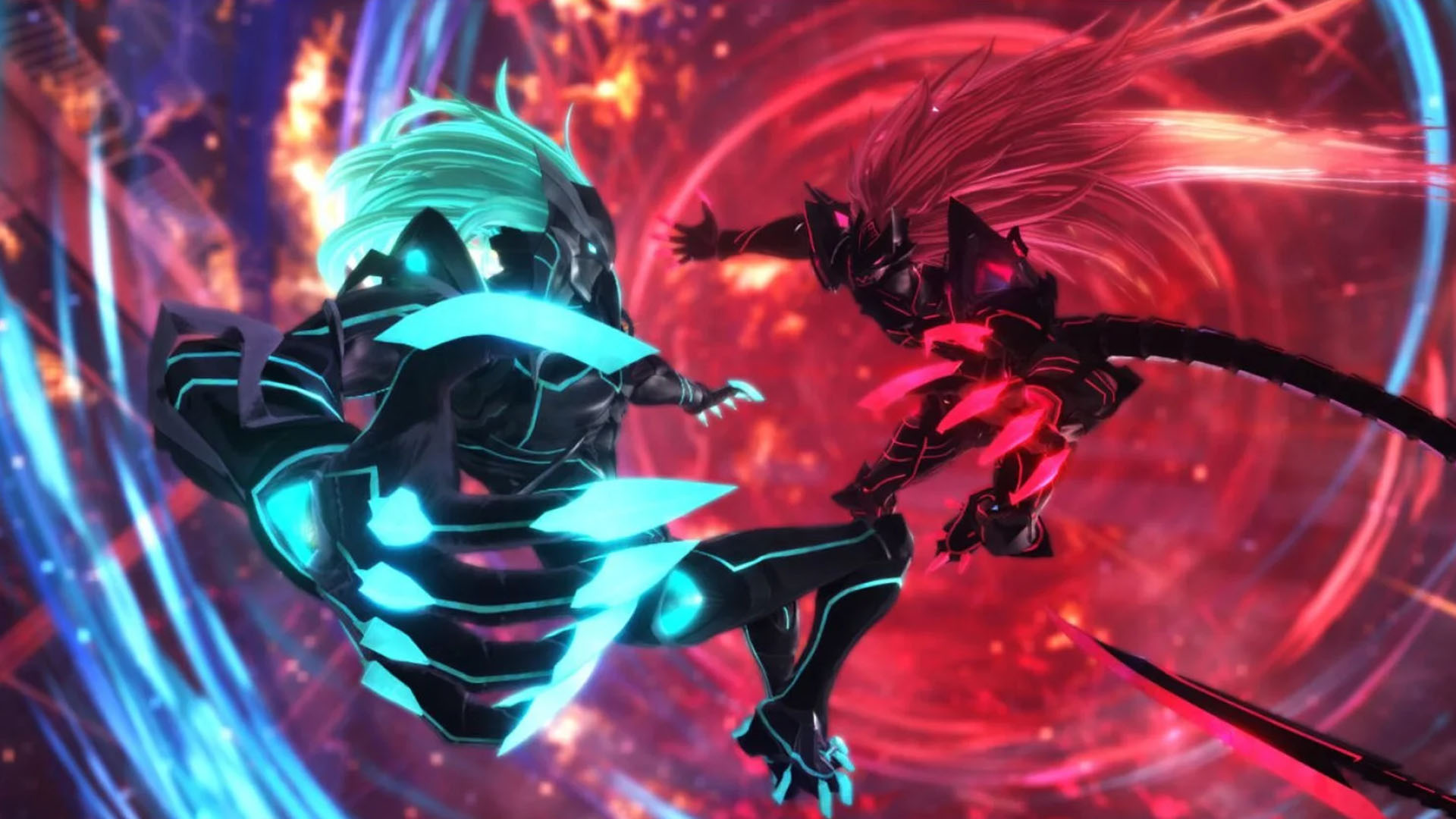 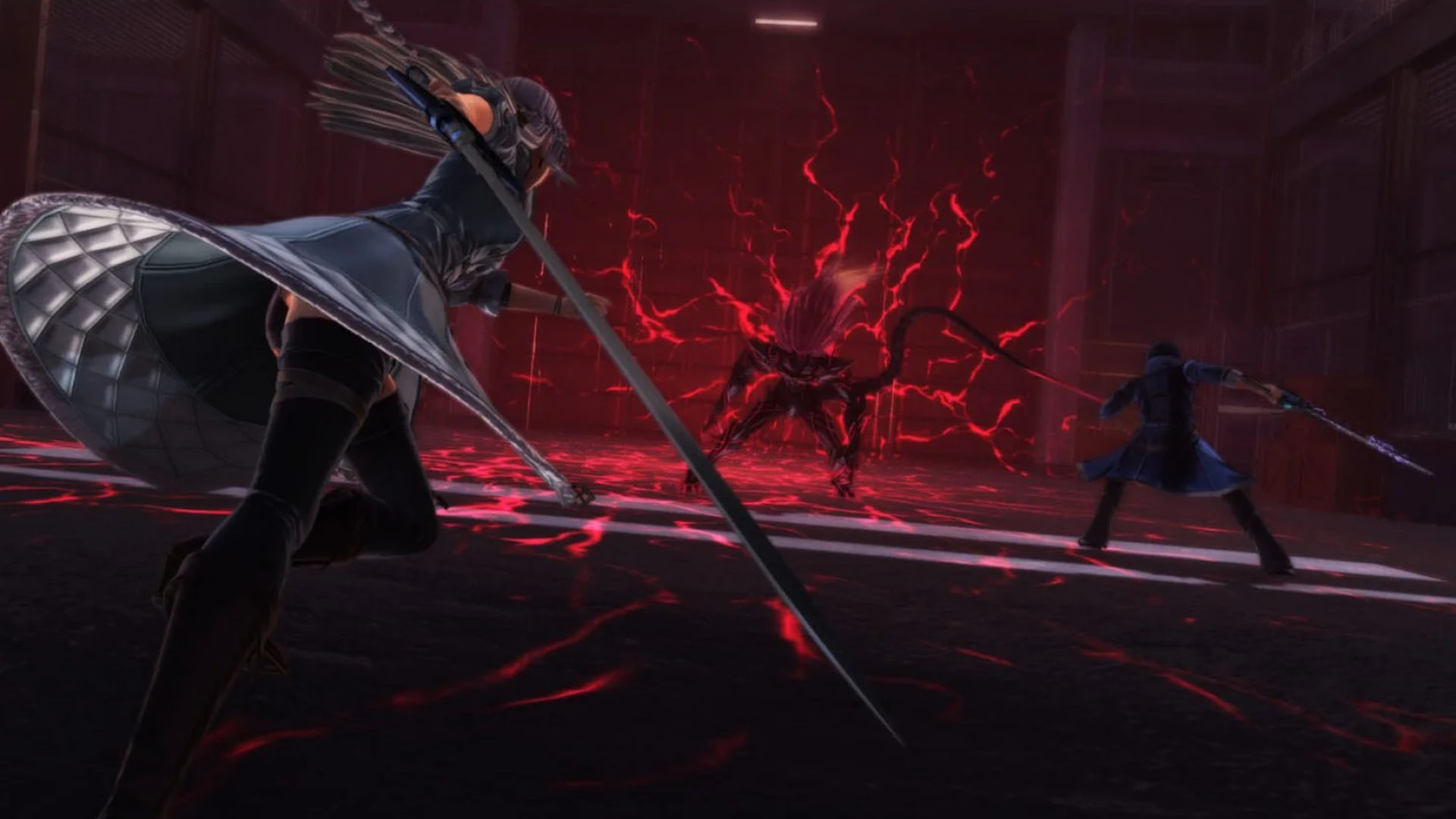 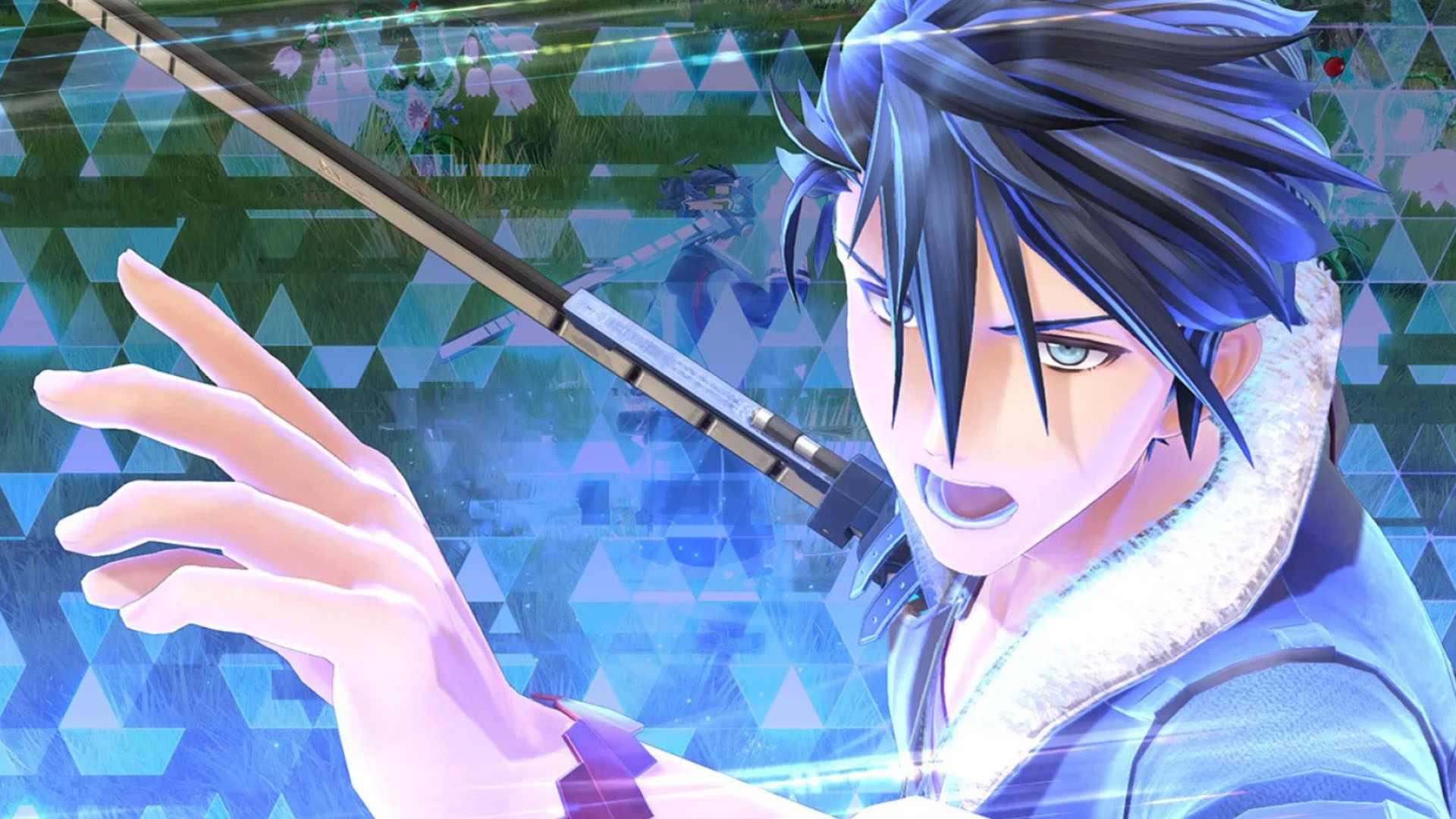 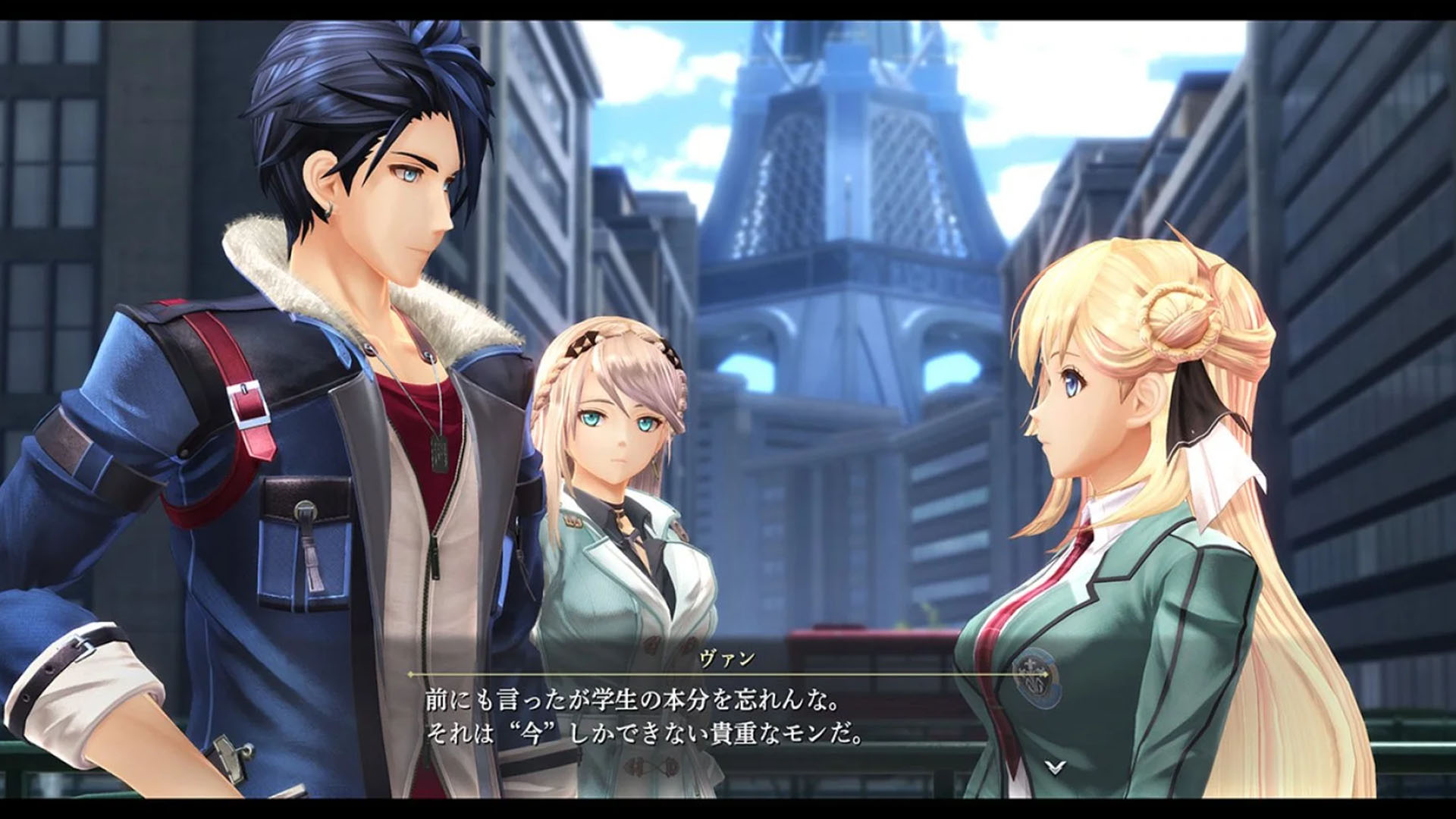 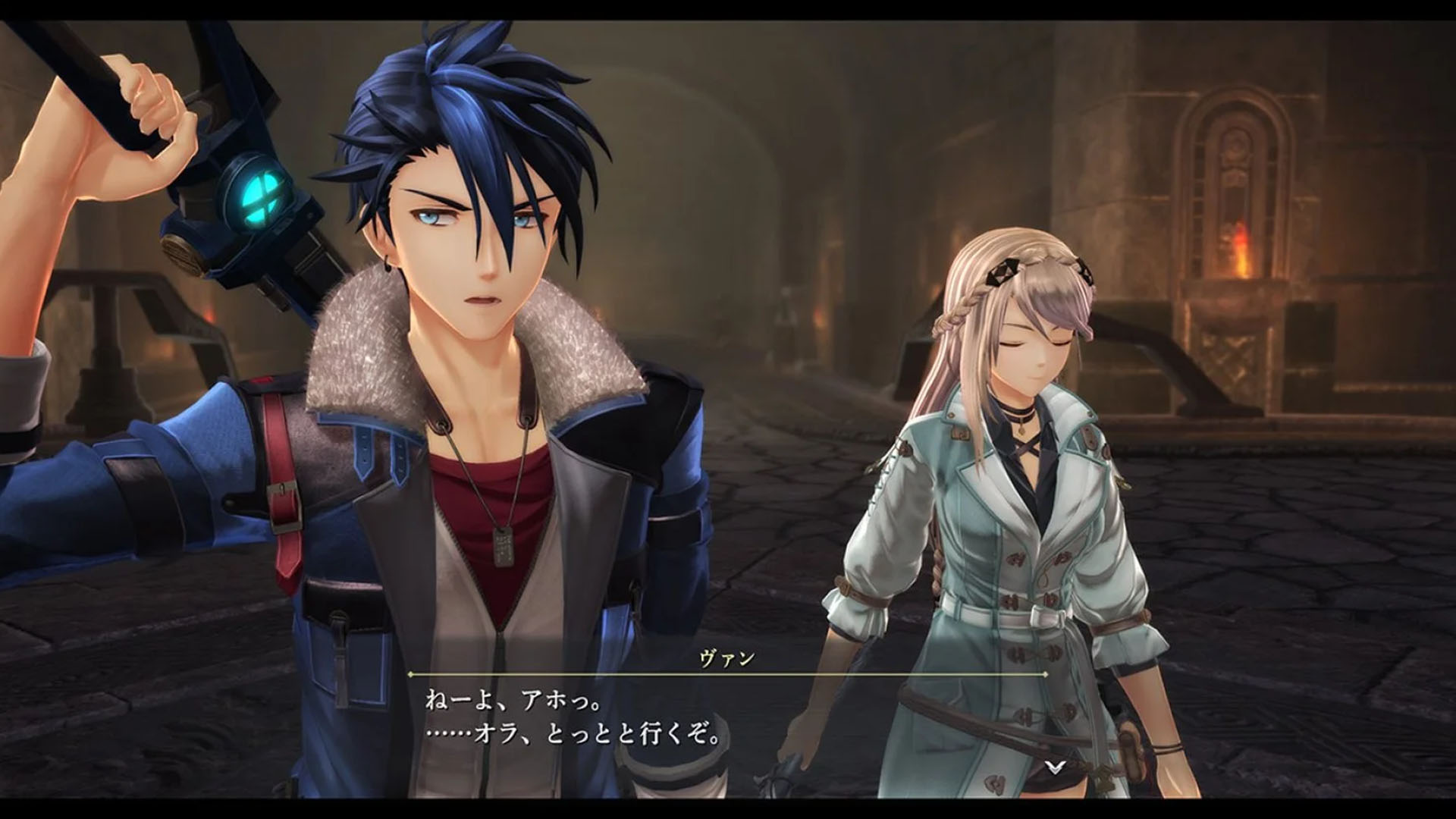 A great way to catch your reader's attention is to tell a story. Everything you consider writing can be told as a story.

Great stories have personality. Consider telling a great story that provides personality. Writing a story with personality for potential clients will asist with making a relationship connection. This shows up in small quirks like word choices or phrases. Write from your point of view, not from someone else's experience.