The Legend of Heroes: Hajimari No Kiseki - (Asia)(Chn/Jpn/Kor)(Switch)(Pre-Order)

This is the end, as well as the beginning

The whole of the Empire was weakened in the disaster known as the "Great Twilight". Thanks to the efforts of the heroes, the land of Zemuria pulled through the crisis, and a new fate has been spun, moving the story towards its "endpoint".

The game is set on the continent of Zemuria after the Great Twilight. The three main characters and their actions all over the continent cause troubled destinies to become intricately intertwined. 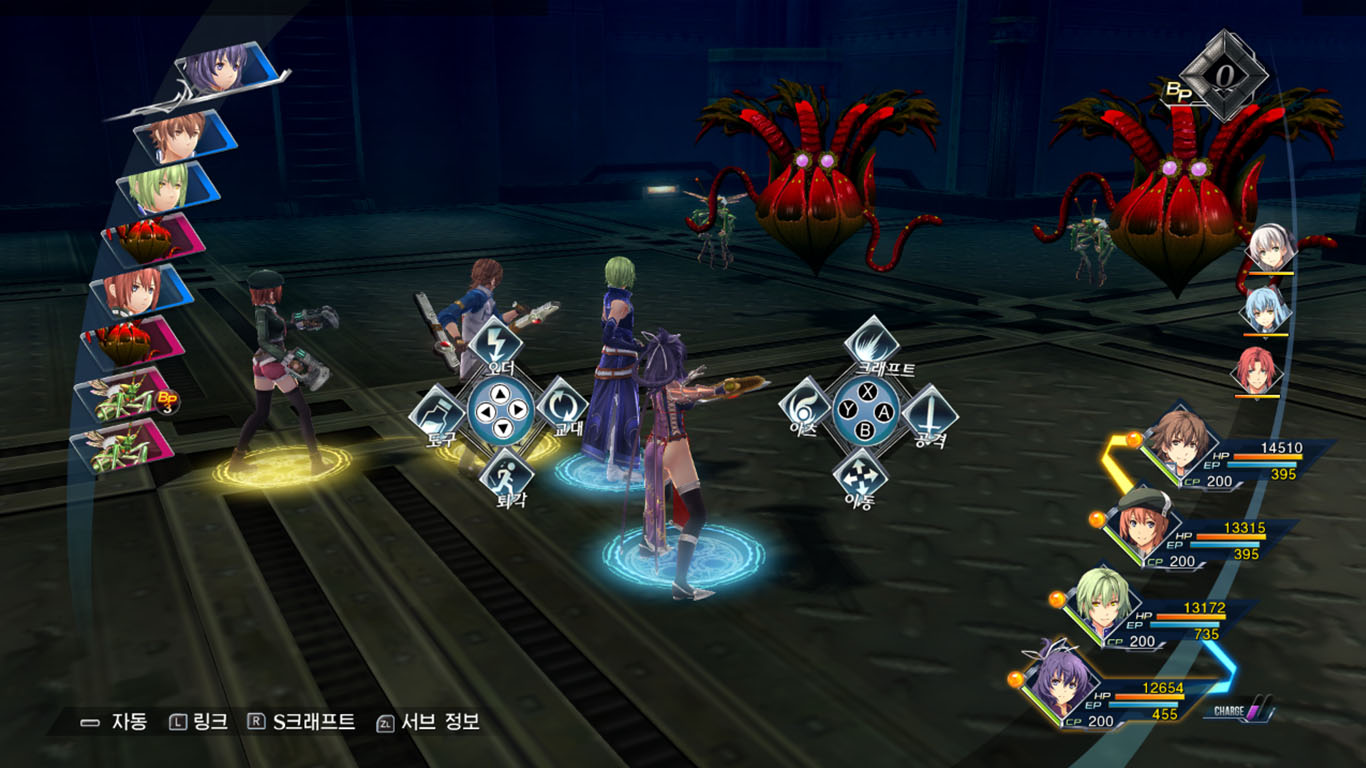 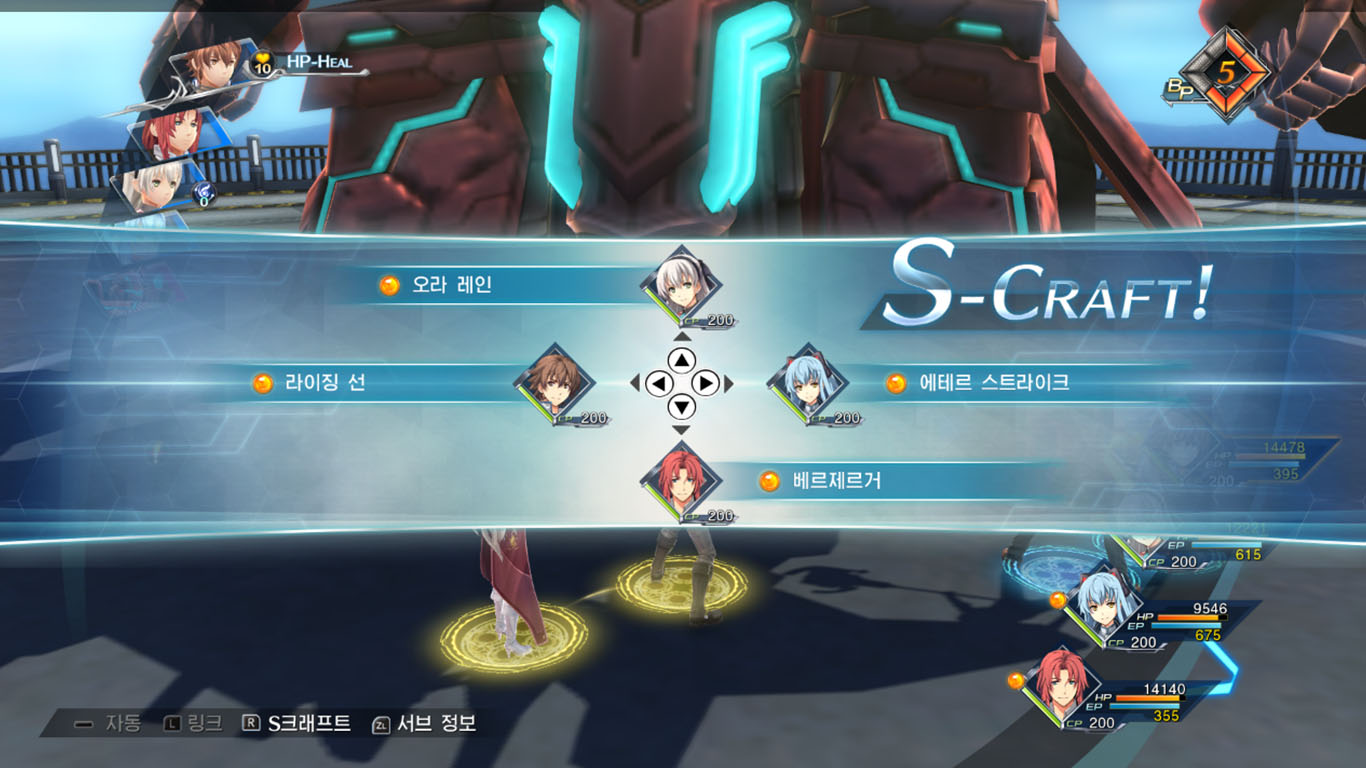 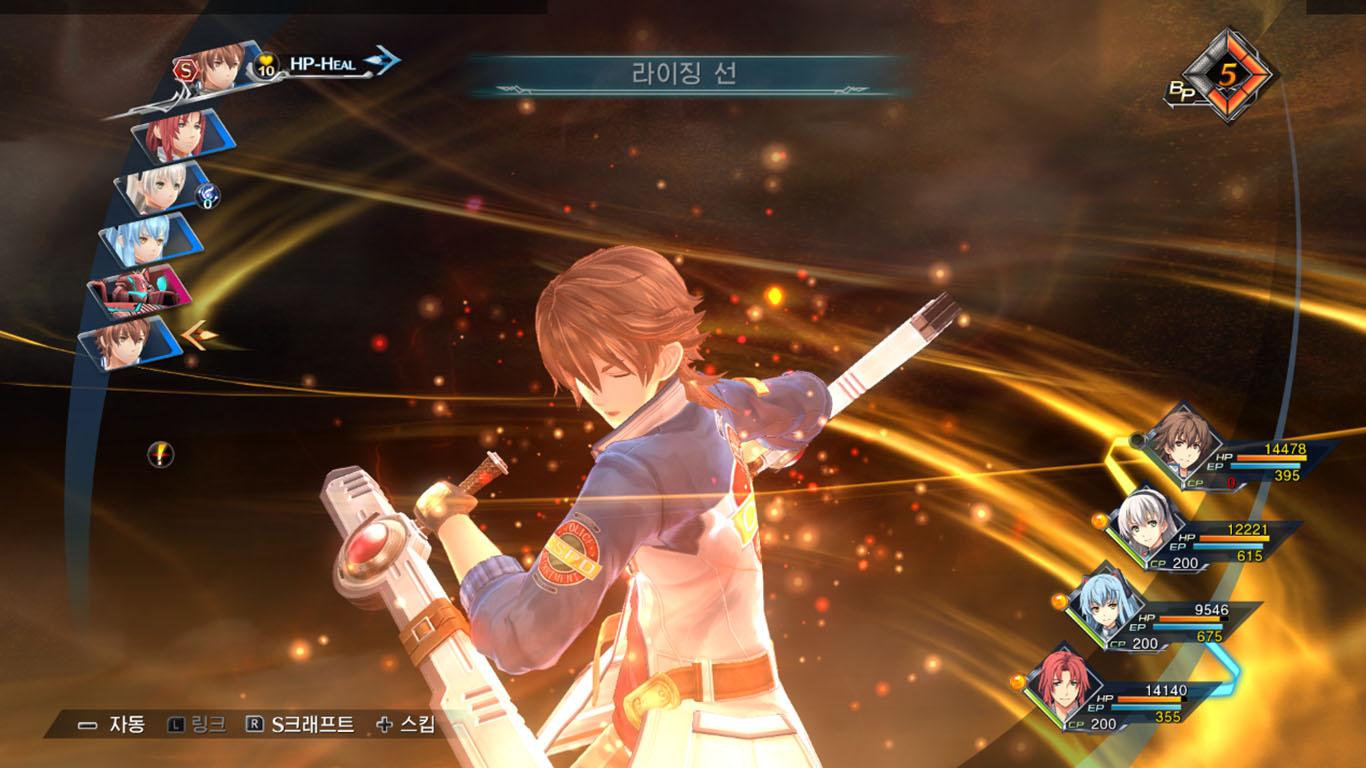 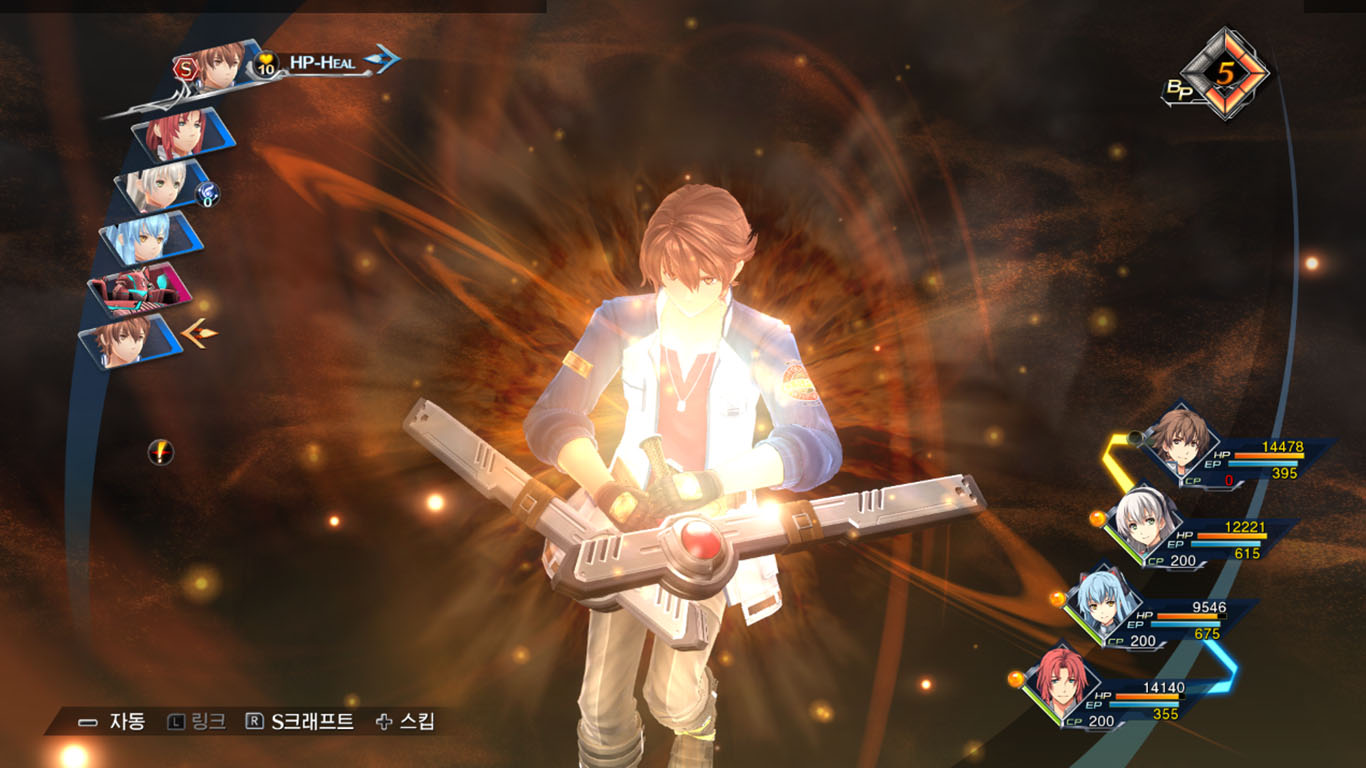 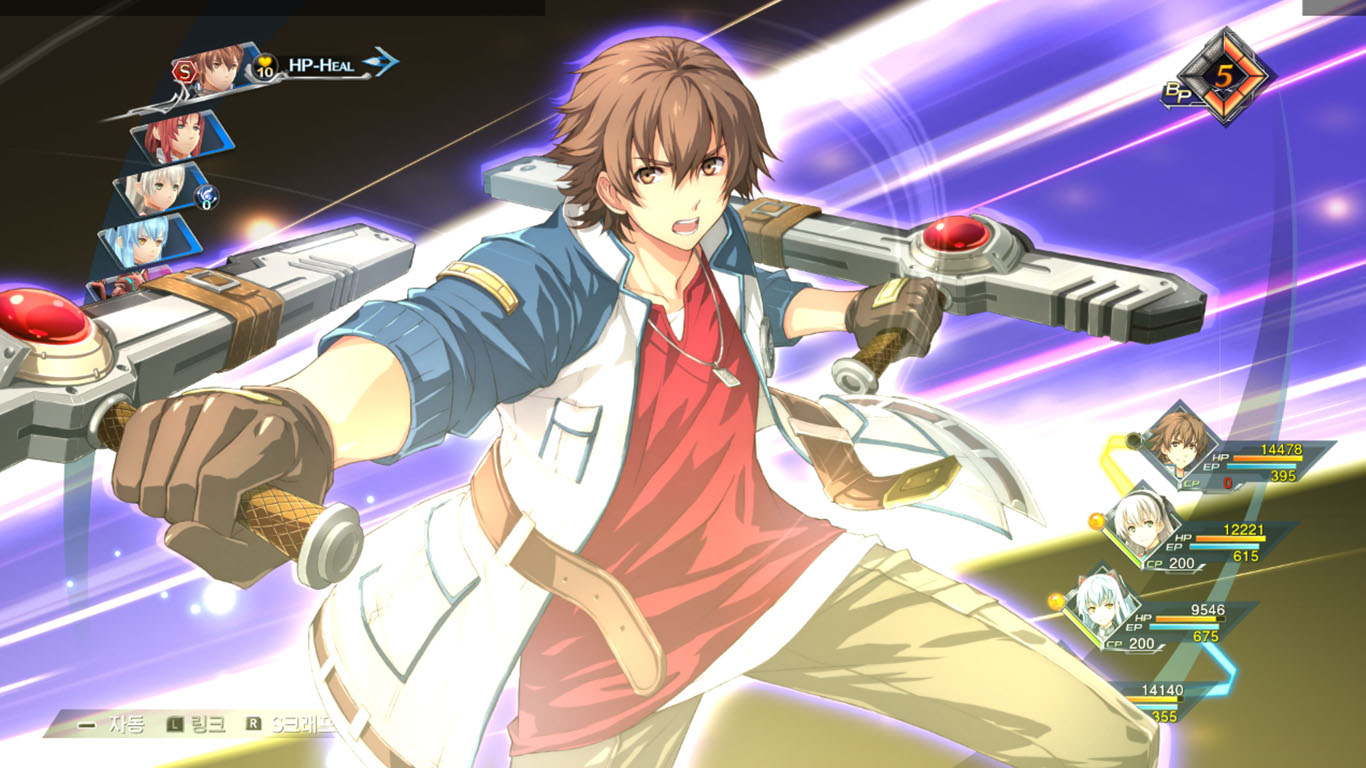