"THE KING OF FIGHTERS (KOF)" Series has enjoyed huge success across the globe since its birth in 1994.

The latest installment and true successor to the main (numbered) series, has finally been revealed!

Game visuals have evolved into 3D graphics, however "KOF XIV" keeps the classic 2D gameplay and "3-on-3 TEAM BATTLE" game system that has made the series such a big success over the years 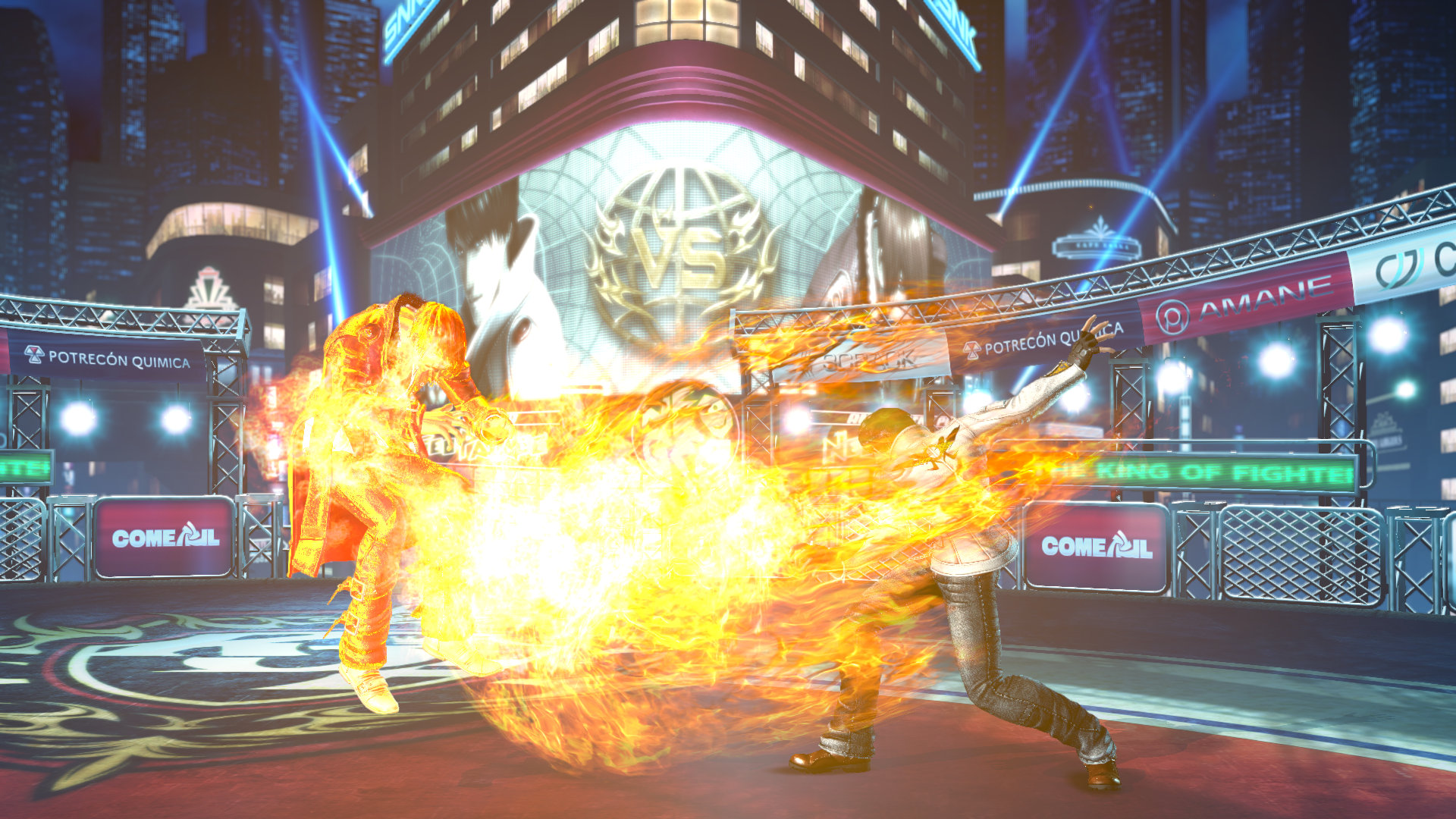 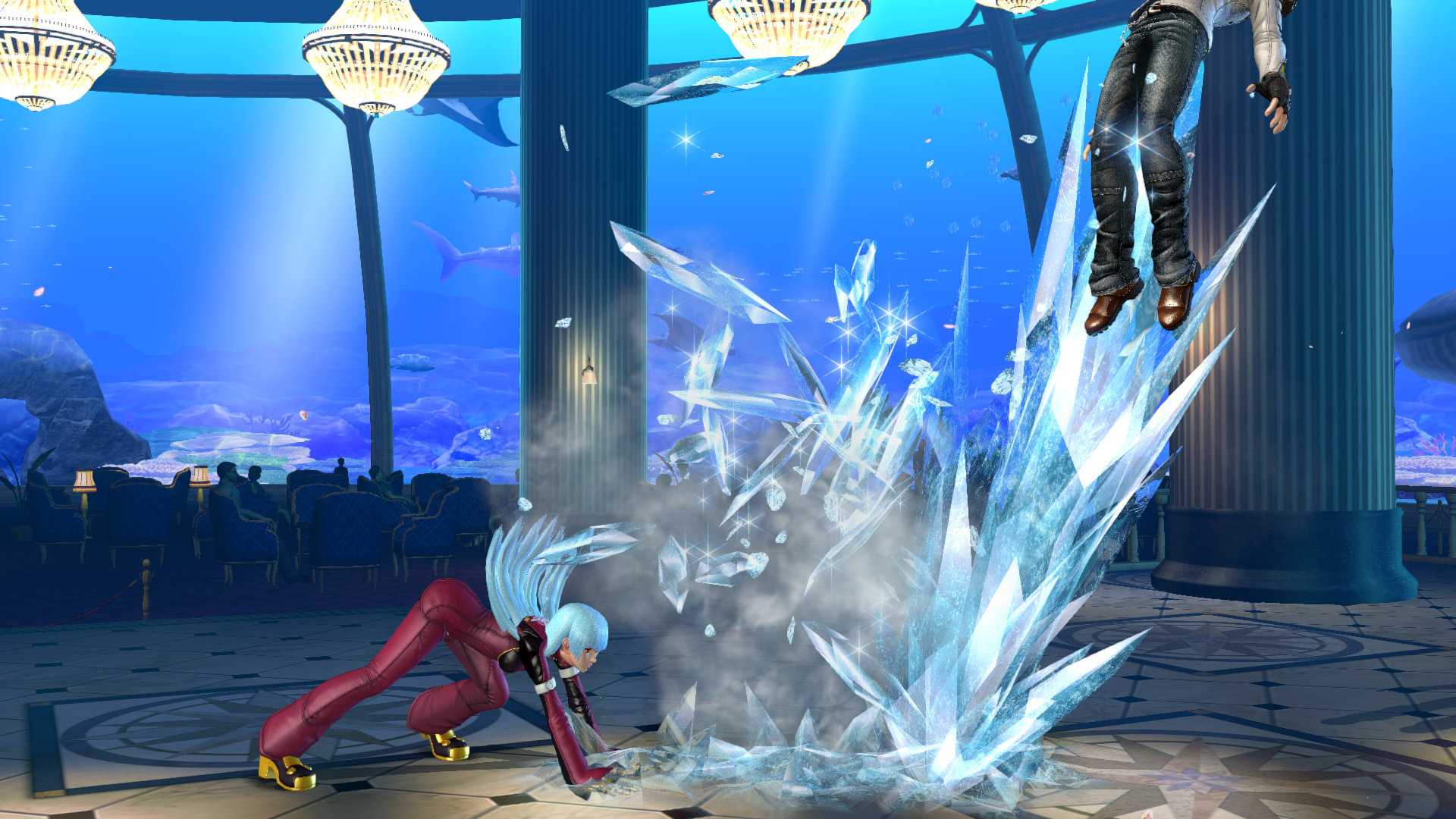 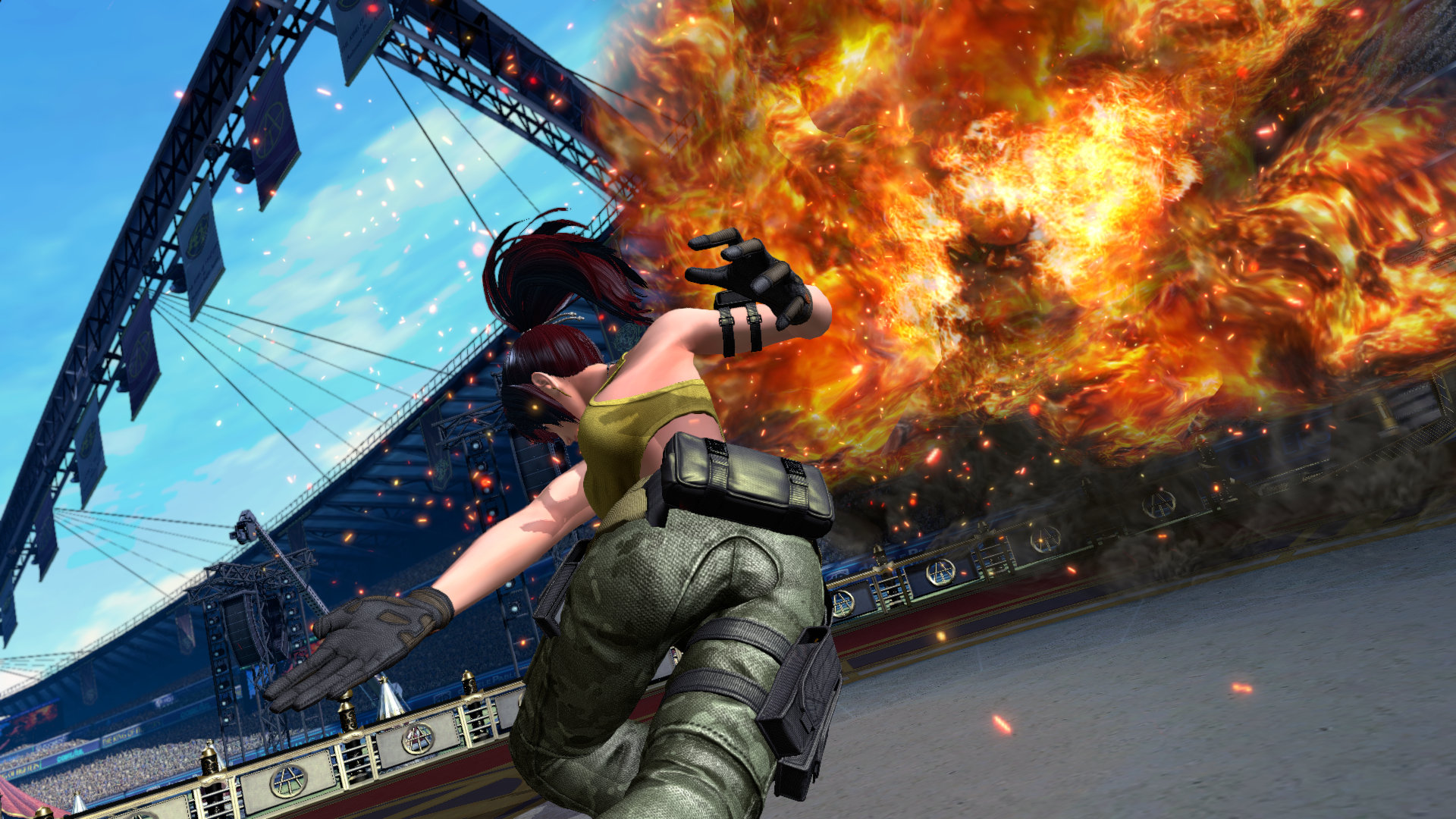 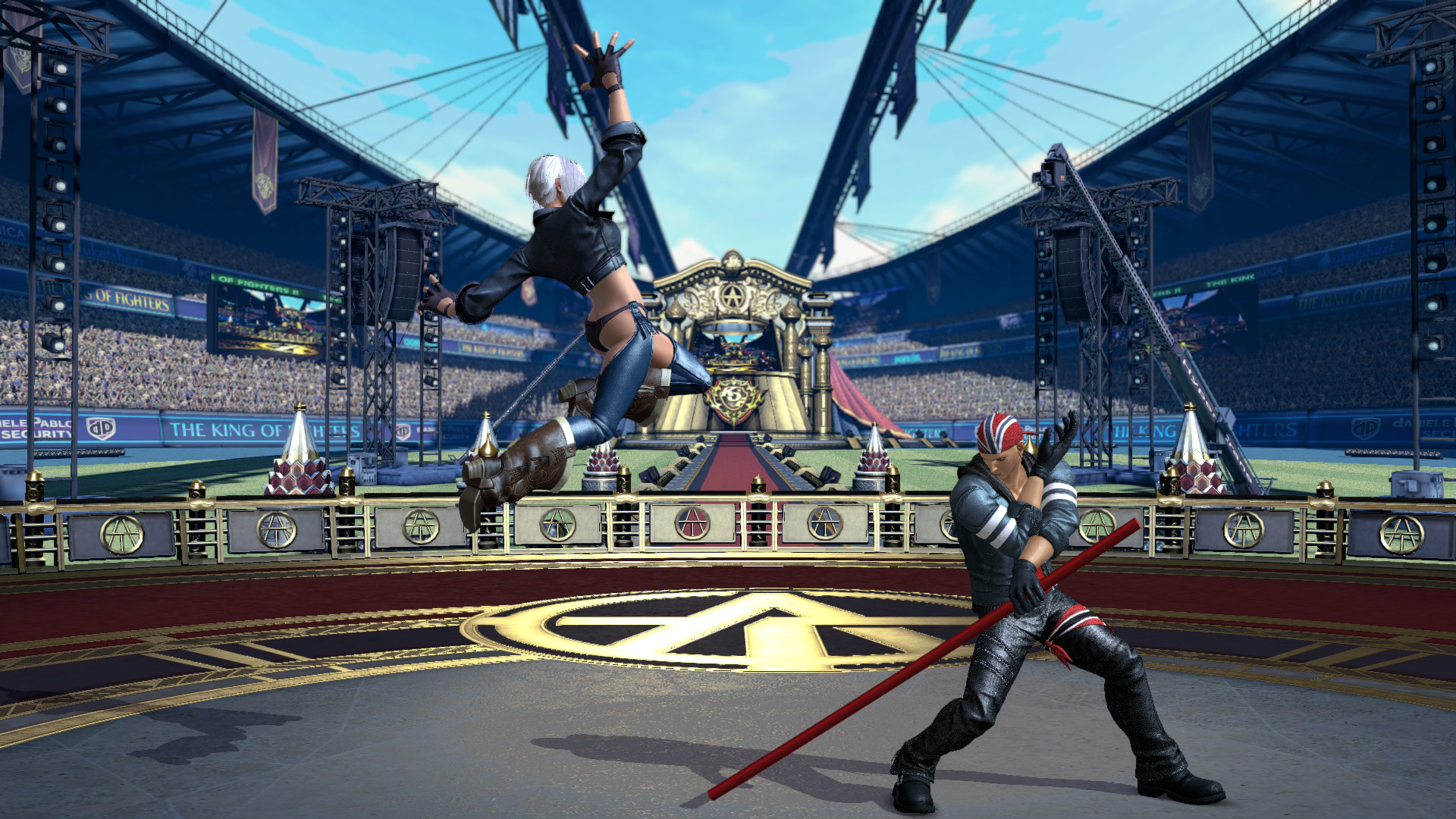 The first chapter of a brand new "KOF" Saga, which welcomes a plethora of returning characters as well as newcomers, now begins!

The KOF Series's storyline has been continuing over the "OROCHI", "NESTS" and "ASH" story arcs.

KOF is not over and returns in a new exciting arc with "KOF XIV"!

A voluminous character roster:
In addition to numerous classic / popular returning KOF characters, many new characters involved in the storyline enter the ring!

KOF's traditional "3-on-3 TEAM BATTLE" game system is back!

Select your favorite 3 fighters from the gorgeous character roster of the game, and fight to citory via KOF's traditional and most praised "3-on-3 TEAM BATTLE" game system! D14