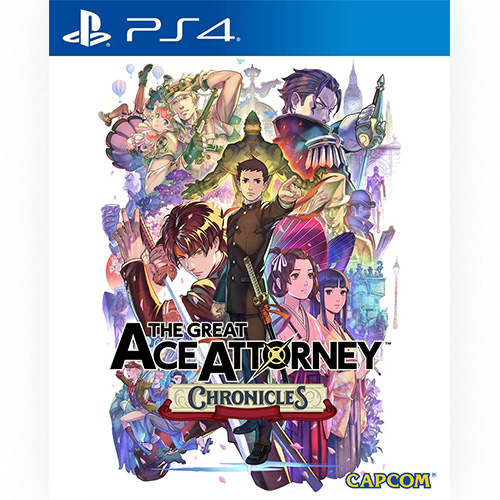 Ready your pointer finger, for the game is afoot!

The Great Exhibition of London – that grand event that was to be a celebratory last hurrah of the 19th century. But from amongst the glitter and glory of Great Britain's latest achievement, a series of grim crimes began to emerge and come to the fore.What is ‘The Great Ace Attorney Chronicles’?
With all the fun and drama of the Ace Attorney seriesset against the backdrop of Victorian-era Britain and Japan, there's sure to be no "Objection!"to the adventures of Ryunosuke Naruhodo as he turns the courtroom upside down!

Featuring an intriguing overarching mystery spanning across two games, it's the most engrossing story in the series yet!‘The Great Ace Attorney Chronicles’ is the definitive version of this beloved series!

The Great Ace Attorney Adventures
The Empire of Japan – after opening its doors, a push for cultural transformation brought great waves of Western influence to the Far Eastern island nation. The revolution washed over the land, making life in the capital exciting and unsettling. It was a period of great change, and some were swept away by the tide. 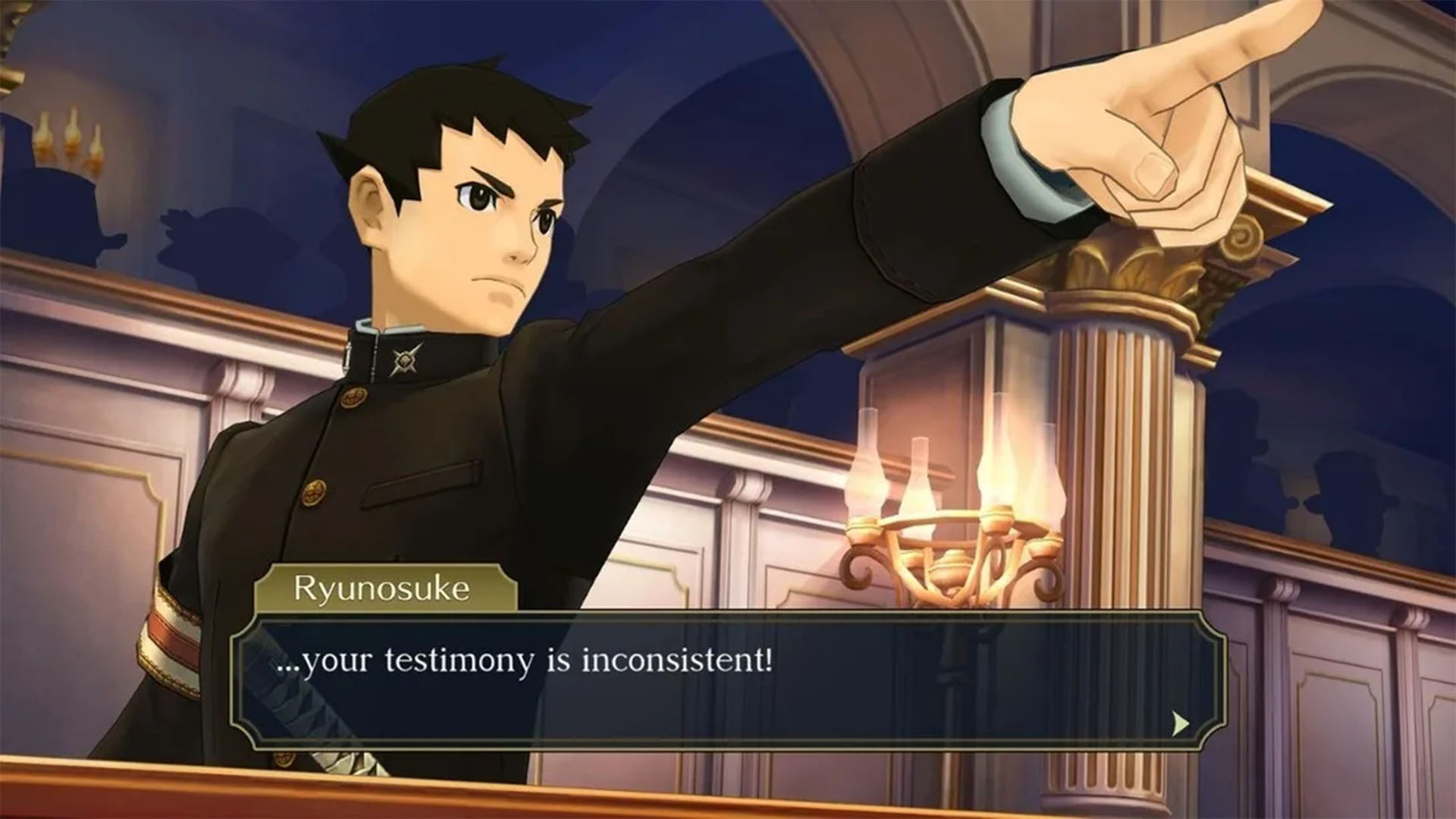 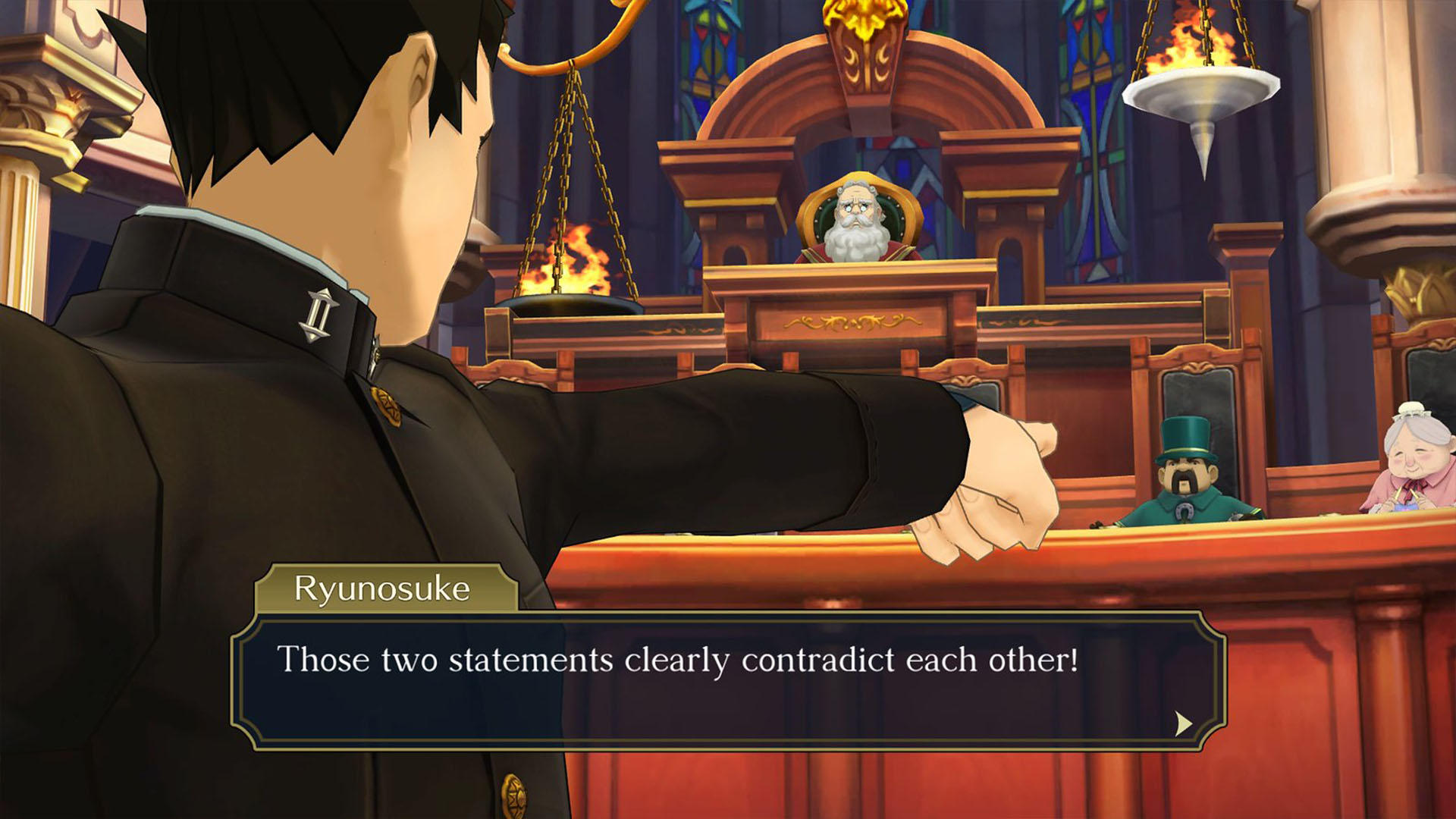 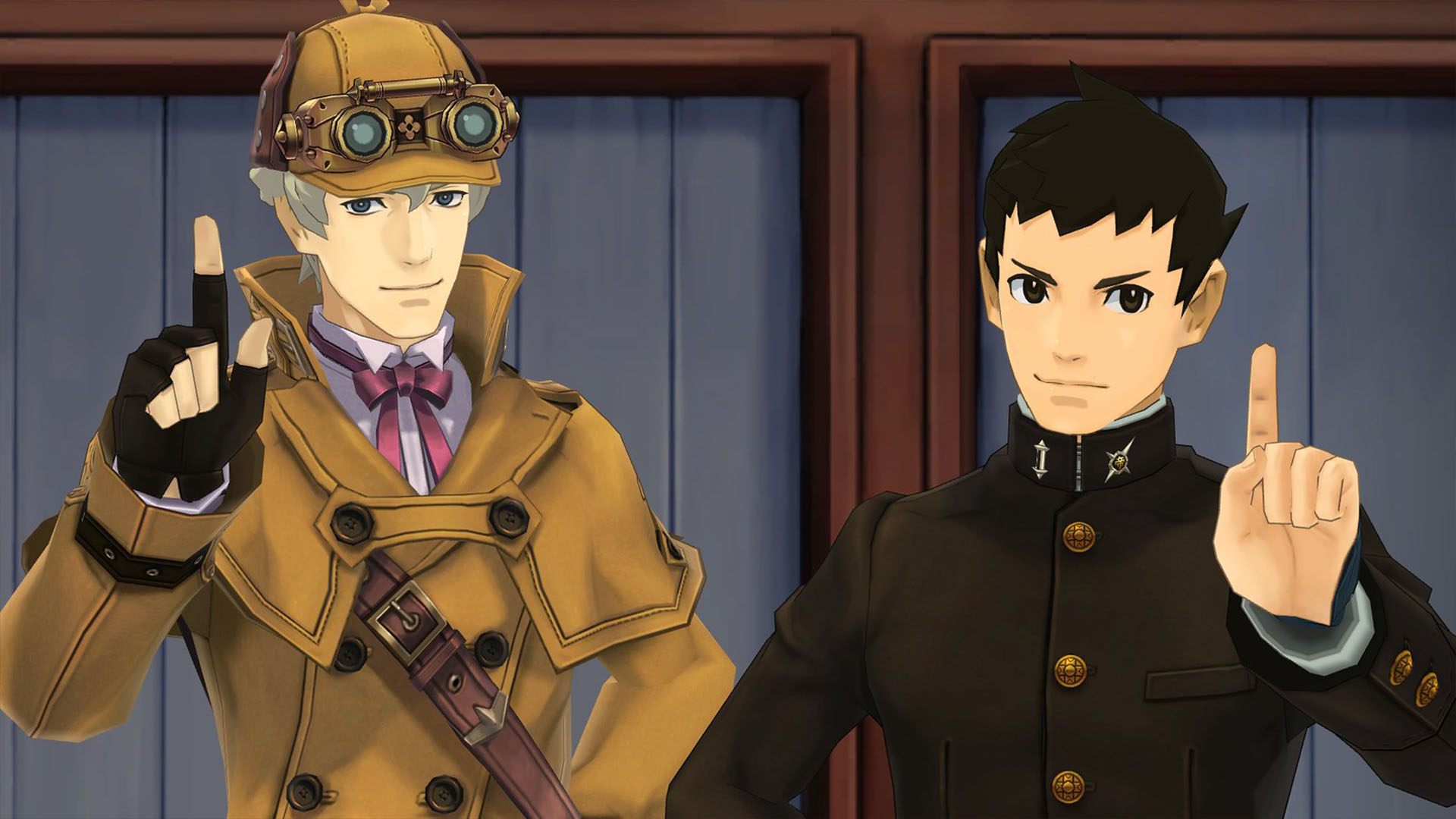 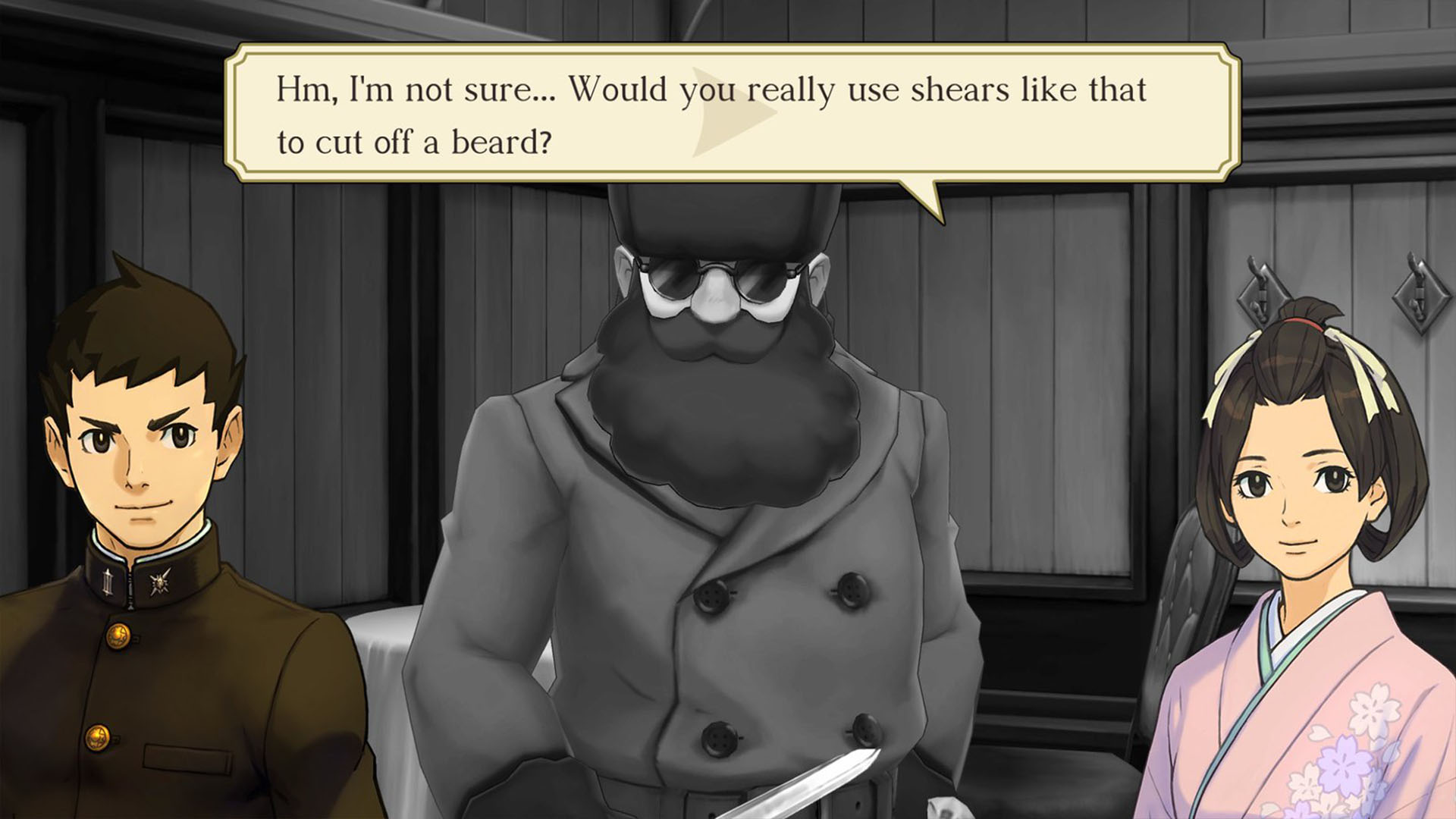 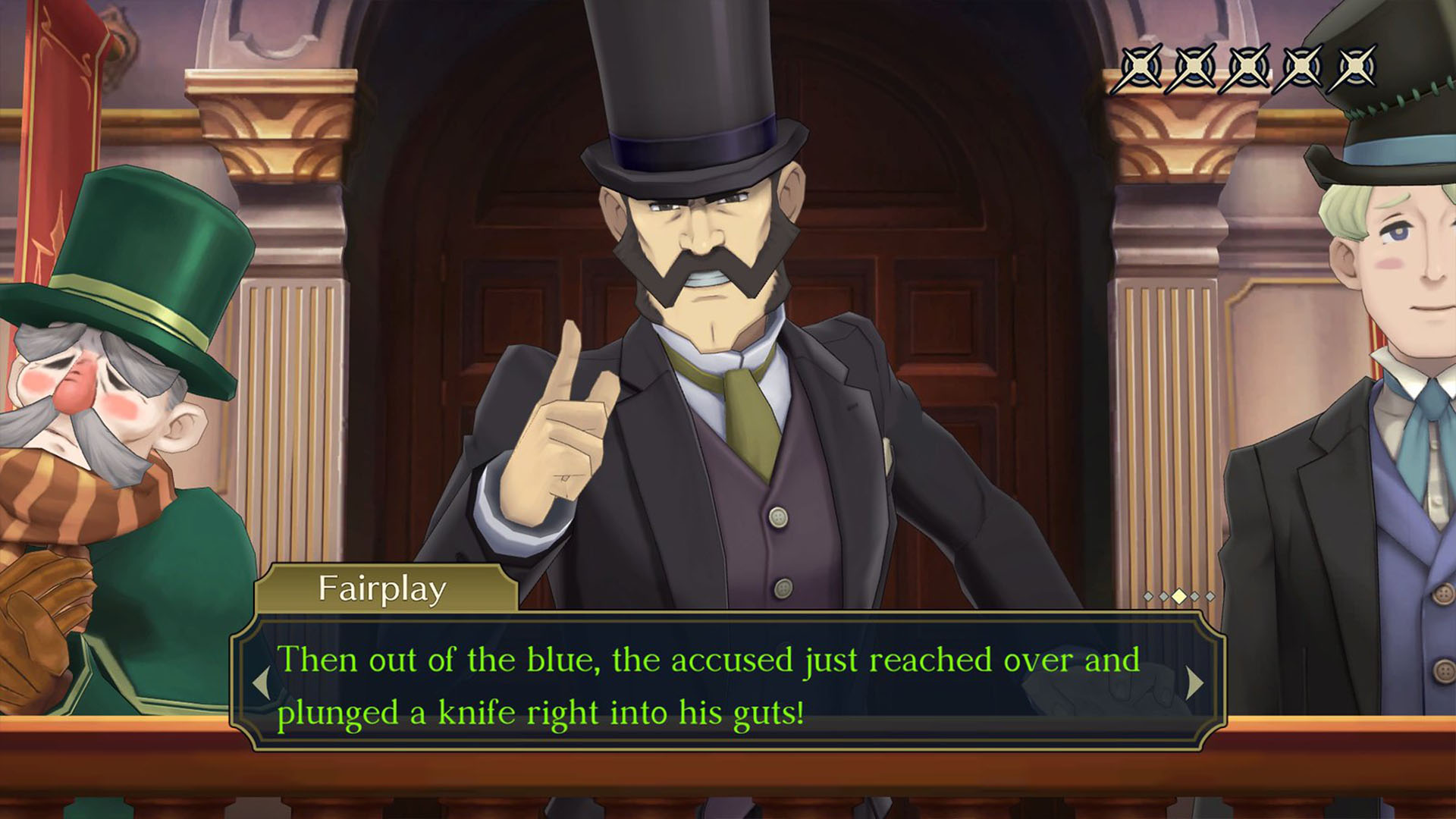 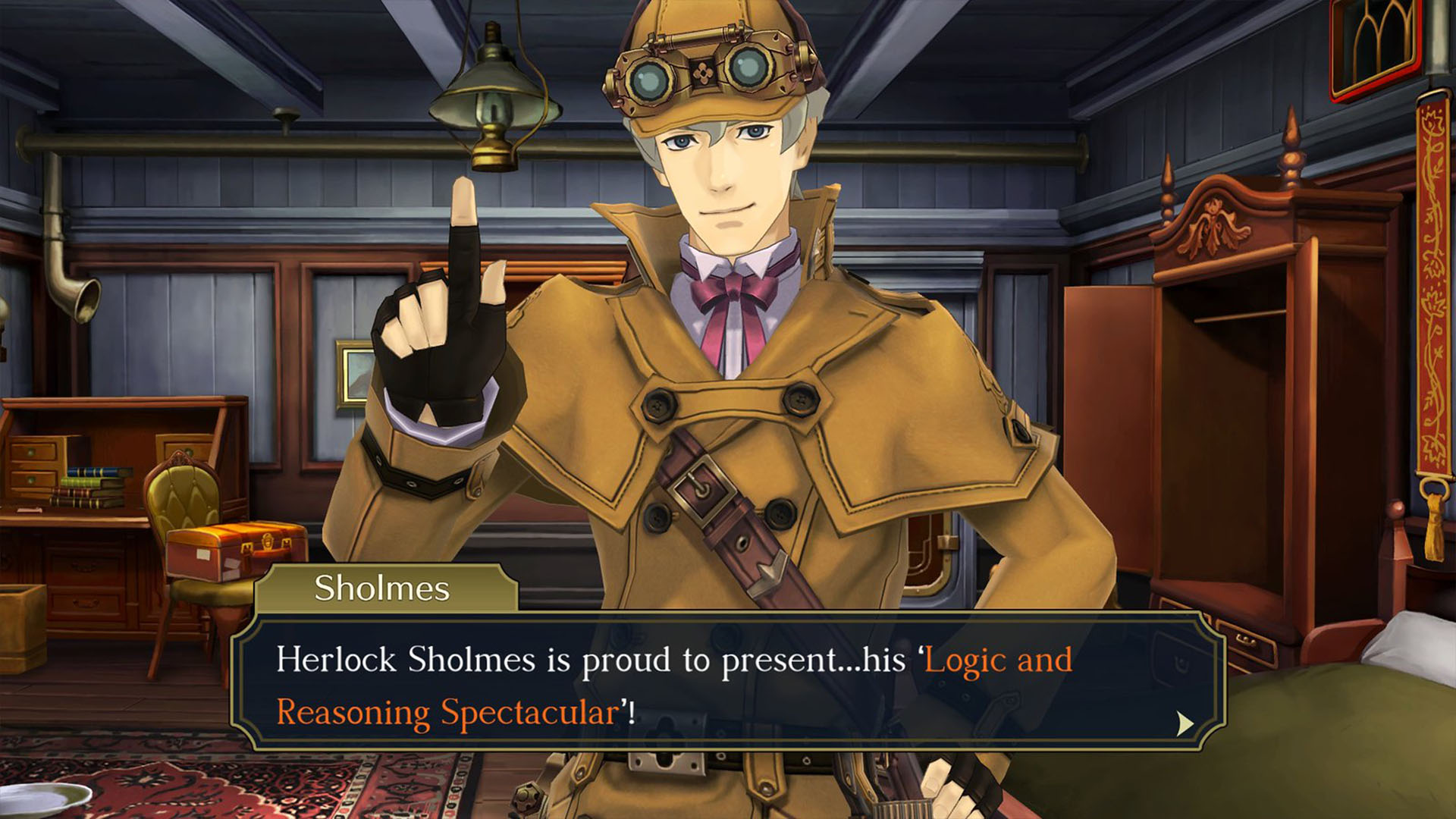