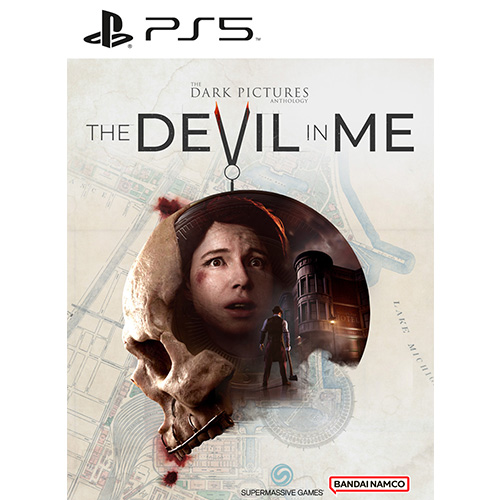 A group of documentary film makers receive a mysterious call inviting them to a modern-day replica of serial killer H.H. Holmes ‘Murder Castle’. But on arrival they soon discover they’re being watched, and even manipulated, and suddenly there is much more at stake than just their ratings…

A series of stand-alone branching cinematic horror games from the studio behind Until Dawn. Easy to pick-up and play in short sessions, alone or with friends. The Devil in Me is the fourth game in the series and the Season One finale.

A group of documentary film makers receive a mysterious call inviting them to a modern-day replica of serial killer H.H. Holmes’ ‘Murder Castle’. It’s an opportunity that’s too good to pass up and could be just the thing they’re looking for to win some much-needed public interest.

The hotel is the perfect set for their new episode, but things aren’t quite as they seem. The crew discover they’re being watched and even manipulated, and suddenly there’s much more at stake than just their ratings! 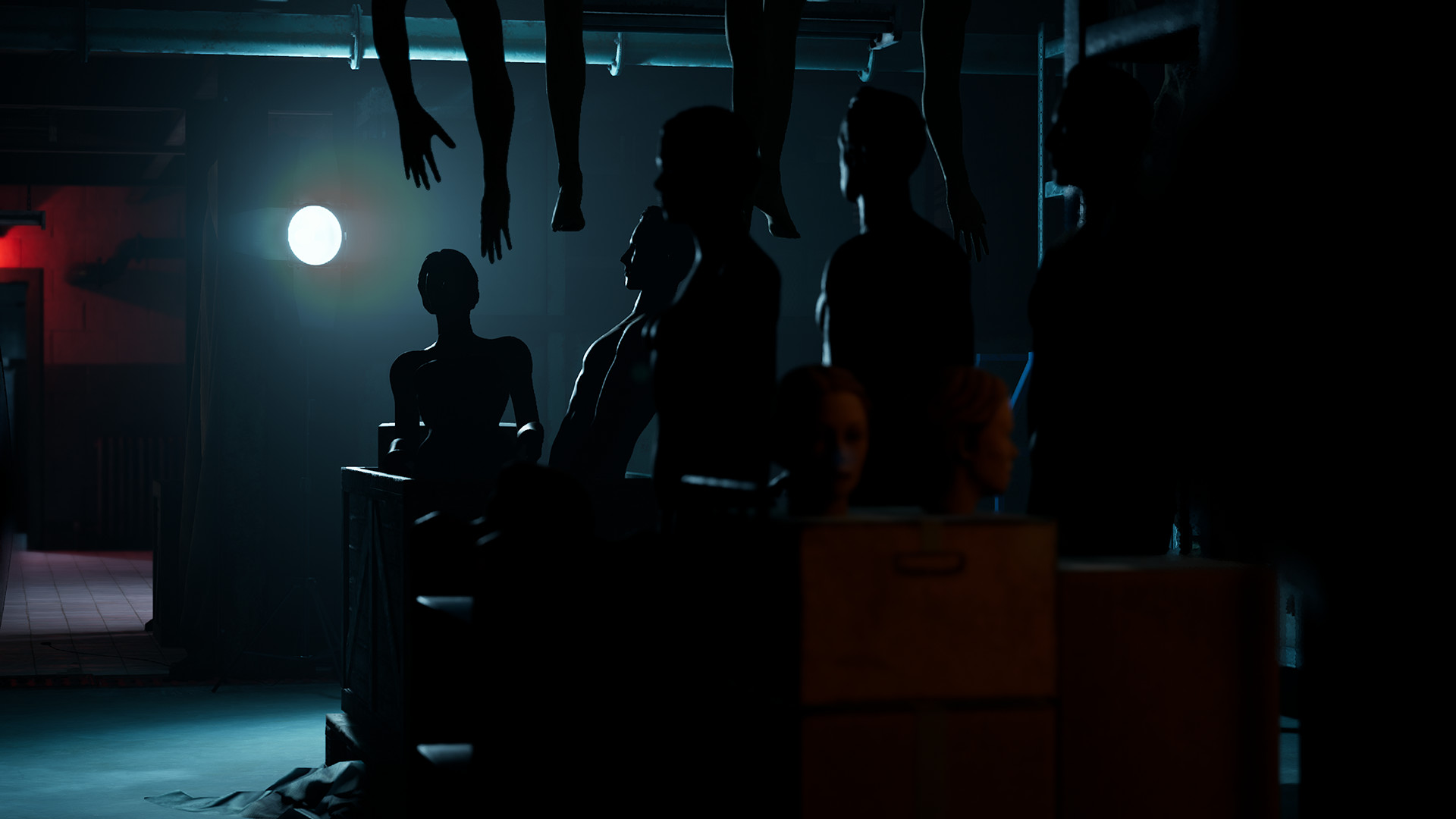 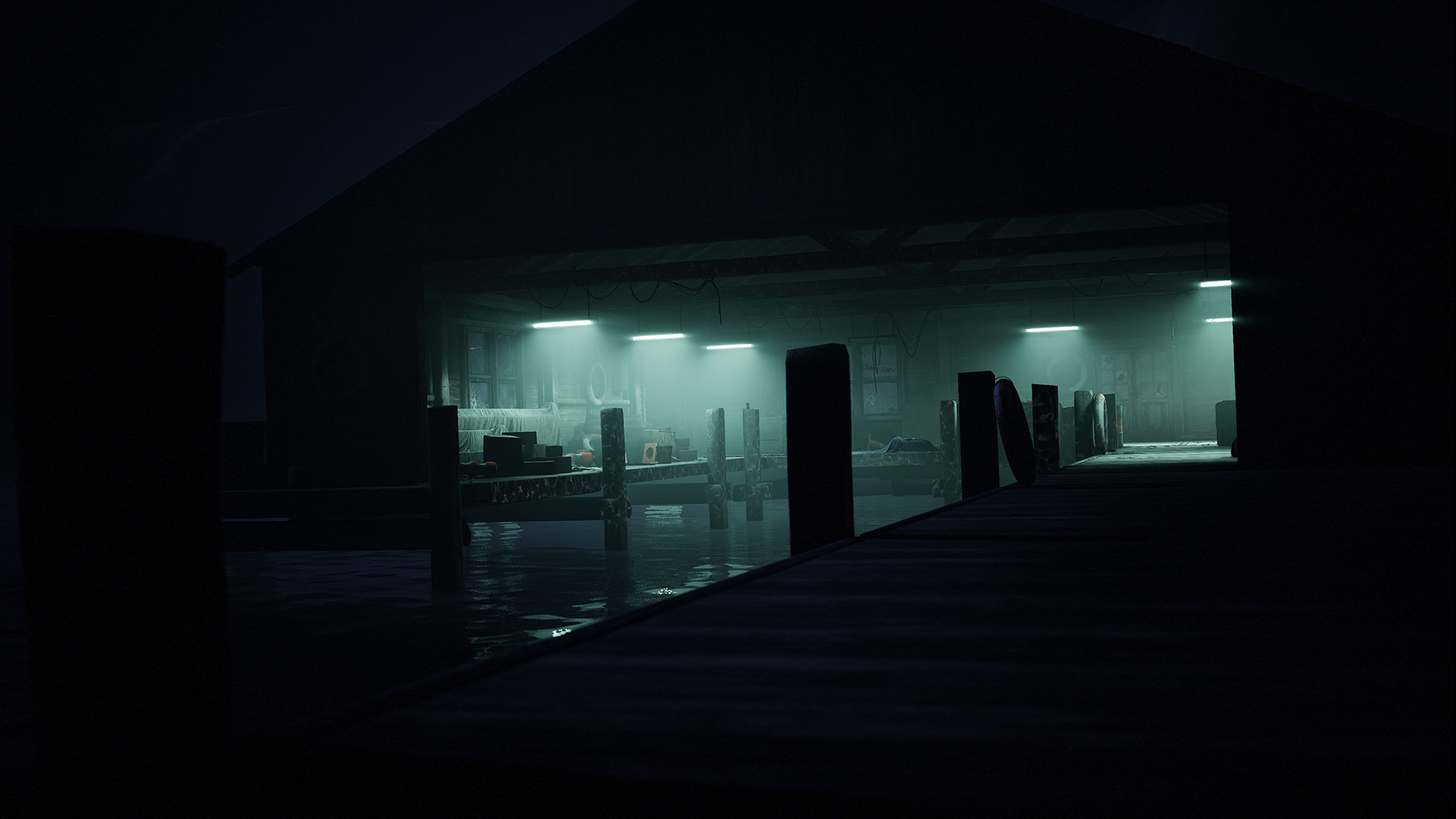 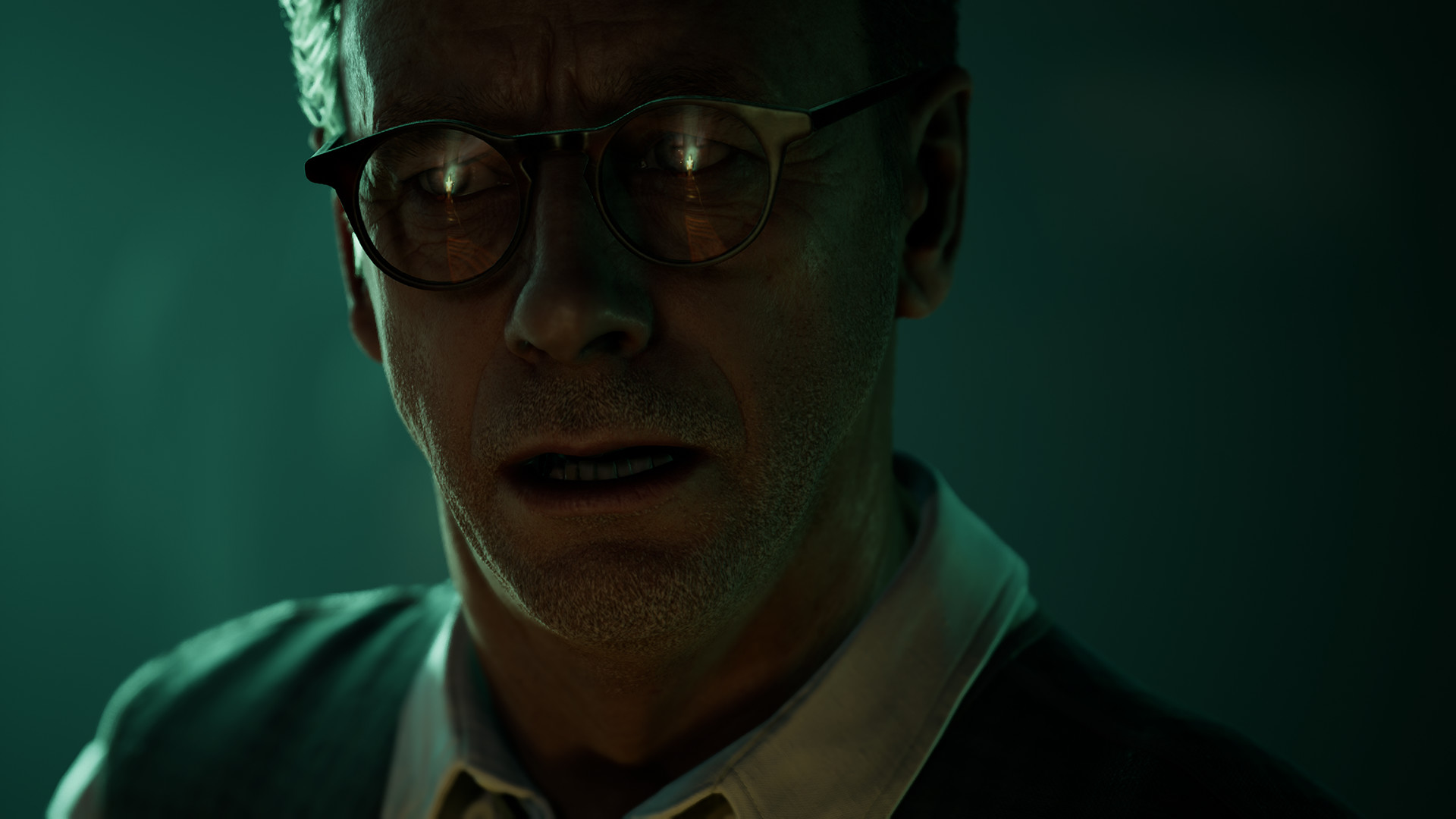 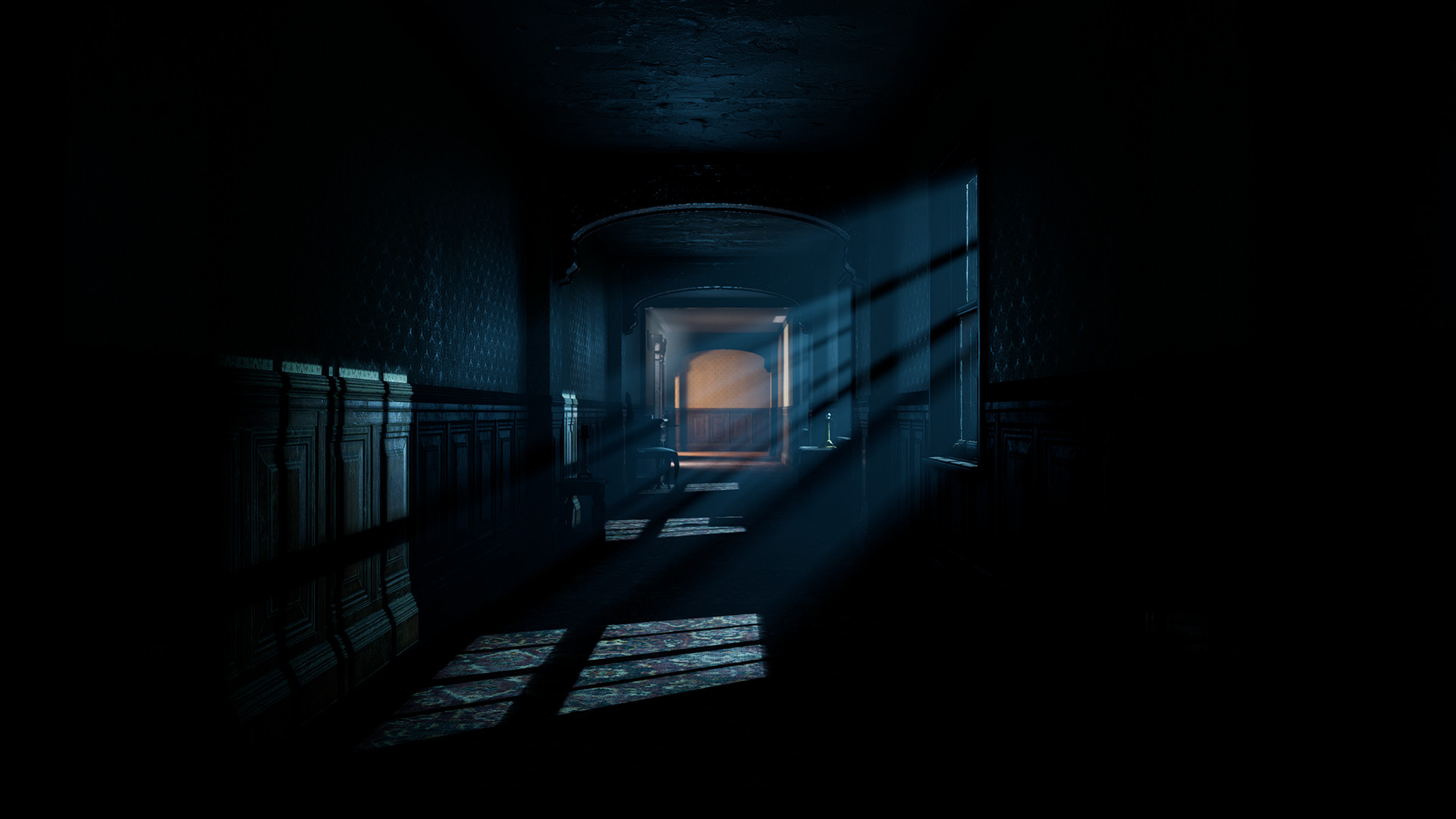 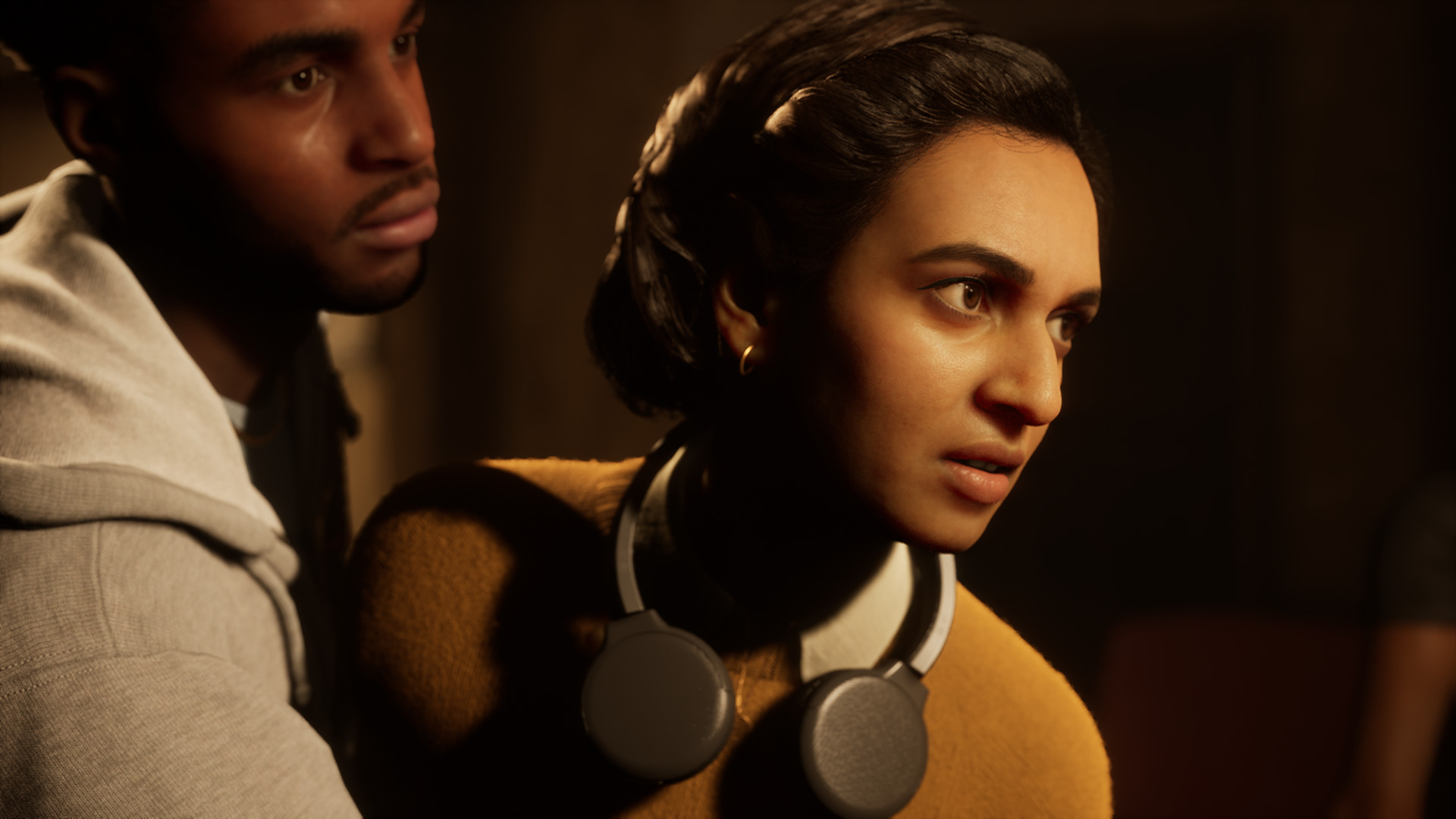 Explore The Murder Hotel
Nothing is as it seems here, and the amenities are to die for! Explore every nook of the World’s Fair Hotel using the all-new season finale features including character inventory, tool-based puzzles, and expanded movement actions such as run, jump, and climb.

Your Death us His Design
Escape the torturous creations of an evil monster who is hellbent on becoming America’s deadliest serial killer & survive elaborate ‘killing rooms’ where your own death is by the killer’s design.

Dont Play Alone
Endure terrifying tests of loyalty – will you risk your own life for someone you care for? The two critically acclaimed multiplayer modes are back: share your story online with a friend or aim for safety in numbers through the offline 5-player pass-the-pad mode.

Can you outsmart the killer and checkout all your cast? All playable characters can live or die in your version of the story.