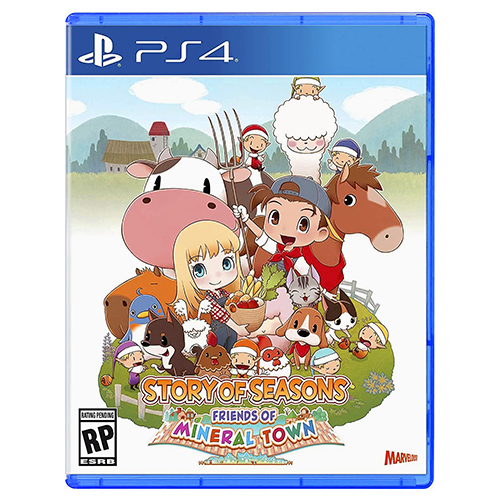 The long-awaited return to one of the most beloved entries in the original farm/life simulation franchise, known in Japan as Bokujo Monogatari, is also the first mainline title in the series to be released for the Nintendo Switch platform.

Originally released for the Nintendo Game Boy Advance in 2003, Story of Seasons: Friends of Mineral Town is a complete remake that will let series fans revisit the charming world of Mineral Town, while also introducing it to a new generation of farmers. In this peaceful setting, players will grow crops, take care of animals, and build relationships with villagers. 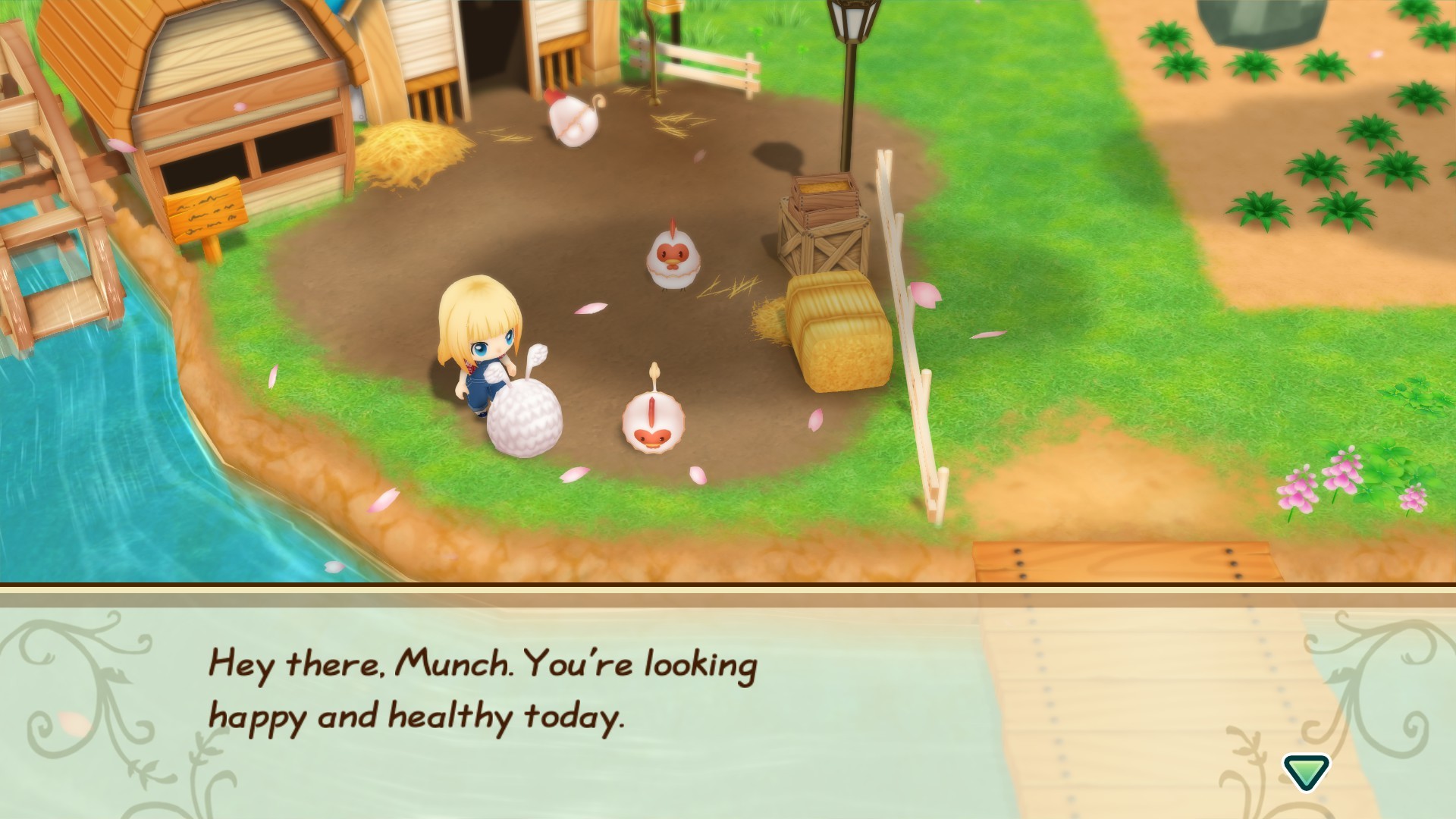 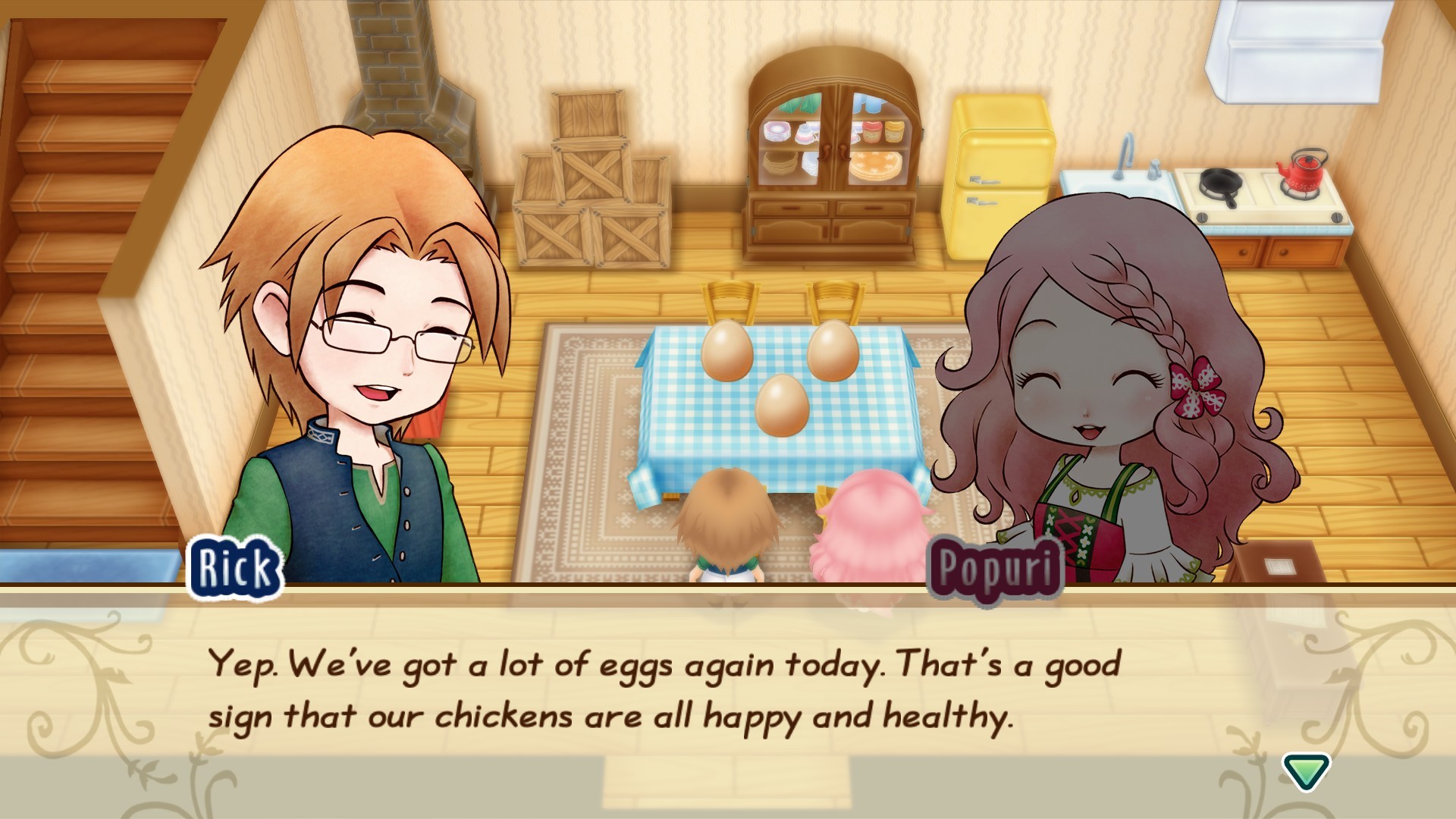 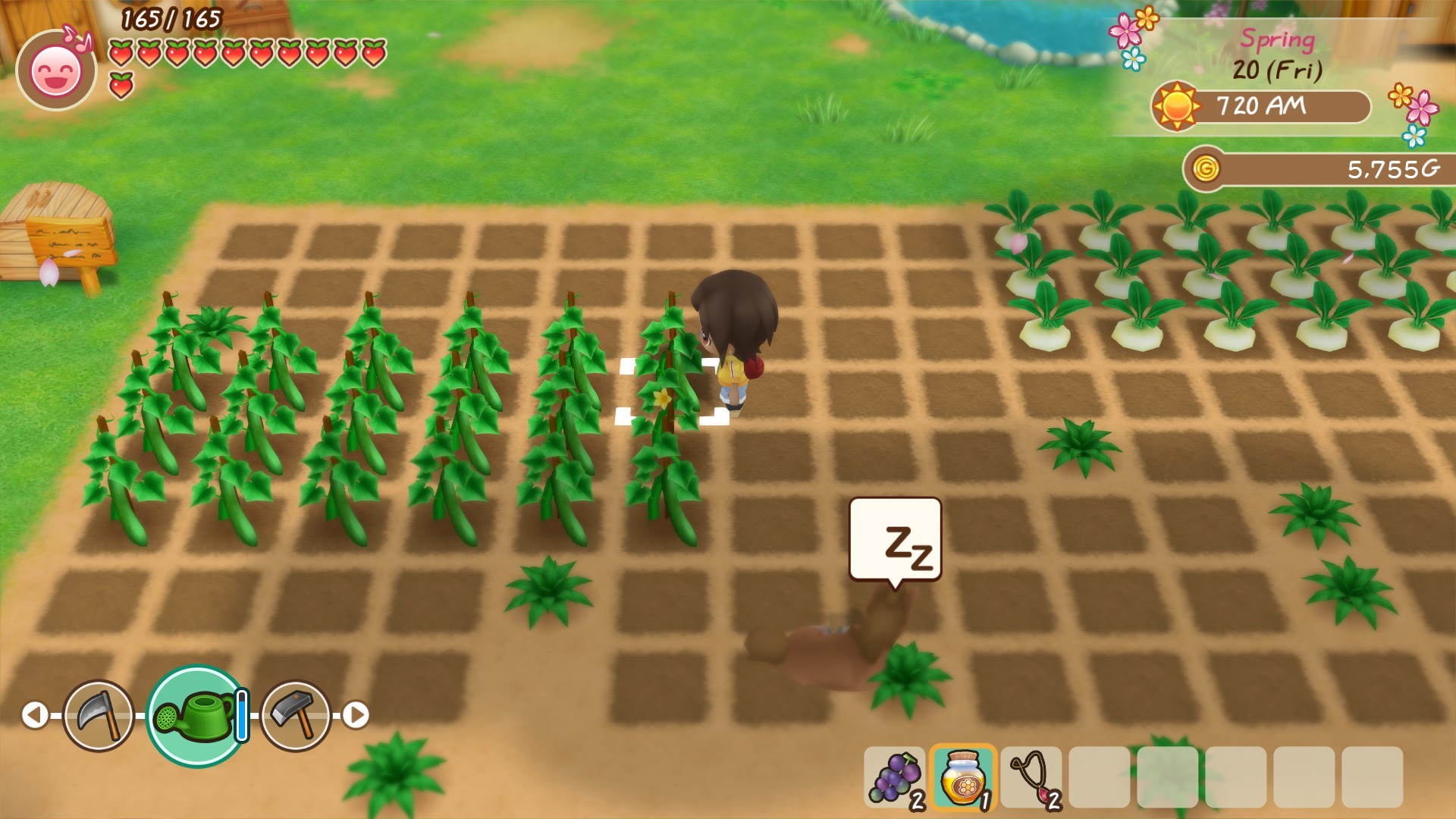 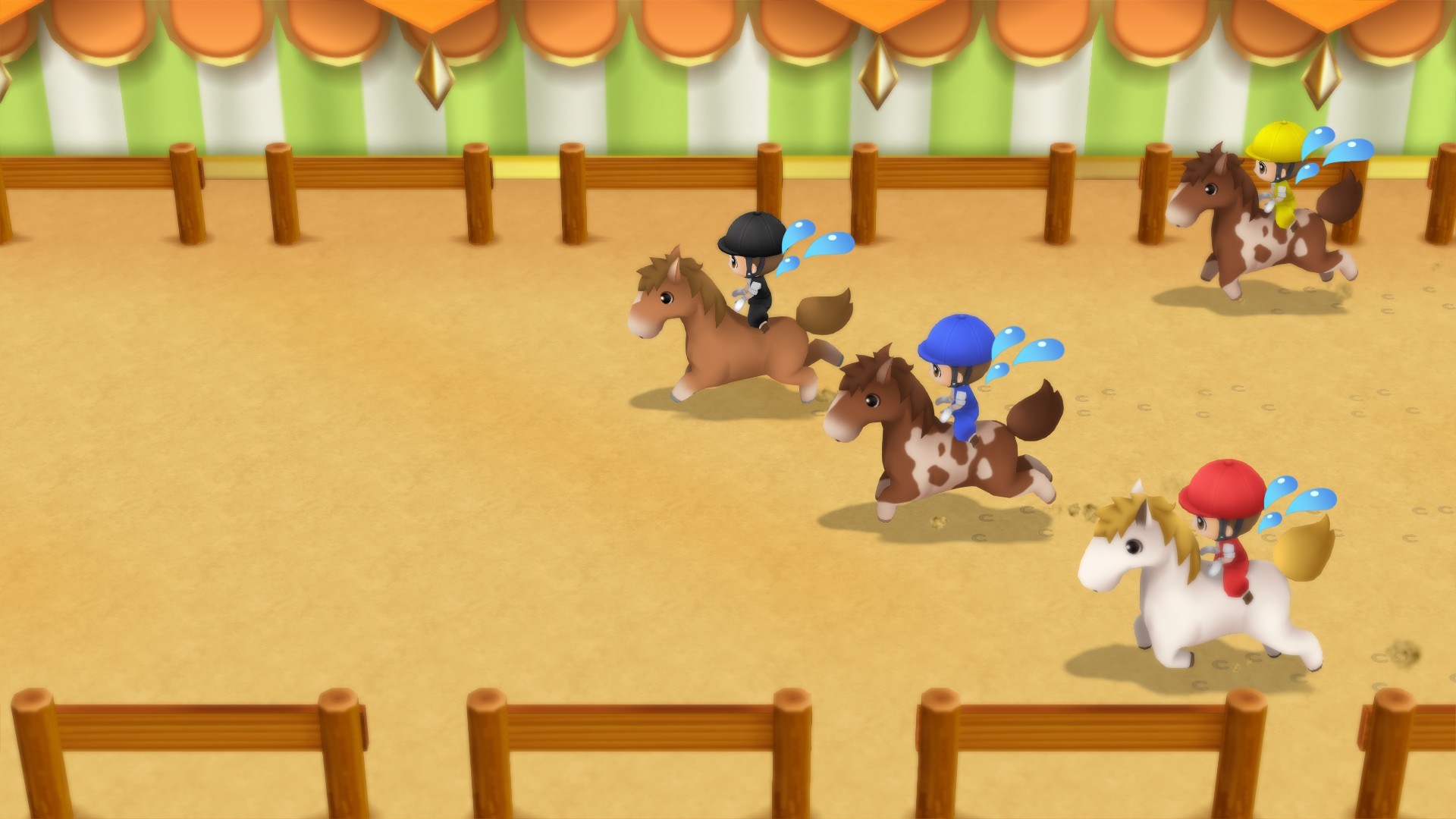 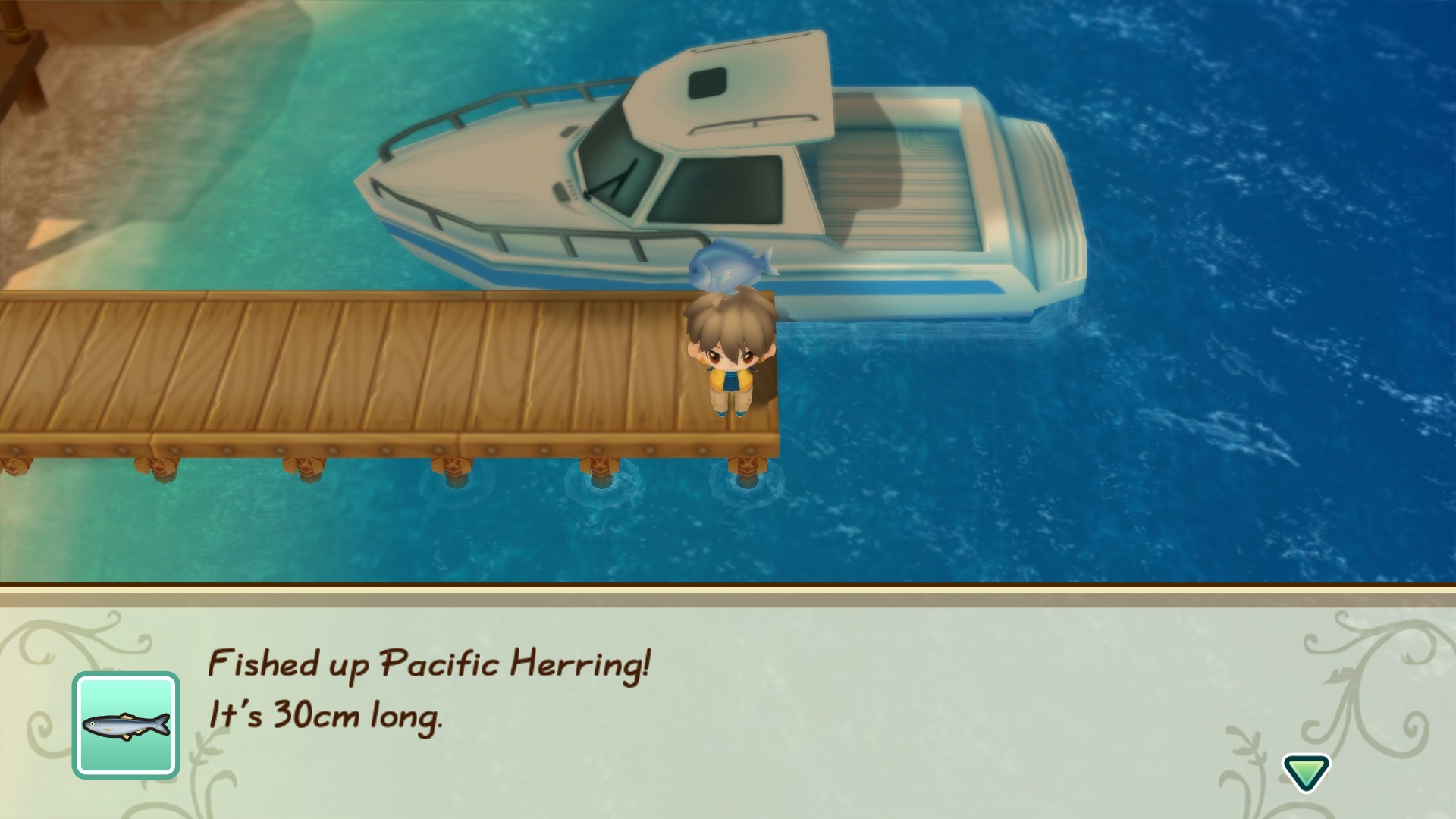 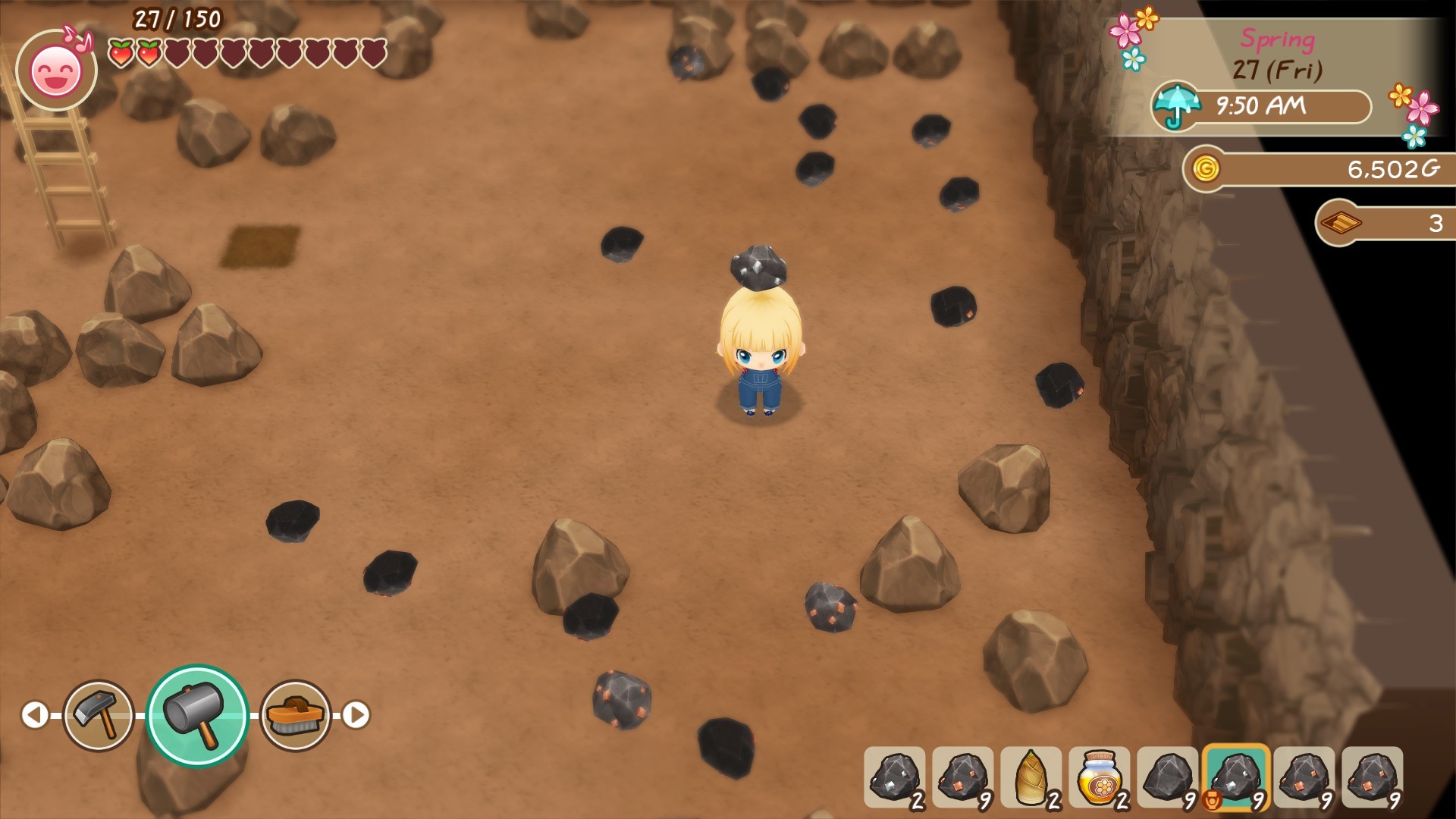