When Mind And Machine Become One – What Will Remain Of Humanity?

Berlin, 2048 – The world is on the brink. Lack of resources, illnesses caused by polluted air and water, crime on the rise, war. Governments and companies promise remedies through technological progress. Drones and humanoid robots replace humans in the public sector, everything is interconnected, surveillance has become omnipresent. 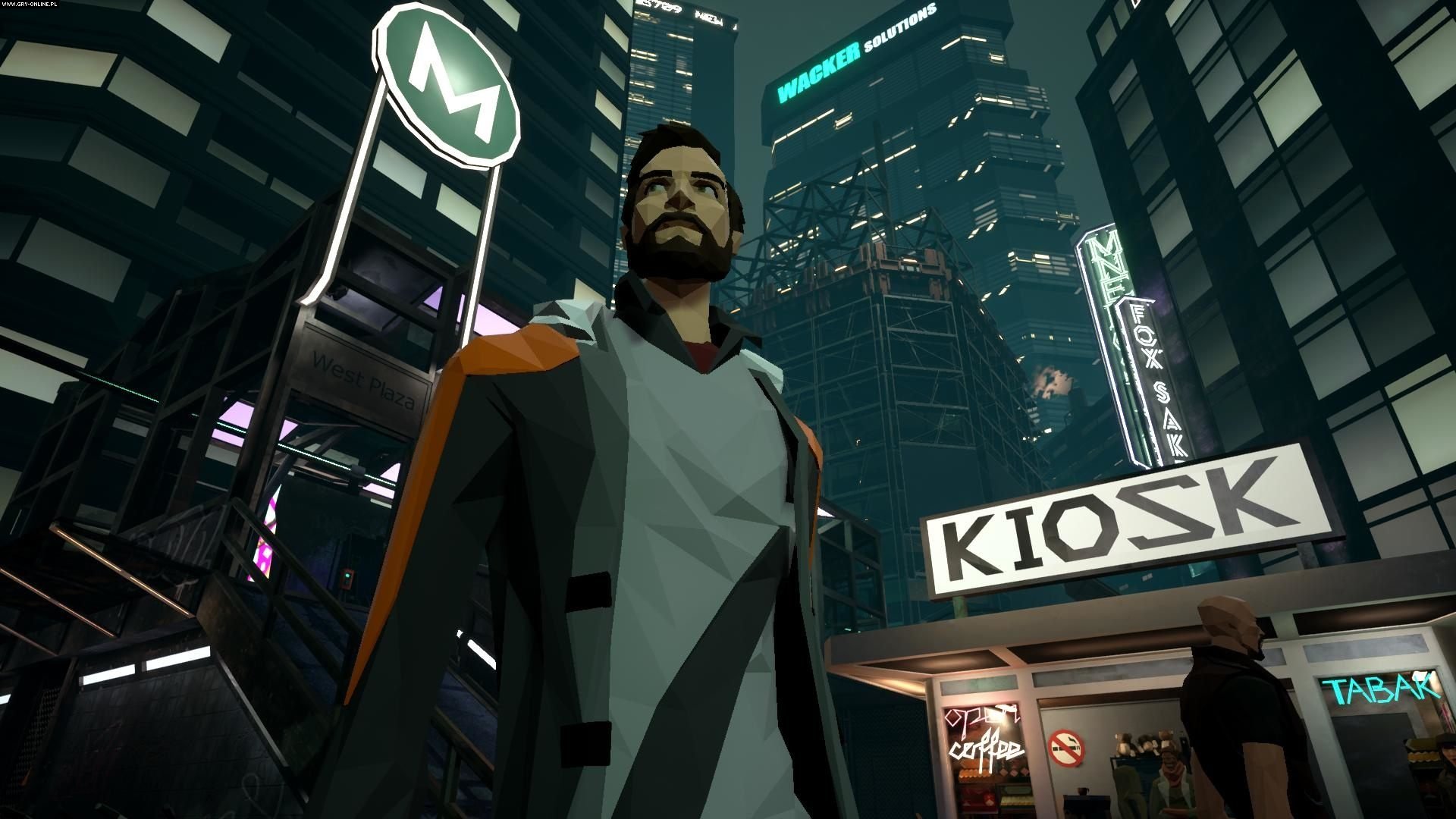 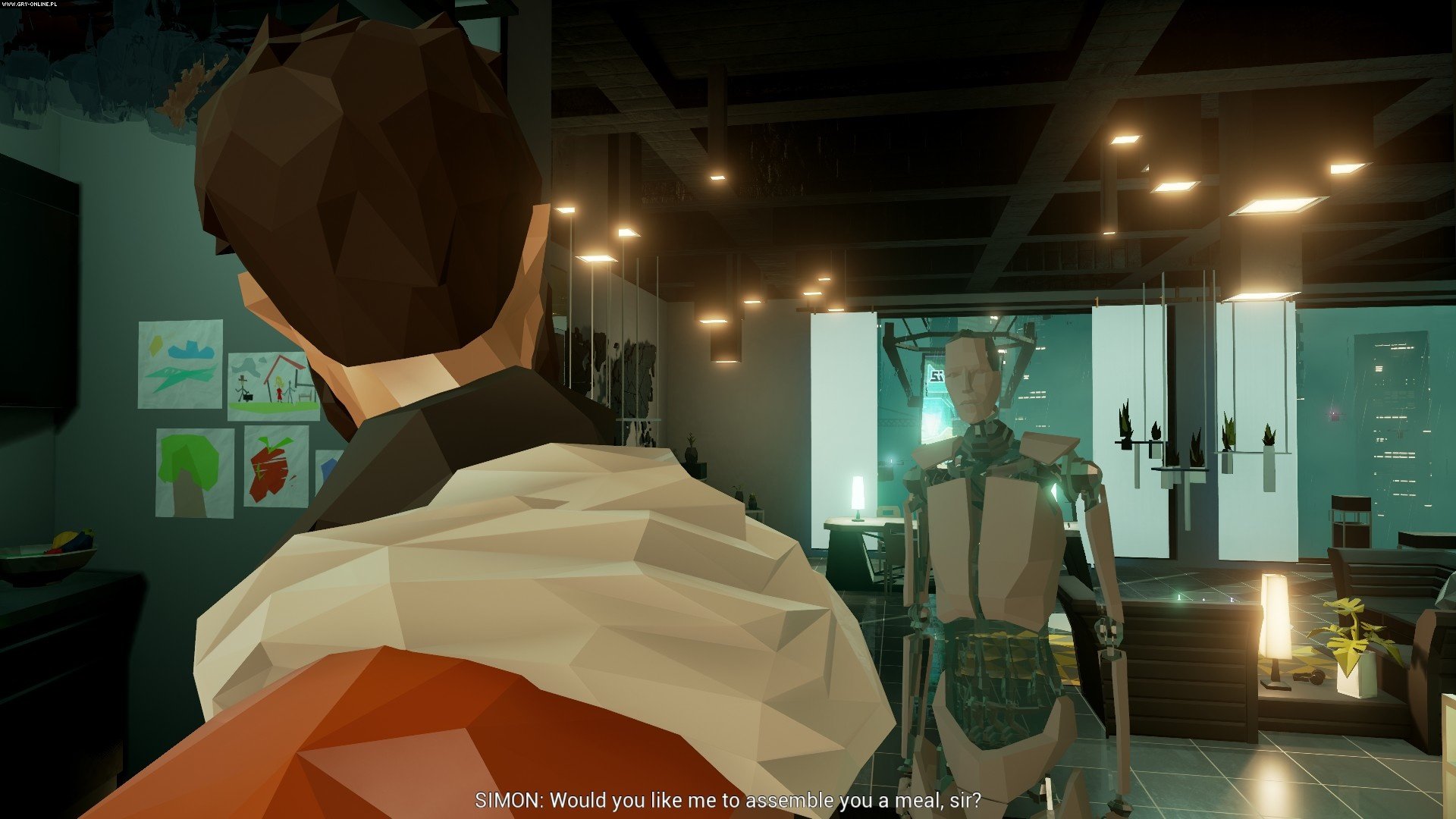 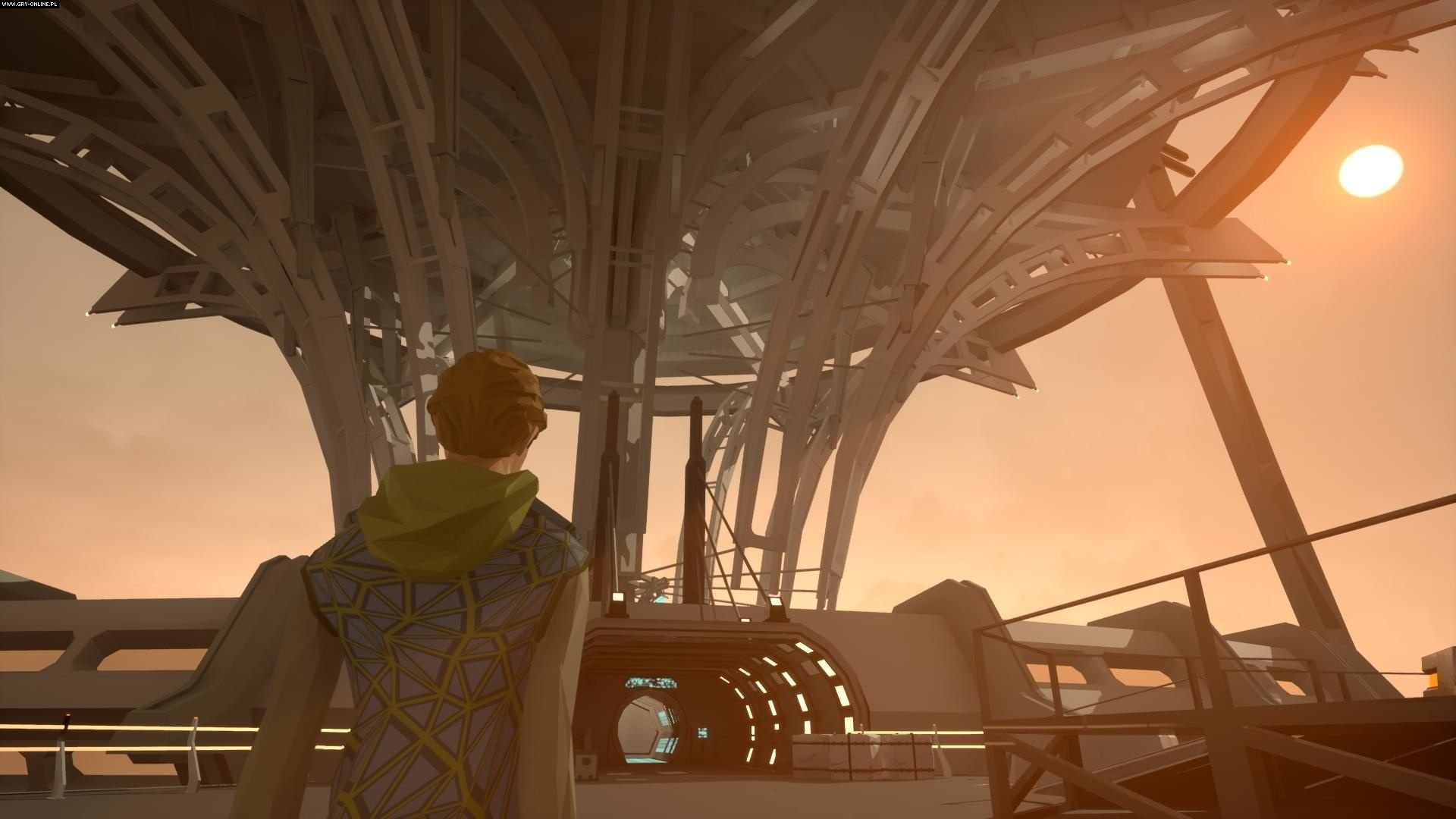 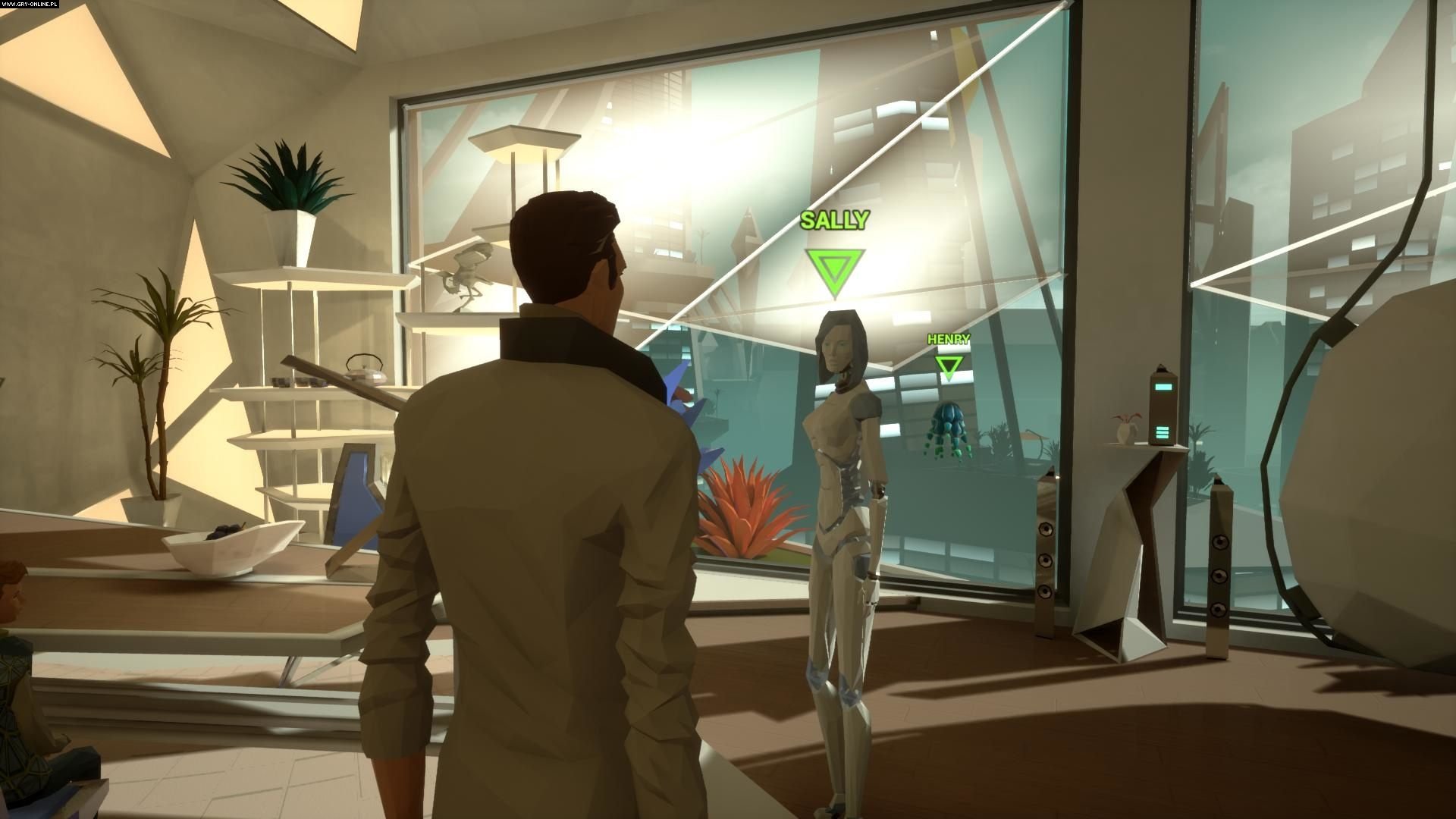 Richard Nolan is one of the few journalists openly criticizing this development. When he wakes up in hospital after an explosion and finds that his wife and son have mysteriously vanished, Richard realizes: he and his family have become more than just bystanders in a storm of rivaling ideas pertaining humankind’s salvation between dystopian reality and digital utopia. Instead, they find themselves right at the center of it.

This domestic drama evolves into a thriller about a worldwide conspiracy, which at its core aims to determine the fate of humanity: Could a perfect digital utopia be the answer? A virtual paradise not affected by material needs and quarrels? Could a super-AI be our savior – or would it simply declare us as dispensable since it could not be taught the value of philanthropy?

What will the world look like after this storm, what will remain of humanity?