When a new villain threatens New York City, Peter Parker and Spider-Man’s worlds collide. To save the city and those he loves, he must rise up and be greater. 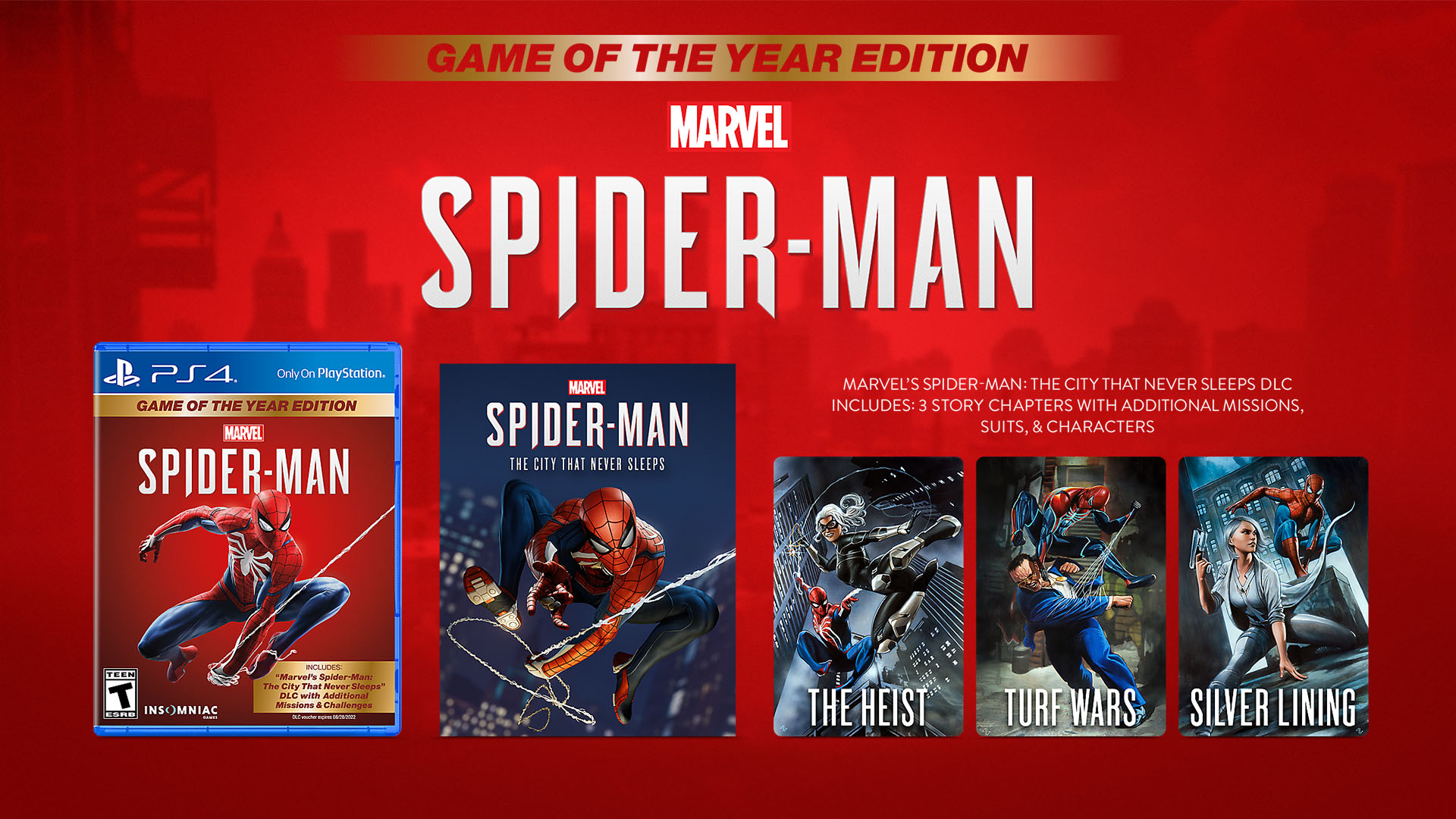 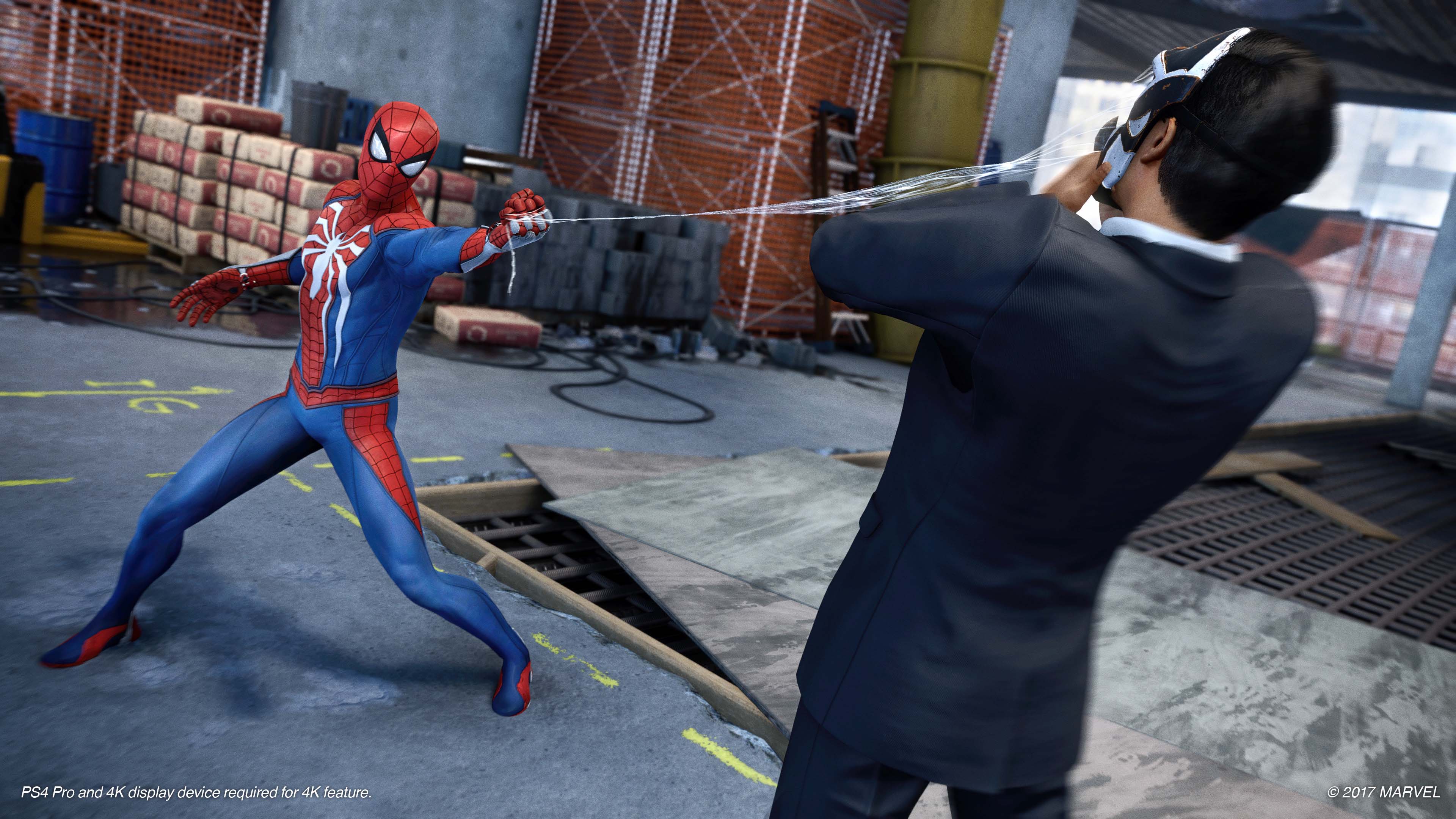 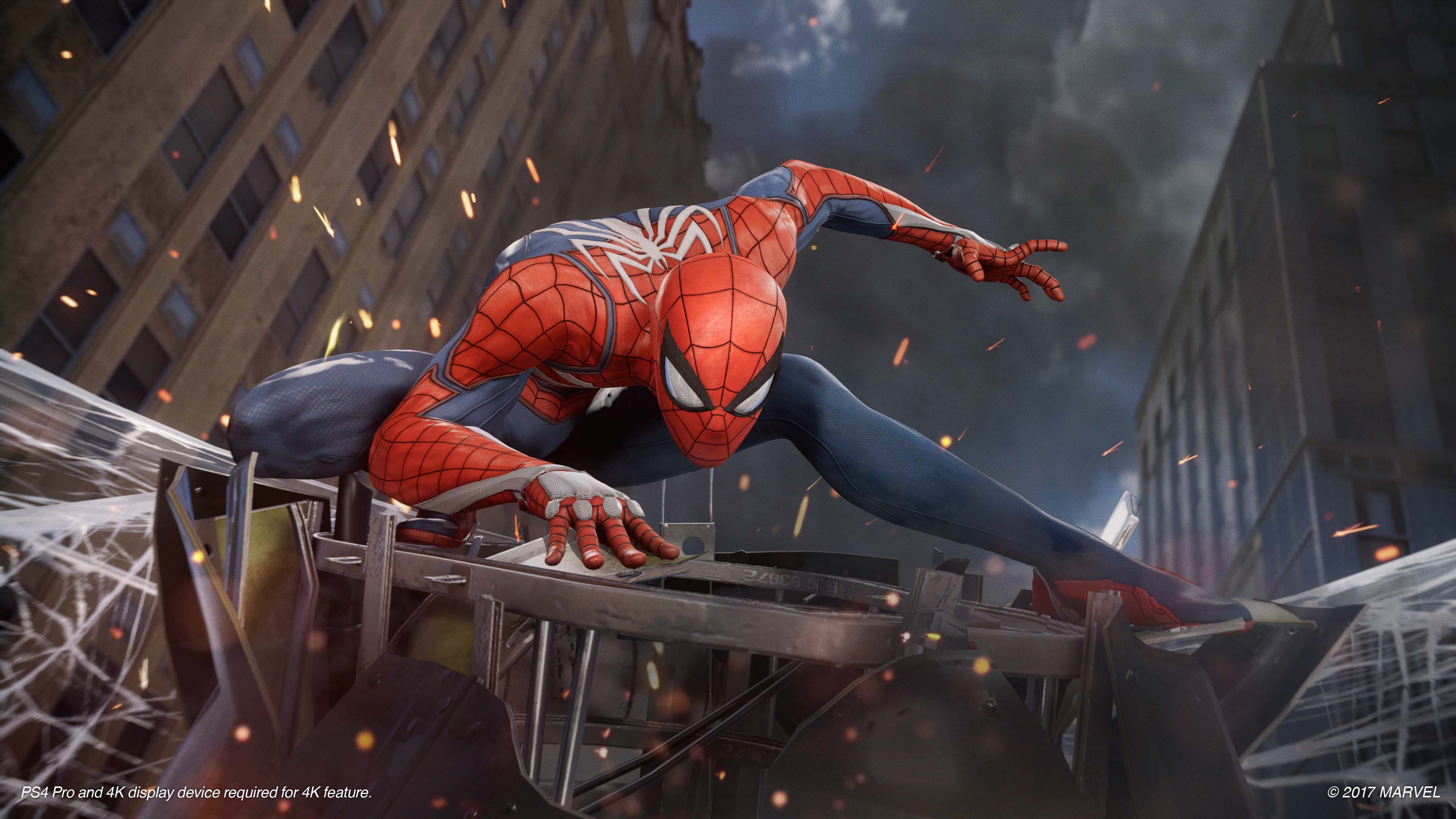 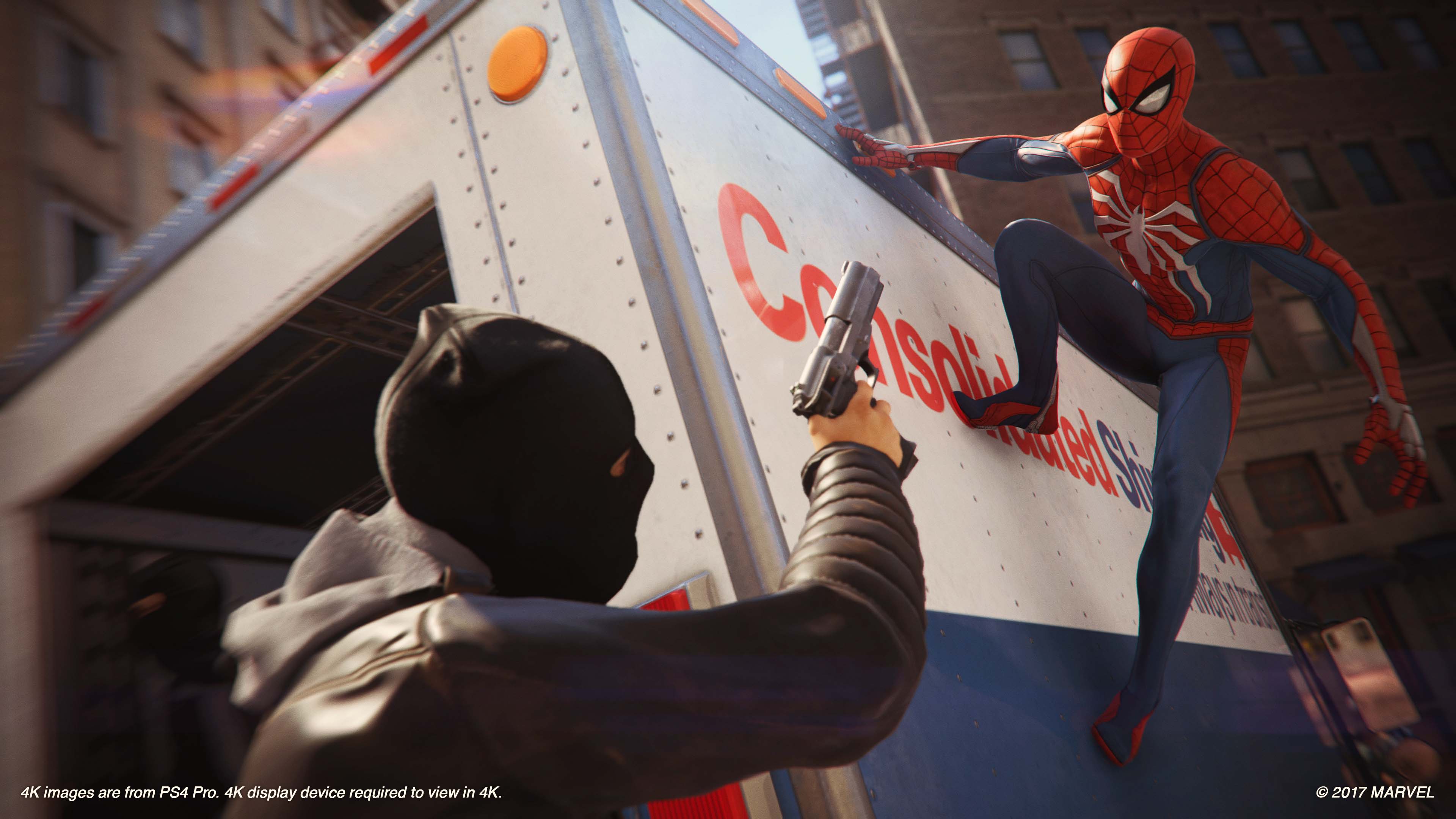 A Brand-New and Authentic Spider-Man Adventure
Sony Interactive Entertainment, Insomniac Games, and Marvel have teamed up to create a brand-new and authentic Spider-Man adventure. This isn’t the Spider-Man you’ve met or ever seen before. This is an experienced Peter Parker who’s more masterful at fighting big crime in New York City. At the same time, he’s struggling to balance his chaotic personal life and career while the fate of millions of New Yorkers rest upon his shoulders.

Be Spider-Man
After eight years behind the mask, Peter Parker is a crime-fighting master. Feel the full power of a more experienced Spider-Man with improvisational combat, dynamic acrobatics, fluid urban traversal, and environmental interactions. A rookie no longer, this is the most masterful Spider-Man you’ve ever played.

Marvel’s New York is Your Playground
The Big Apple comes to life as Insomniac’s most expansive and interactive world yet. Swing through vibrant neighborhoods and catch breathtaking views of iconic Marvel and Manhattan landmarks. Use the environment to defeat villains with epic takedowns in true blockbuster action.

CHAPTER 1
Marvel’s Spider-Man: The Heist
Felicia Hardy, aka Black Cat, is back in town and leaving mysterious clues around Marvel’s New York to toy with Spider-Man. Available now.