Shovel Knight: Treasure Trove is the full and complete edition of Shovel Knight, a sweeping classic action adventure game series with awesome gameplay, memorable characters, and an 8-bit retro aesthetic! Become Shovel Knight, wielder of the Shovel Blade, as he runs, jumps, and battles in a quest for his lost beloved. Take down the nefarious knights of the Order of No Quarter and their menacing leader, The Enchantress. 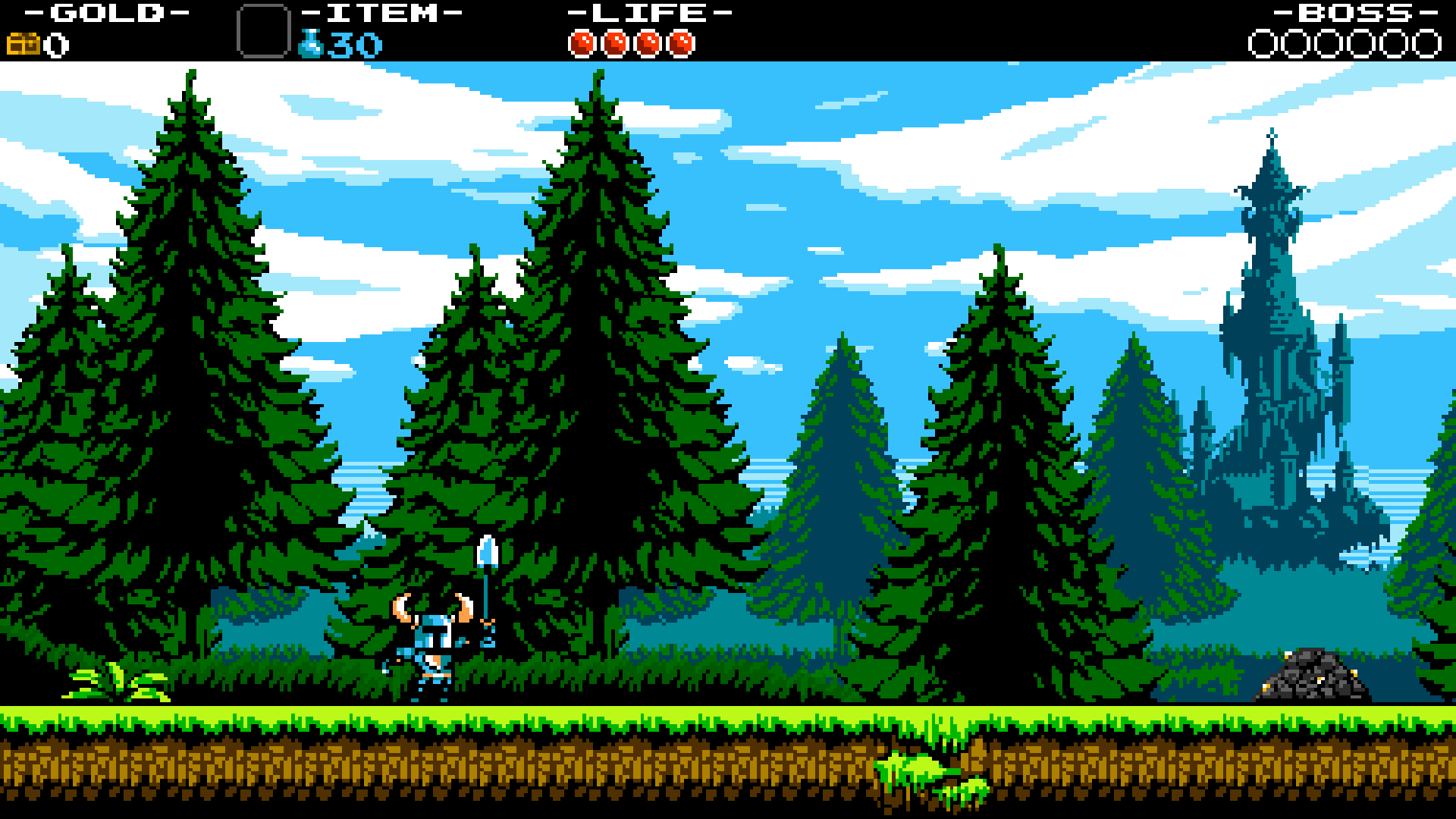 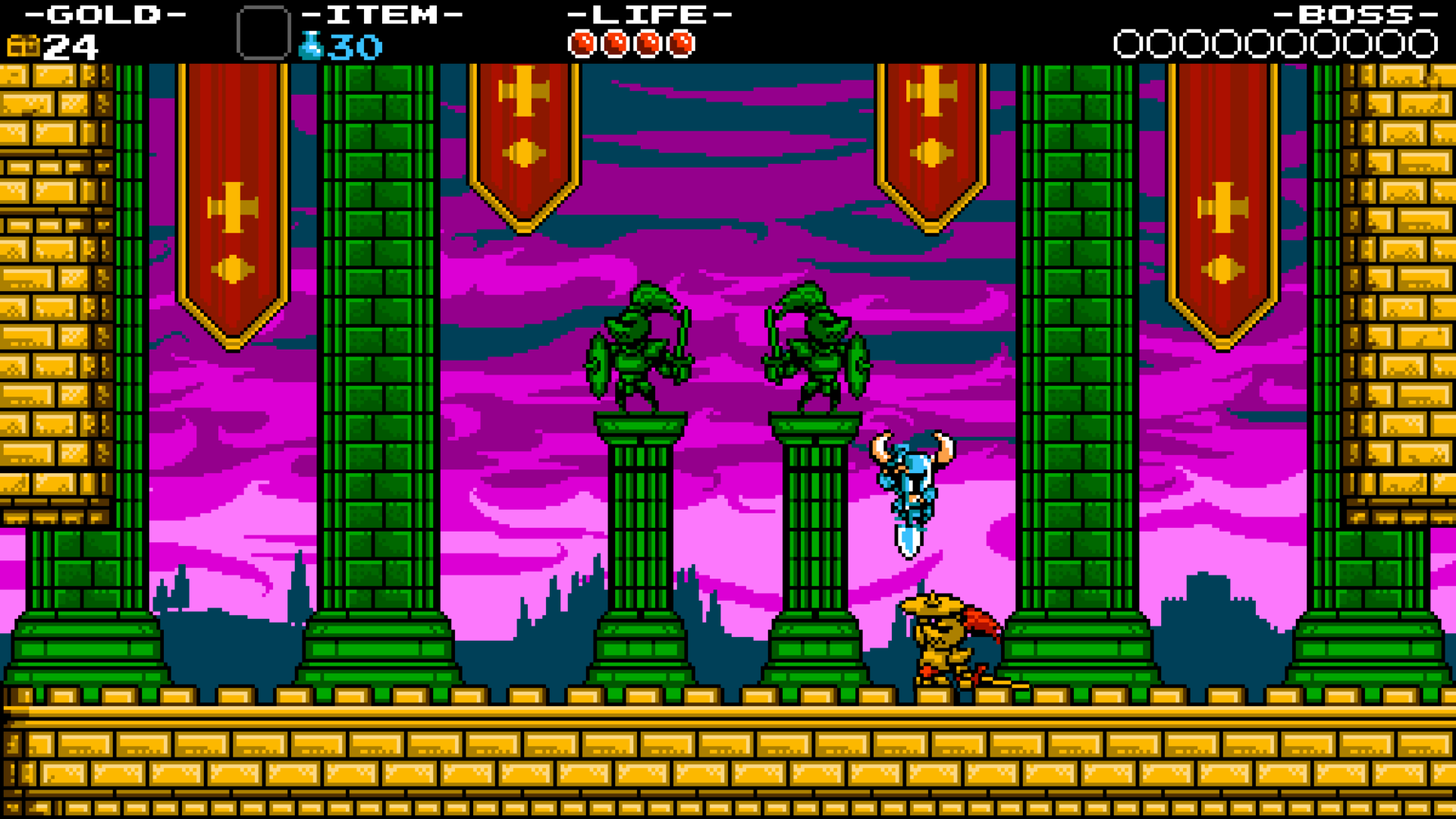 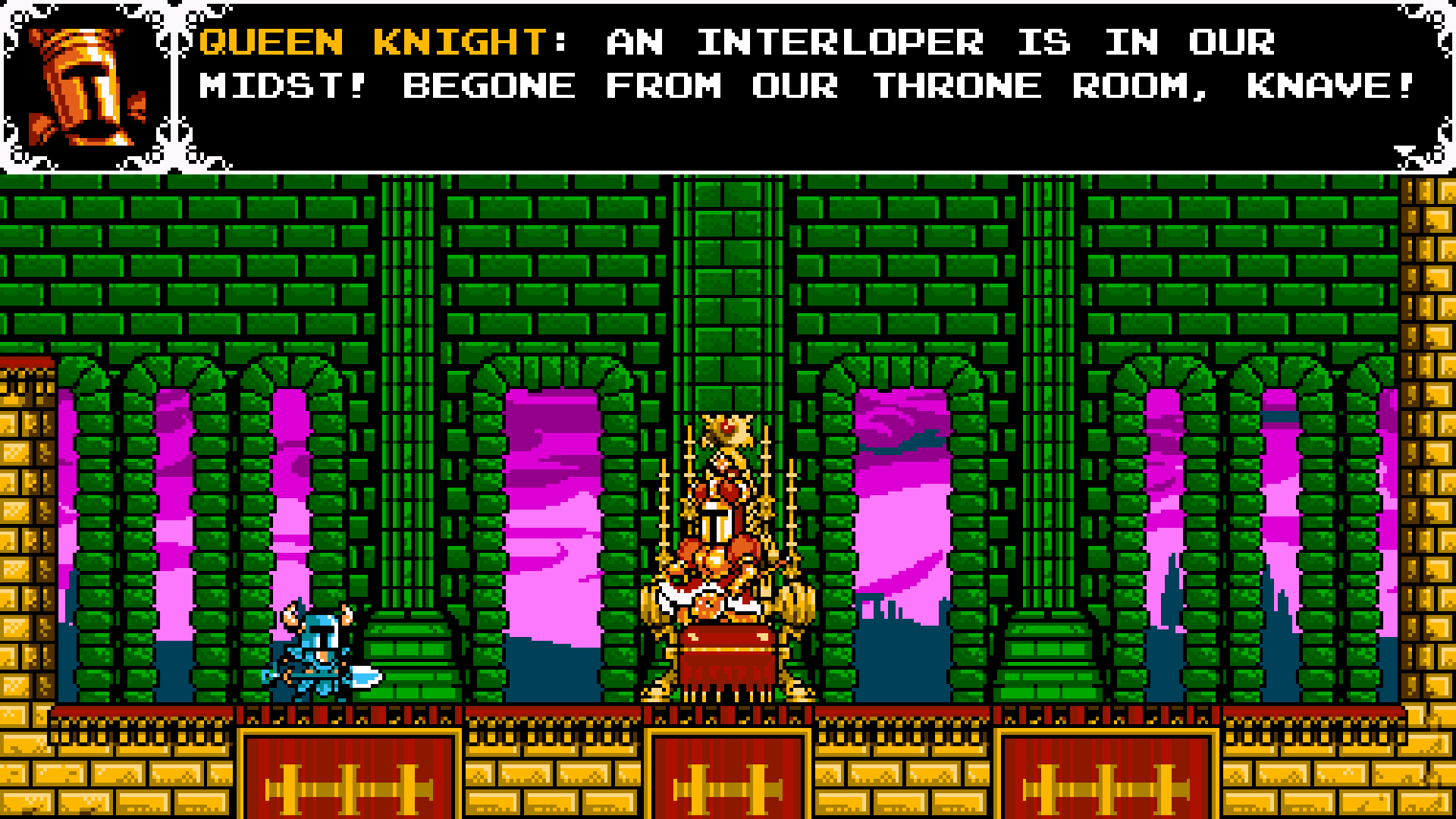 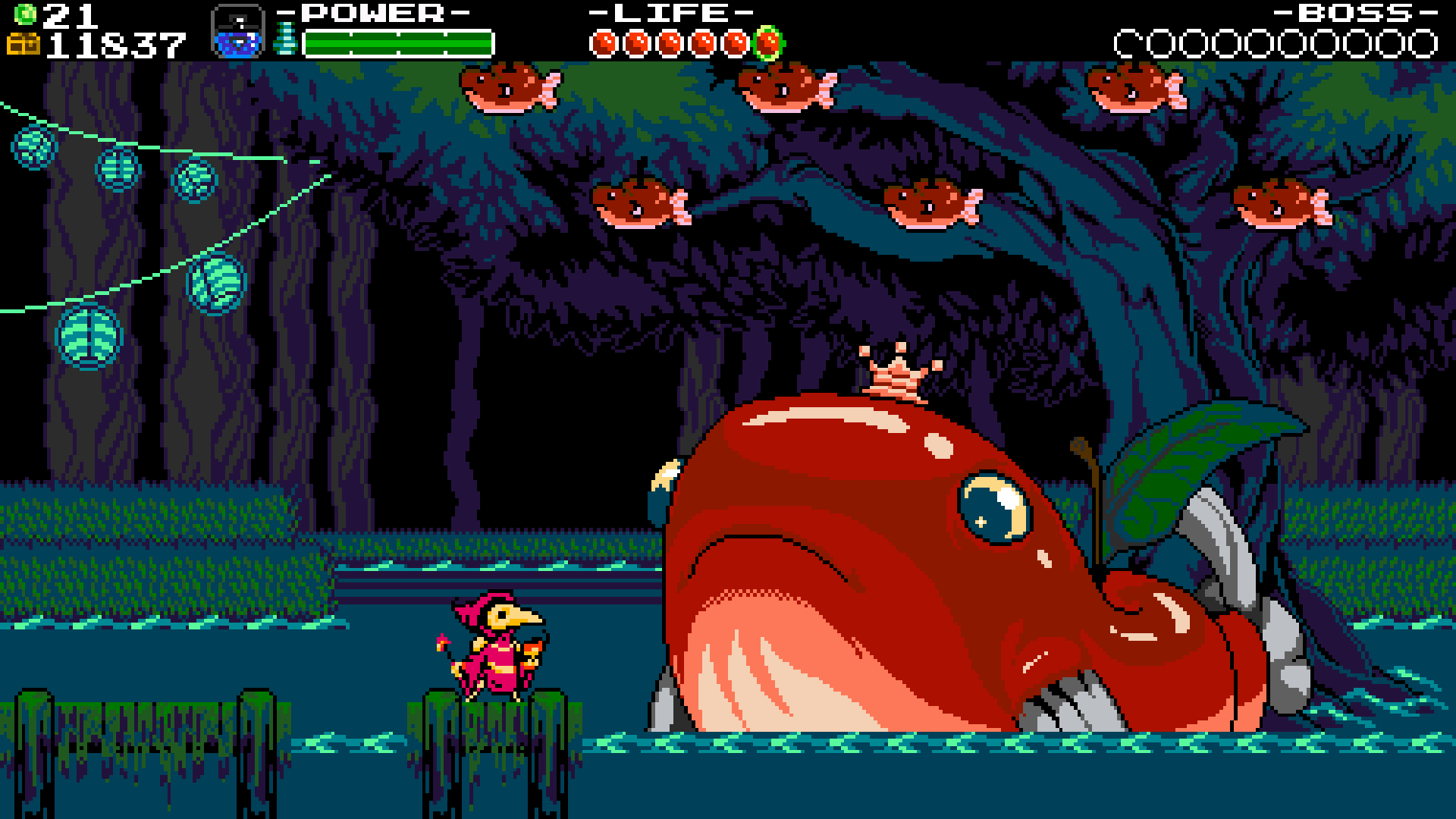 But that’s not everything! Shovel Knight: Treasure Trove will feature three additional campaigns that are games all unto themselves! Take control of Plague Knight, and Specter Knight on adventures of their own, with King Knight joining later as a free update! Together, they form a grand and sweeping saga!

With a fully cooperative campaign, a full-featured challenge mode, body swap mode, and a 4 player battle mode (Coming soon!) you’ll be digging for a long time. With Shovel Knight: Treasure Trove, you get it all. Uphold the virtues of Shovelry, earn relics and riches, and discover the true meaning of shovel justice!