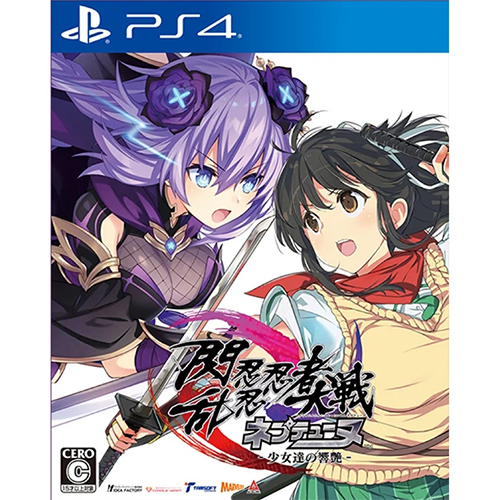 Gamninjustri– a place where all manner of ninjas gathers.

As the struggle for control increased between the Daimyos of the nations, tensions rose between the two great nations, each of which was home to one of the major schools of martial arts.

The two camps were stuck in a ruthless competition of skill in order to achieve hegemony, but as they fought on, a mysterious army of mechanical ninjas made their assault.

The mechanical ninja army overran the smaller nations in an instant, and the Steeme Legion leader, Yoh Gamer, made an announcement to the world: “The Super NINJA War to decide the world's strongest school is about to begin!” 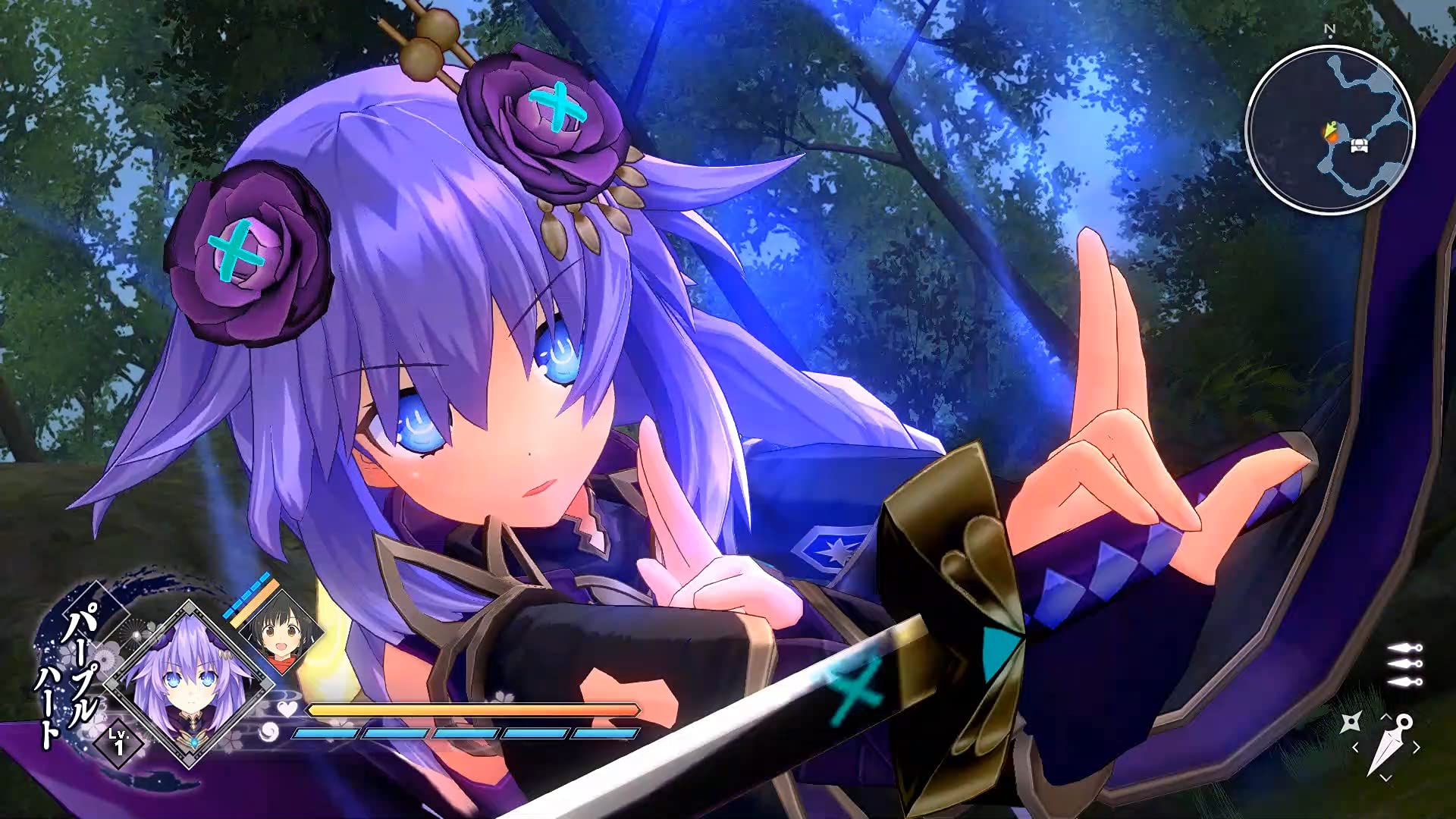 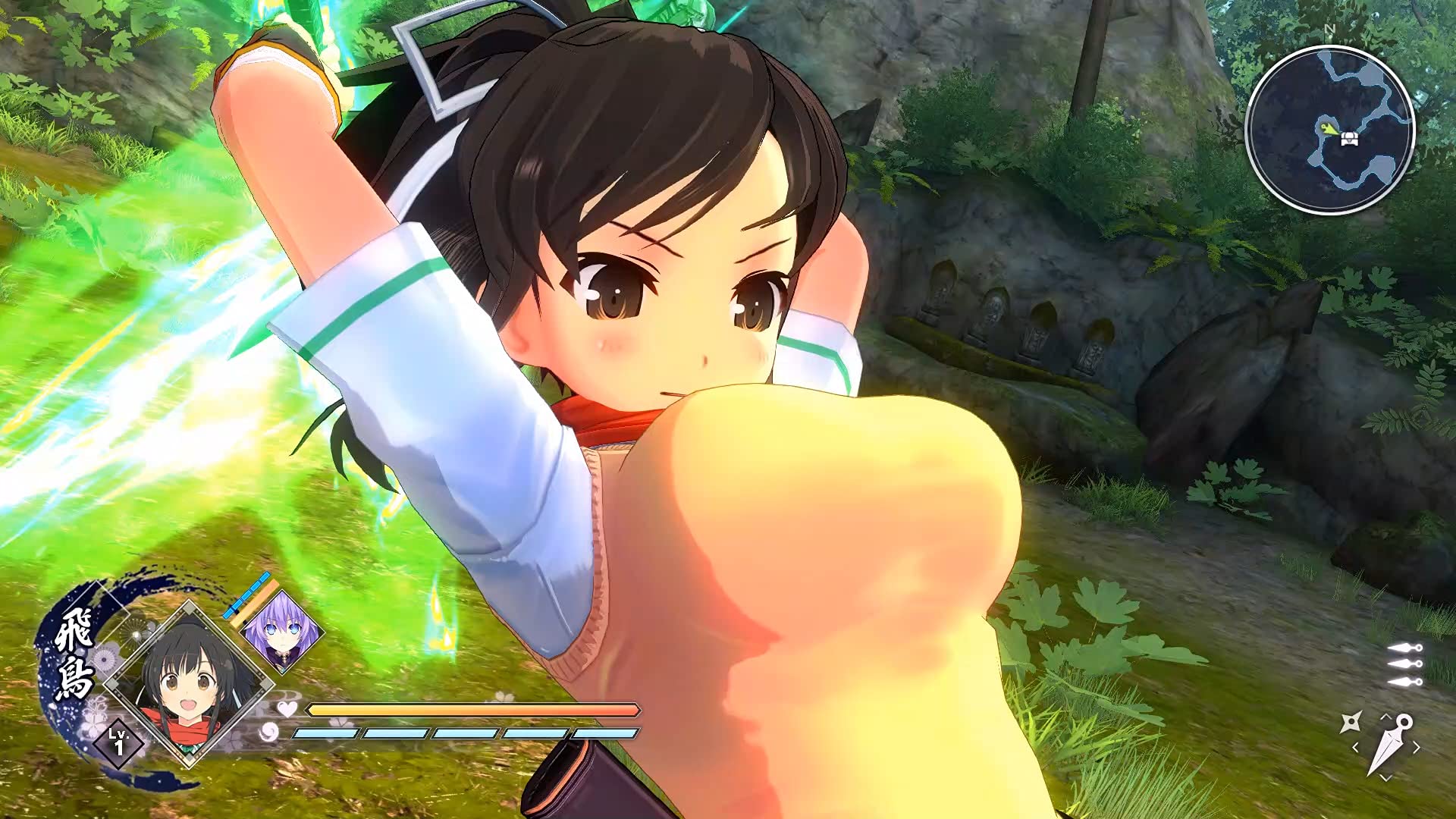 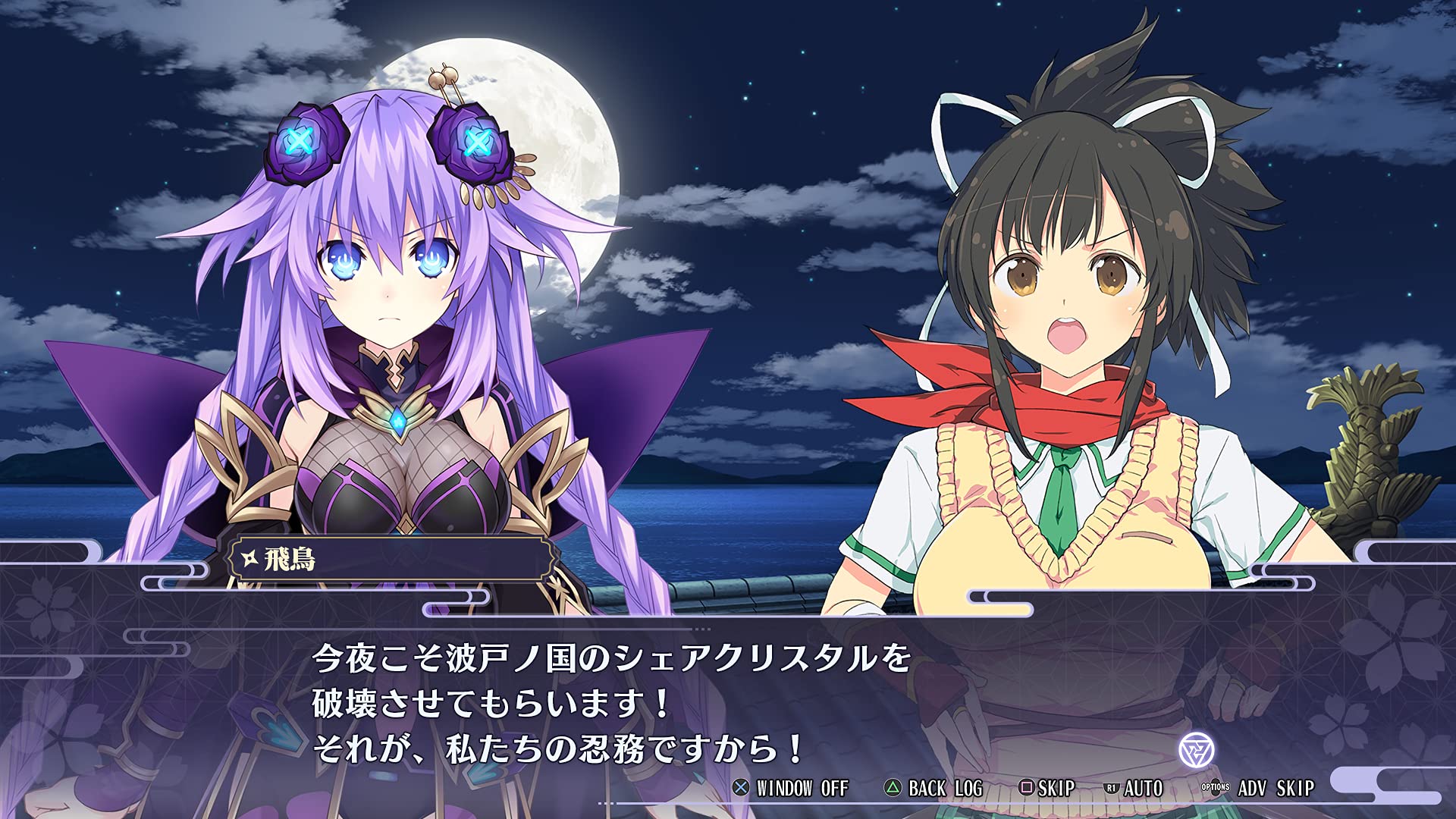 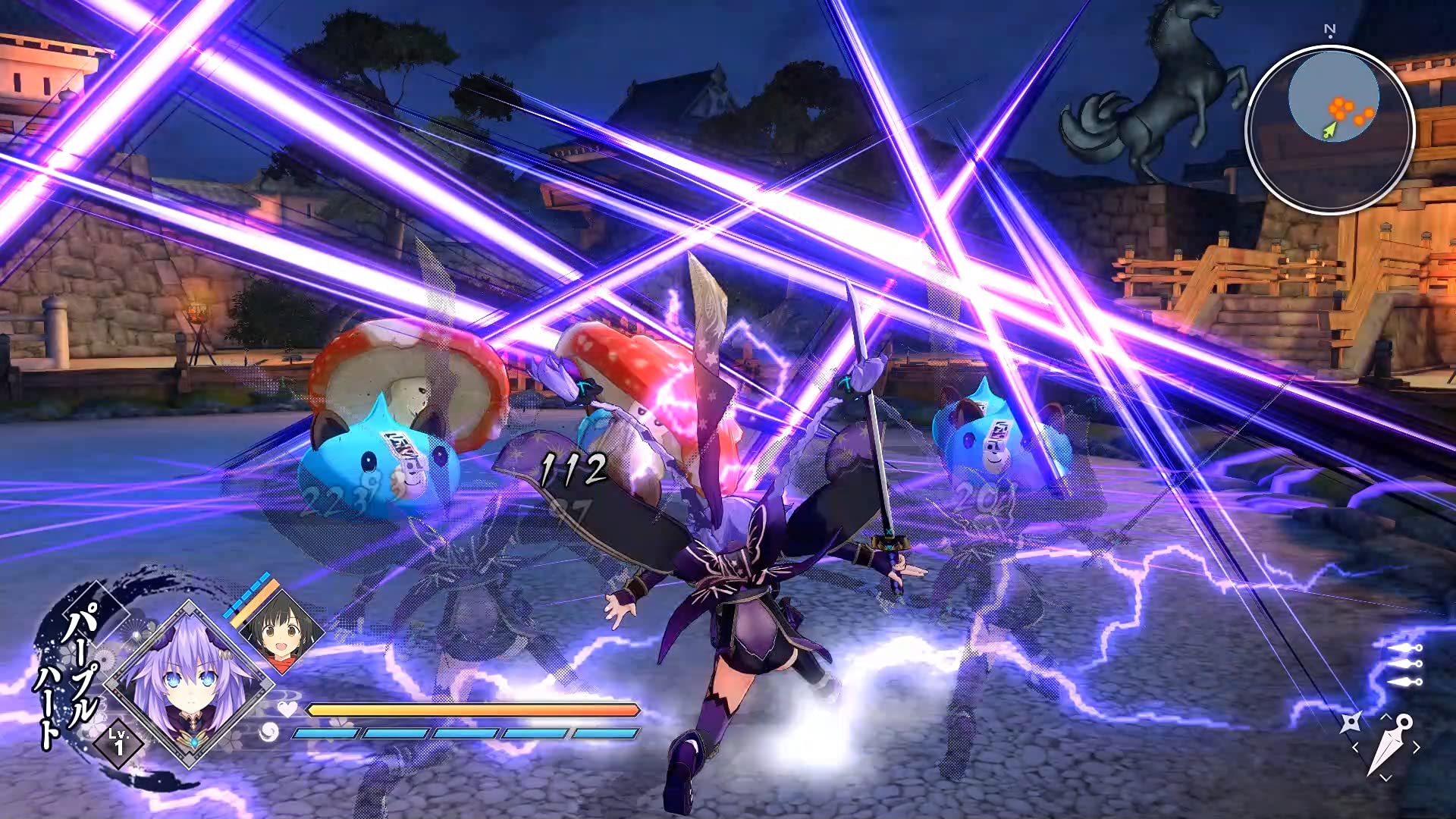 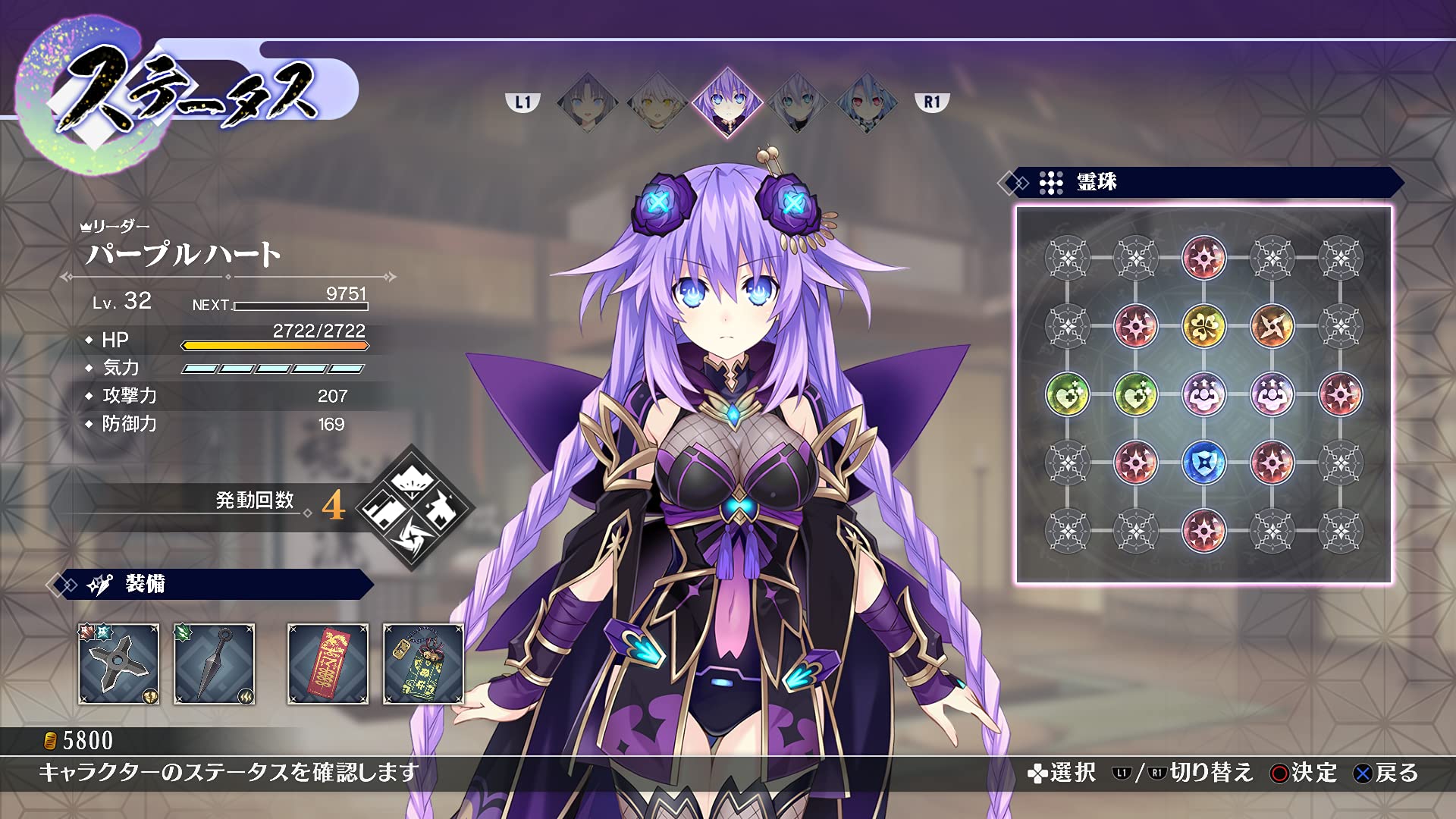 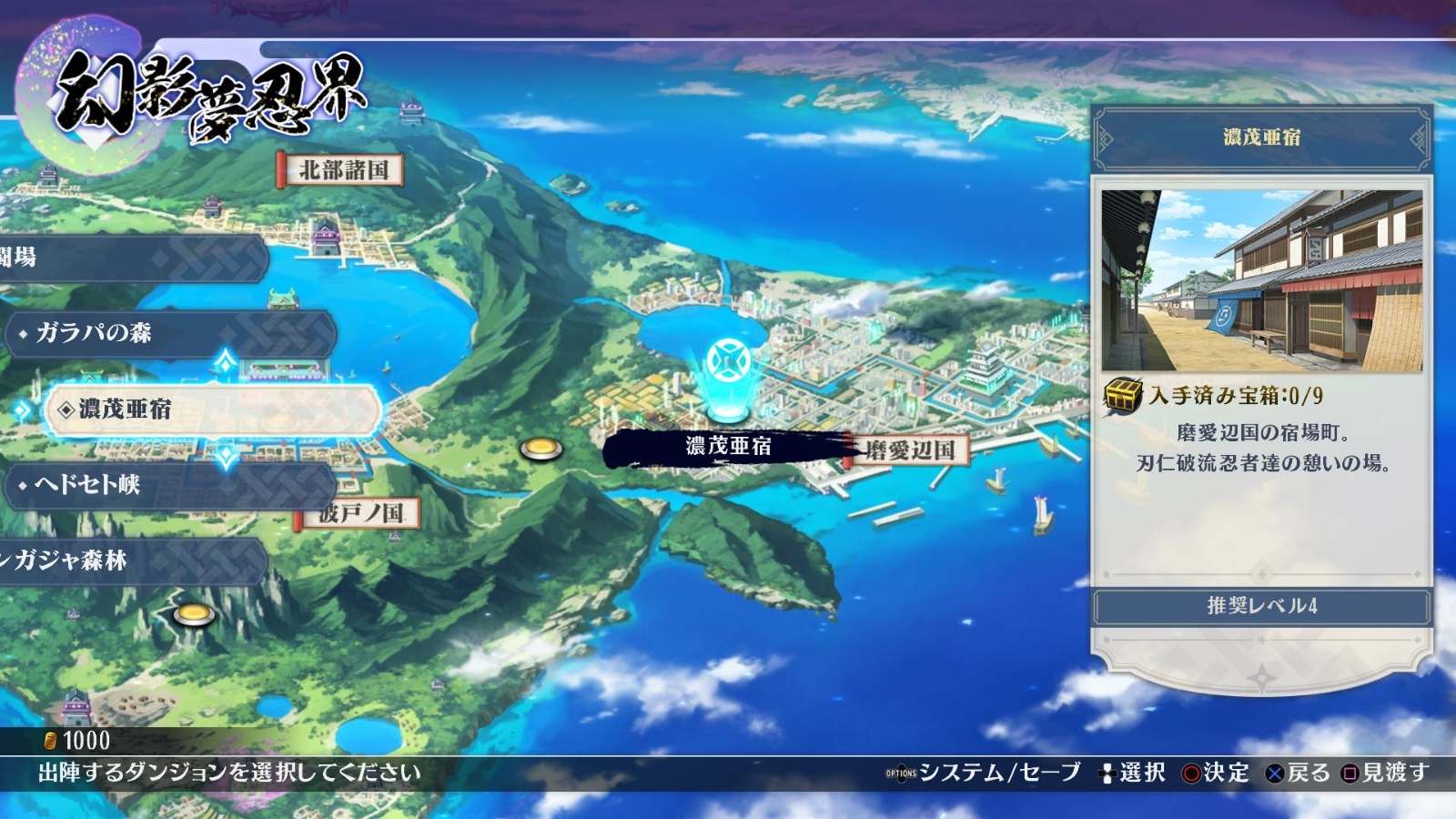