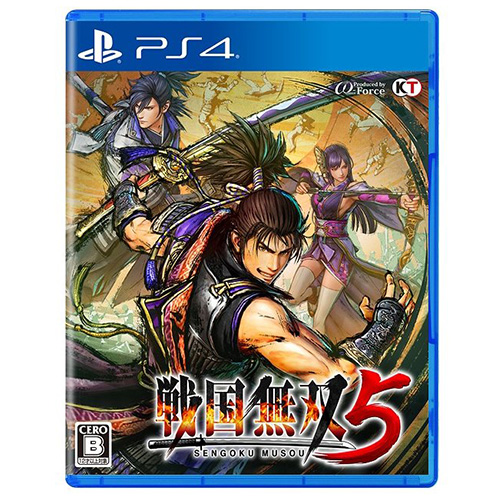 Experience exhilarating action set in a dramatic historical setting in SAMURAI WARRIORS 5. As the latest numbered entry in the SAMURAI WARRIORS franchise, the story, characters, and visuals have been re-imagined to set the stage for a thrilling new series. The story takes place after the Ōnin War during the golden age of the Sengoku period and features a story that centers on the lives of two of the most representative military commanders of this era: Nobunaga Oda and Mitsuhide Akechi.'

Choose from a number of new and returning characters while utilizing new abilities to take on evolving enemy forces. Experience electrifying Musou action like never before in SAMURAI WARRIORS 5! 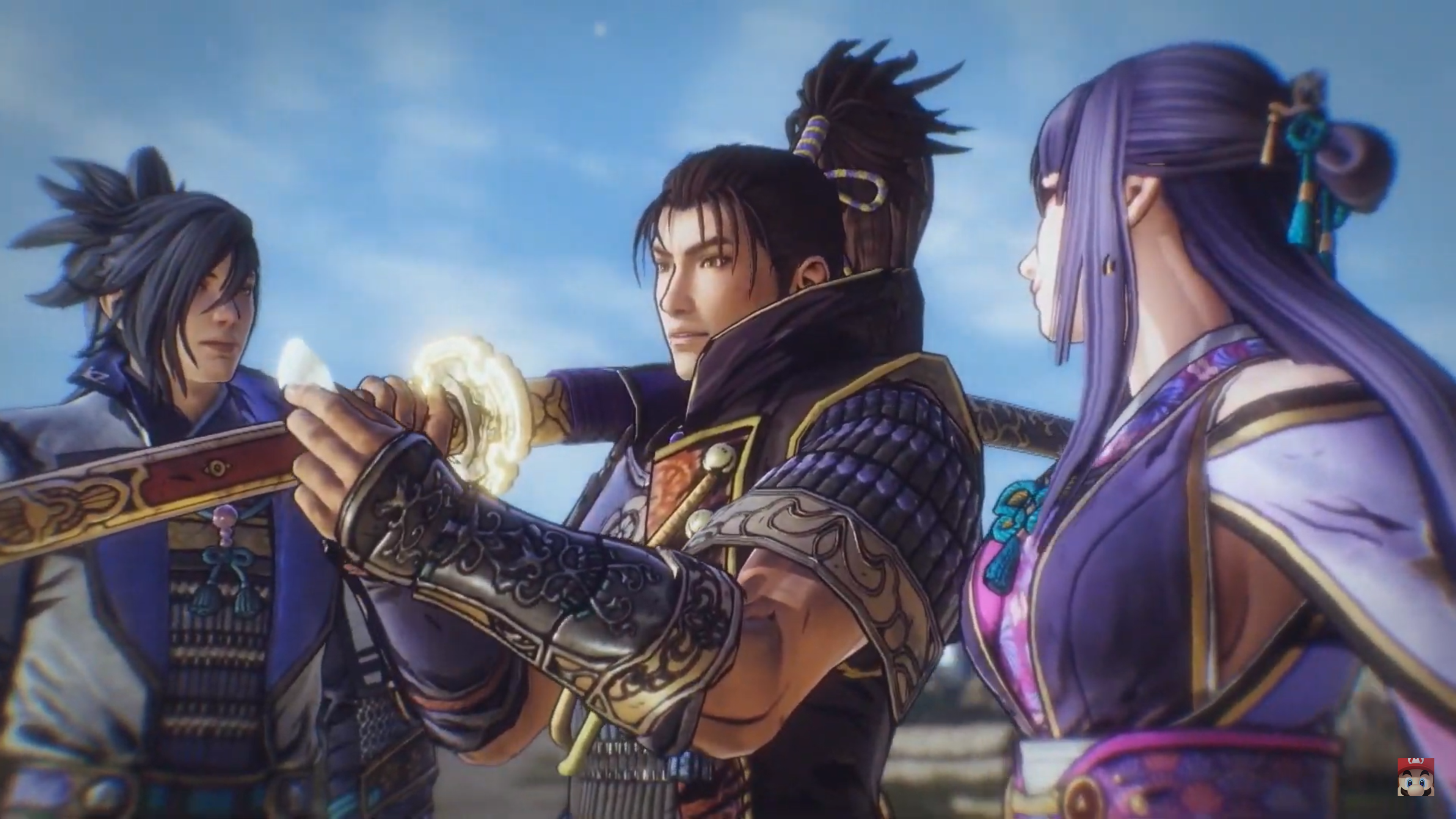 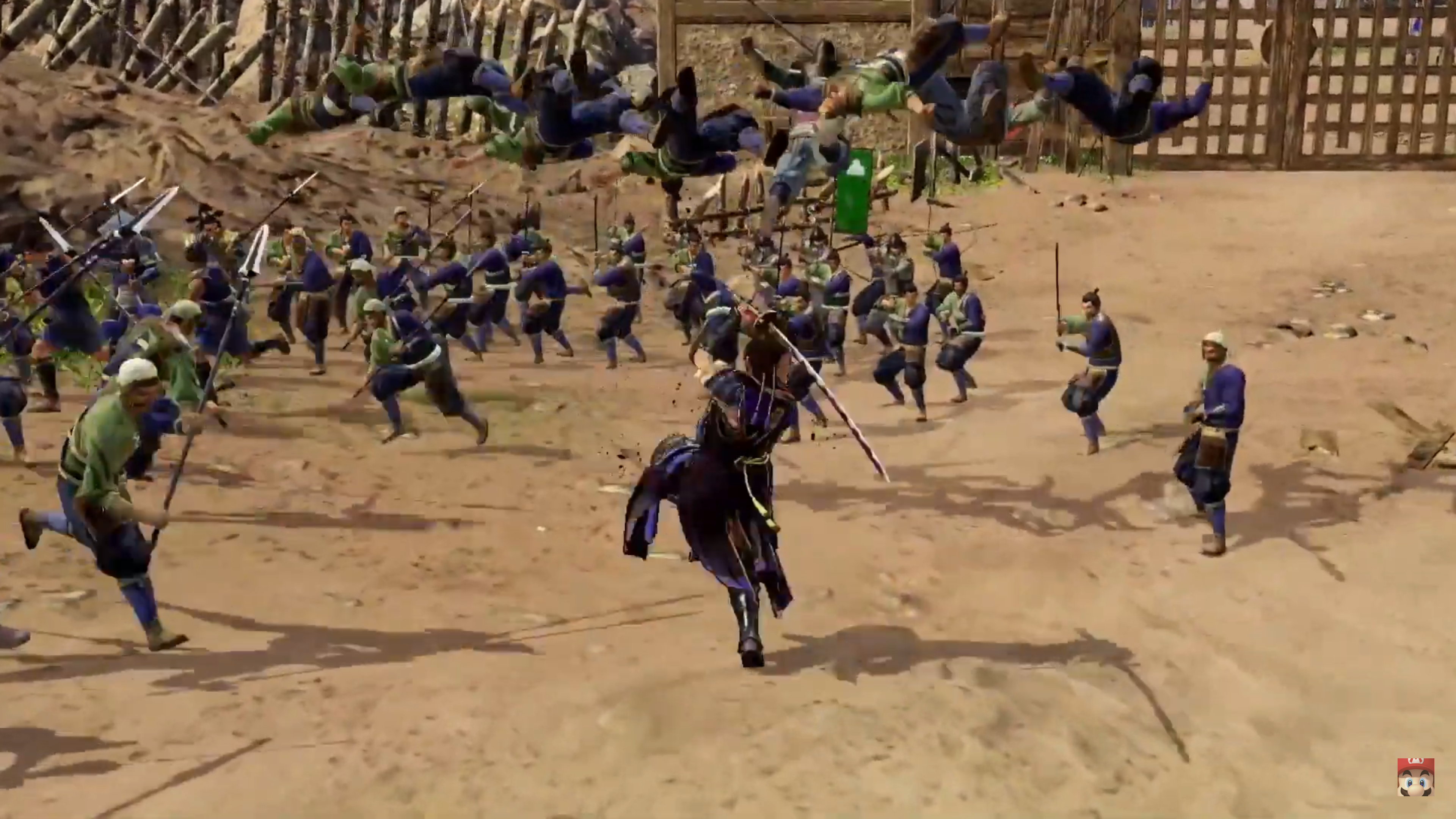 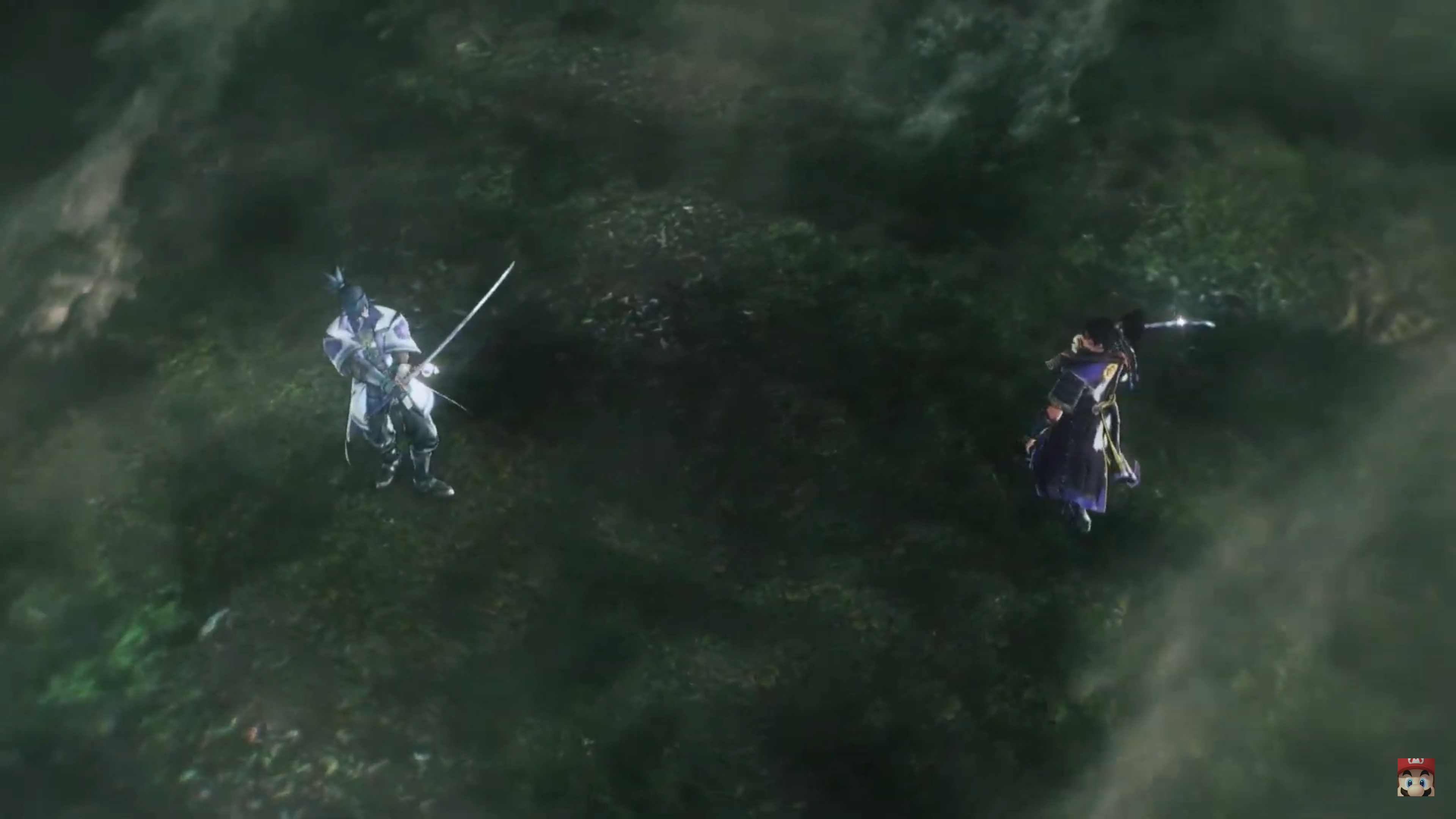 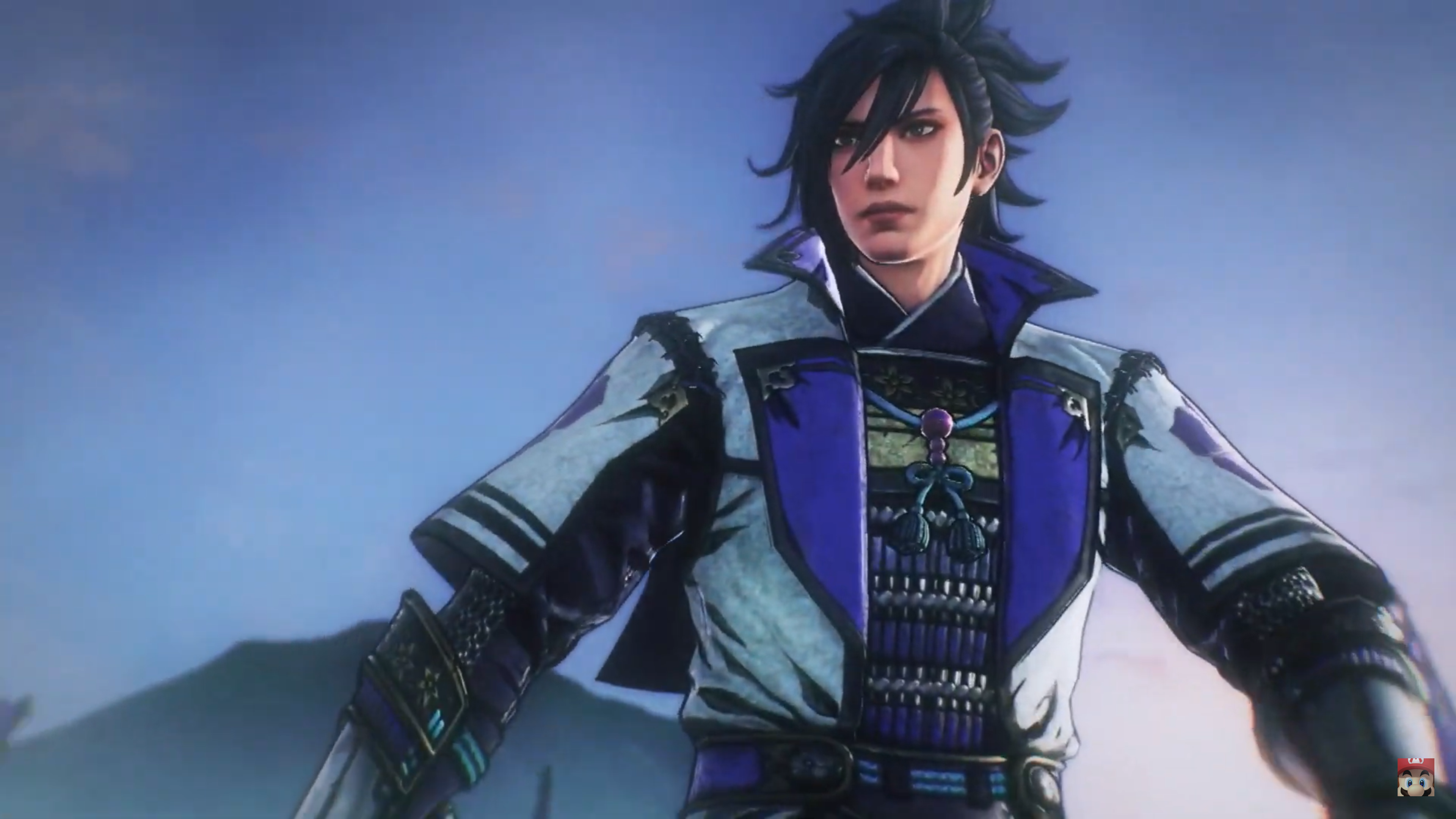 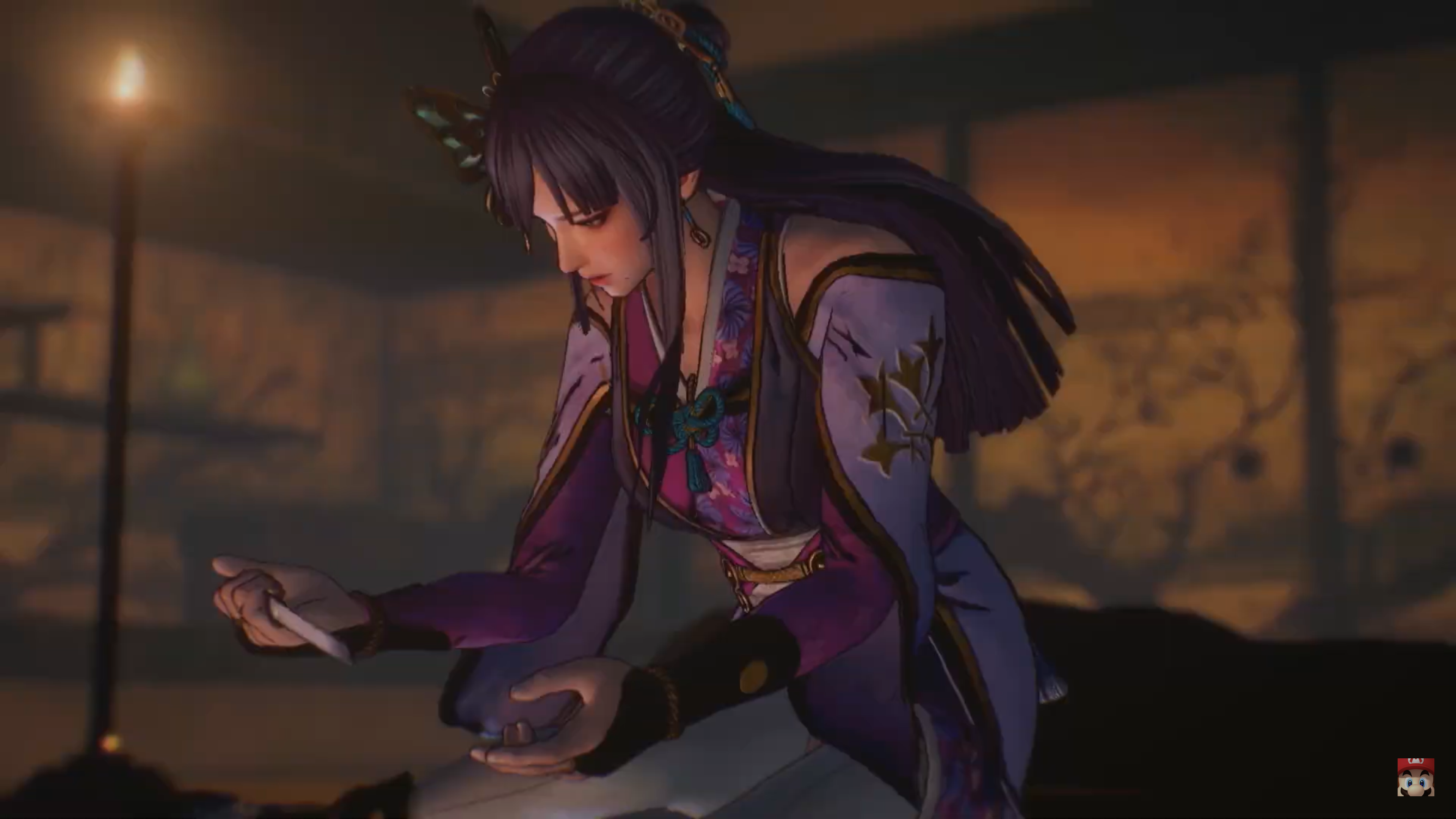