Sairento VR is a mission-driven, VR action role-playing game set in a re imagined Japan in the near future. In Sairento, you play as a member of the Silent Ones - a righteous but covert organization of seemingly ordinary people who practice the long forsaken code and martial arts of the ancient samurais and ninjas.

Sairento VR was designed to be easy to pick up, but tough to master. The more time you spend with Sairento VR, the better you will perform the moves in the game and the more you will be rewarded with the unparalleled feeling of being the action hero of a big budget movie production. 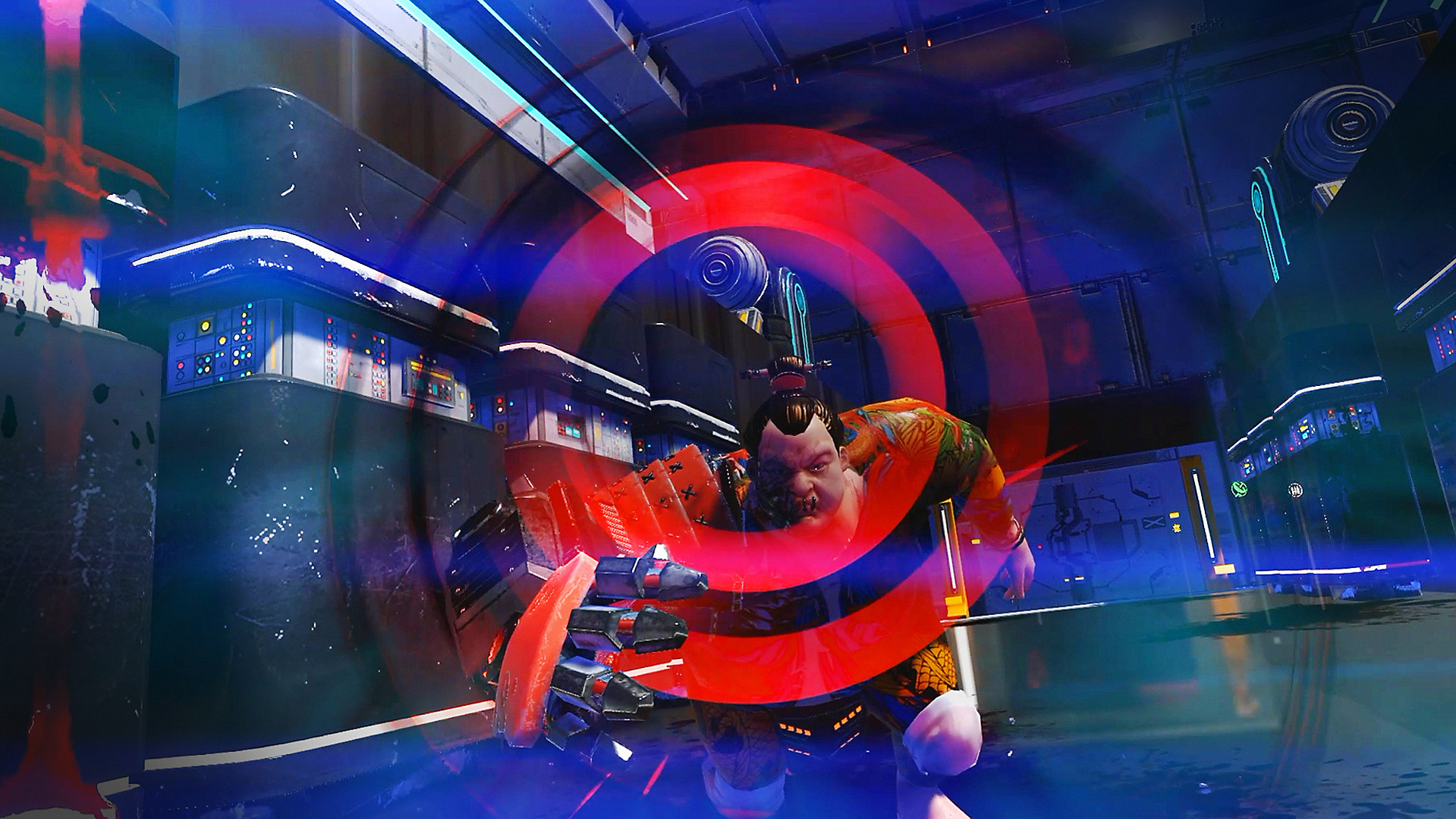 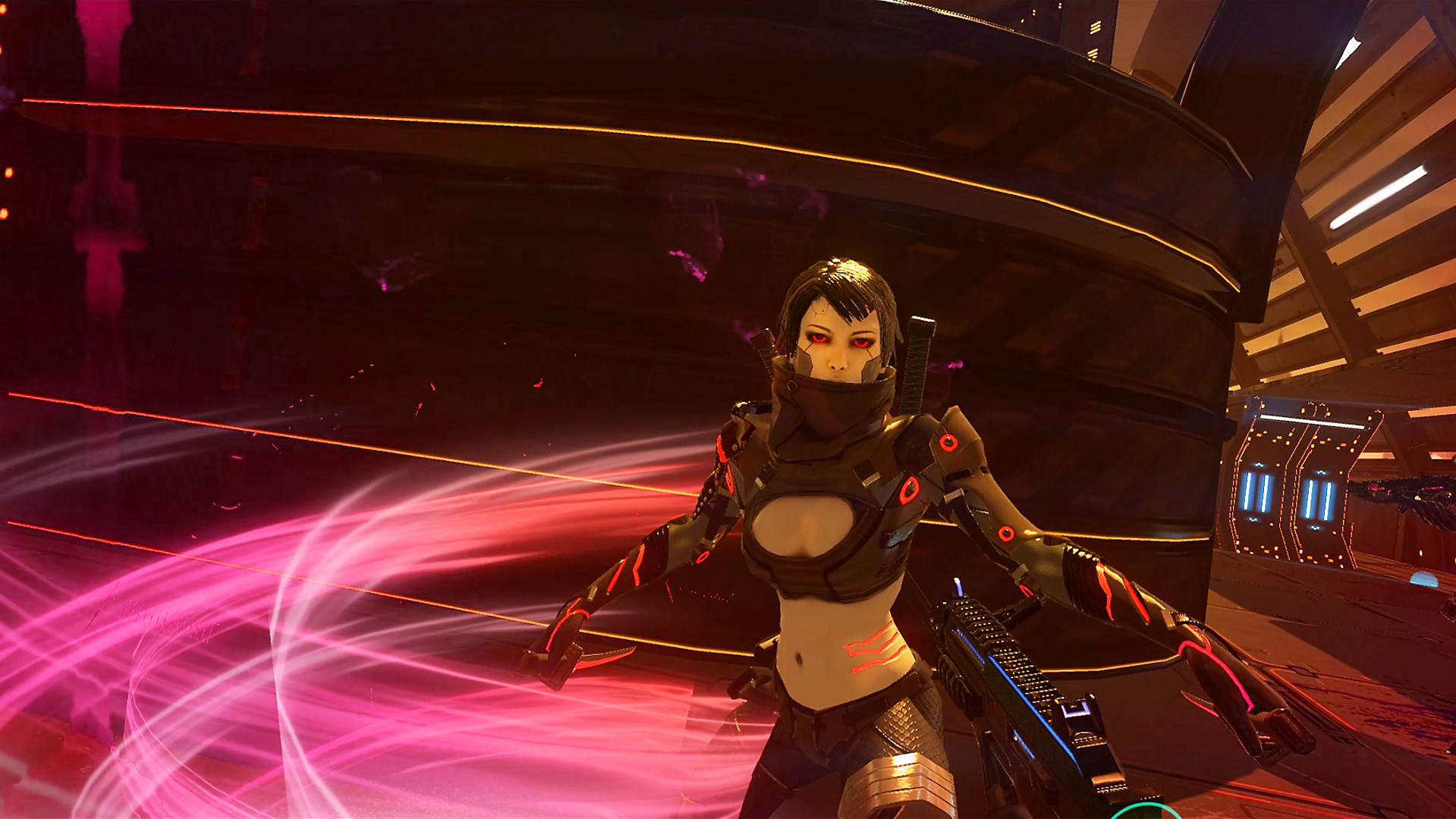 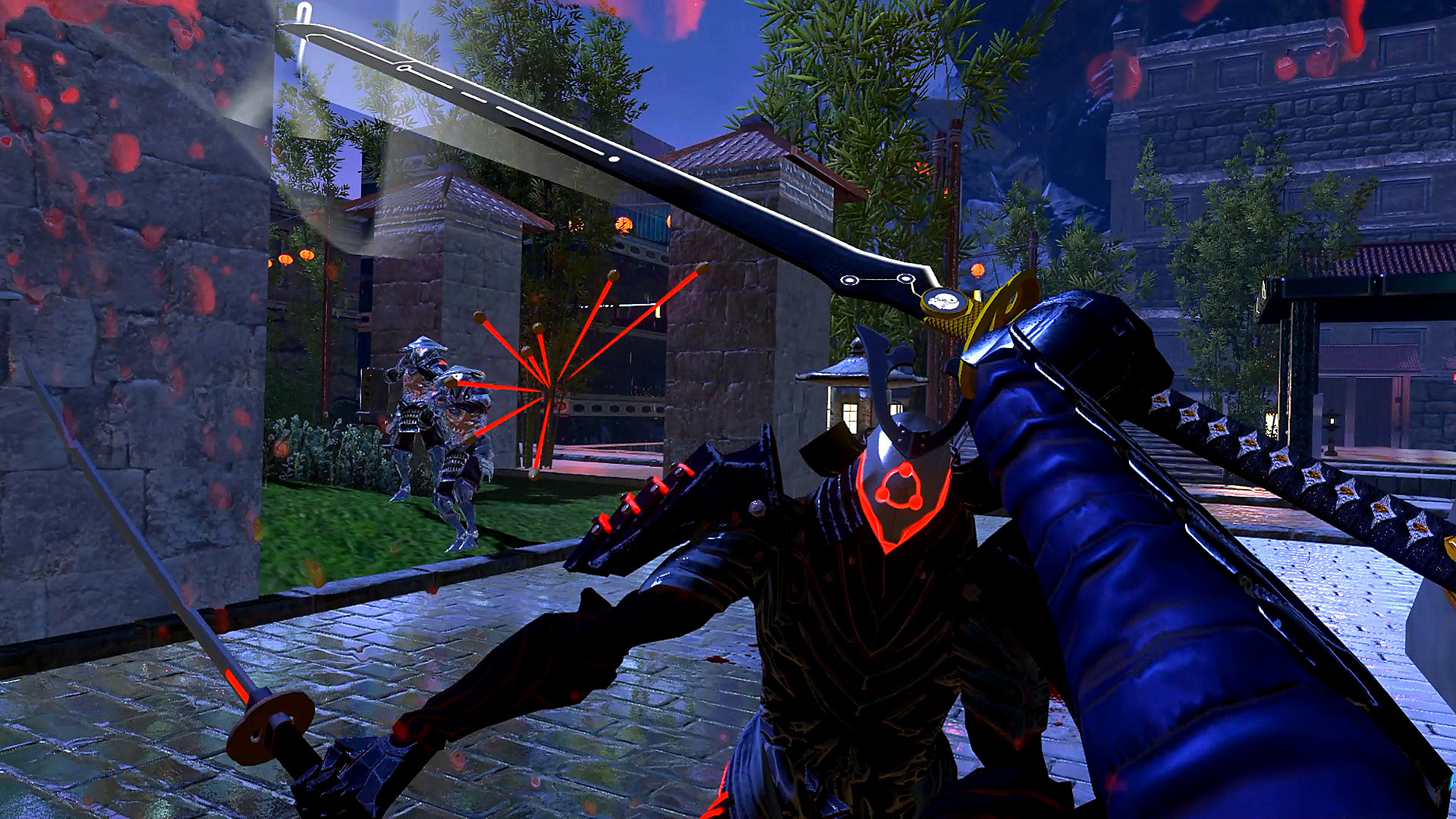 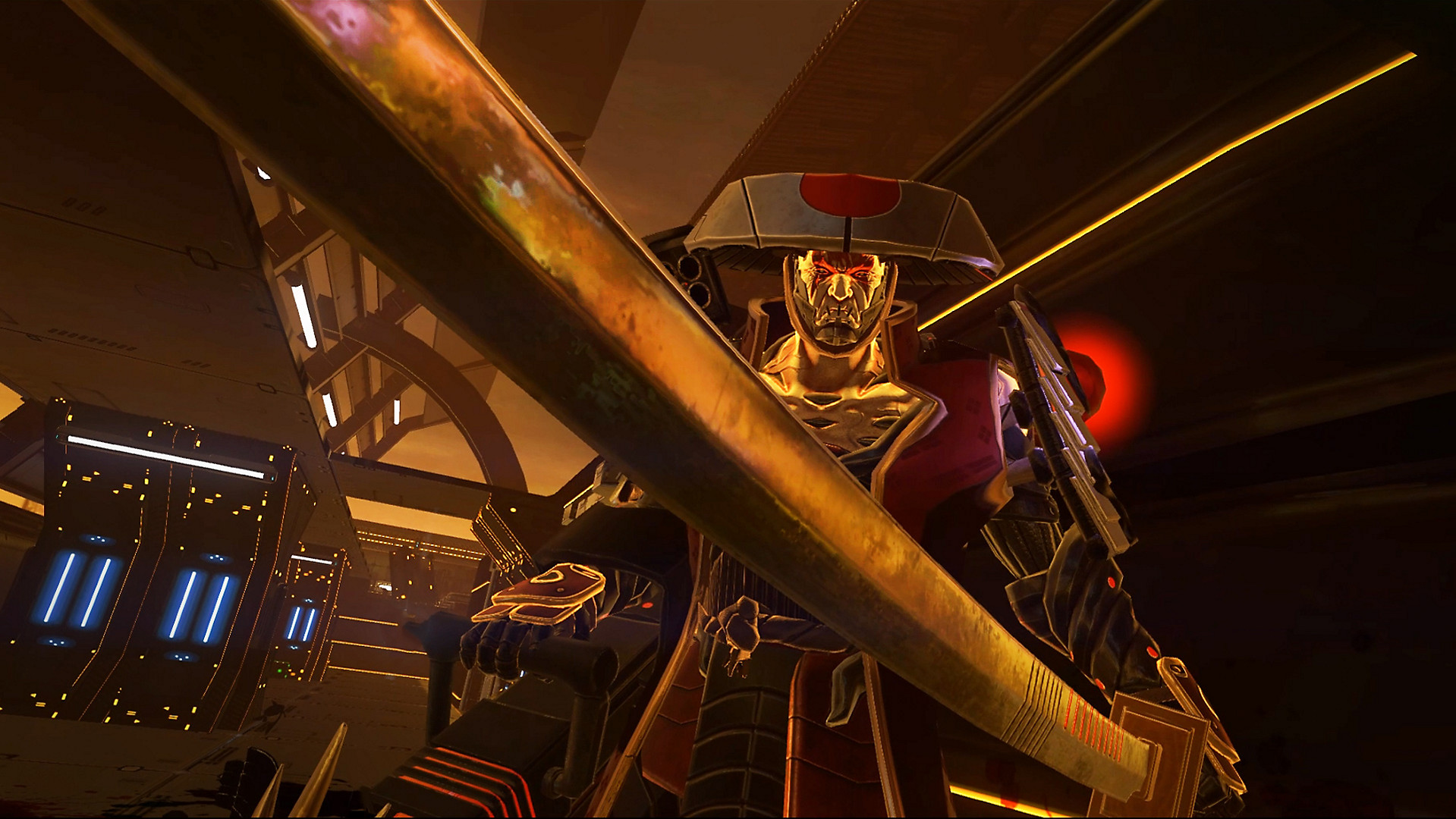 Story
Chosen to be a Silent One for your outstanding character and trained by a sensei skilled in the art of ancient Japanese martial arts and modern fighting, you not only yield a mean katana, but are also skillful with guns and projectile weapons. Built for non-stop slash and shoot action, Sairento aims to set a new standard in VR games in terms of excitement and engagement.