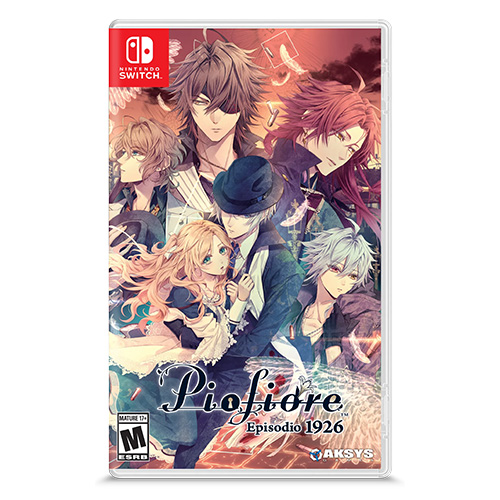 Return to the city of Burlone, Italy in the thrilling sequel to Piofiore: Fated Memories!

The year is 1926. The port city of Burlone, known as the “backdoor of Europe,” is home to three powerful mafia families vying for control. Liliana Adornato is a church orphan with a hidden past that is inexorably tied to fate of the city and the unique marking on her chest. But when a new threat looms over both Burlone and Liliana, the leaders of the Falzone, Visconti, and Lao-Shu families must come together in a temporary truce to retrieve a stolen relic and restore the balance of power. 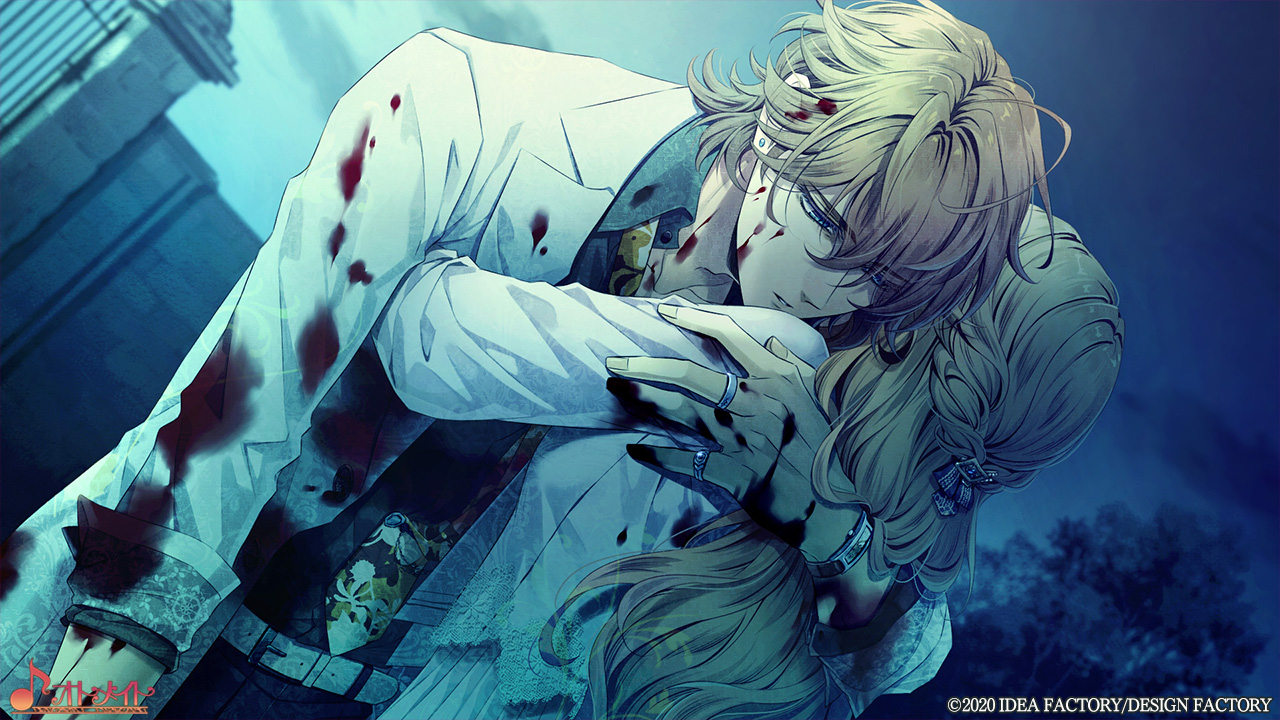 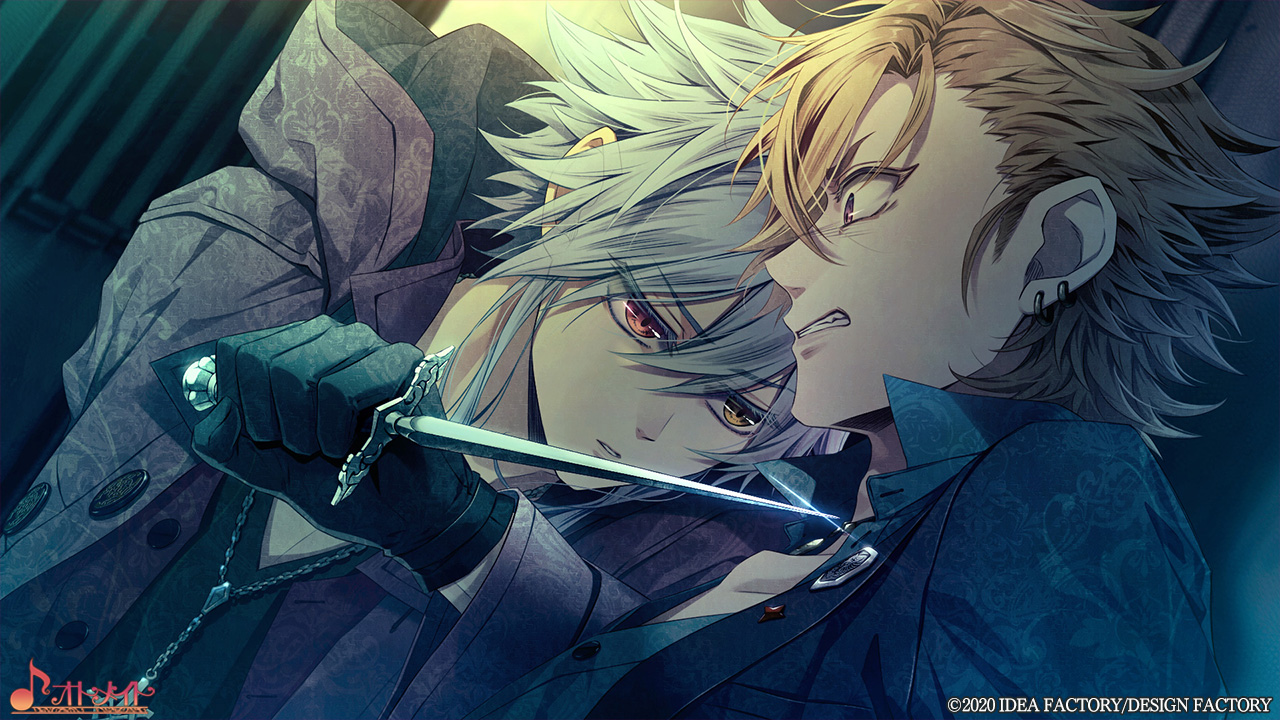 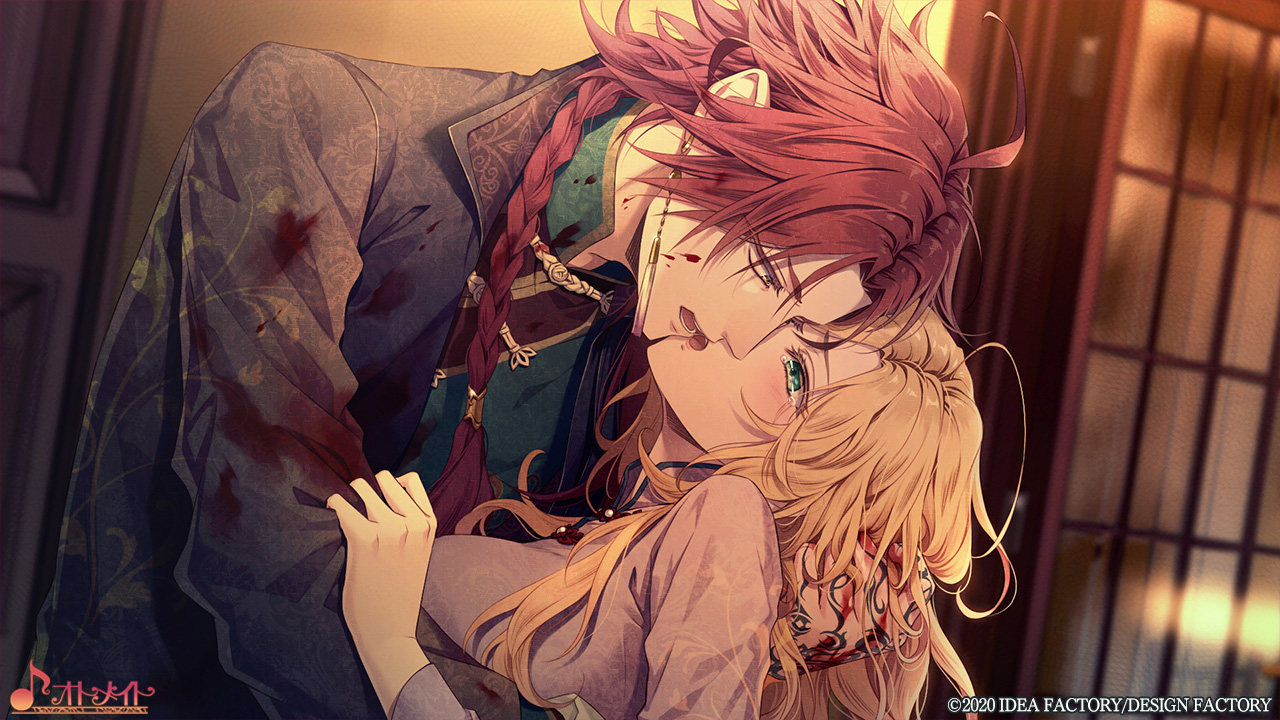 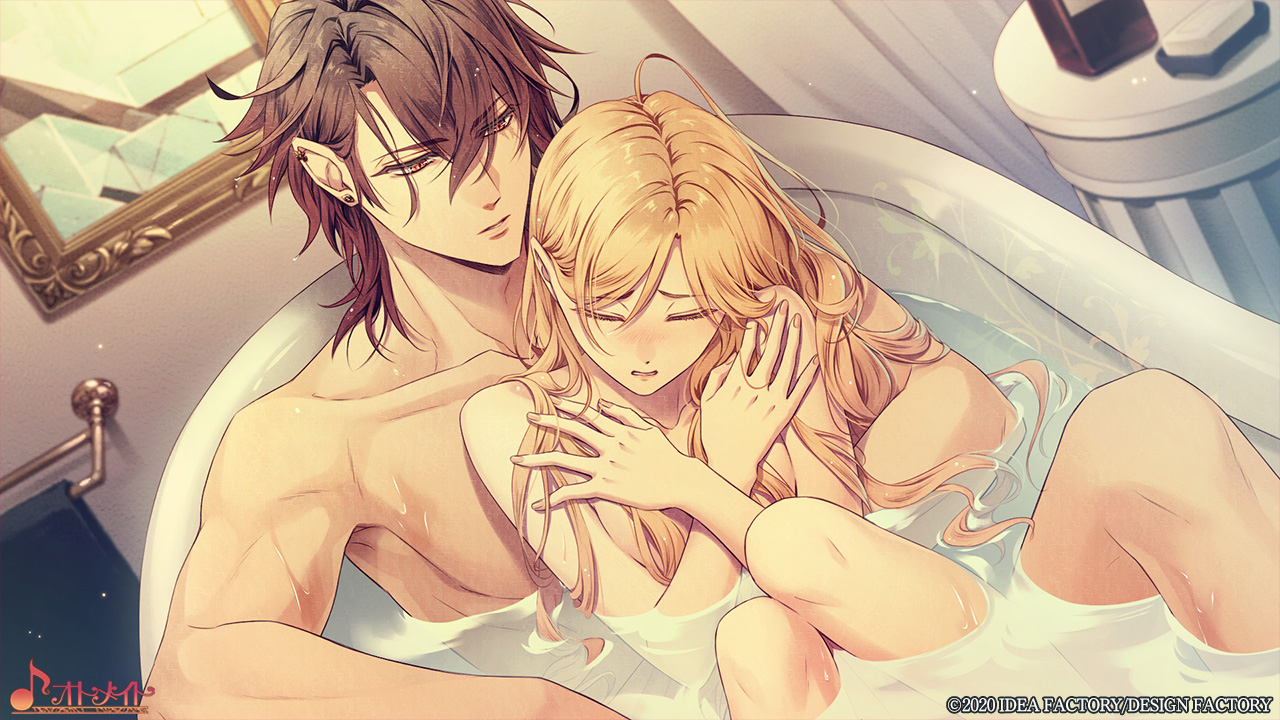 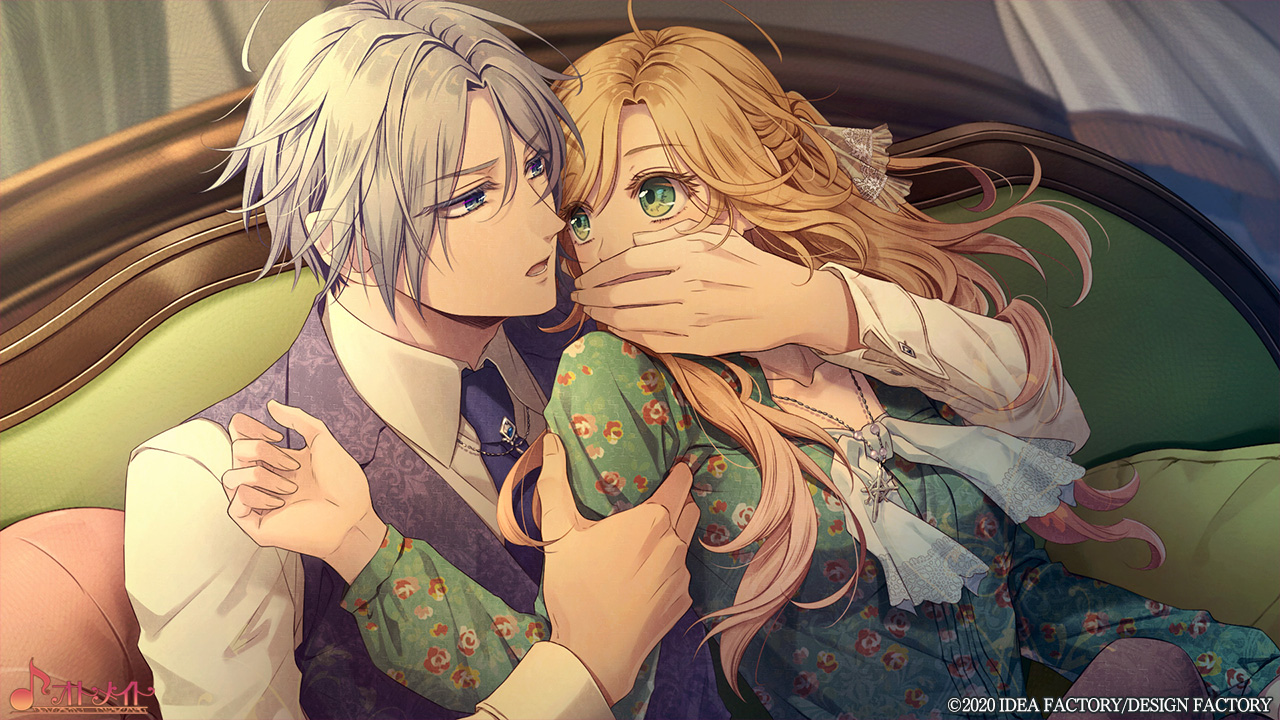 Experience the continuation of each character’s story from Piofiore: Fated Memories in five all-new episodes, a thrilling tale of mystery and murder, and an alternative what-if scenario that sheds new light on a familiar face.