Drive around iconic locations including Adventure Bay, Jake’s Snowboarding Resort and The Jungle to find out who will be crowned the winner 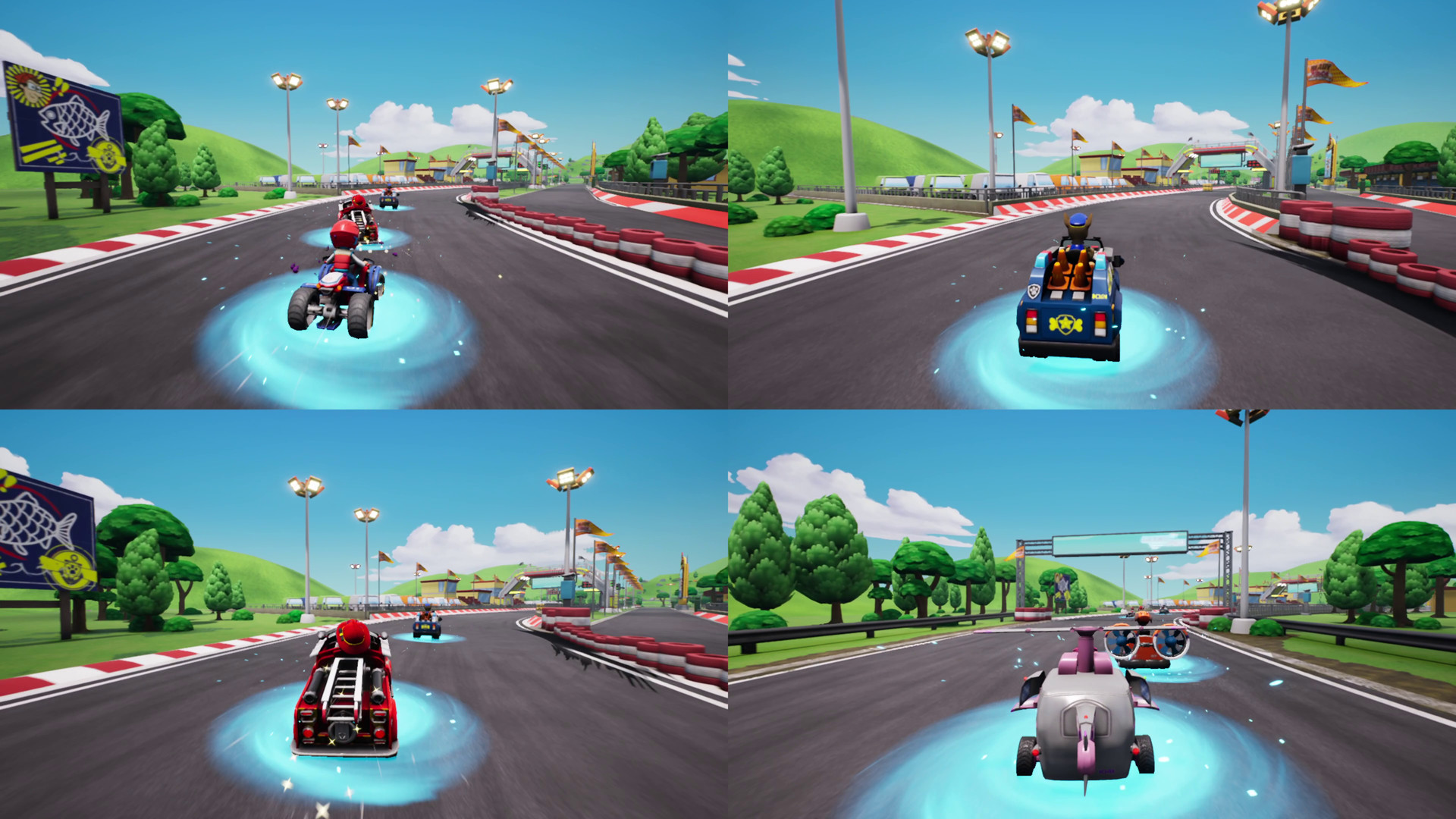 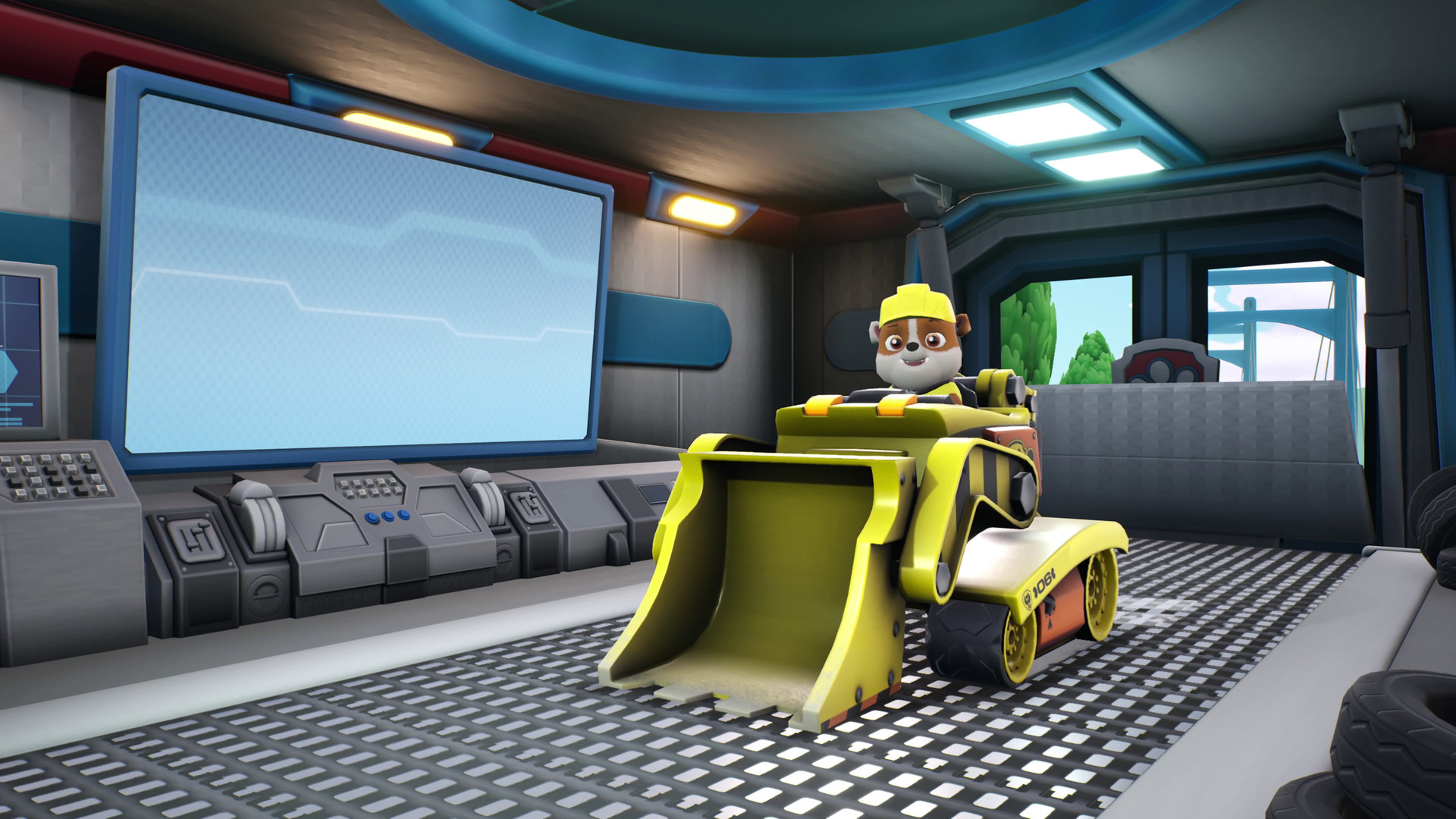 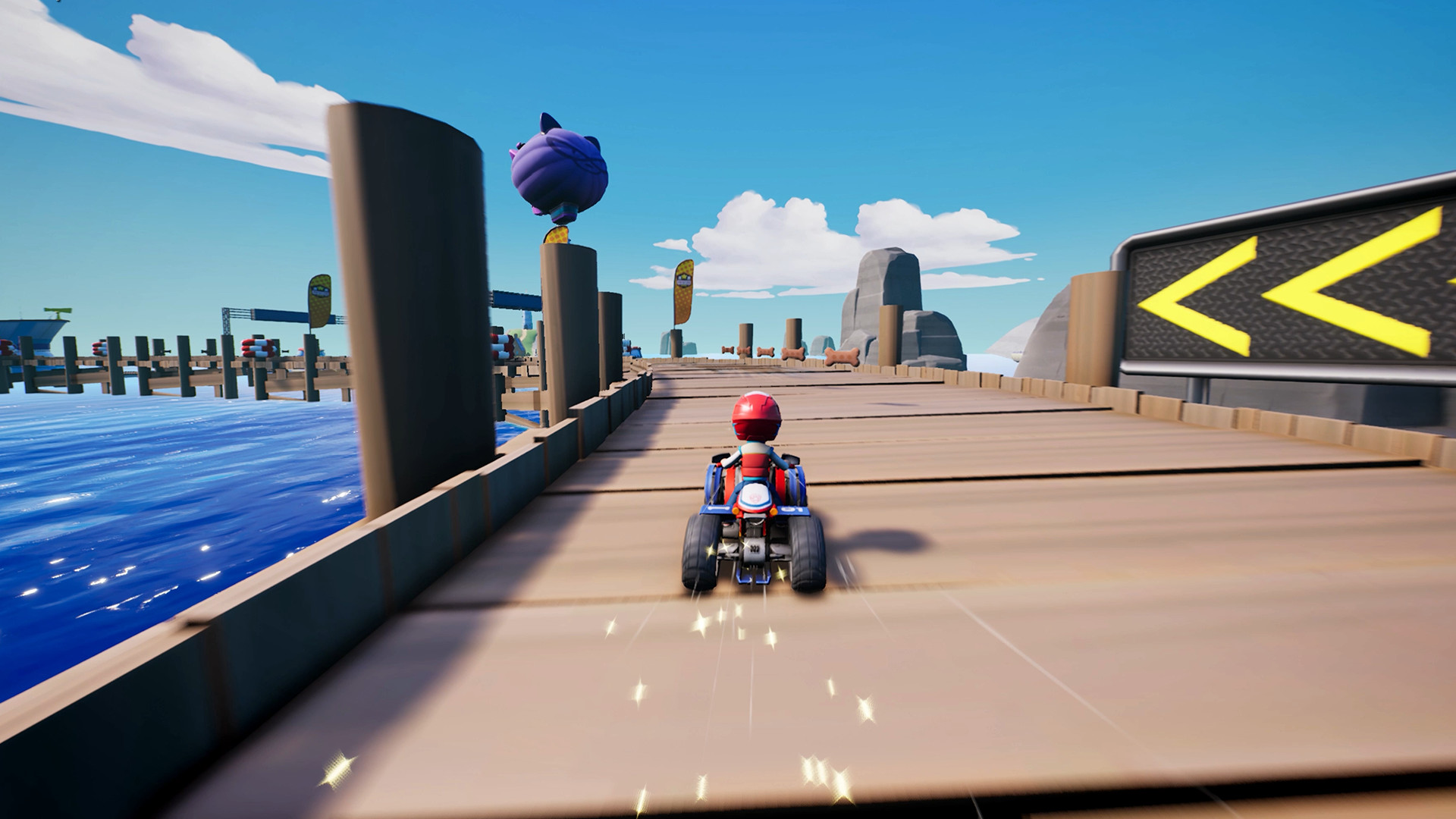 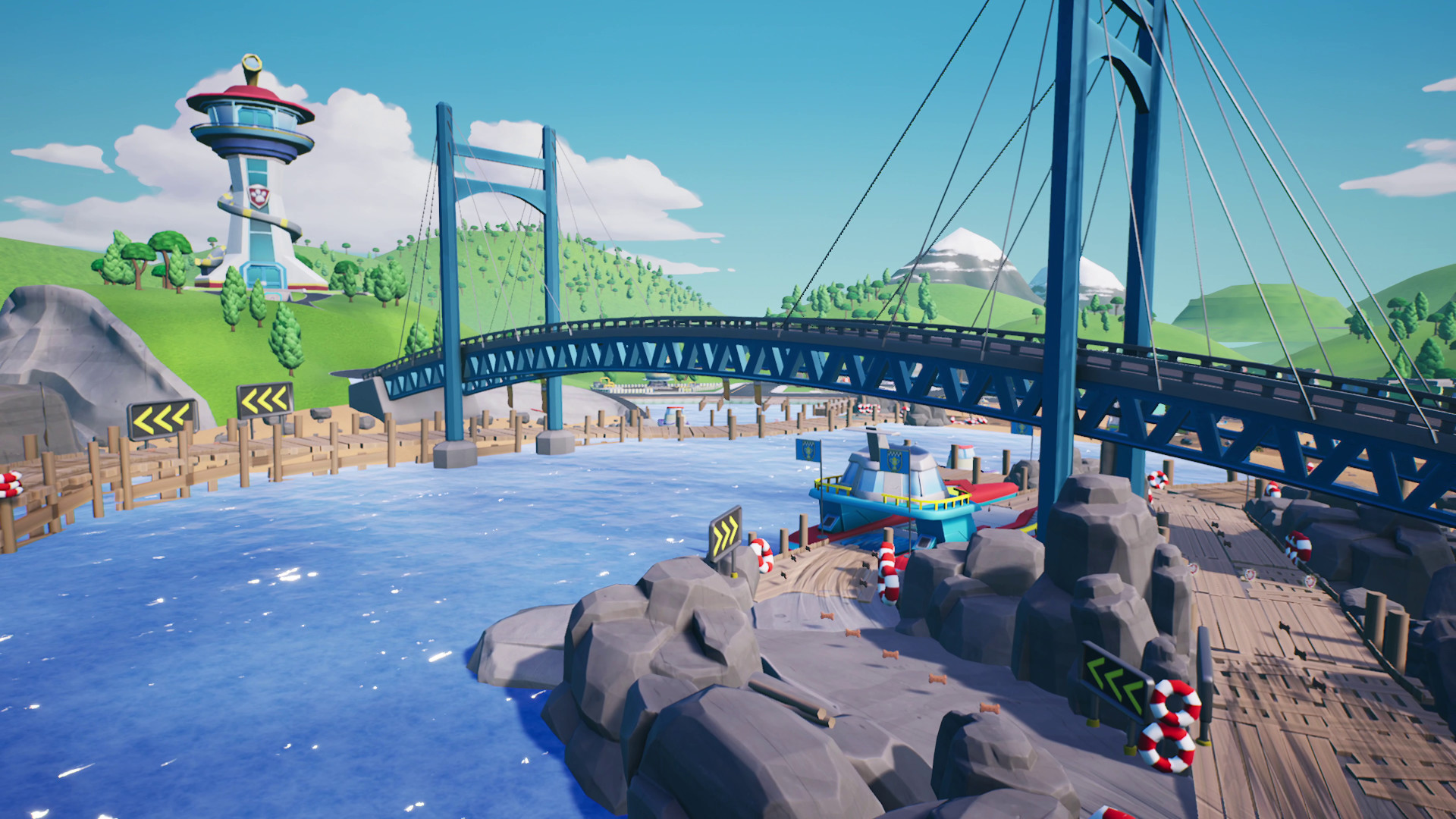 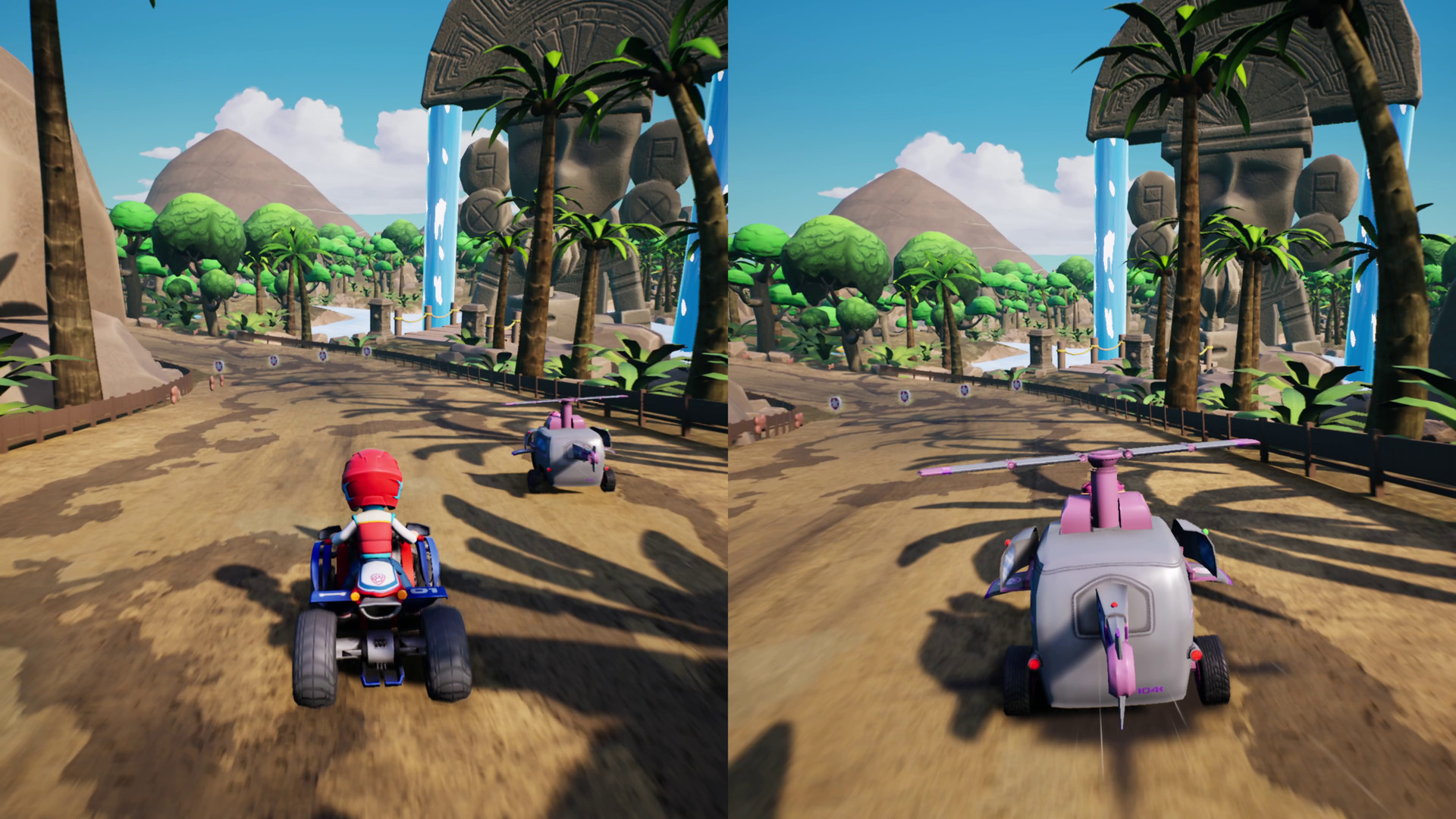 UP TO 4 PAW PATROL RACERS
You can play with friends in up to 4-player split screen as your favorite pups including Chase, Marshall and Rex from Dino Wilds!

BECOME THE CHAMPION
Use power ups and boosts including water balloons, snowballs, and confetti blasts to get ahead