The kingdom has been ravaged by an origami menace! Join Mario and his new partner, Olivia, as they battle evil Folded Soldiers, repair the damaged landscape, and try to free Princess Peach’s castle from the clutches of King Olly in this comedy-filled adventure, only on the Nintendo Switch™ system.

Mario and Luigi receive an invitation from Princess Peach to attend an origami festival and excitedly hurry to Toad Town…but something’s amiss. After investigating the eerily empty town, the duo finds a fearsome (and folded) Princess Peach—she’s been turned into origami by King Olly, ruler of the Origami Kingdom! With five giant streamers under his control, King Olly binds Princess Peach’s Castle and transports it to a distant mountain as part of his plan to re-fold the world 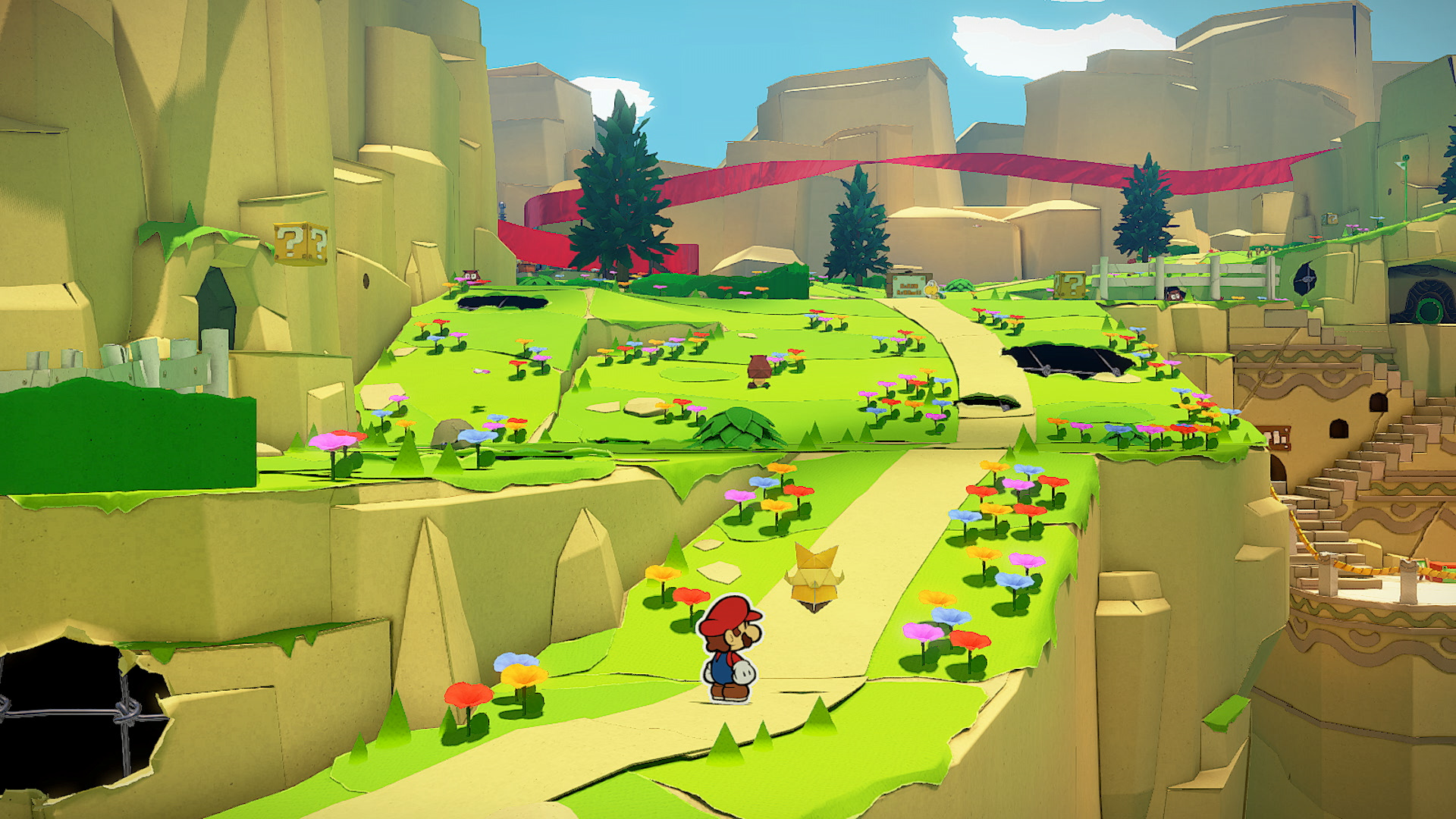 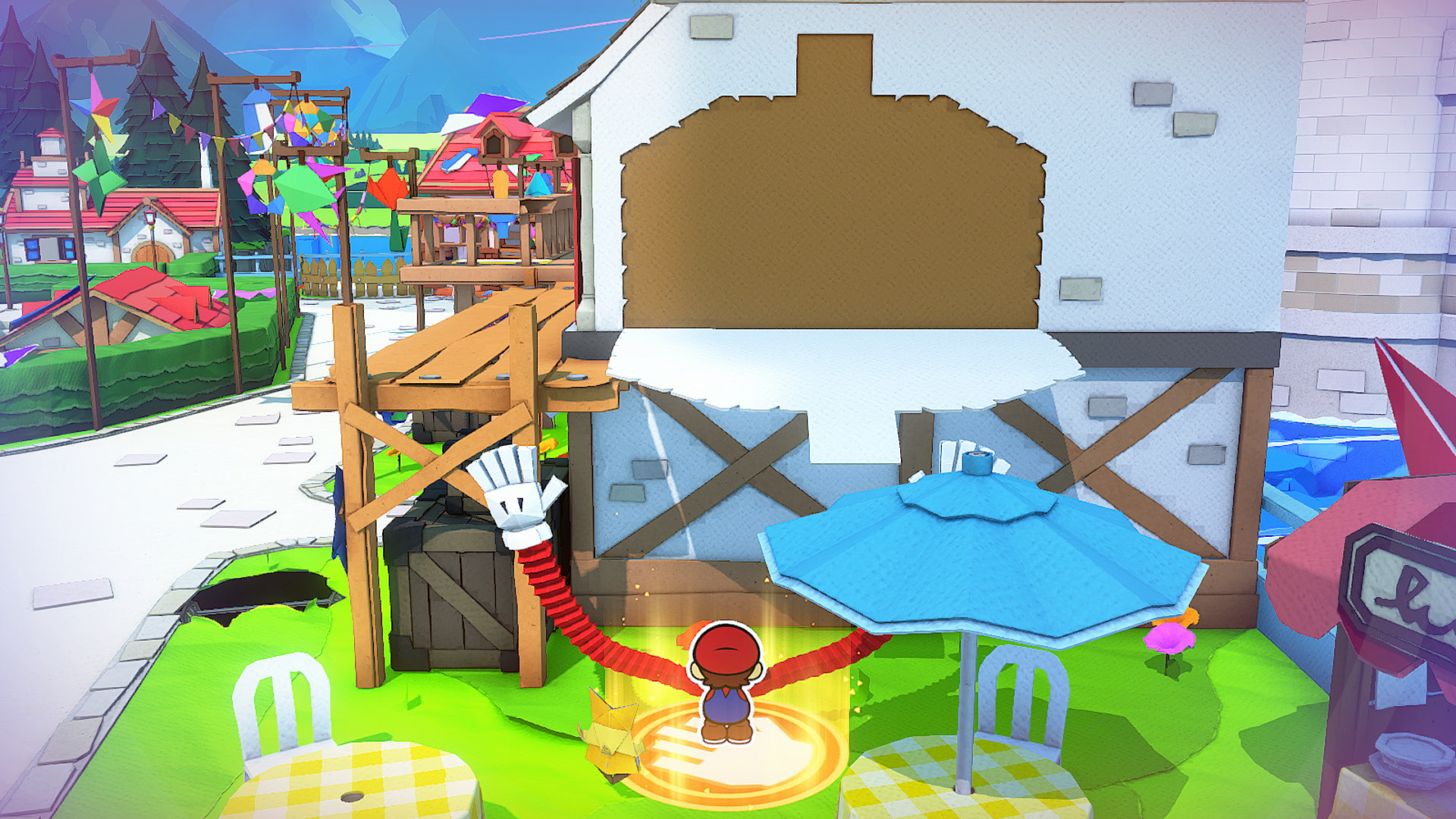 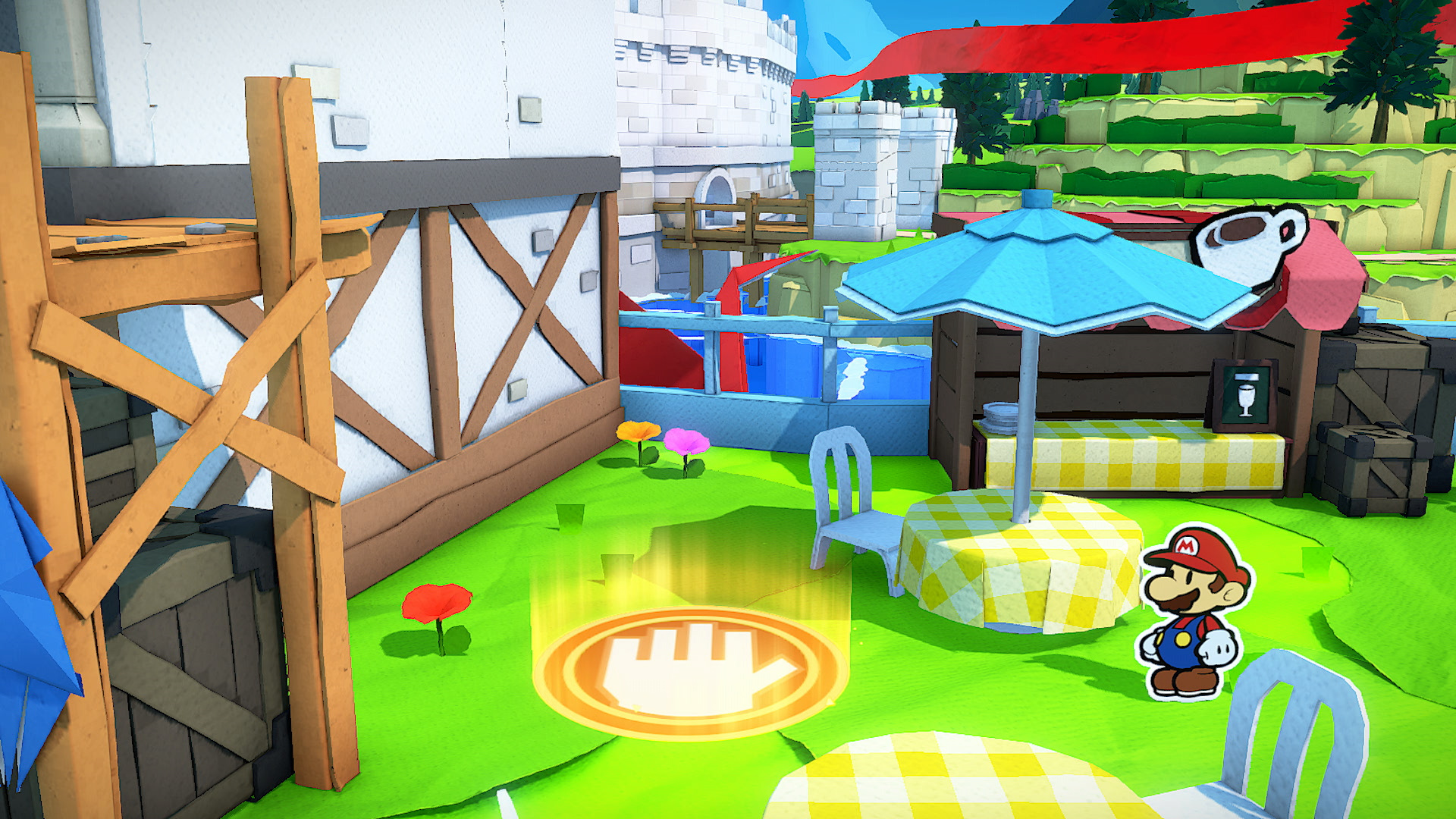 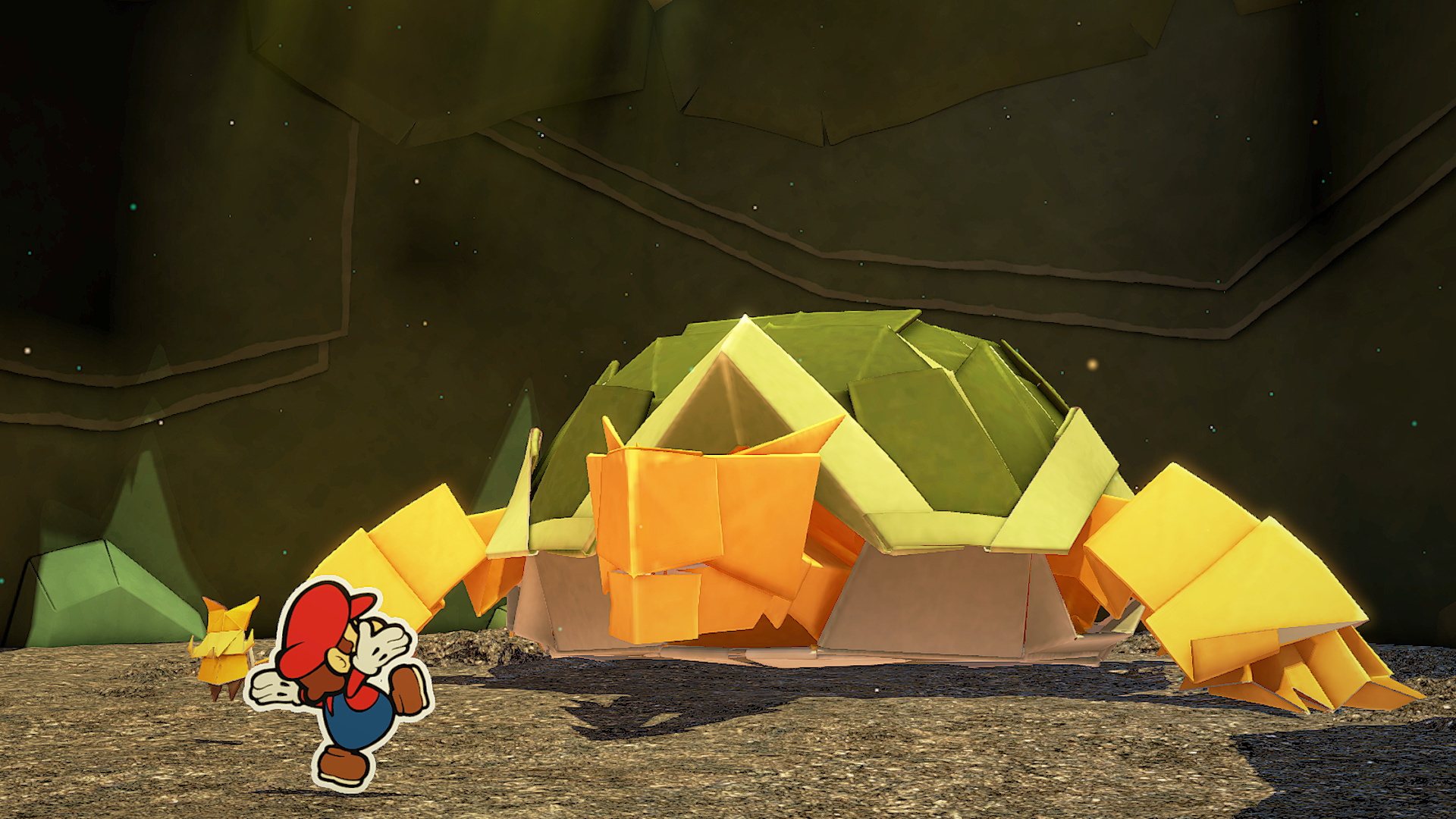 On his journey to liberate Peach’s Castle and repair the ravaged paper landscape, Mario meets Olivia, King Olly’s sister, and the two join forces to put a stop to Olly’s origami onslaught. Even Bowser falls victim to Olly’s plot when his minions are turned into origami Folded Soldiers and betray their Koopa king, forcing him to ally with Mario and Olivia!

Battle the Folded Soldiers in ring-based battles that challenge you to strategically line up enemies to maximize damage! Out of battle, Mario can use the arm-extending 1,000-Fold Arms ability in specific spots to interact with the landscape to pull, peel, hit, and more! Join Mario, Olivia, and their companions on a journey of laughter and emotion, thrills, and a whole lot of folding.