Onimusha: Warlords was first released on PlayStation®2 in 2001. Its exhilarating sword-fighting action and intense battles against demons captivated players worldwide. That same masterpiece is making a comeback on current-gen consoles

Japanese actor Takeshi Kaneshiro, who played the voice of main character Samanosuke in the original game, also joined the project as a guest creator. The Japanese voices have been newly recorded, and the brand new soundtrack promises to be even more spectacular than the original. 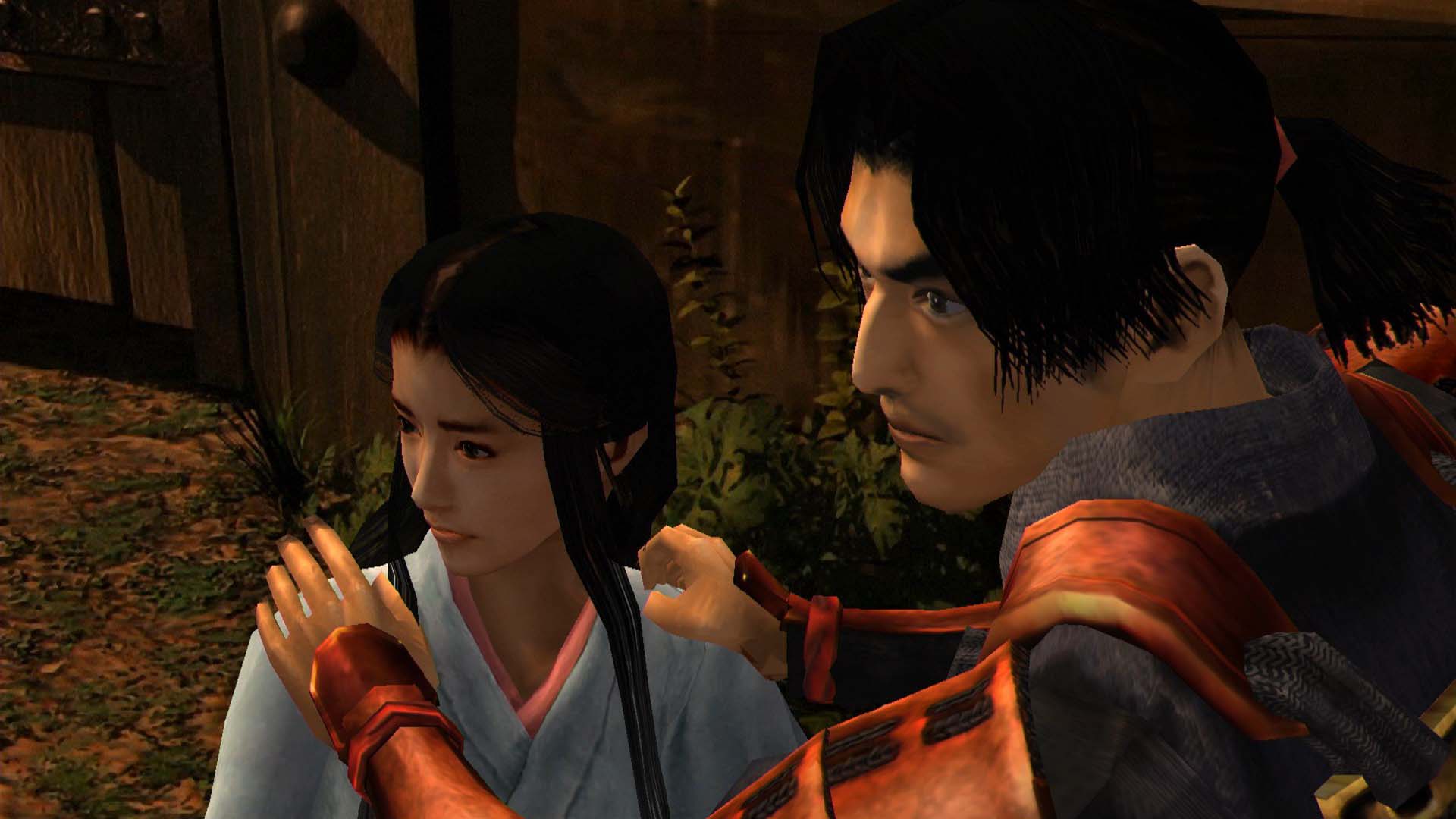 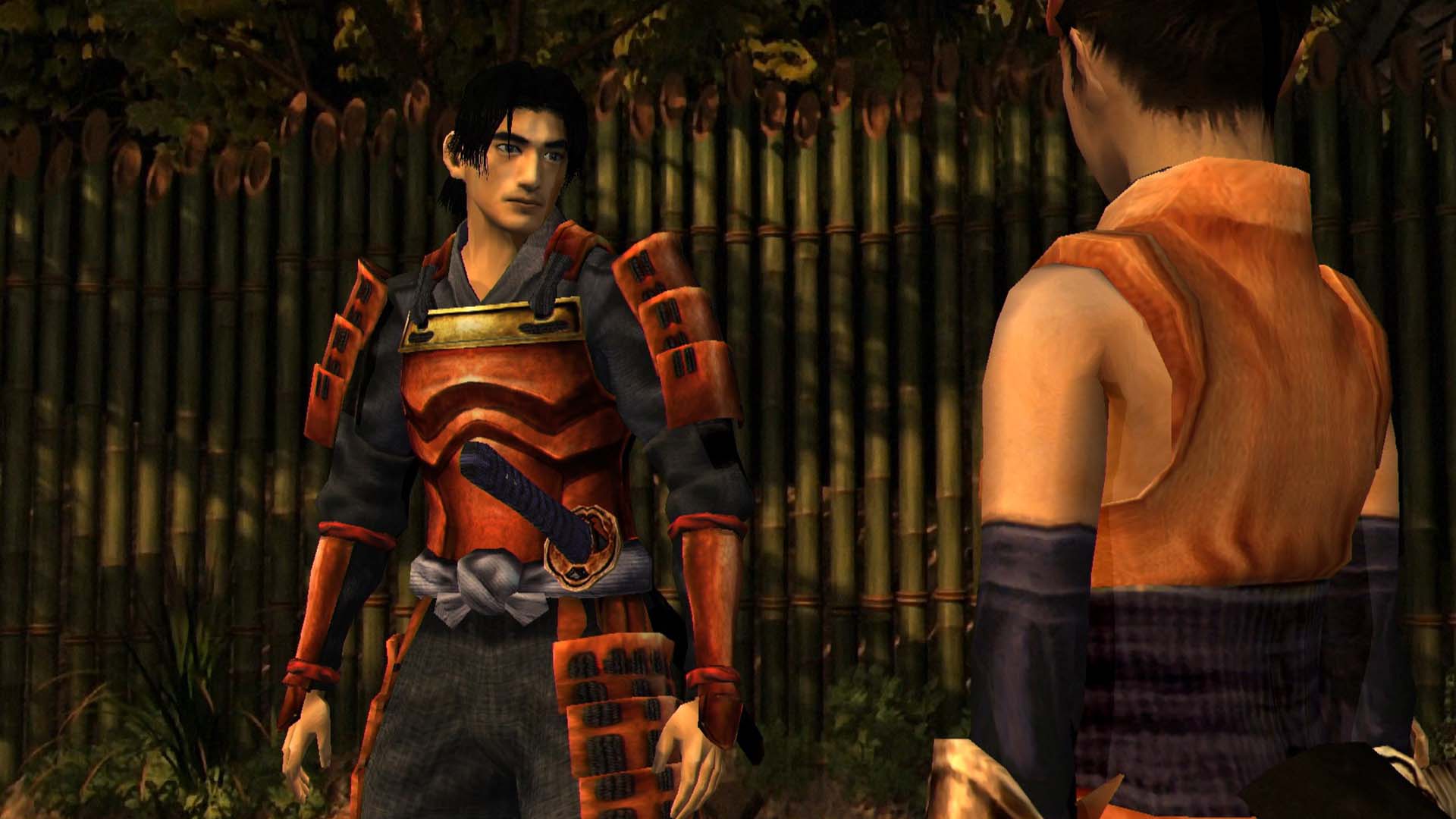 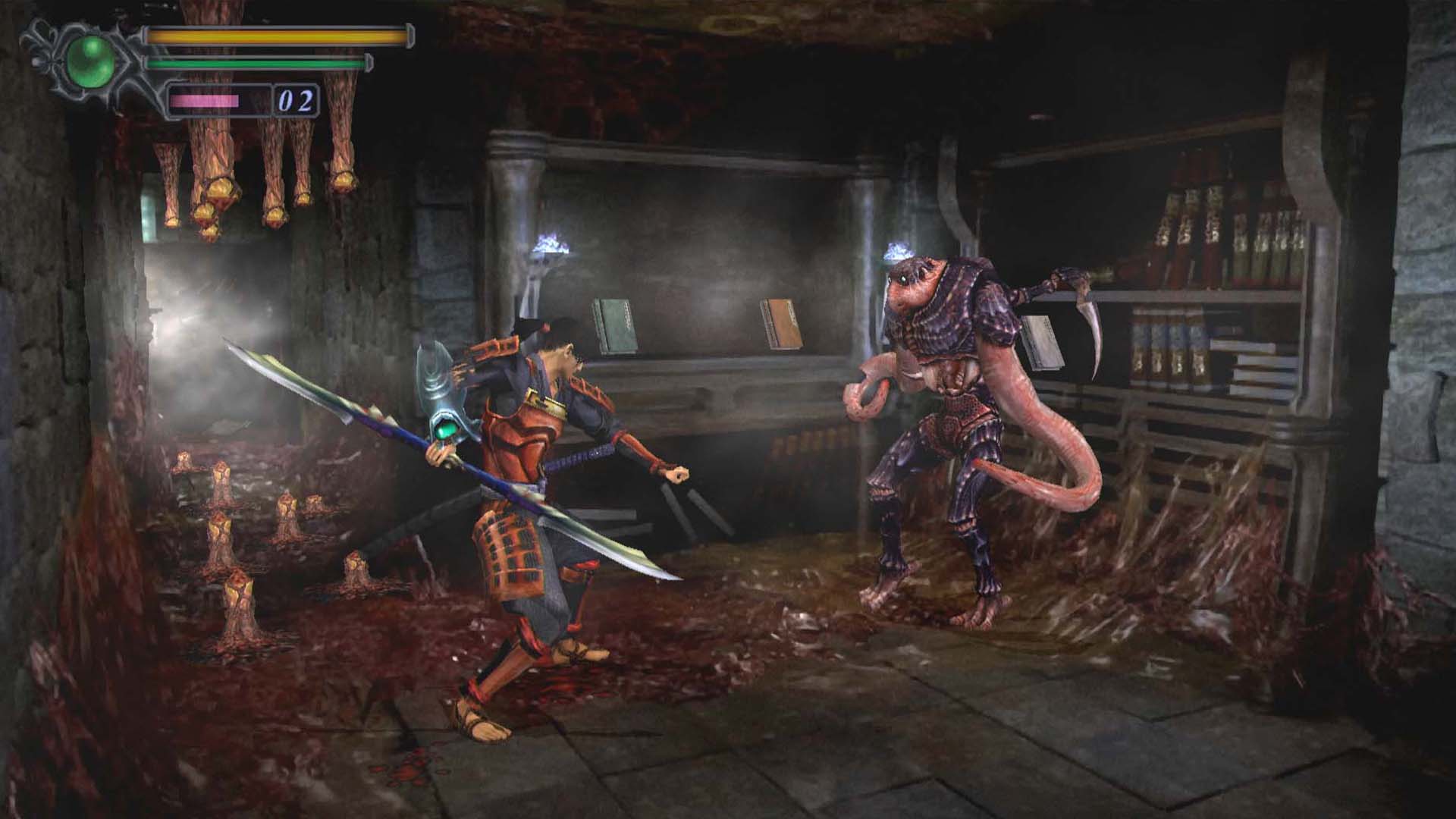 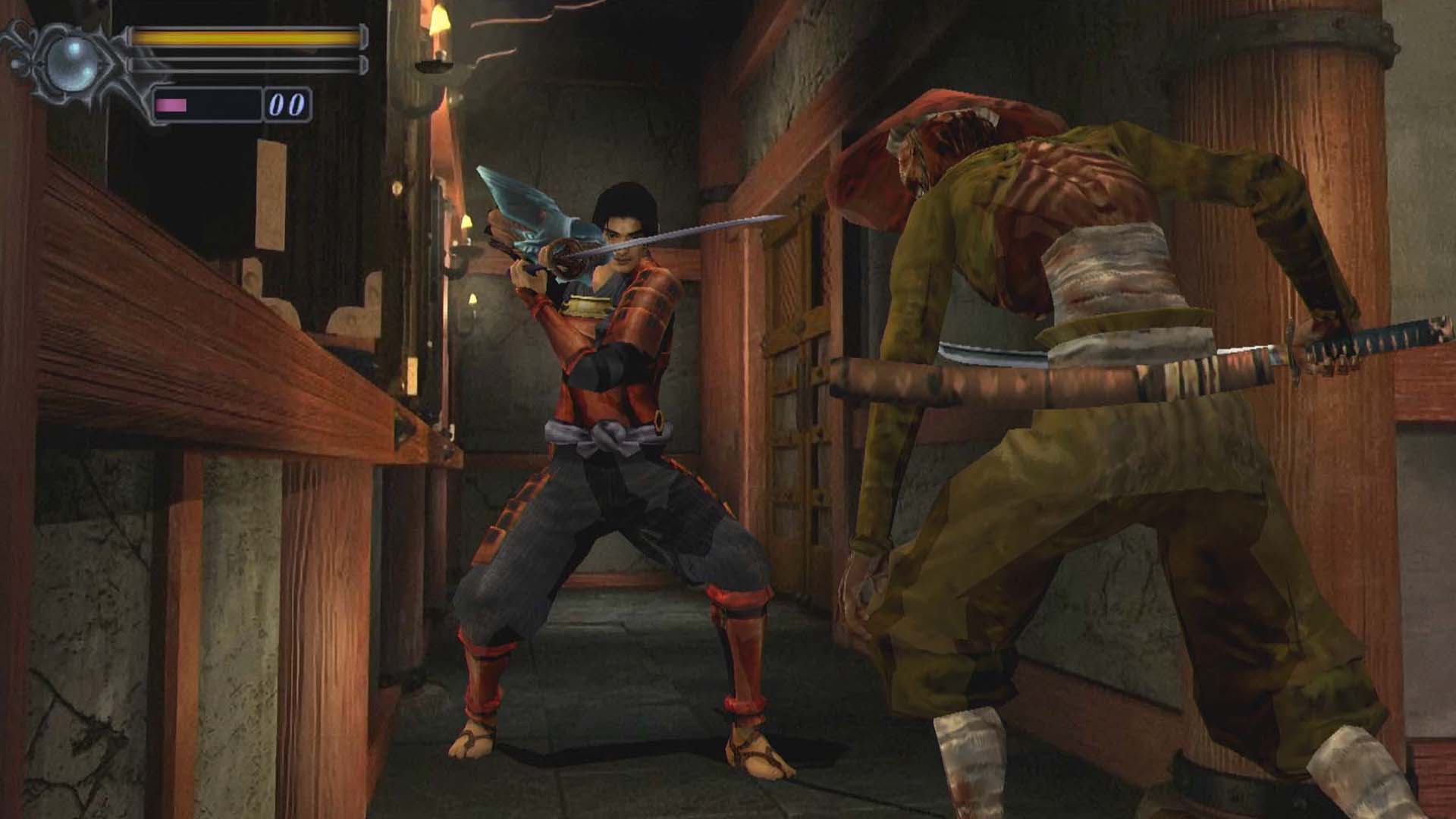 In an attempt to unify Japan, Yoshimoto Imagawa's army departed Suruga for the capital. But during their encampment at Dengaku Gorge in Owari Prefecture, Imagawa's destiny changed forever. With only 2,000 soldiers, Nobunaga Oda raided the Imagawa camp. This encounter is known worldwide as the Battle of Okehazama.

From atop a nearby hill, a young man named Samanosuke Mitsuhide Akechi watched this scene unfold. Samanosuke, who refused the beckoning of renowned warlords and traveled as he liked, was the nephew of Mitsuhide Akechi, who would one day be the leader of the rebellion at Honnoji.
It was only a year later that soldiers and servants began mysteriously disappearing at Inabayama Castle, the residence of Yoshitatsu Saito. Yoshitatsu's younger sister, Princess Yuki, sent Samanosuke a letter detailing these troubling incidents. Upon receiving her letter, Samanosuke rushed to Inabayama Castle.

However, Samanosuke was not prepared for his enemy. After a rough encounter with the demons, the ogre clan granted Samanosuke a powerful and mysterious gauntlet that enabled him to grow stronger with every demon he killed...