Cards feature full-color illustrations of characters from the manga. Cards will have different attributes and point values, but full details have yet to be revealed.

*Same contents for any deck type.
*Contains some identical cards from 17 types for gameplay purposes. 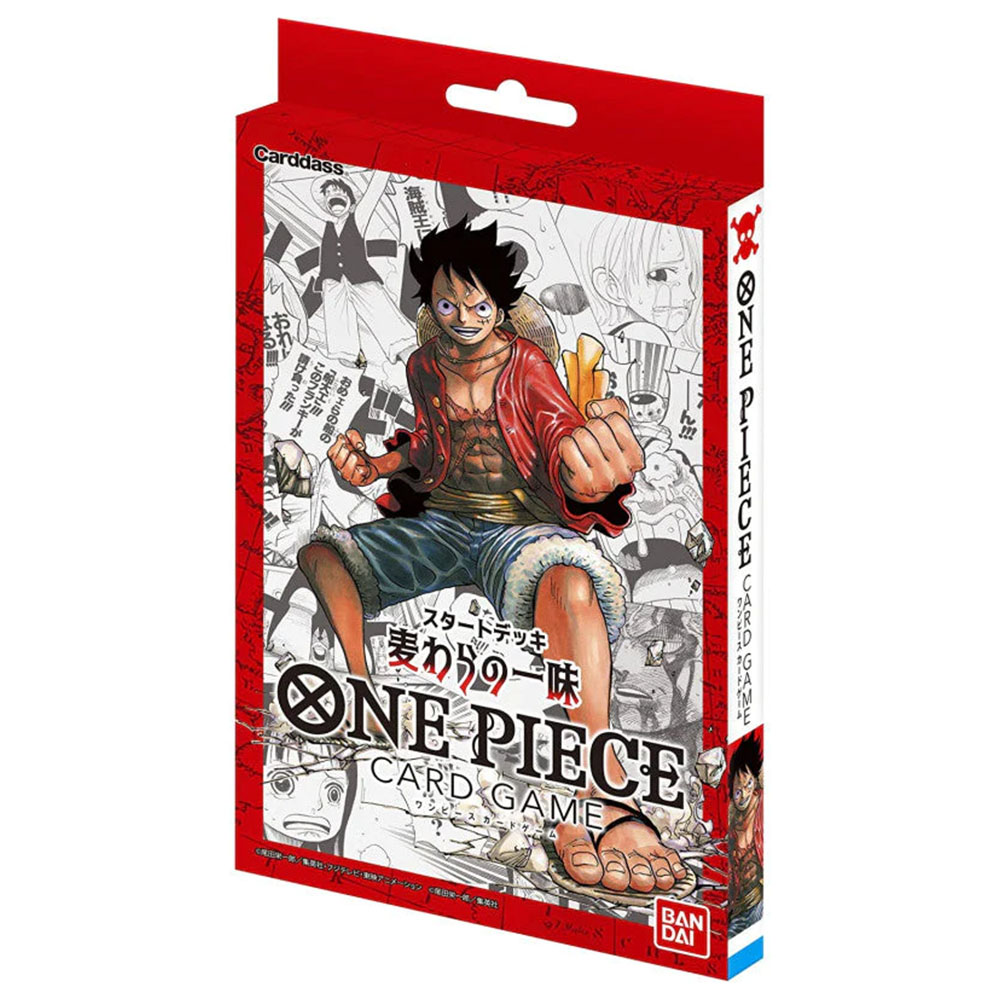 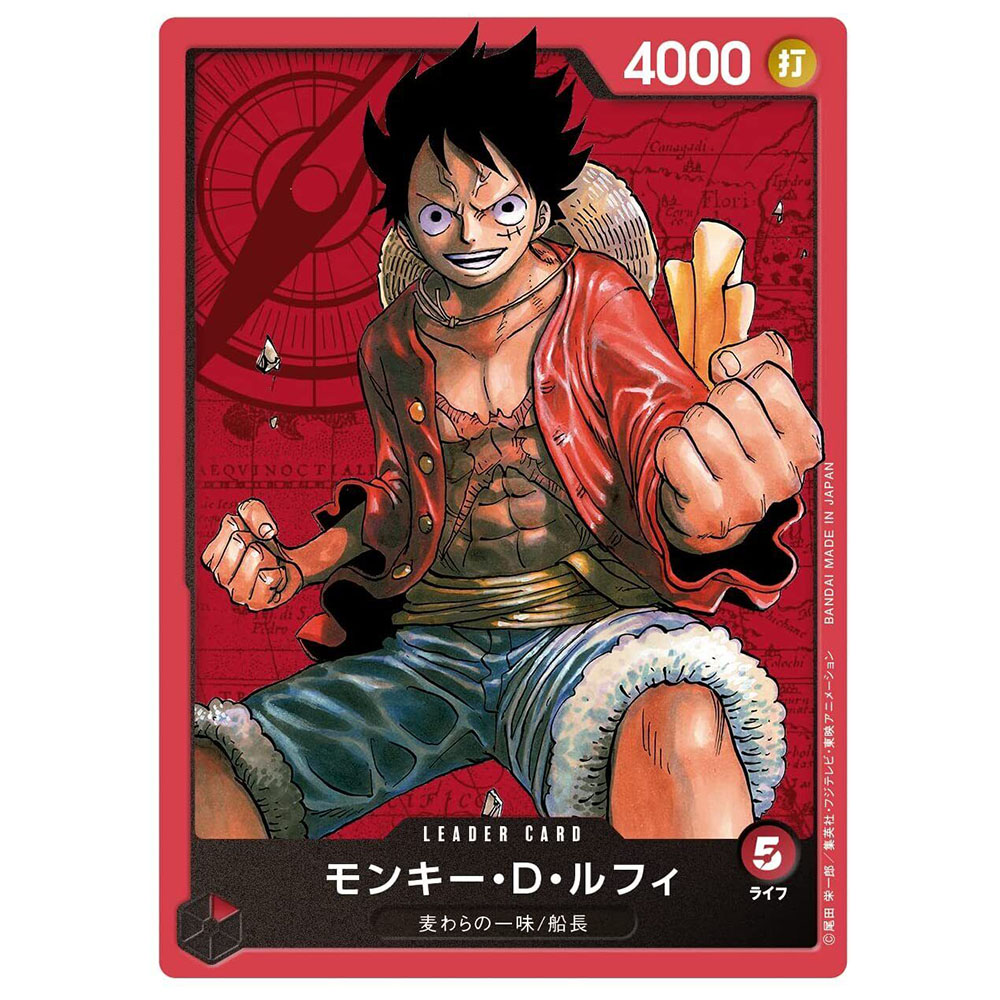