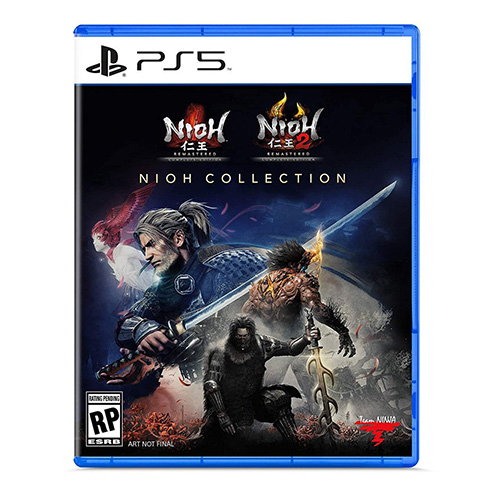 Master the way of the samurai in Nioh, then unleash your inner darkness in Nioh 2 – each expertly remastered and enhanced for PS5™.

In this expansive collection, journey through Sengoku-era Japan to face nightmarish foes and legendary warriors in blisteringly fast hardcore combat. Master the way of the samurai in Nioh, then unleash your inner darkness in Nioh 2 – each expertly remastered and enhanced for PS5™. 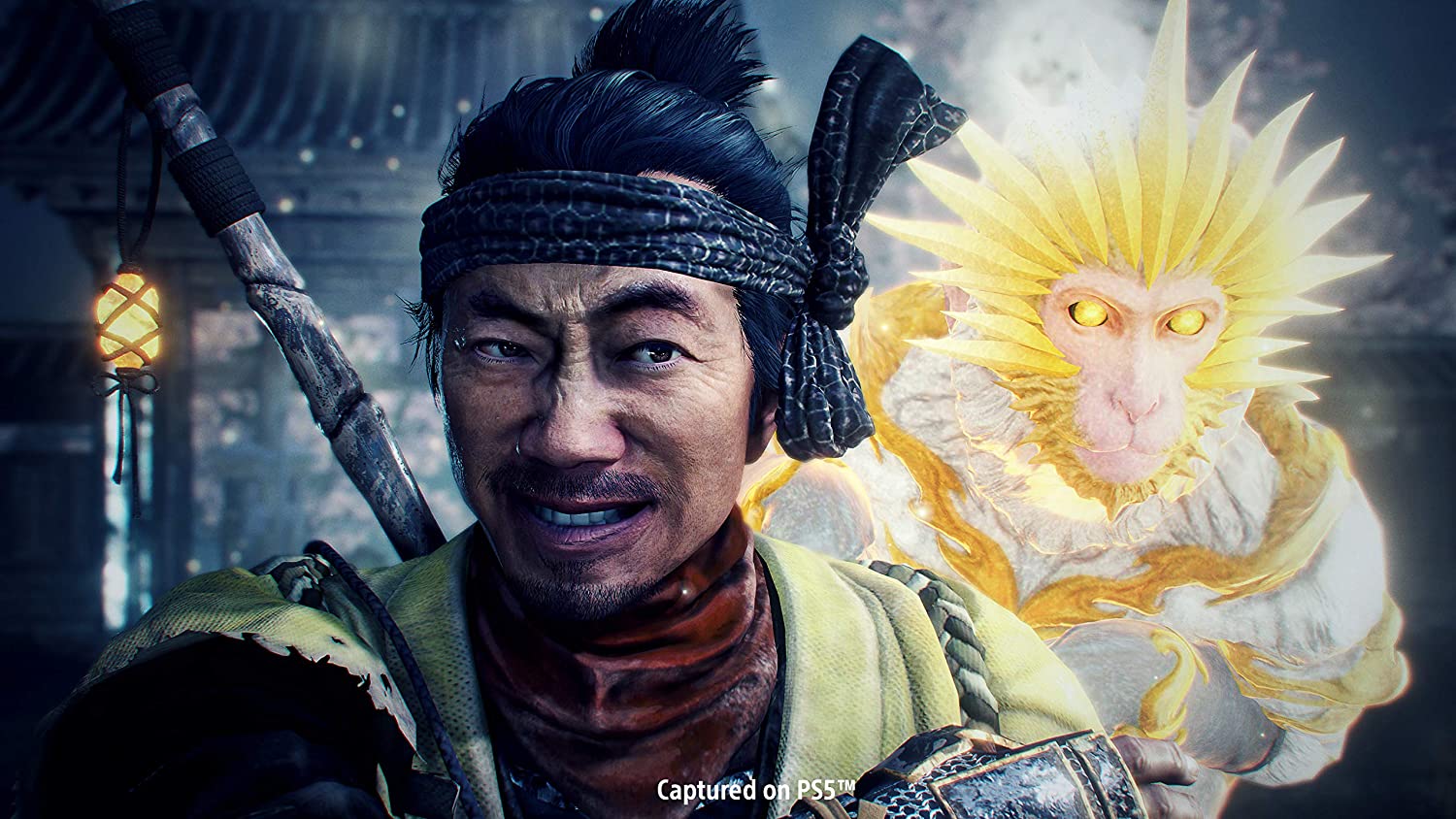 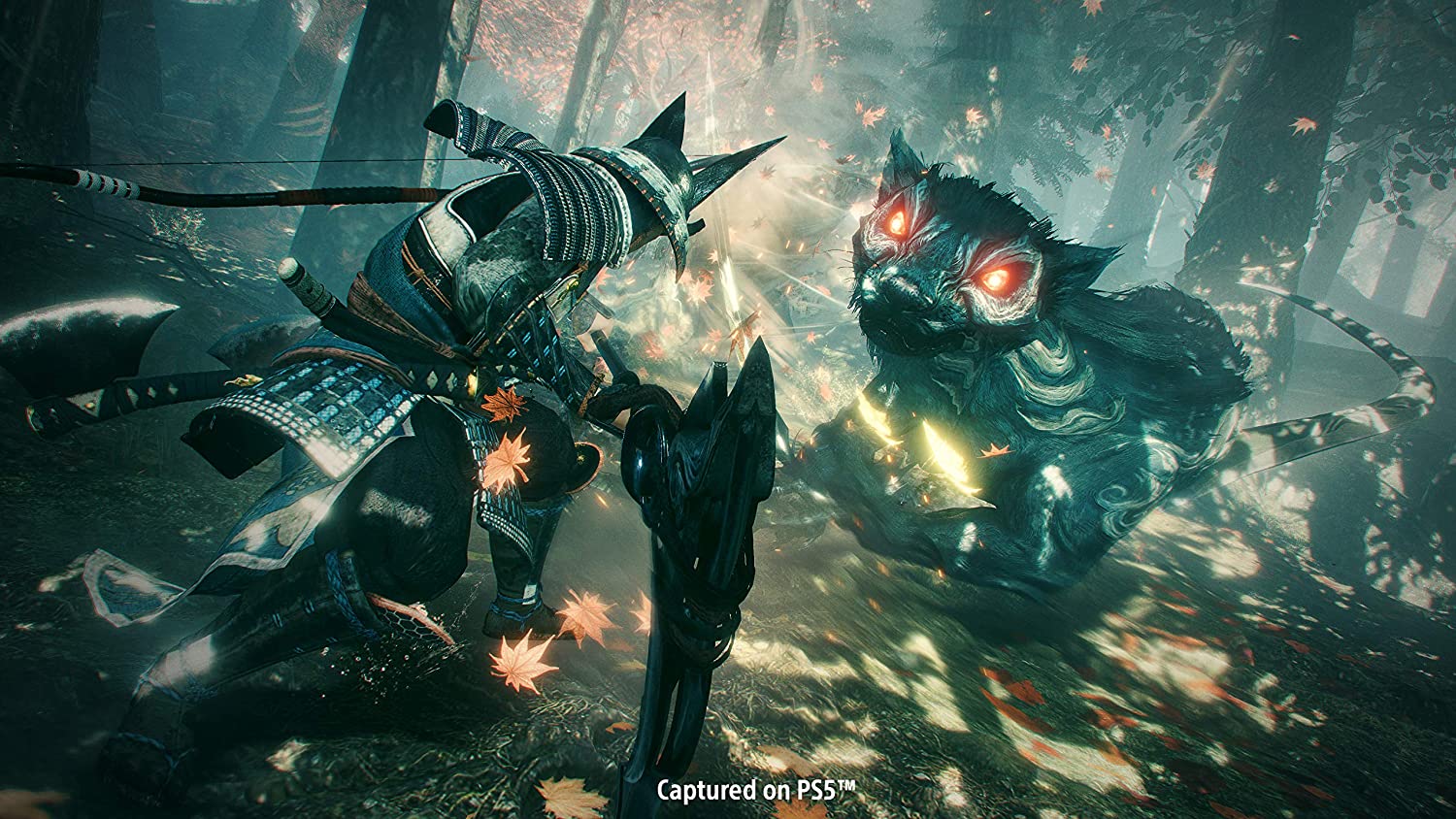 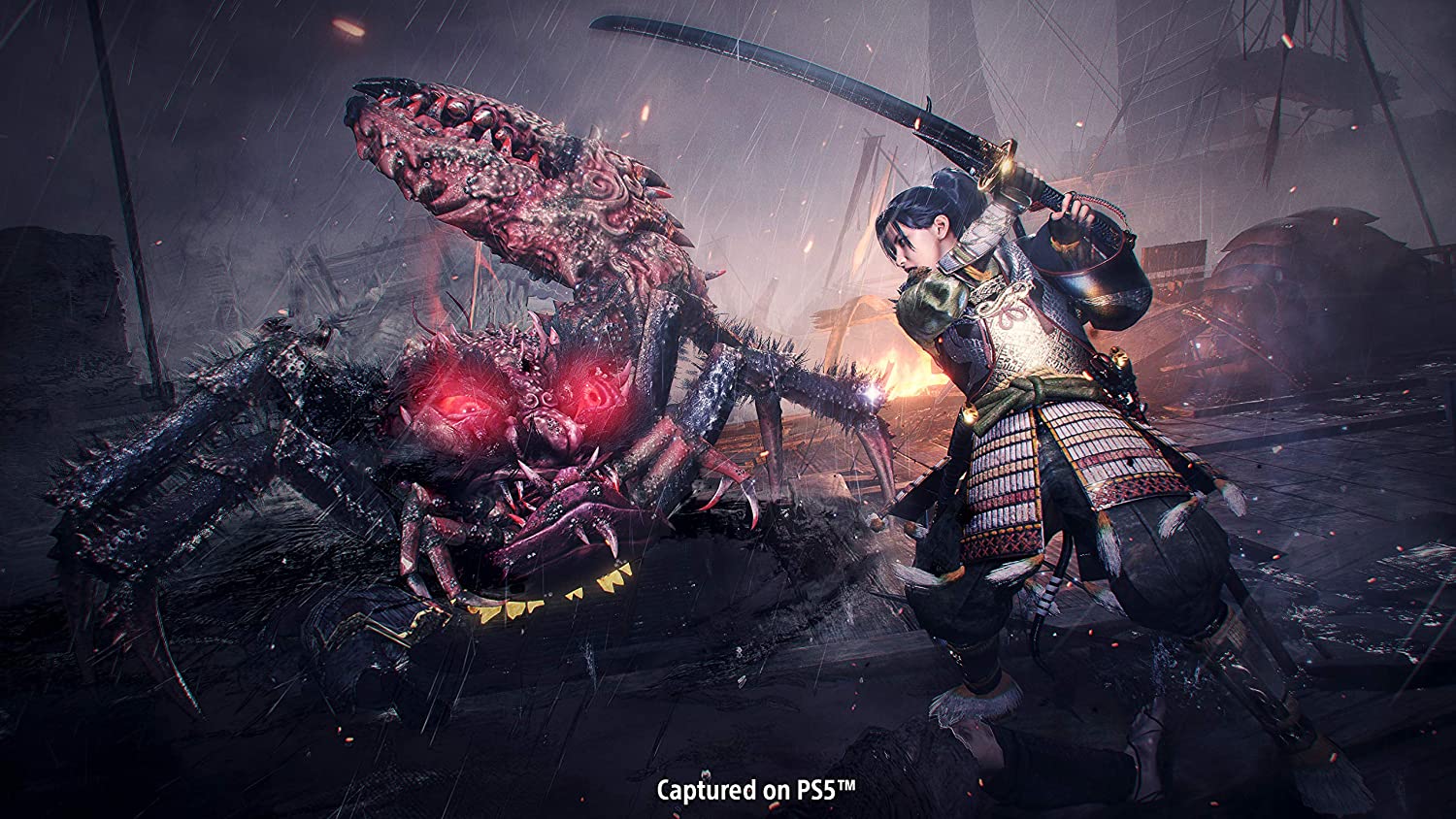 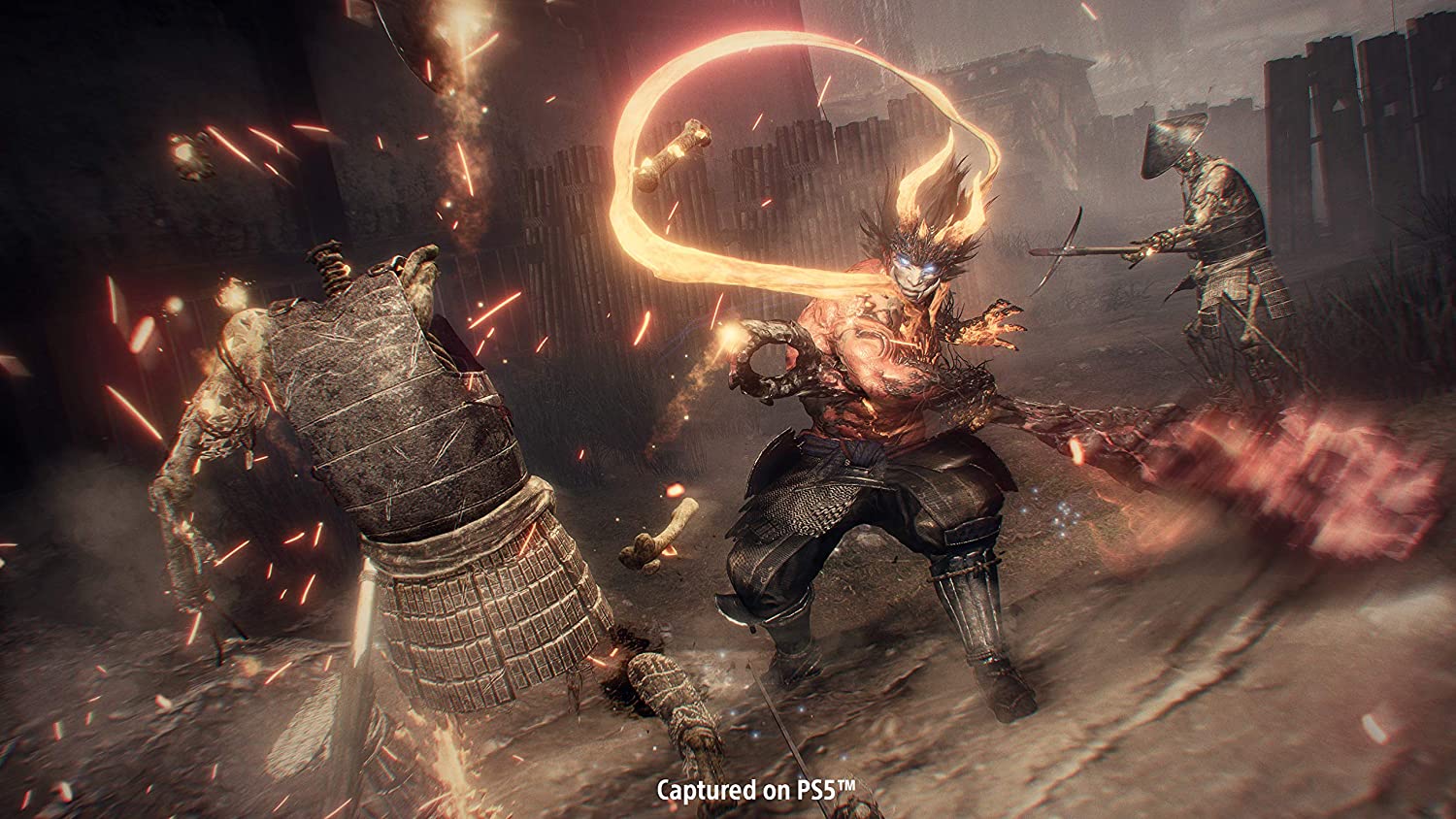 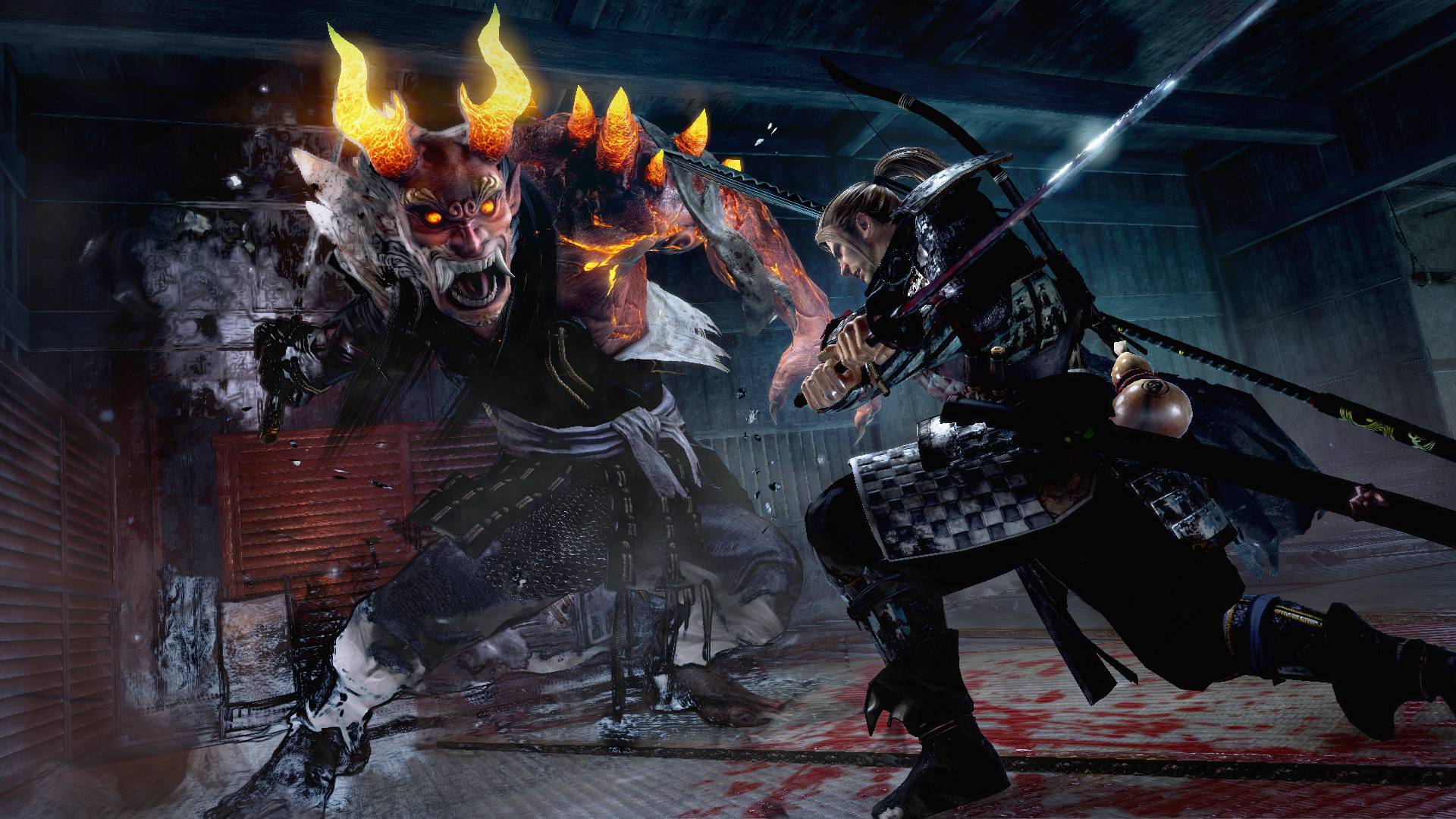 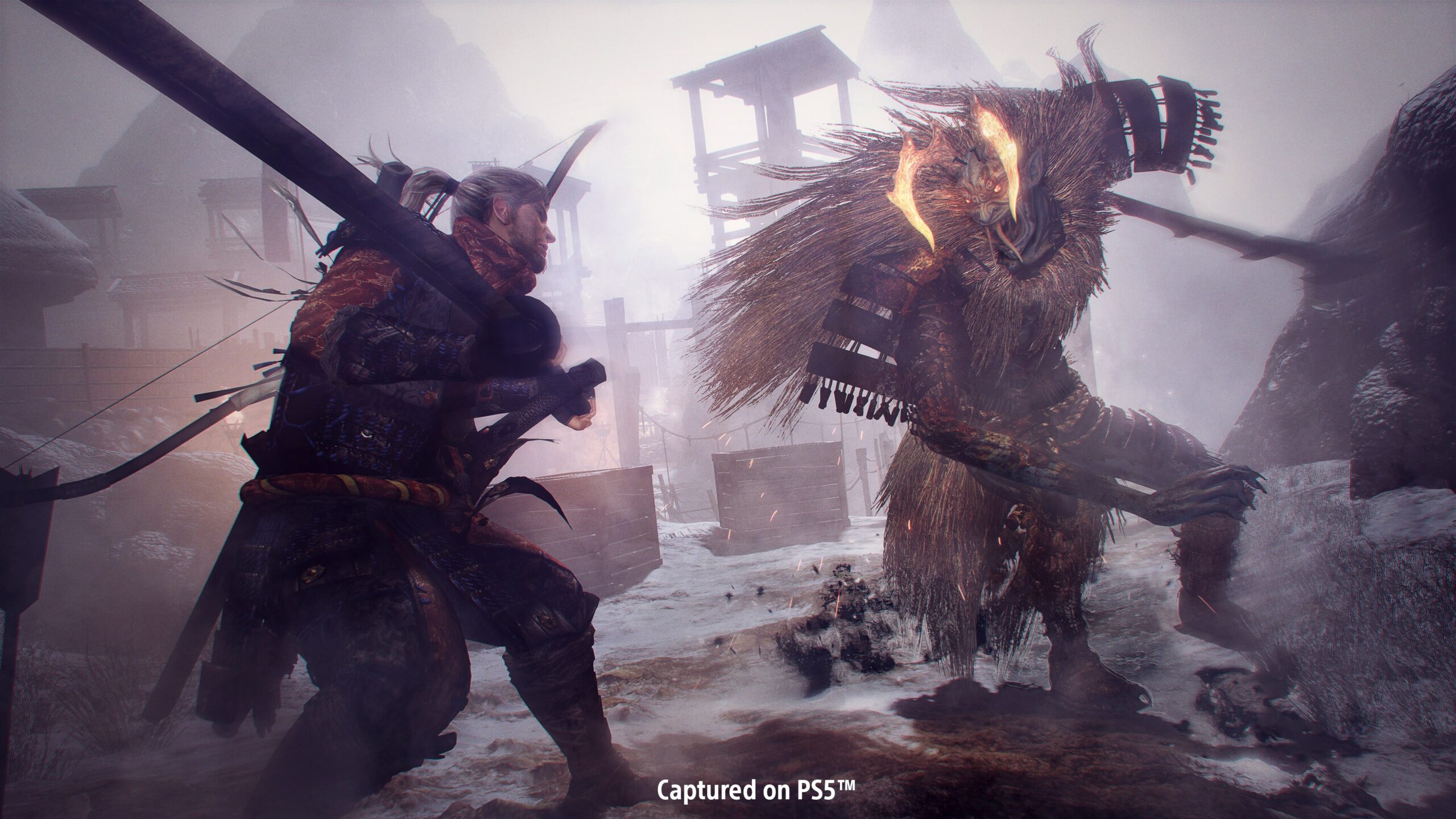 Nioh Remastered [Complete Edition]
In Nioh, players will traverse the Warring States Period of Japan as William, a blonde-haired swordsman. His background as a fierce warrior and seasoned knowledge of the blade allows him to survive in the demon-plagued land of the samurai. These demons inhabit a number of dangerous locations and lie in wait in the shadows to ambush unsuspecting victims. Nioh will challenge players in a way that makes every mission and accomplishment feel earned and worthwhile.

Nioh 2 Remastered [Complete Edition]
Survive a brutal blend of Japanese myth, legend, and history.
Master the lethal arts of the samurai as a mysterious half-human, half-supernatural Yokai warrior, in this challenging action RPG sequel.
Explore violent Sengoku-era Japan and the deadly Dark Realm, both plagued with grotesque, merciless demons.
Unsheathe your deadly weapons and cut down all enemies in your path using a revamped combat system and the ability to transform into a full Yokai to unleash devastating paranormal powers.