Enjoy 3 games from the NINJA GAIDEN series in this single collection.

The nostalgic yet timeless high-speed action of the series unfolds on the latest hardware, so look forward to heated battles with fearsome opponents!

In addition to Ryu Hayabusa, the 4 female characters Ayane, Rachel, Momiji, and Kasumi are also playable. Pair up favorite characters, and switch between characters during battles.

* The heroines included in this title are the same as the original versions. In addition, the characters that are playable and scenes (modes) vary for each title.

Most of the previously released game modes and DLC costumes for each title are included in this thrilling collection. In addition to Ryu Hayabusa, each of the other characters also have many different costumes to choose from, allowing for action packed battles in outfits of your choice 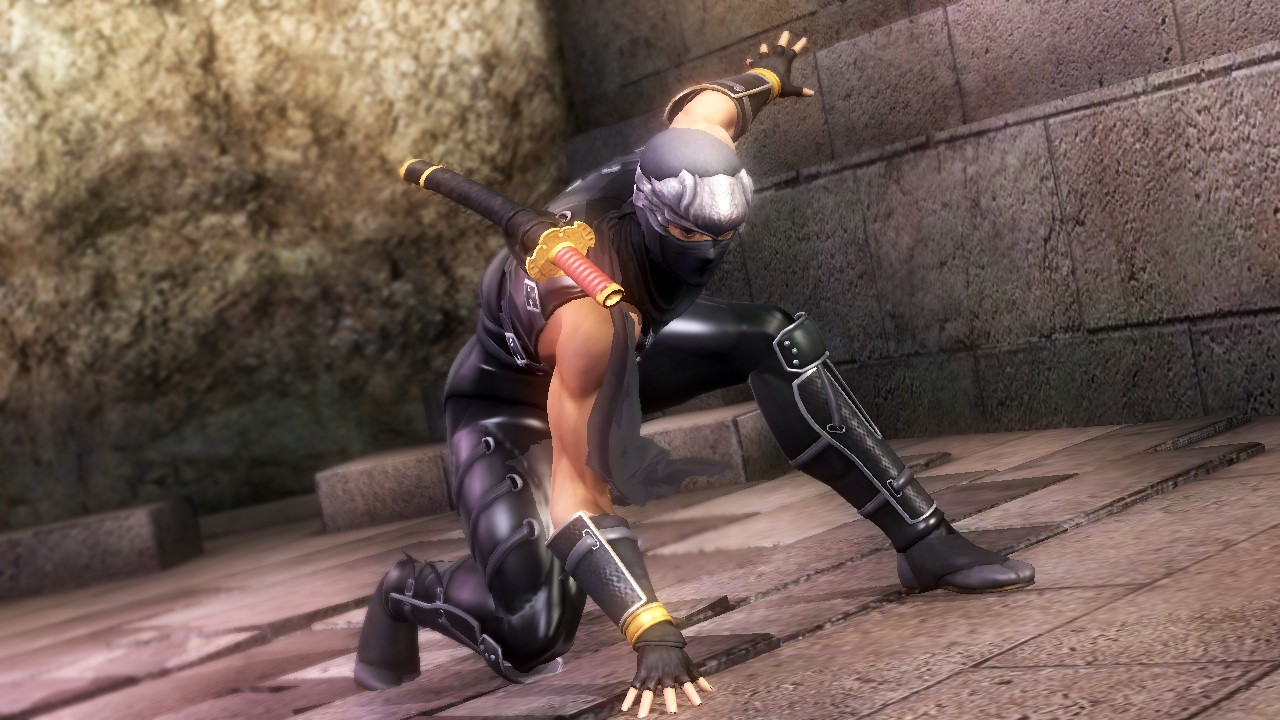 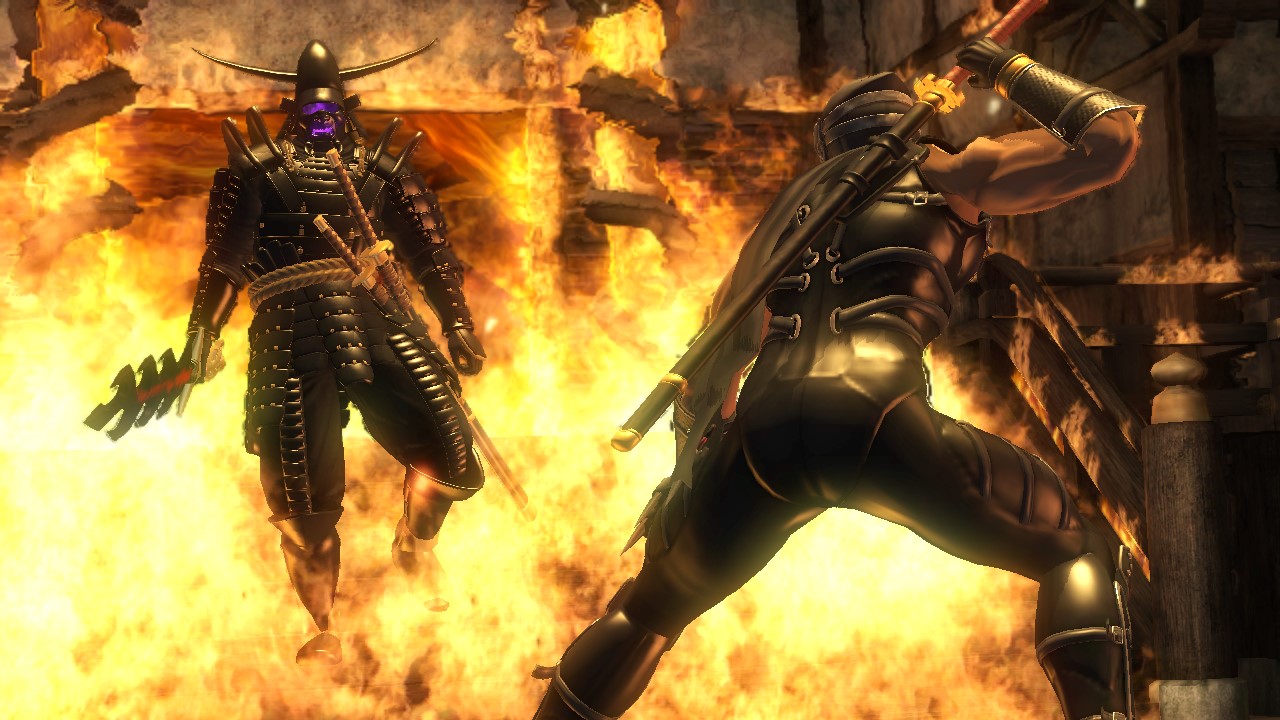 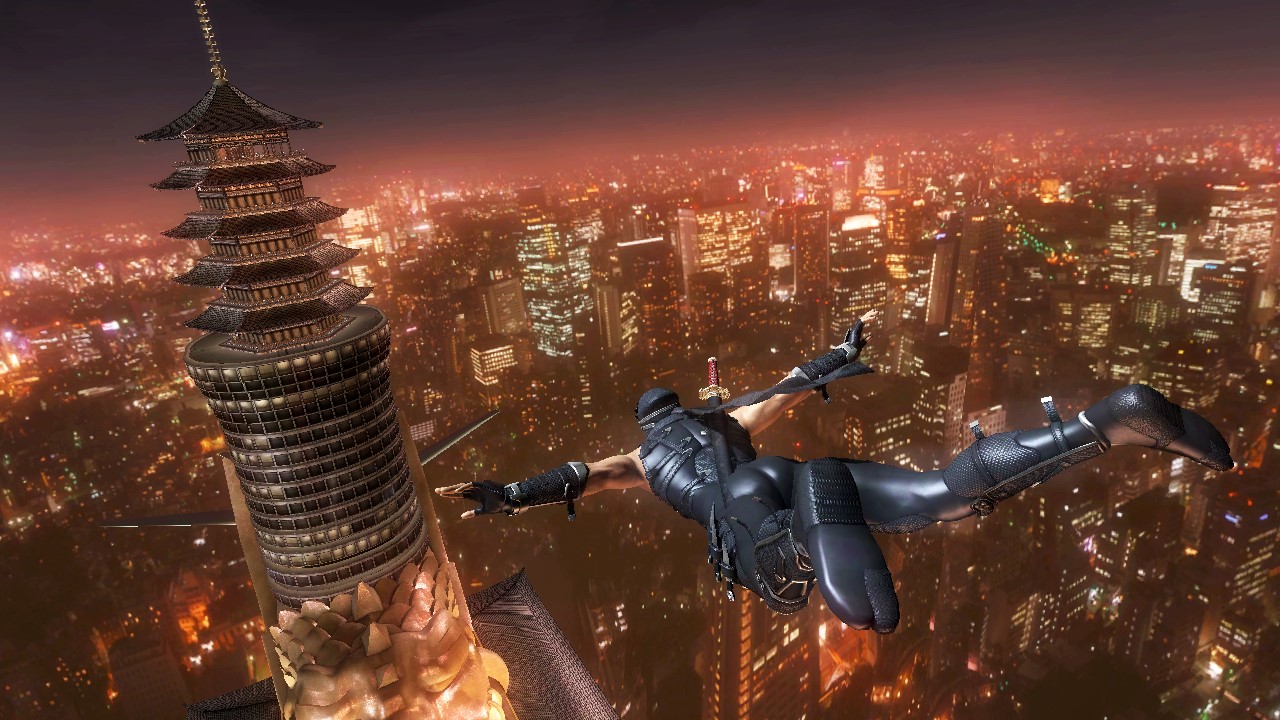 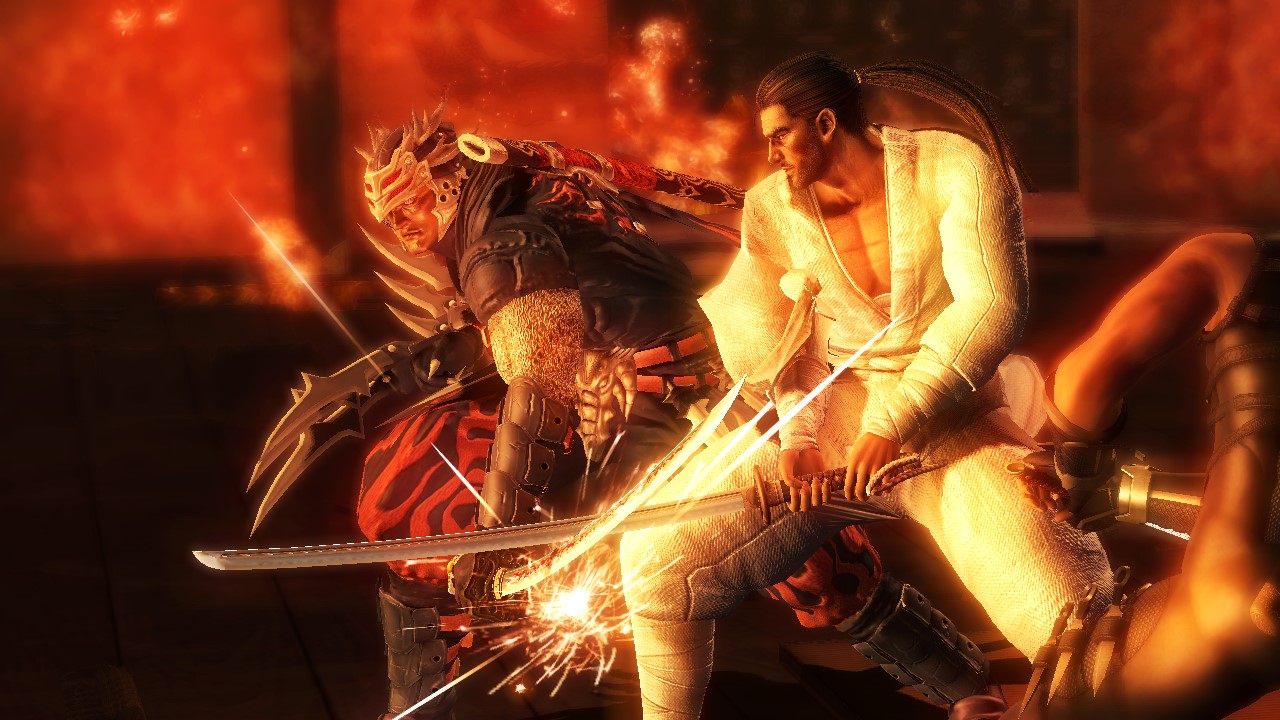 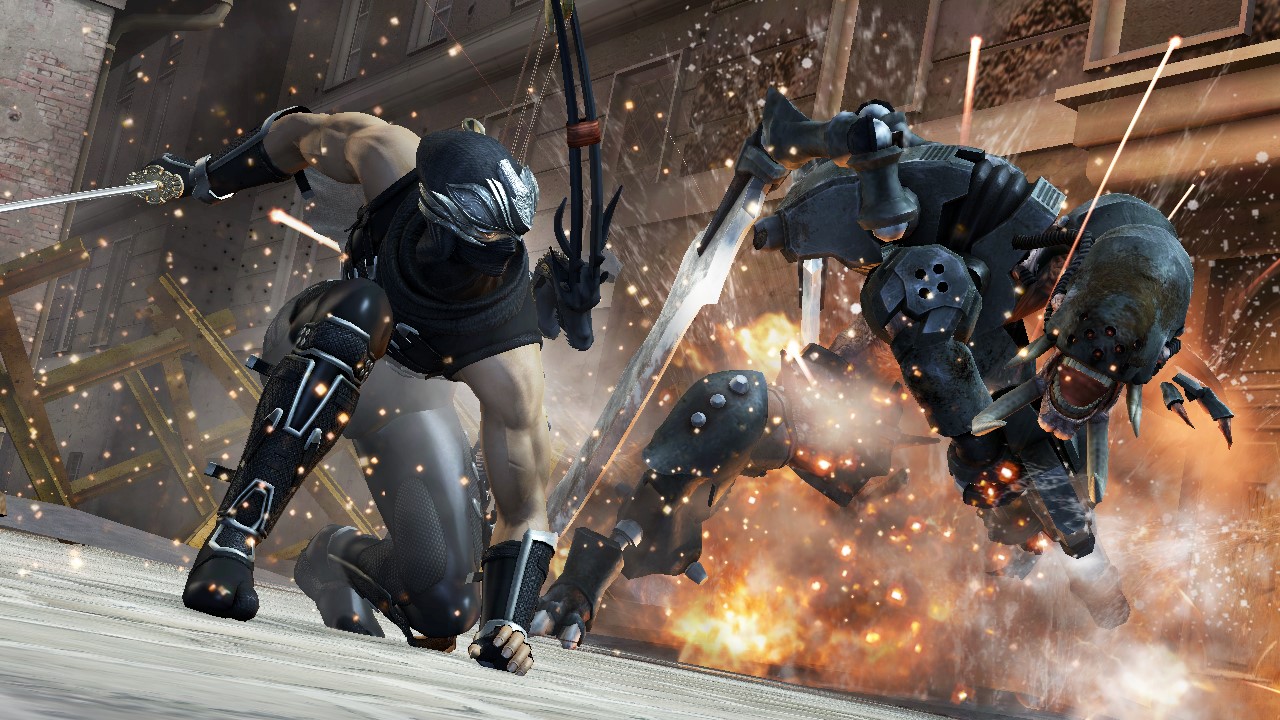 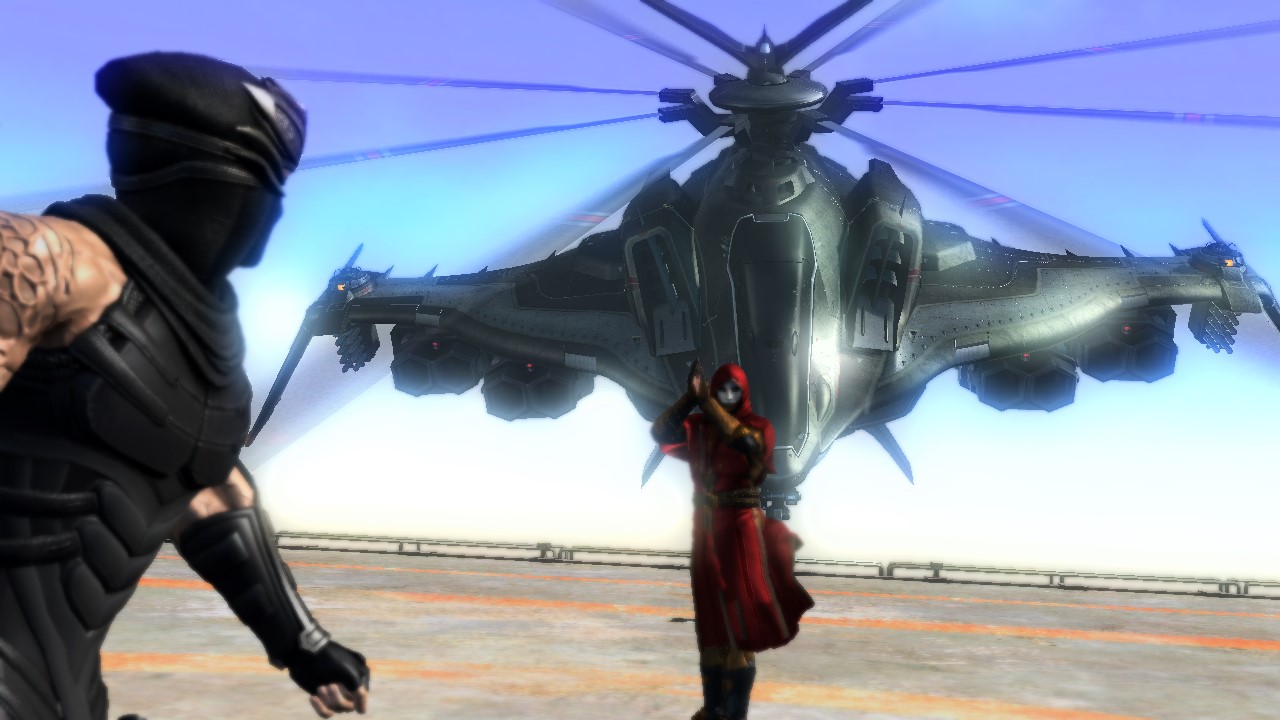