Neversong and Pinstripe 2 in 1 Bundle

Neversong
Once upon a time, there was a boy named Peet who slept peacefully. When he opened his eyes, he found himself in a nightmare.

Upon waking from a coma, Peet's girlfriend is nowhere to be found. Investigate the screams coming from the heart of Blackfork Asylum, the increasingly violent behavior of the grown-ups, and the strange truth about Peet's past in this hauntingly dreamlike fable.

Pinstripe
An ex-minister ventures through the frozen depths of Hell in search of his kidnapped daughter.

Pinstripe is an emotionally charged adventure through Hell. Play as Teddy, an estranged ex-minister forced to venture through the frozen afterlife in search of his three-year-old daughter Bo, and her perverse kidnapper. Discover the dark secrets of Teddy's past, and confront his sleazy, demonic nemesis, Mr. Pinstripe. Featuring a gorgeous art style, breathtaking score, and chilling story with influences from The Nightmare Before Christmas, Coraline, and Alice in Wonderland. 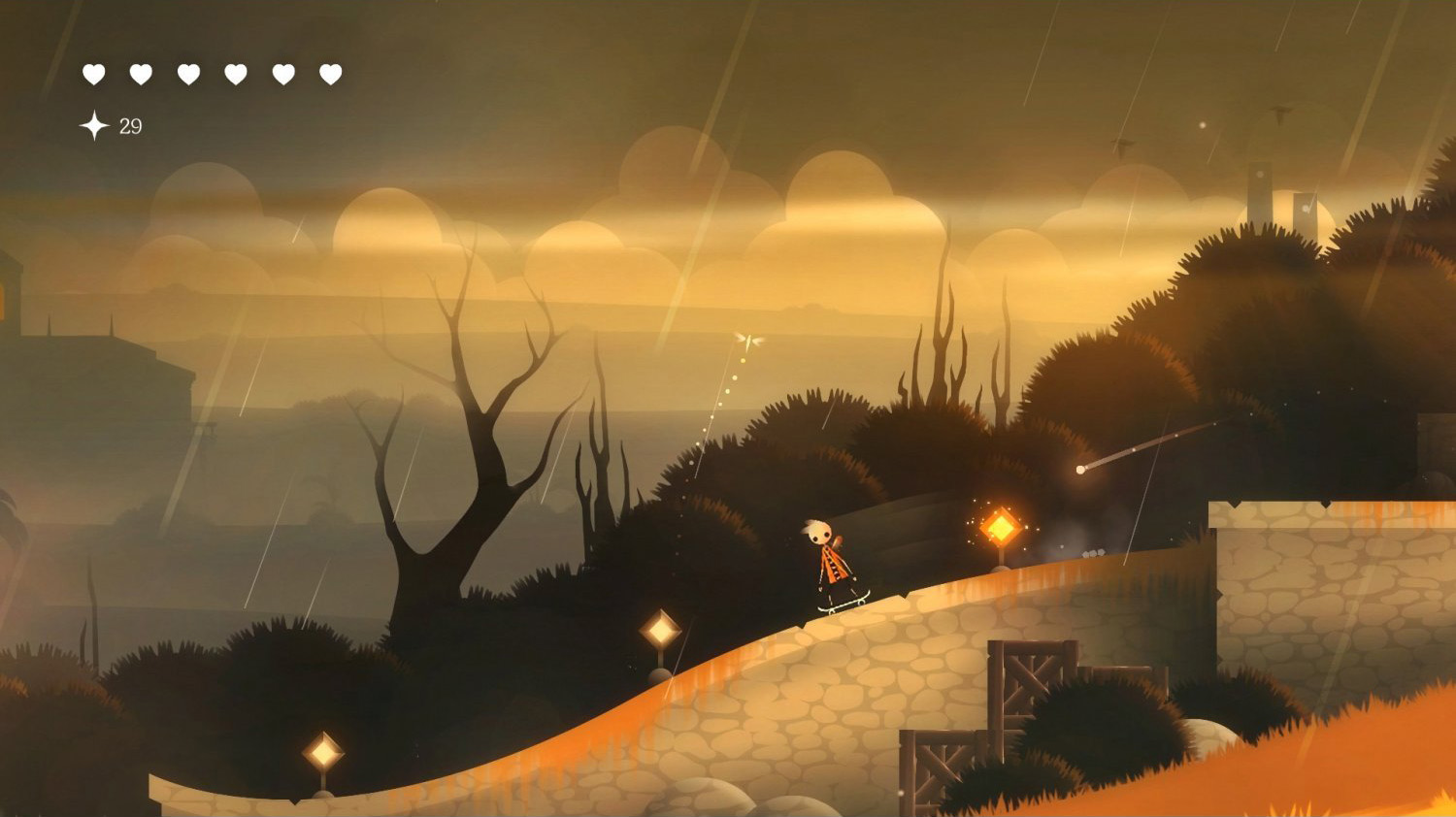 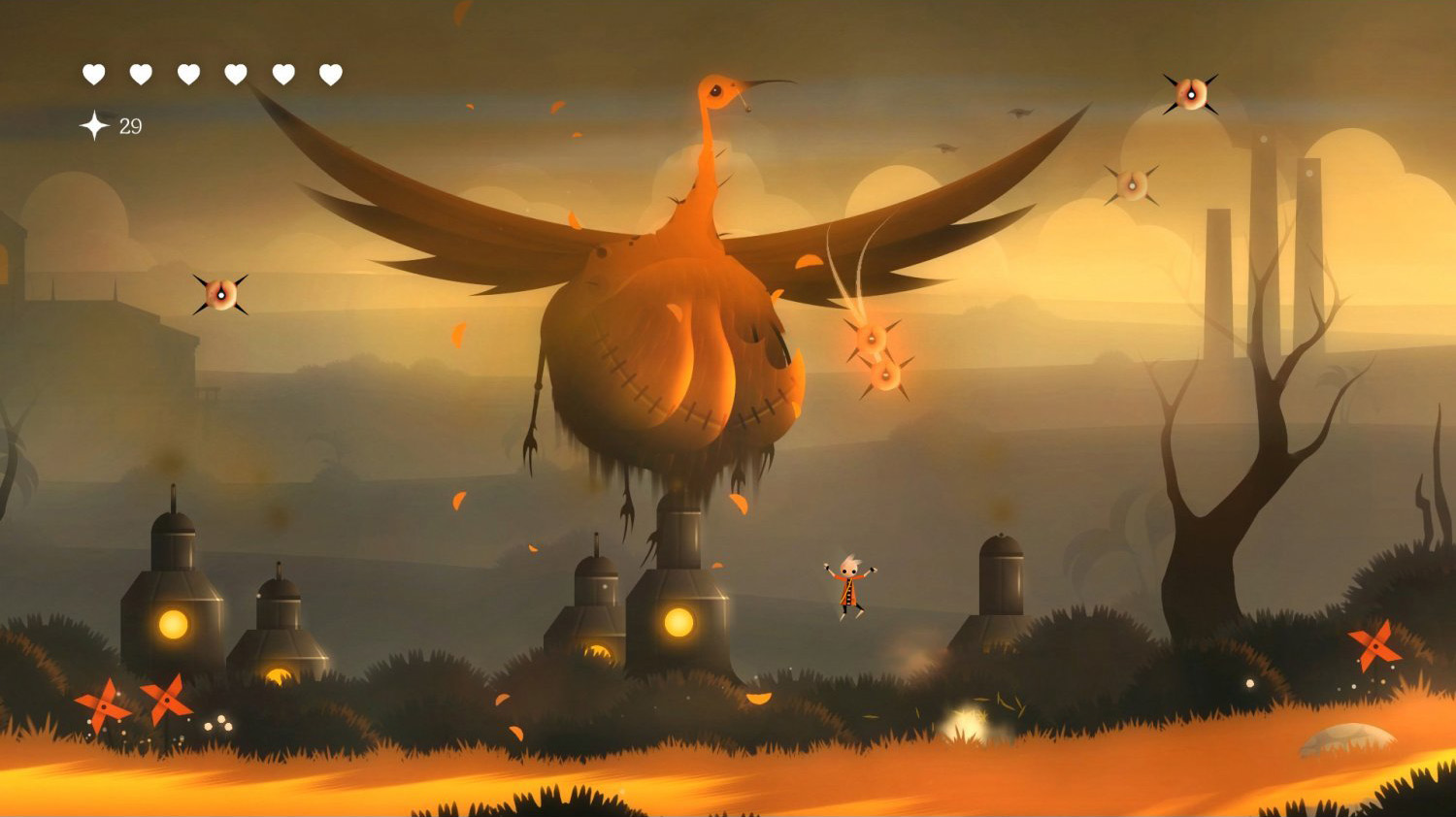 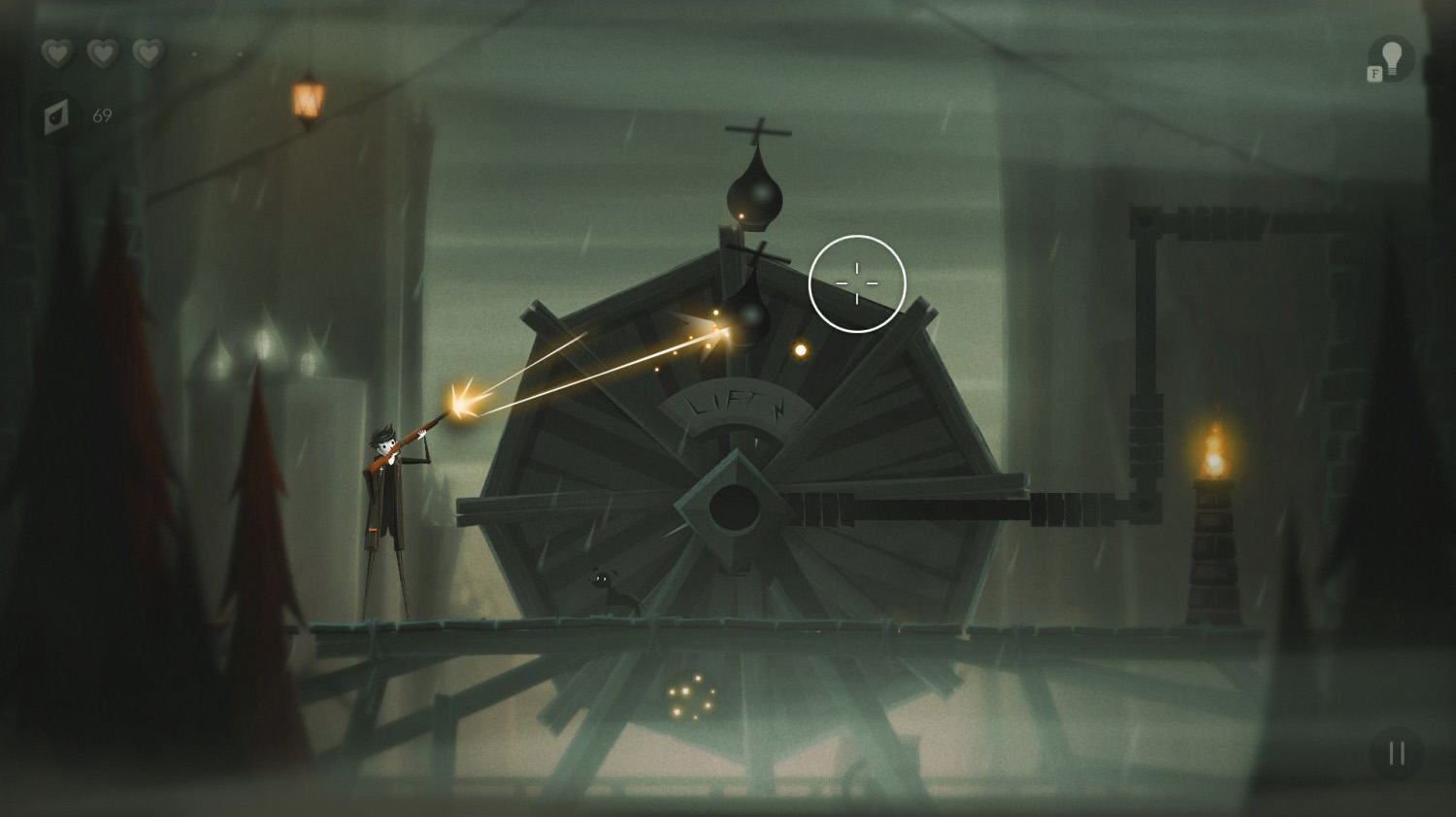 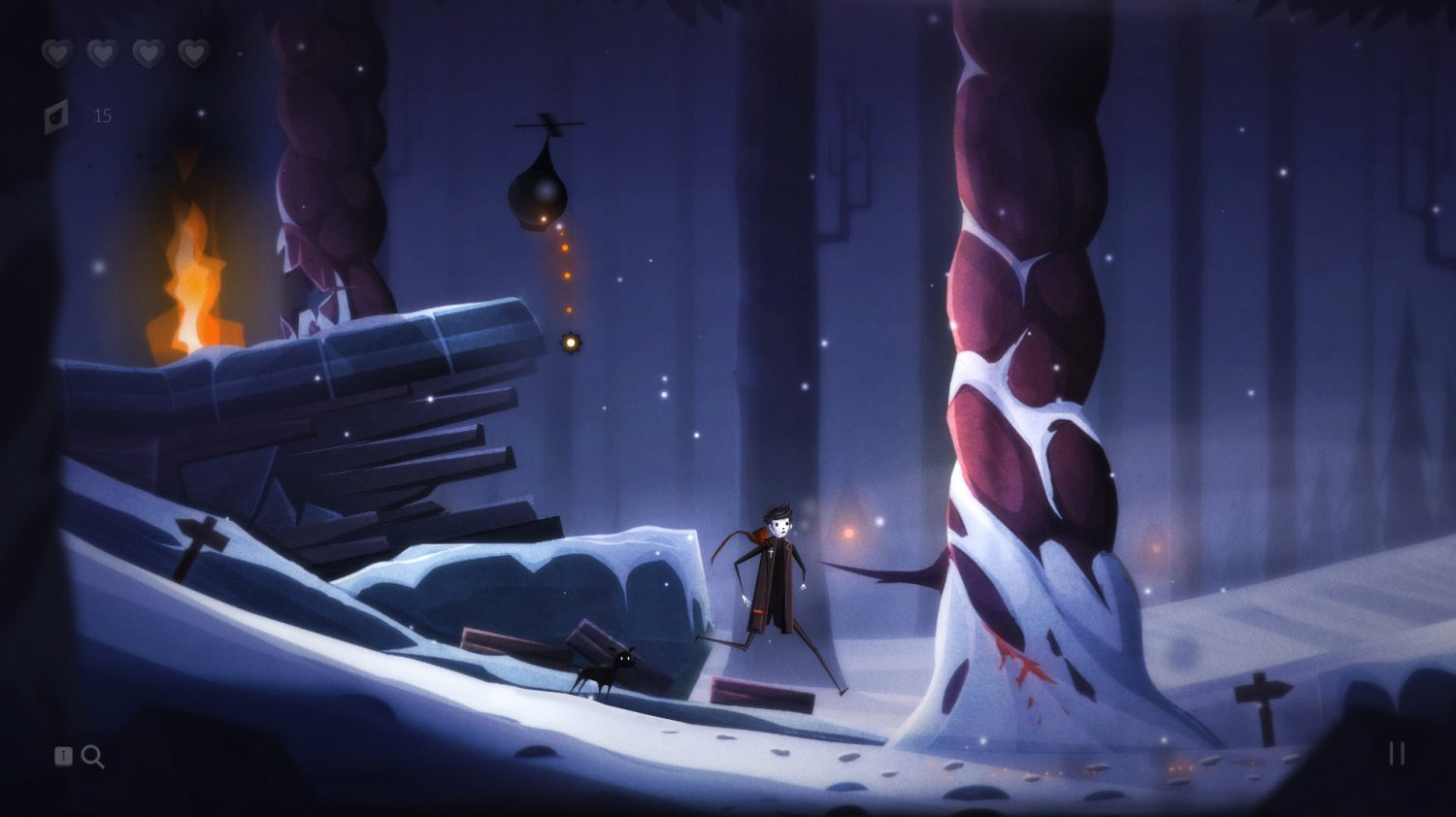