A long, long time ago, under the silvery light of a full moon, the legendary “anti-RPG” Moon was released in Japan. Now, 22 years later, revived by a team of its original creators, find out why it became an instant cult-classic, as Moon comes to the Nintendo Switch—in English, for the first time ever!

The Story of Moon

One night, under the silvery light of a full moon, a young boy is suddenly sucked through his TV and into a video game—a classic JRPG called “Moon World.” Following closely behind the game’s brave hero, the boy begins his own journey to recover the world’s missing moonlight by collecting “Love.”

As Moon World’s hero loots and levels up by cutting down monsters for experience points — you know, as heroes do — the boy releases their souls and collects their “Love”. Moon is not a game where you’ll fight to level up — your own progress comes by gathering lost “Love”!

As you explore the world, you’ll meet a crazy cast of weird and wonderful NPCs. Observe their strange habits and daily routines by visiting them at different times and days of the week, and learn their secrets to uncover even more lost “Love”!

“Now… use your own power to open the door…” 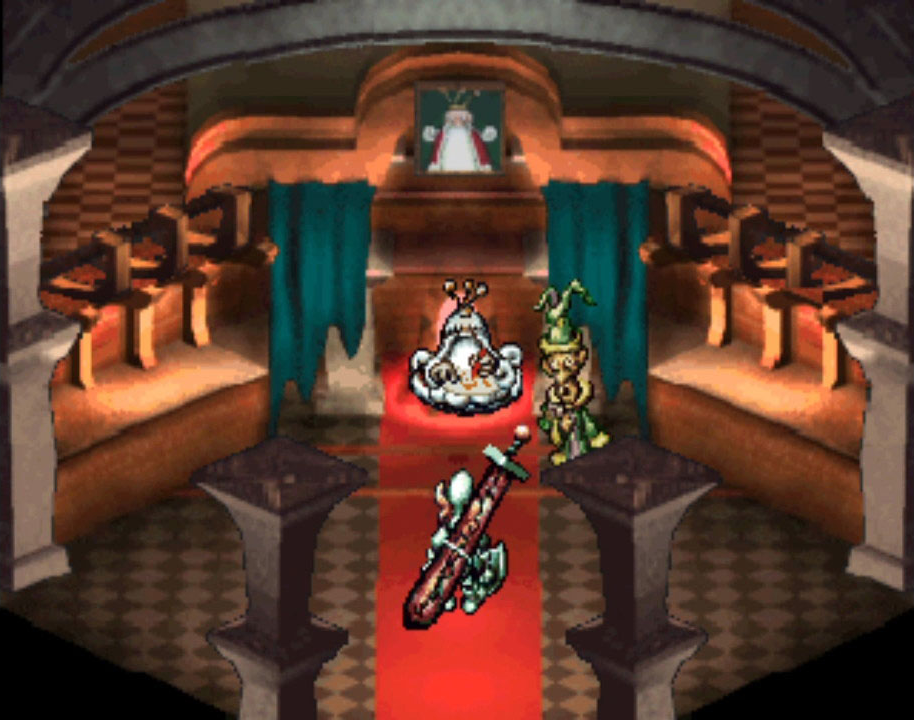 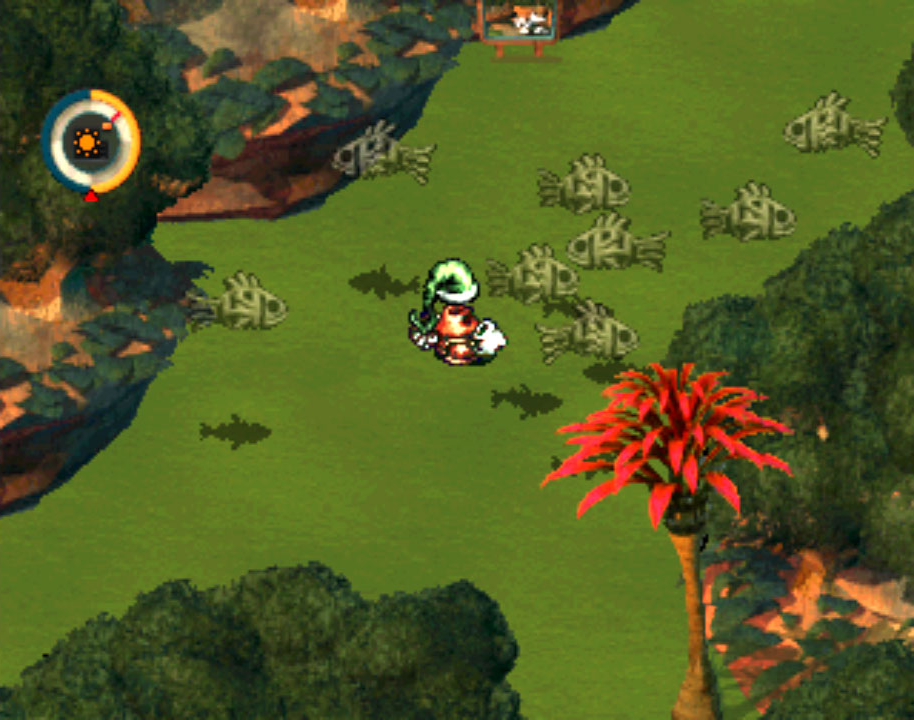 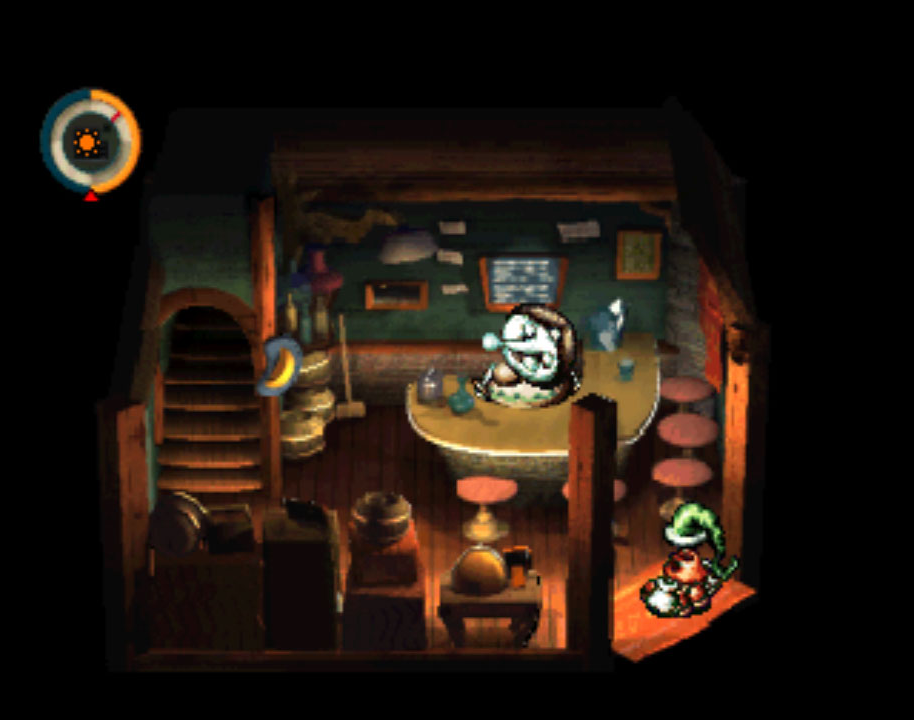 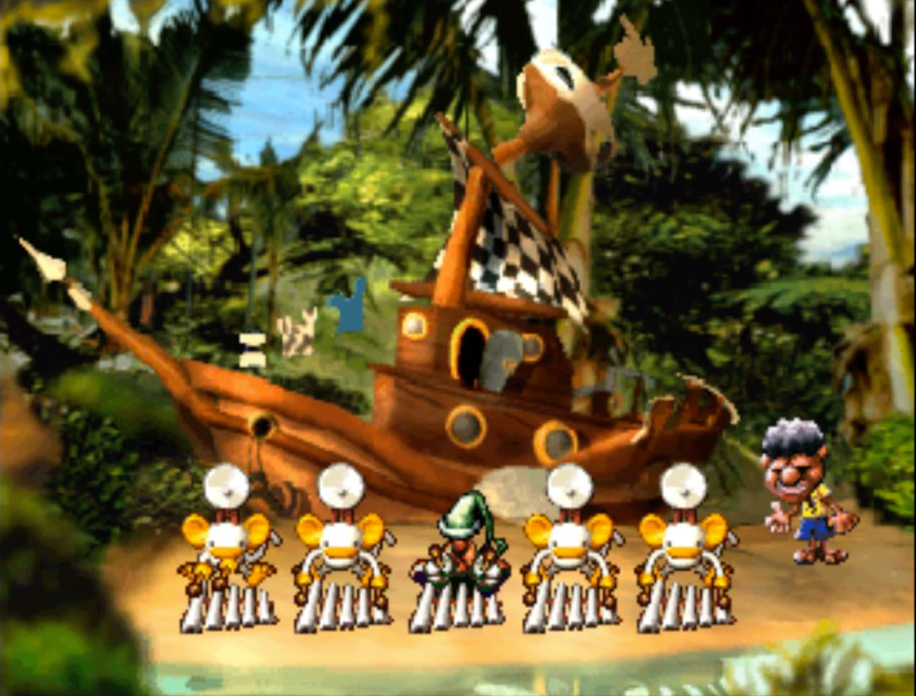