The world of Monster Hunter Rise gets bigger and deeper with this massive expansion featuring new monsters, new locales and more! 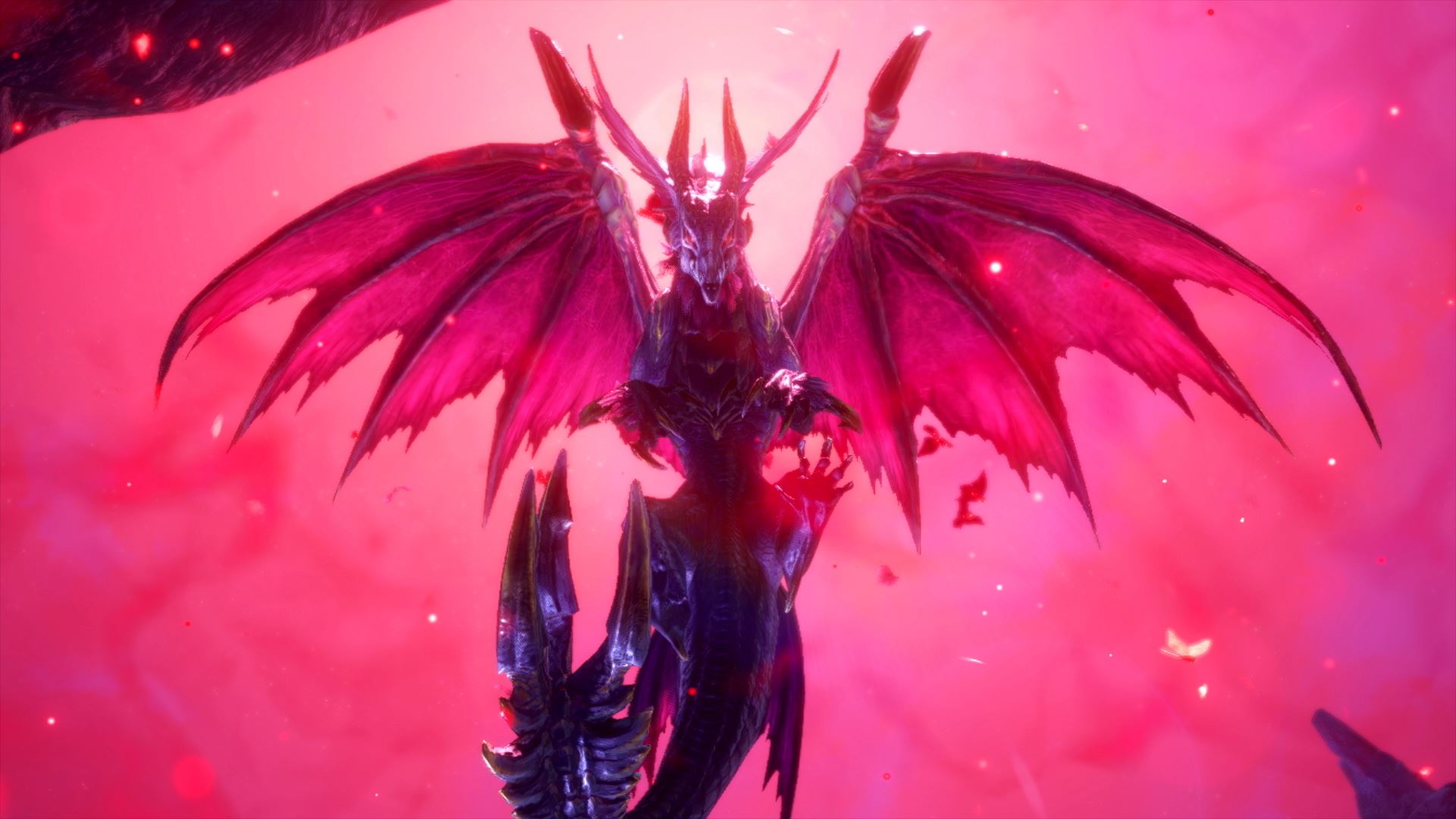 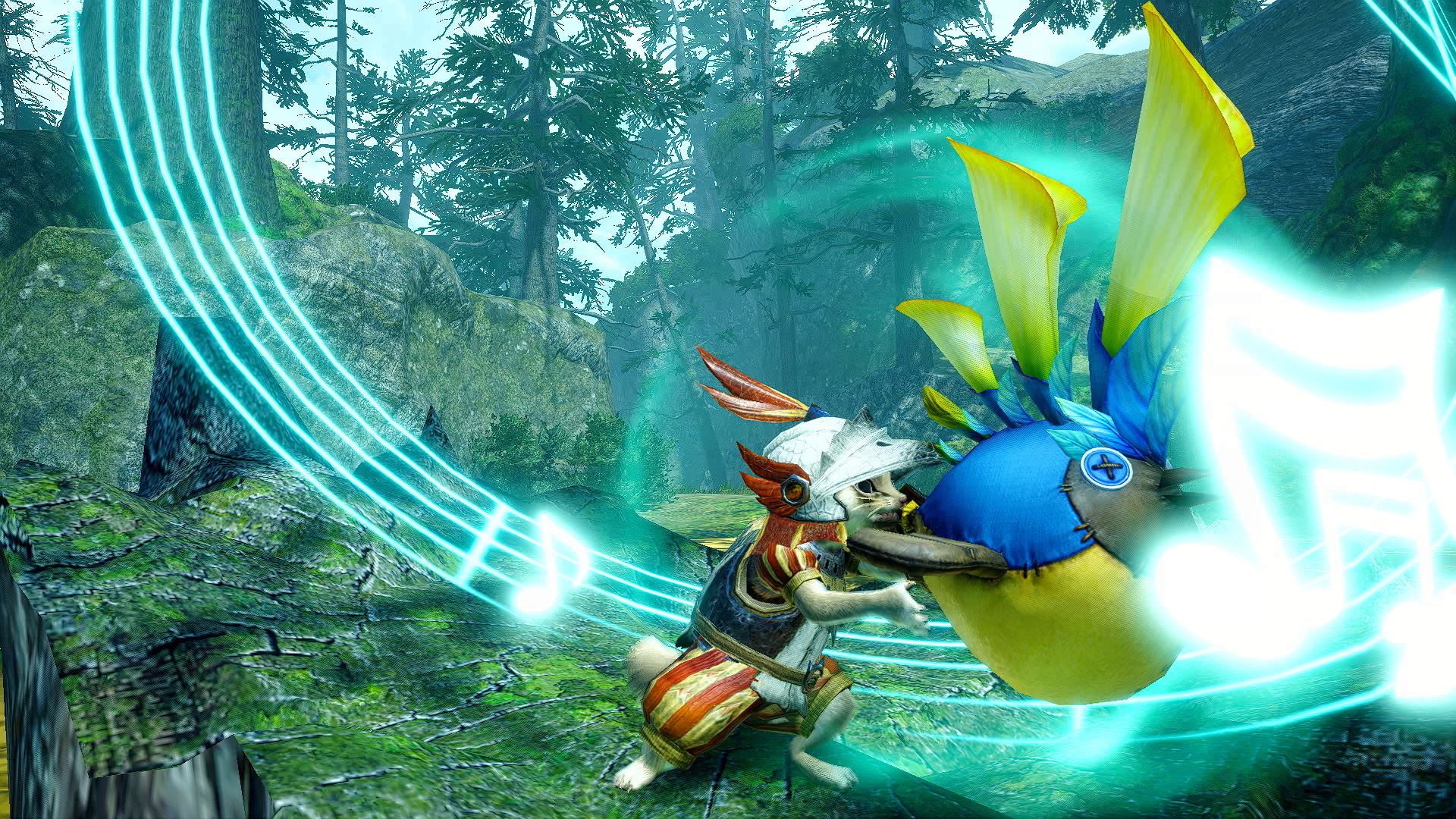 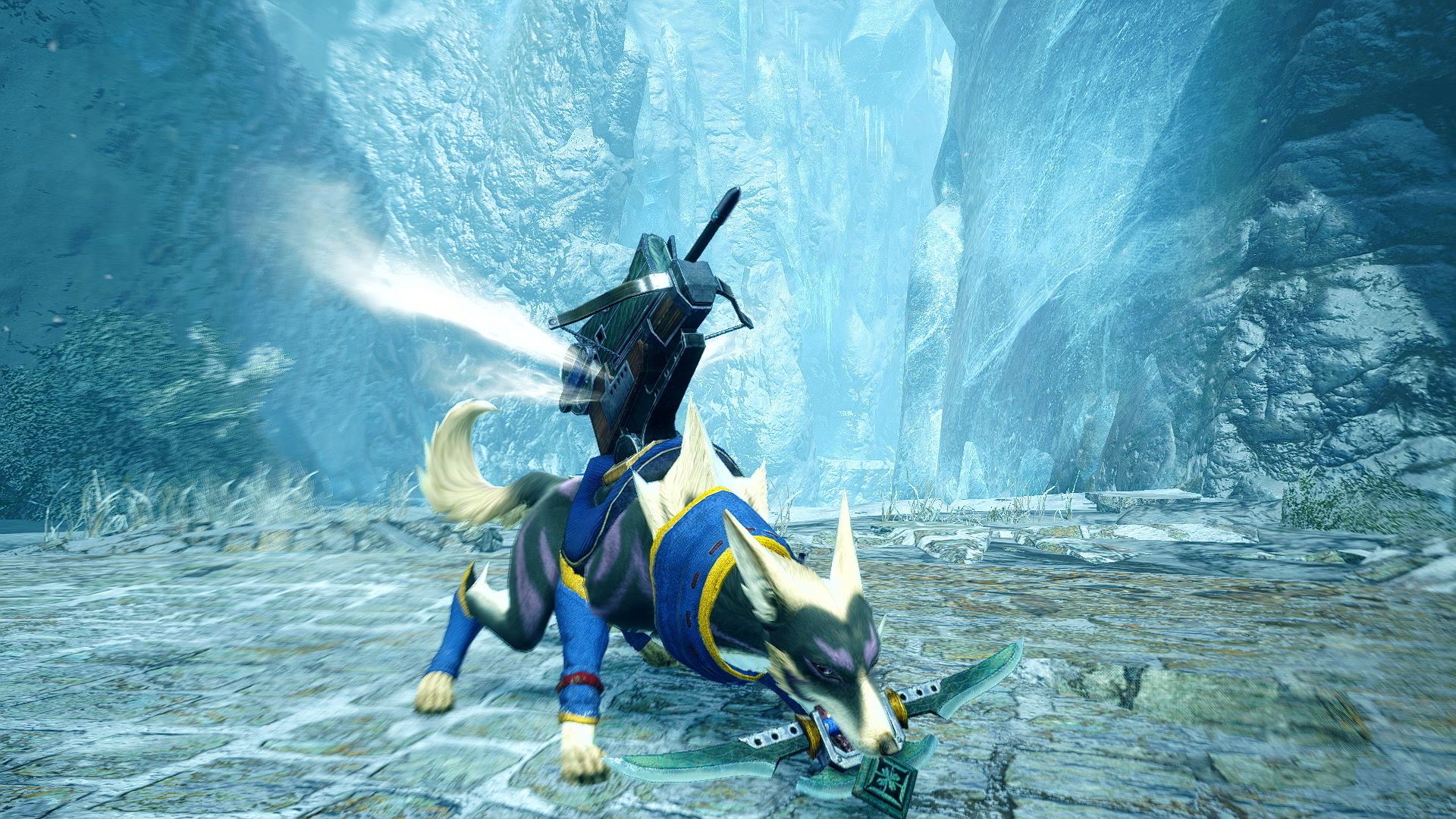 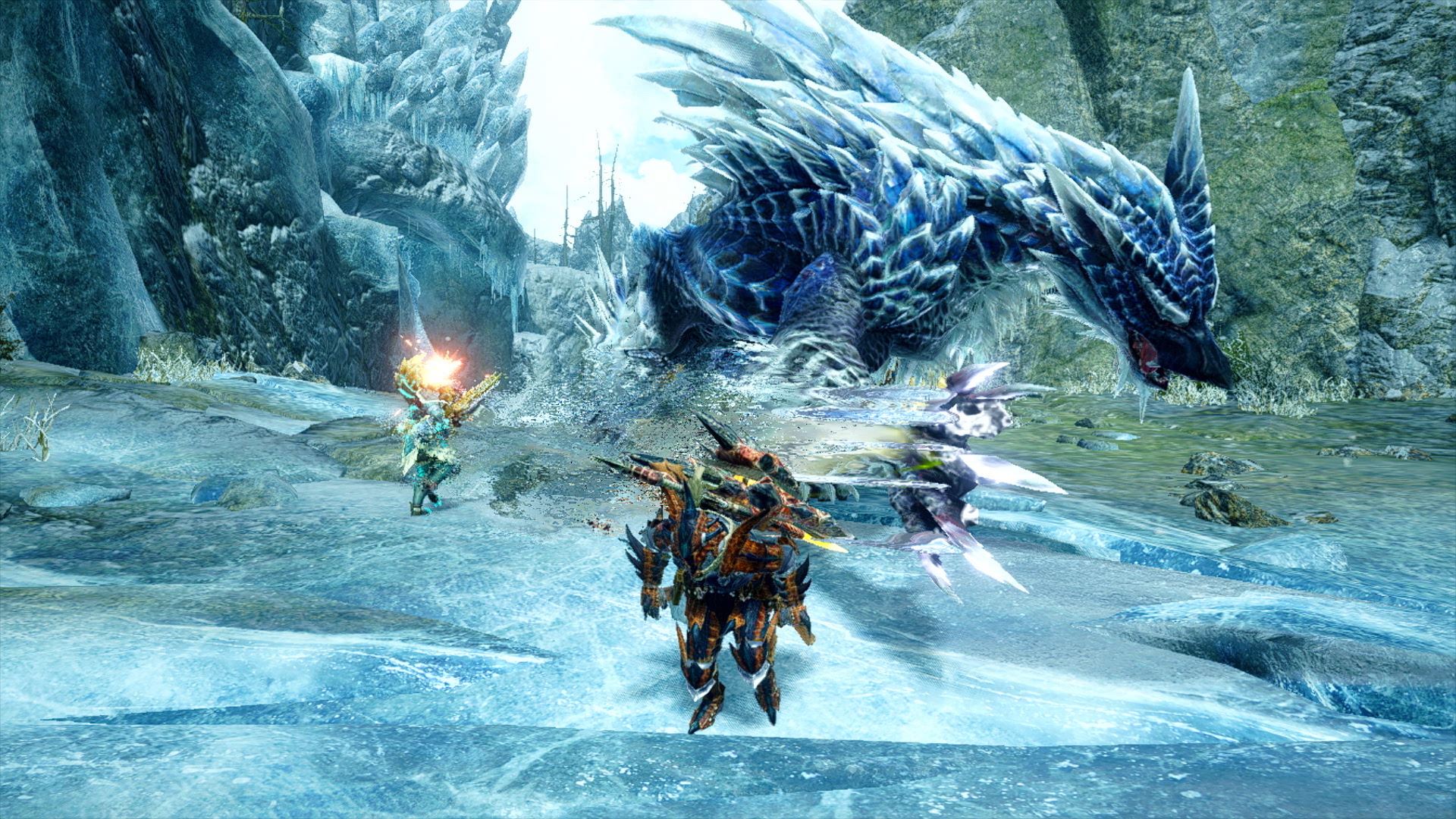 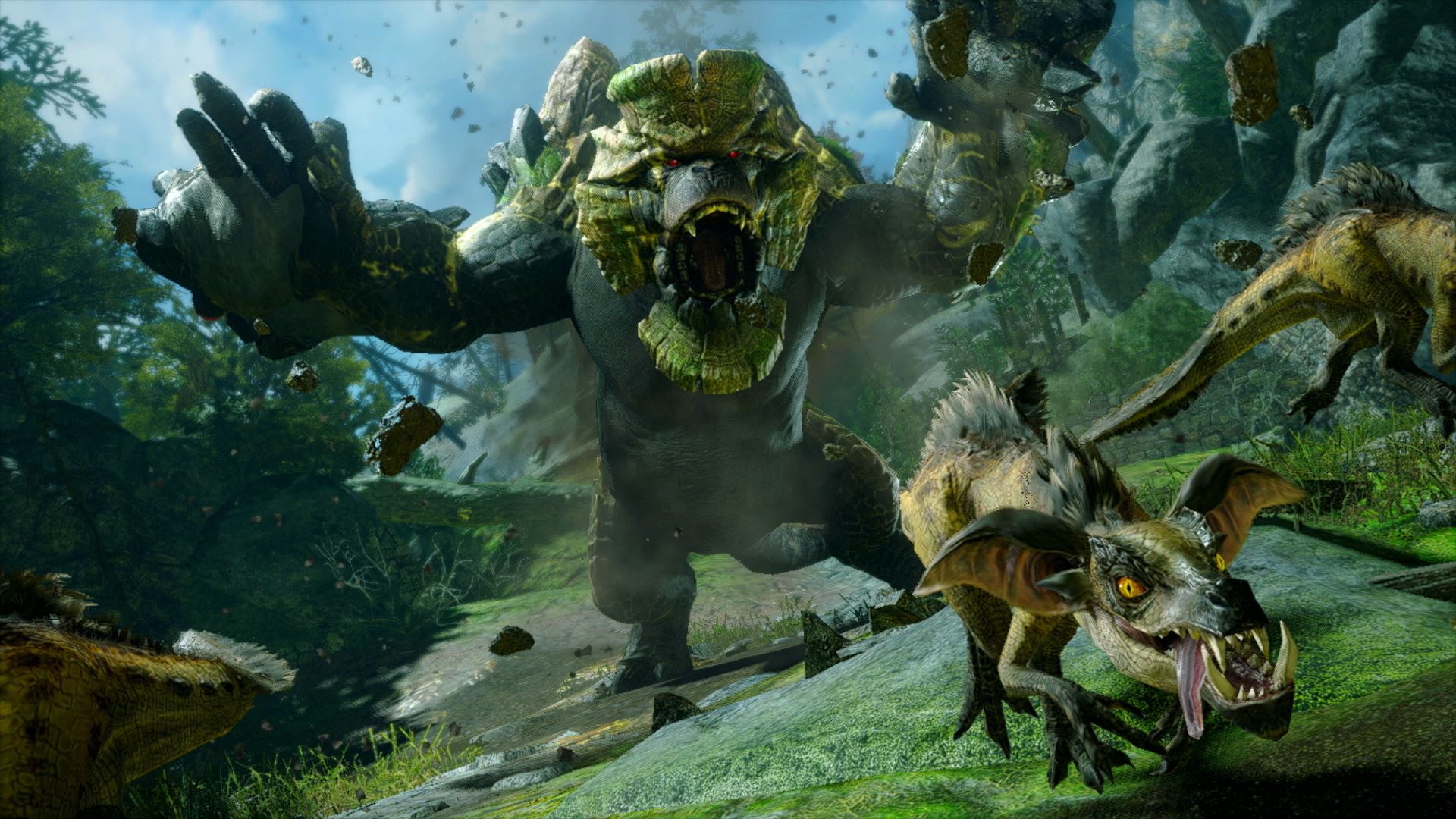 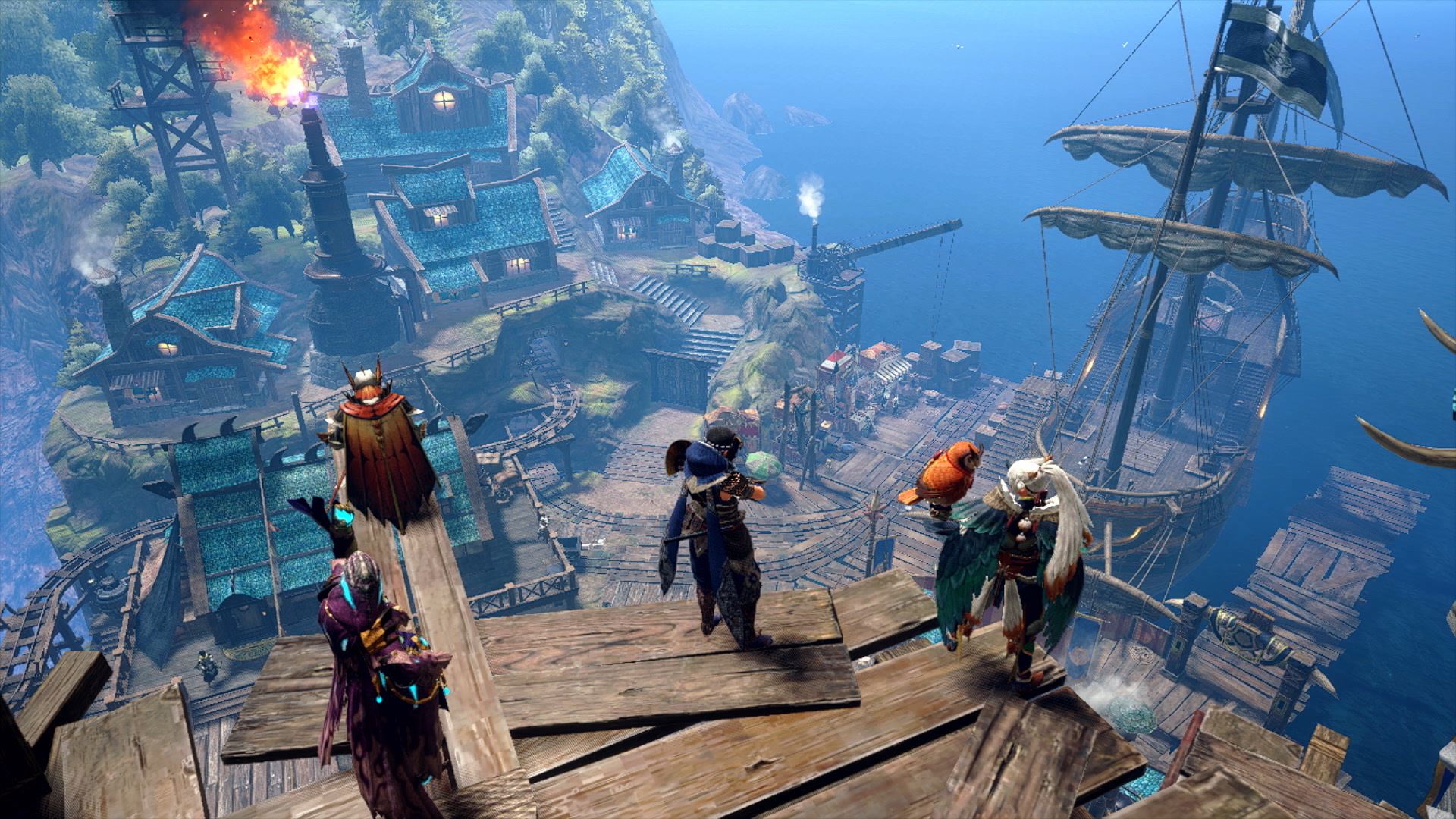 Journey to the West
In addition to the plethora of new hunts to complete, the immersive story will task Kamura's valiant hunters with researching the secrets behind the puzzling anomalies plaguing the distant Kingdom.

New and Returning Monsters
The game will introduce Malzeno, a menacing new flagship monster, as well as other new monsters like the lupine Fanged Wyvern Lunagaron, the towering Garangolm, and new subspecies such as Blood Orange Bishaten.

Combat Evolved
The "Wirebug" mechanic that allows for unparalleled freedom of movement and mobility returns! Hunters using the new facilities at Elgado Outpost will also be able to master all-new combat options and Wirebug techniques for all weapon types.

New Locales
Featuring all-new maps with no loading times such as the newly revealed Citadel locale, the continuous gameplay ensures that players will remain on their quests as soon as the hunt begins, without transitions between areas.

Hunting Options
Play solo, or join up to three other hunters in online co-op play on Nintendo Switch or PC. The Nintendo Switch system also allows for hunting anywhere, anytime and with anyone via a local connection!